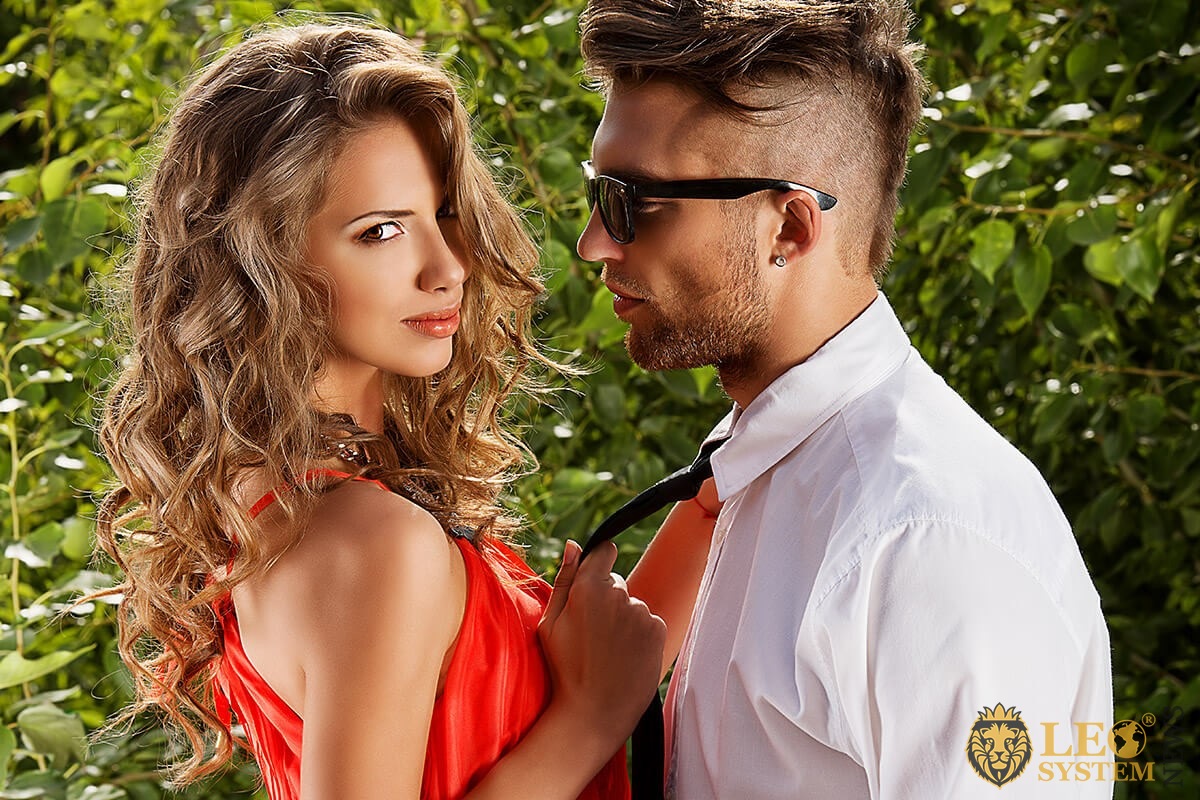 Sometimes your coworkers can be jealous of you and sometimes there is a woman who feels insecure of losing her partner, so she obsesses over every single woman he talks to. In this post, we will first find out if jealousy is a normal emotion and what are the conditions under which it is considered abnormal or harmful. Then we will look at some typical signs of female jealousy to diagnose if someone is suffering from this condition.

Feeling jealous is a very normal emotion; in fact, in some situations it is considered a positive emotion particularly where relationships are concerned.

Women are supposed to be possessive of their husbands, children, parents and siblings. If they find someone interfering with the relationship, it is quite a natural response to feel jealous of that person. Most girls get jealous because they are afraid to lose the other person, which is mostly their partner or husband.

However, jealousy that concerns abnormal or unacceptable reactions is considered psychotic. It is not considered normal, rather something that involves unreal or delusional motives. This type of jealousy makes people do all sorts of crazy and at times dangerous things. This usually happens in relationships that involve romance, love or marriage. Women who suffer from pathological jealousy always have this idea in their mind that their partner is being unfaithful to them.

Women who feel intensely jealous of other women are actually constantly comparing themselves to others. They are fearful, insecure and of the opinion that they are simply not good enough. These are negative feelings that one must overcome if they want to live a happy and satisfied life. People who suffer from delusional jealousy must seek medical help to find out if they’re depressed or suffering from some other type of mental illness. 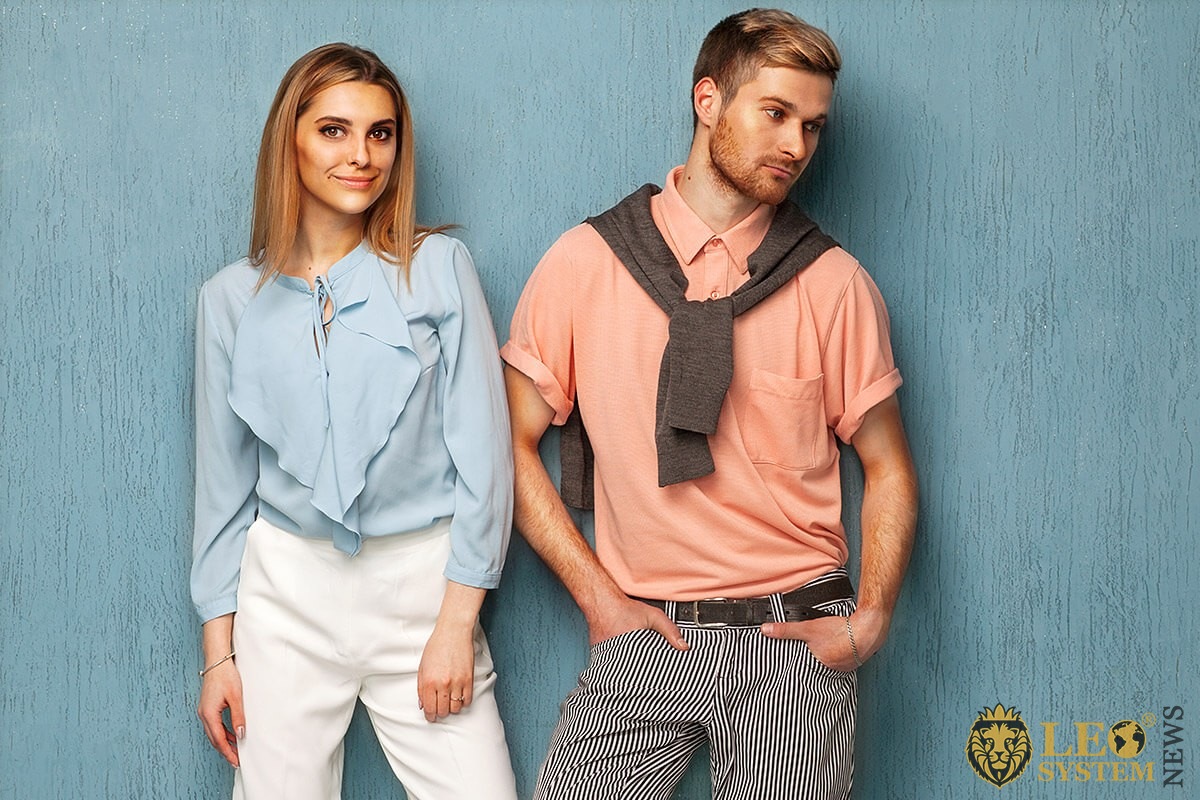 There is another type of jealousy known as obsessive jealousy that often goes unnoticed. People are more concerned about delusional jealousy that they fail to notice that someone is suffering from a severe case of obsessive jealousy. There are studies available that serve to compare these two types of conditions and give suggestion of possible medical treatment for their cure.

In any case, it is not considered normal to have too many negative emotions about the same person consistently. It could be related to your own fear, which indicates that the other person has nothing to do with it. Overcoming this jealousy is usually the best way to start feeling normal again. It benefits both parties and gives way to healthy relationships both in personal and professional life.

If you want to find out if someone is feeling jealous of you, there are some signs to watch out for. You can also diagnose your own jealousy if you’re being protective of your relationship with a friend or a partner. It is important to know that such emotions do occur, but it’s our job not to entertain them for too long. This is because sometimes the same emotion that came because you’re feeling insecure about losing someone can actually make that person become wary of you. 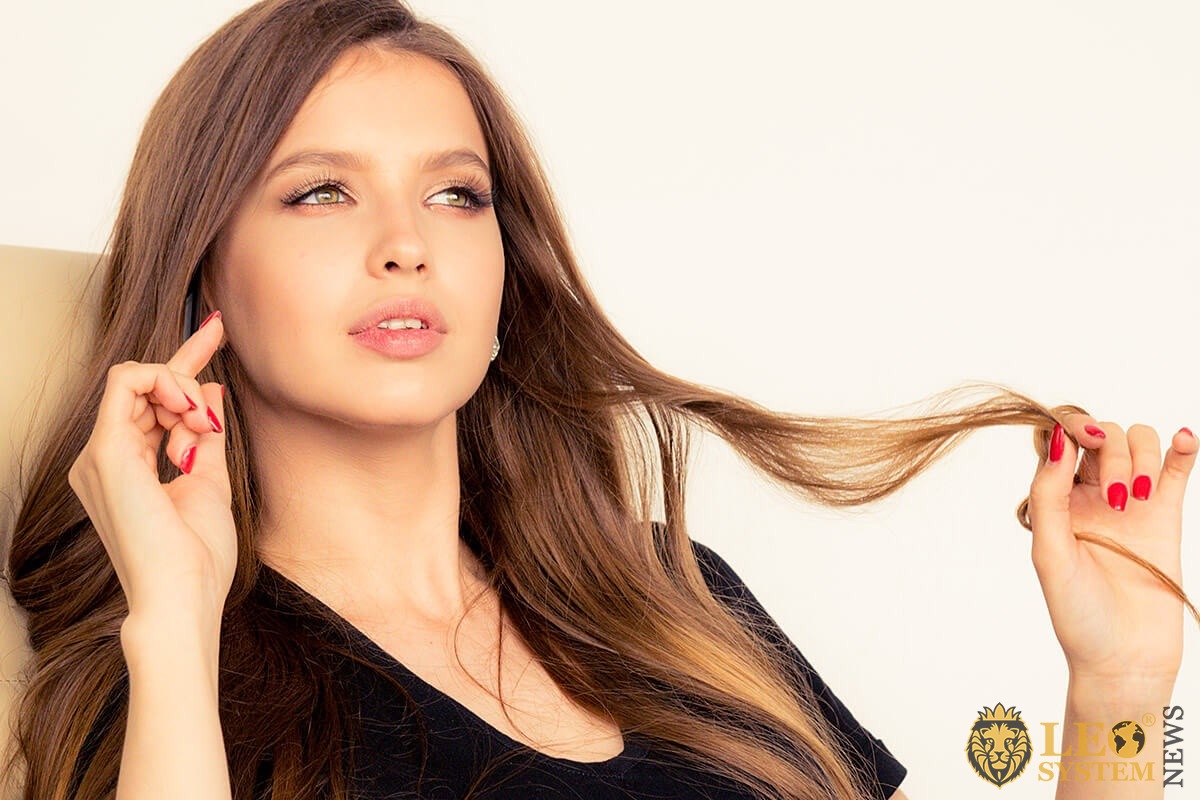 Let’s have a look at some of these signs so that you can take some measures to prevent more damage whether it’s your own jealousy or someone else’s. 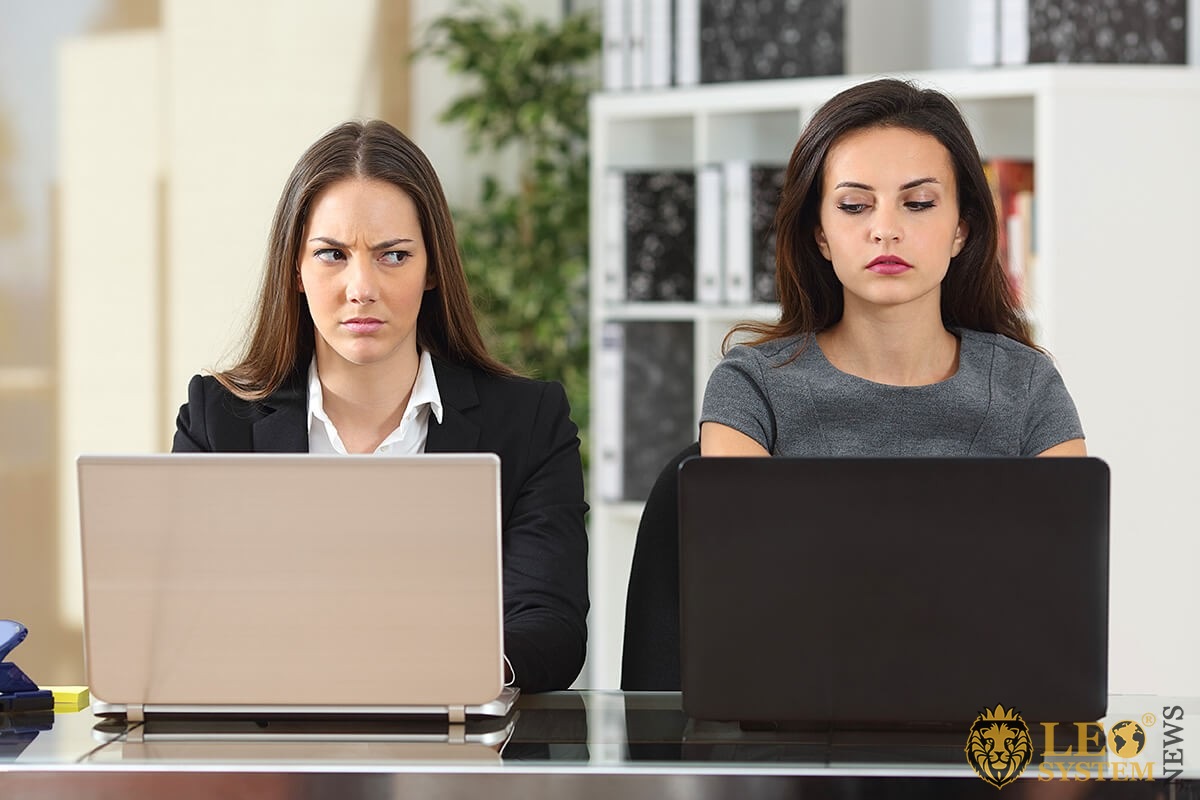 All these things might sound crazy to some people, but girls actually tend to do them when they are envious of other women. It might be a jealousy of any type, but it’s an emotion that cannot be kept secret for a long time. Female jealousy is not uncommon; it exists in every culture around the world. All women, regardless of their level of attractiveness, professional position, or financial standing, tend to get jealous of other women.

The important thing is to identify this emotion and try to let go of it as soon as you can. Sometimes jealousy can destroy relationships and therefore despite being perfectly normal, it is not encouraged to feel envious of others’ accomplishments, success, physical beauty and attractiveness and worldly belongings.

Female jealousy is very common as women tend to be very emotional, especially when it comes to relationships. Sometimes women can obsess over trivial matters, and jealousy is usually not the reason behind it. These girls are naturally obsessive. But when it does concern jealousy, the best way to interpret it is to watch out for some signs that show that a girl is jealous of another girl. Men can use these signs to their advantage, especially to find out if a particular woman is showing interest in them. Some of the 20 signs of female jealousy discussed in this post might sound quite suitable to a lot of people out there.

We all experience similar kinds of emotions every now and again, and we also show reactions according to our personality. However, there is one type of jealousy that must not be ignored, and that is known as abnormal or psychotic jealousy. This type of emotion or reaction is based on unreal or delusional events, and if someone you know feels like that, you should advise them to see a psychiatrist.