Home Love What Are the Differences Between Male and Female Love? 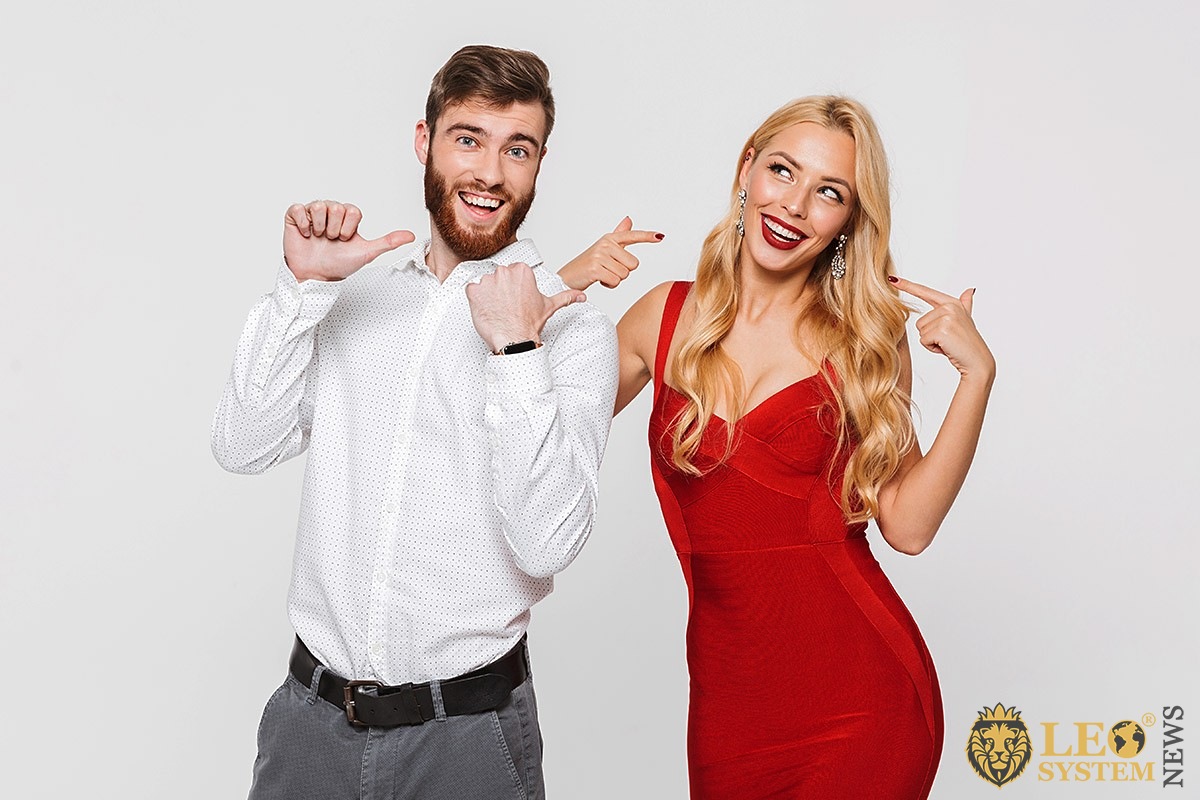 Males and females are different physically and mentally; therefore, there are also slight differences in how they both love, which is key to know in order for you to increase the success in your current or future relationship.

In this article, we are going to answer the question in detail what are the differences between male and female love?

Within society due to outdated ideals of what the perfect men should be like and a large part of that is about how a man needs to be strong and thus not show any weakness. Due to this stereotype that still exists, many men are not willing to open up about how they are feeling, especially when they are angry or unhappy.

This can be detrimental in any relationship as it can lead to massive rifts to grow between a couple from small issues that can easily and quickly be resolved by simply sitting down and discussing what the problems are that are arising and how both parties are feeling about them.

Therefore, it is key to show to your boyfriend that you will not judge him when he opens up for you in order to increase the chances of him doing so in the future when problems inevitably come up.

This may seem to be an obvious one, but it is often overlooked or not done enough, women love compliments as it reassures them, and it also shows them that their partner likes them and cares about them like for example when they notice their new dress or that they have got into better shape by going to the gym. 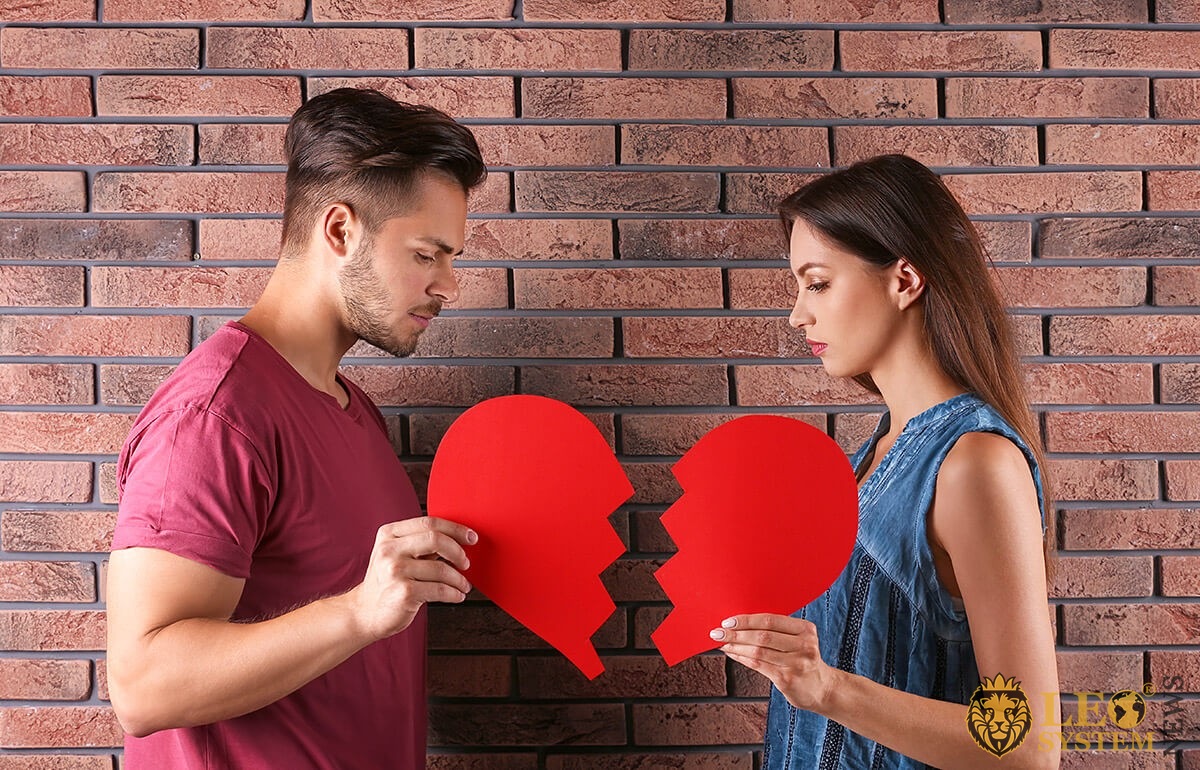 However, it is also important what type of compliments you give, as giving appearance-based compliments may work at first but will eventually get old and unimpressive if you keep recycling them. Instead, you need to make sure that your compliments are original and related to your partner, this may sound complicated, but it is actually very easy to do.

Men Care More About How Their Partner Looks.

Compared to females, men on average care more about the physical looks of a person rather than their personality when choosing a partner.

There is a lot of debate about why this is; some scientists put it down to the evolutionary developments where for thousands of years ago throughout the development of human civilization men had to choose which women will be the best mates to have children with. Furthermore, the definition of ‘good-looking’ is based on the society and culture that you are part of.

While with women, they look for other factors such as a man being hard-working in order for them to provide them with much-needed financial security. Another important trait that women look out for is someone who is exciting for them to be around and spend time with, which is extremely important, especially if you plan to have a long-term relationship with someone.

Females Love the Romantic Side of Relationships.

Pretty much all women are looking for their very own prince charming that will sweep them off their feet, get married with and live happily ever after.

This is a perspective enforced to women by popular media such as music, books, and movies despite this not being achievable for all women it is still something they are actively looking for.

Knowing this information and utilizing it sensibly can help you see more success in your current or future relationship as now you know that doing romantic activities with your girlfriend will make her happy and illustrate to her that you are a strong candidate for a long-term partner and potential husband material. 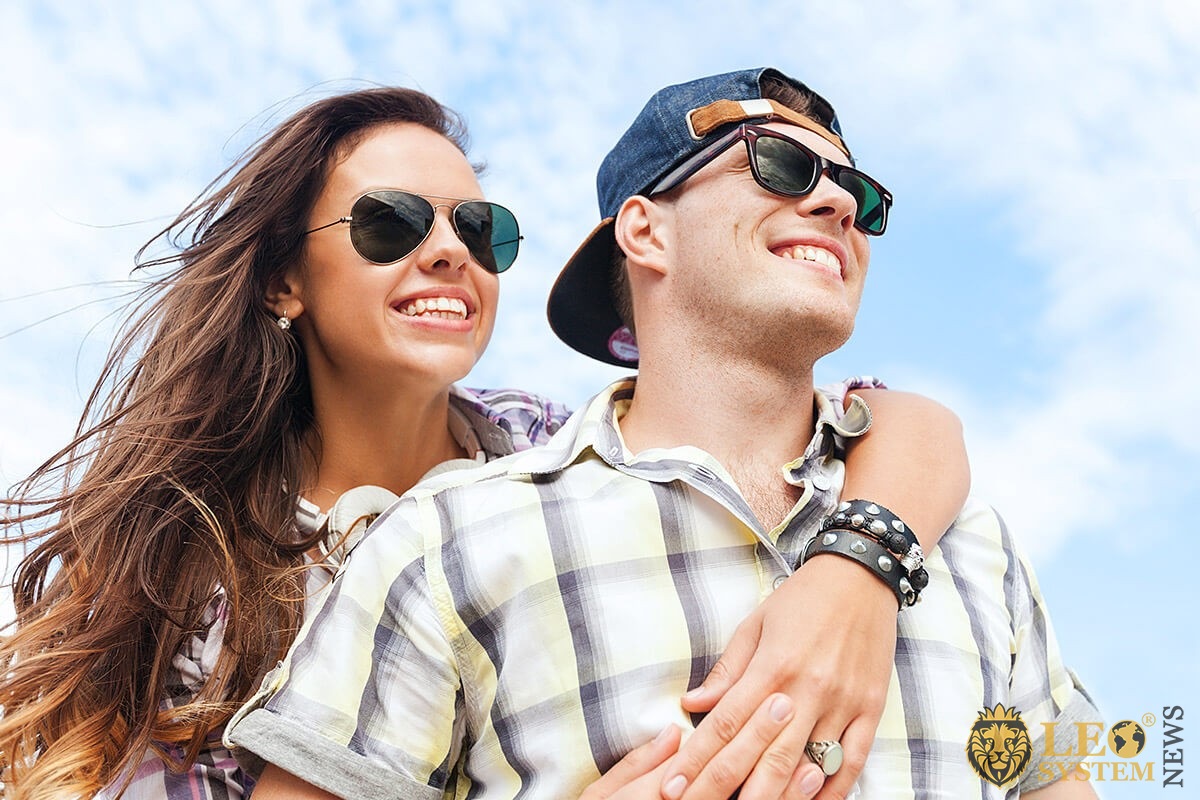 Some ways you can be romantic include surprising your partner by cooking their favorite meal for when they come back from work and also little things such as getting her flowers and chocolates.

A key point that we had to point out in this what are the differences between male and female love article is that men are more likely to be happy to be casual daters and be honest about this.

A reason for this is that in most societies around the world it is viewed as something impressive for a guy to have had a lot of partners with the man being seen as desirable and powerful while with women it is looked down upon with women being seen as promiscuous and disloyal.

Due to this women, will generally, be a lot more picky when picking potential partners as they want to make sure that there is actually a chance of it working rather than it being just a one-night stand or one of those short term 6-month relationship situations.

Females Are Looking for Security.

As mentioned earlier above, women don’t care that much about looks but also about other characteristics such as personality, excitement and of course security.

The desirability of security in women is often labeled as the female being a gold digger looking for someone to fund her lifestyle however this is not actually the case. Instead, it means that the woman is looking for someone that can look after her and be able to share the responsibilities and burdens of life.

You can be the best looking and the kindest guy but if you are not able to look after yourself and provide it may be a deal-breaker for a lot of women out there as at the end of the day, they are looking for a boyfriend, not a son to look after.

Men Care More About Their Pride.

Finally, when answering the question of what are the differences between male and female love we are going to highlight male pride, Pride is an important part of men’s life more than they would like to admit which can influence their decisions and life choices.

For example, if a man loses his job and has to rely on their female partner for a while this may hurt their pride. If a man feels that their pride has been damaged by the actions of their partner, this may be a deal-breaker for their entire relationship or in the least become a big issue that will come out of the woodwork sooner or later.

In such situations, it is important to keep the dialogue open with your male partner and make sure that anything that needs to be said is actually said, so things can be ironed out and sorted.

The majority of the situations that will lead to a male feeling that their pride is being hurt are unavoidable, so it is something that you need to get through together and not be embarrassed to discuss.

Also read the article: How Does Love Affect a Girl? 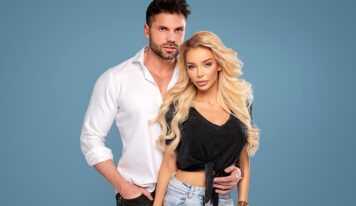 Secrets of a Successful Marriage 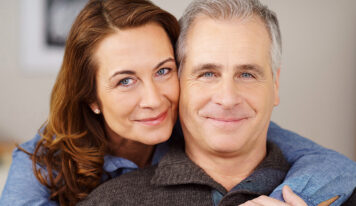 What is the Beauty of Late Love? 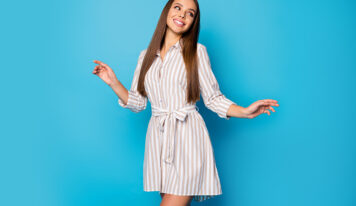 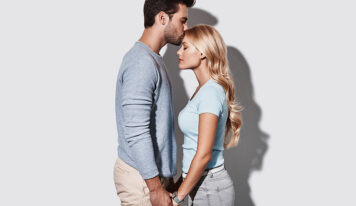 Why Is Love Blind? 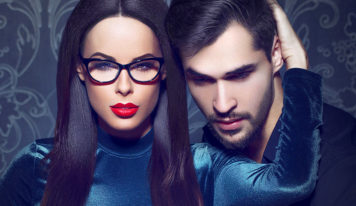 What is the Difference Between Love and Habit? 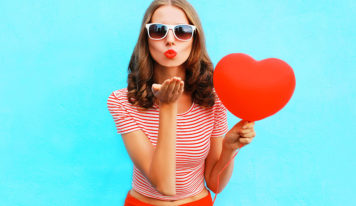 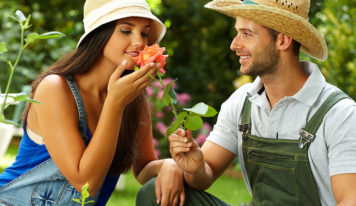 Why and Where Does Love Go? 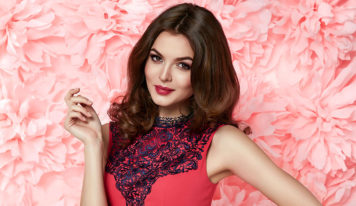 Why Does Love Not Come Into My Life? 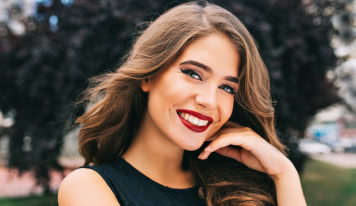 How Does Love Affect a Girl? 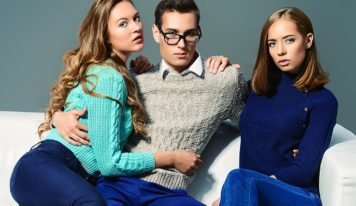 Is a Love Triangle Dangerous? 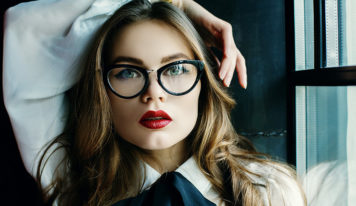 Is There Love at First Sight? Yes or No. Find Out The Truth. 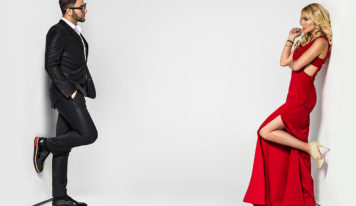 Why Do We Fall in Love with Certain People?