Home Relationships Why Don’t Men Want to Get Married? 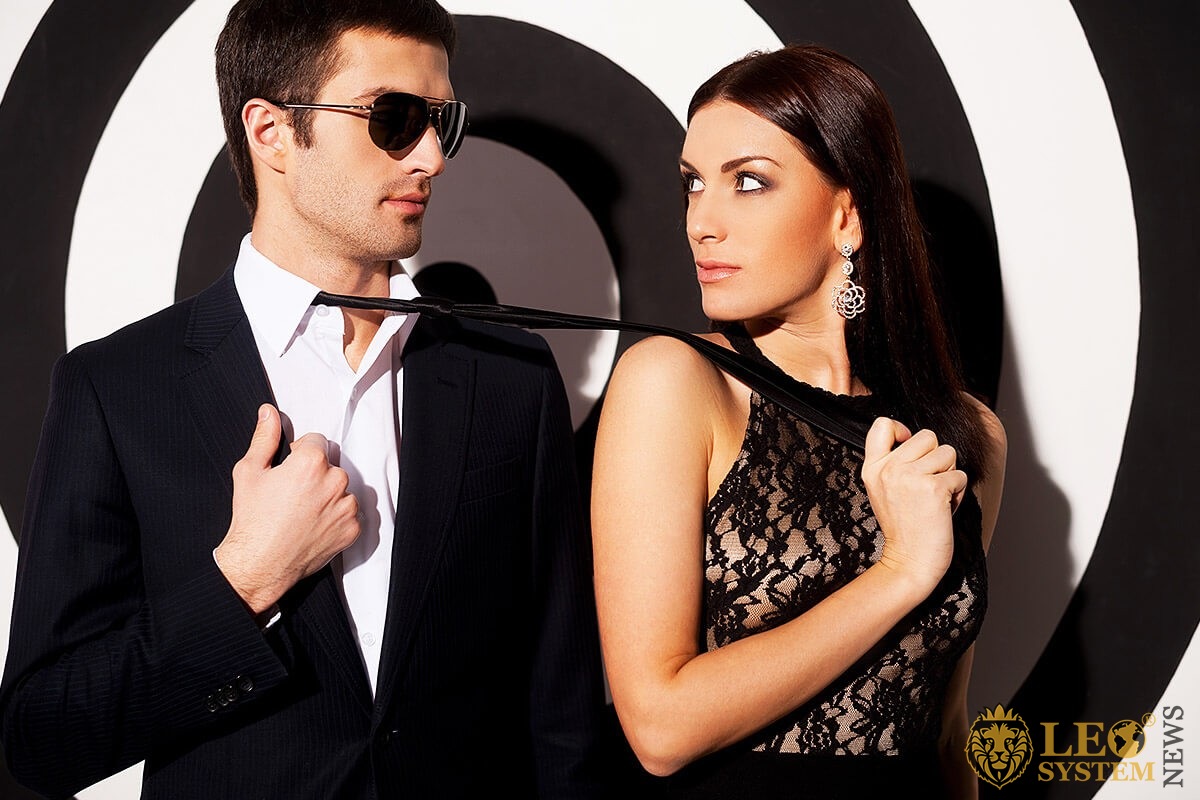 In the majority of societies around the world, marriage is promoted as an essential part of life, that every couple should aim for. Marriage levels are falling around the world, with men being far more likely compared to women to not want to get married.

In this article, we are going to be exploring and answering the question of why don’t men want to get married?

Intimacy Is No Longer Just in Marriage.

Less than half a century ago, intimacy outside of marriage was viewed down up in the society which is why many people refrained from doing so. But with the decrease in religiousness and dating apps and websites that allow people to meet with ease, people have become more promiscuous and sleeping with people that they are in no serious romantic relationship with.

Therefore, a lot of men no longer feel the urge to get married, as they can get intimately satisfied even if not married and with a lot fewer responsibilities and effort than they would if they were married.

This is why many males that do not want to have a family or a partner for life now are a lot more content with staying single thanks to the ability for them to still remain sexually active.

Weddings Are Not Cheap.

According to research and studies, the cost of the average wedding in the United States costs $24,723 which is a lot of money for the average couple making up a big chunk of their yearly earnings after taxes.  Therefore, many men will feel that it is better not to get married and just cohabitation or in other words live together with your partner without getting married. 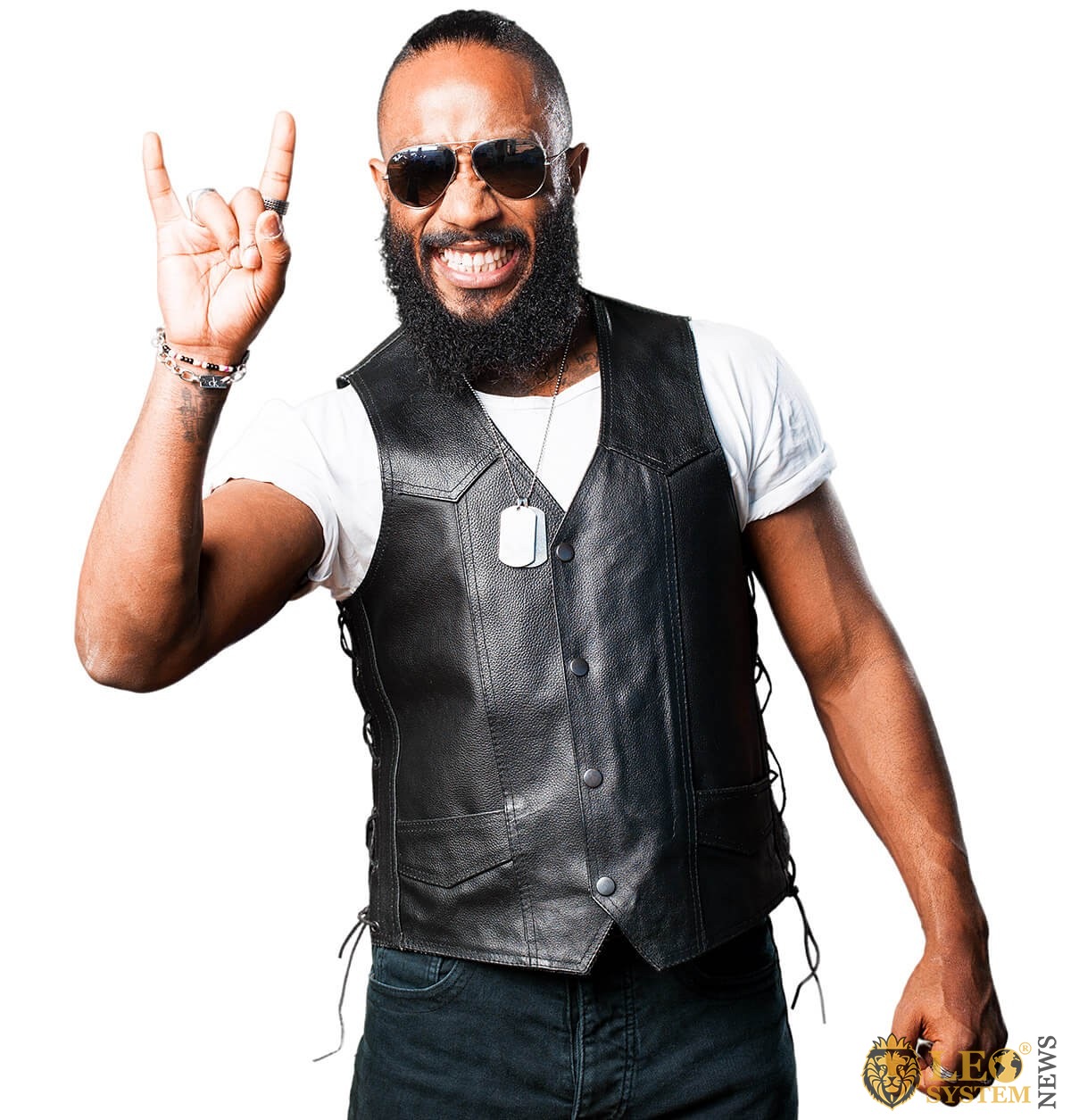 In a lot of cases, there is a lot of pressure to have a good wedding by friends and family members, which can put a lot of couples and especially men under pressure as in most countries around the world men to this day remain the main breadwinners in the household.

Commitment Can Be Scary.

Getting married is a big deal, there is one thing being in a long-term relationship with someone and then getting married as that makes it official and enforces that commitment. Many men regardless of age will be immature or just not ready for such a serious step in life, so they will try to avoid it for as long as possible or indifferently.

A lot of adults go through this stage in their late teens or early adult life where they go out partying every weekend and one-off relationships with other people. It is hard for some people to get to terms with the fact that they will no longer be able to do this and that they are getting older, so in order for them to feel young again, they may opt to try to live the way they did when younger.

A big aspect of why don’t men want to get married is that not everyone wants to have children, children can be fun to look after for a few hours, however, bringing up children is a long-term commitment that will have both its good and bad moments.

A lot of men may be scared of getting married for that sole reason, as after marriage the logical next step for many couples is to conceive children.

Furthermore, children are undeniable very expensive, in the United States, the average cost of bringing up a child is $233,000 spread out over multiple decades. This is why, if having children is not a big goal, you may feel that there is no need for you to spend so much money on something that you are not interested in.

At the end of the day, it is best; to be honest with yourself, and it is best to not have children if you are not that passionate about having them as every child deserves a good upbringing.

Divorce rates are high in the Western world and are estimated to get even higher, in the United States, for example, it is estimated that between 40% and 50% of marriages will end in divorce.

A lot of men who as children have experienced the brutal realities of divorce and the rifts that it can cause between families will be extra wary of getting married for fear that this may be the outcome. 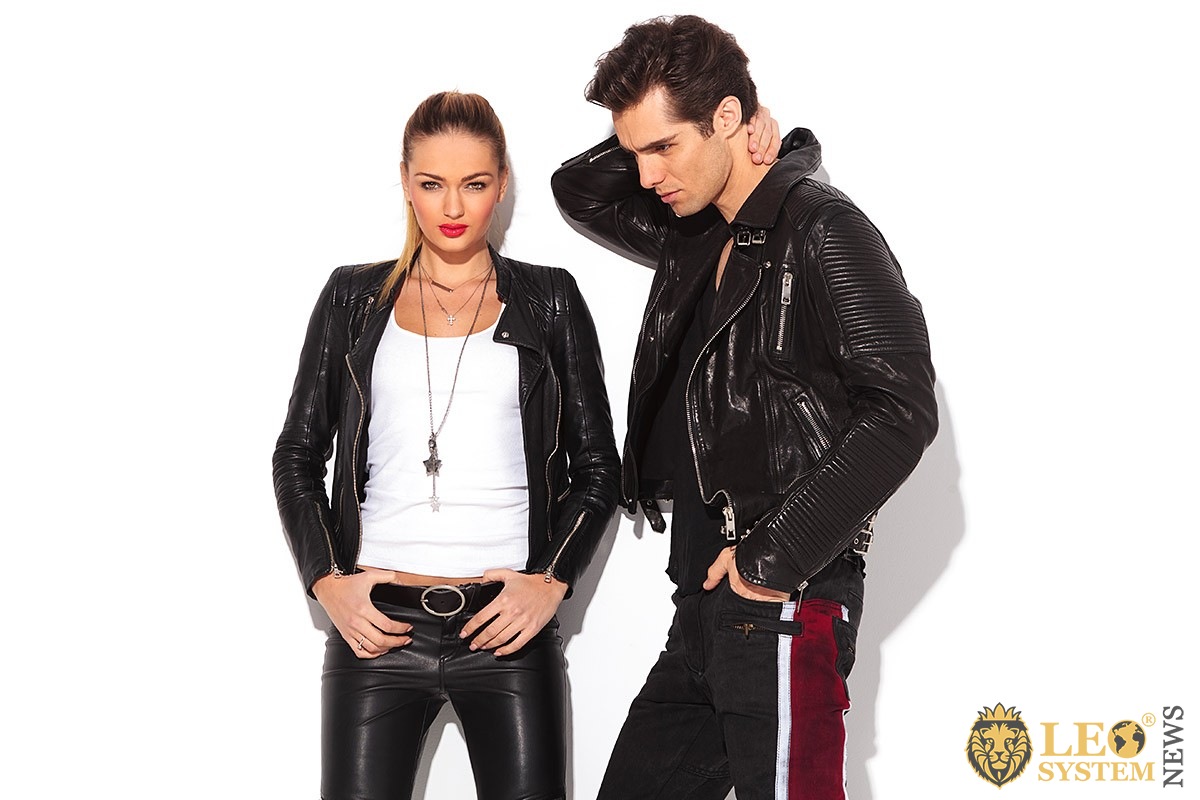 It is undeniable that multiple studies show that adults whose parents divorced when they were children get married they are far more likely to eventually get divorced themselves.

This is because children from divorced families do not have any good examples to look up to for a strong marriage and will likely not know how to behave and what to do in order to maintain a strong marriage for many years.

When you get married, unless you have signed a prenuptial agreement you will under the eyes of the law be equal owners of all of your possessions including that of any private businesses that you own. So, a lot of men may be scared that when they get married that they are essentially signing off everything that they have worked for to their partner, which they can lose at least half of in the event of a divorce.

Furthermore, a lot of people are worried about getting judged by what they spend their money on in a marriage. For example, if you are a collector of comics, your partner may not feel that this is a good way for you to spend your money; therefore, they might tell you off about it or even try to stop you.

Feeling That It Is Too Late.

Moreover, many people who are over thirty years old will start to think that their time has passed and that it is too late for them to now settle down and have children, so they will instead decide that it is best if they remain single. 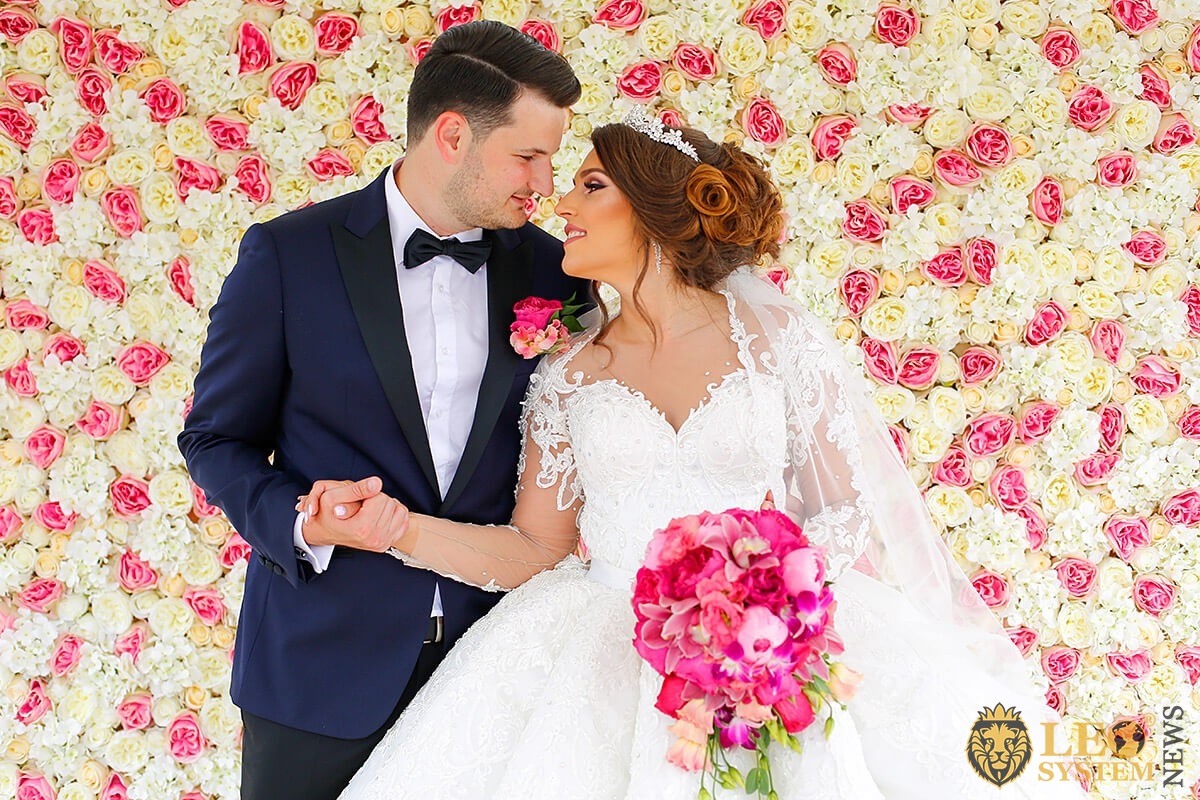 This phenomenon is found in both males and females that reach a certain age that is usually over the age of thirties to the mid-thirties, due to many people in society promoting the concept that people should get married and have children at a younger age.

Not Found the Right Person.

Finally, an important aspect that must be considered when answering the question of why don’t men want to get married is that the particular men in question may have not yet found the right partner so set down with. They may have been in a serious long-term relationship in the past, but it may have broken down for whatever reason.

Even if a man says that they are not ready or do not want to be married, in reality, if they meet someone that they truly fall in love with they will more than likely change their mind.

Read a fascinating post: How to Refresh the Relationship in Marriage? 10 Important Steps. 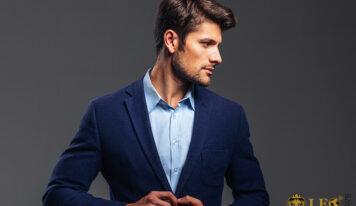