Home Psychology Who is More Emotional Male or Female? 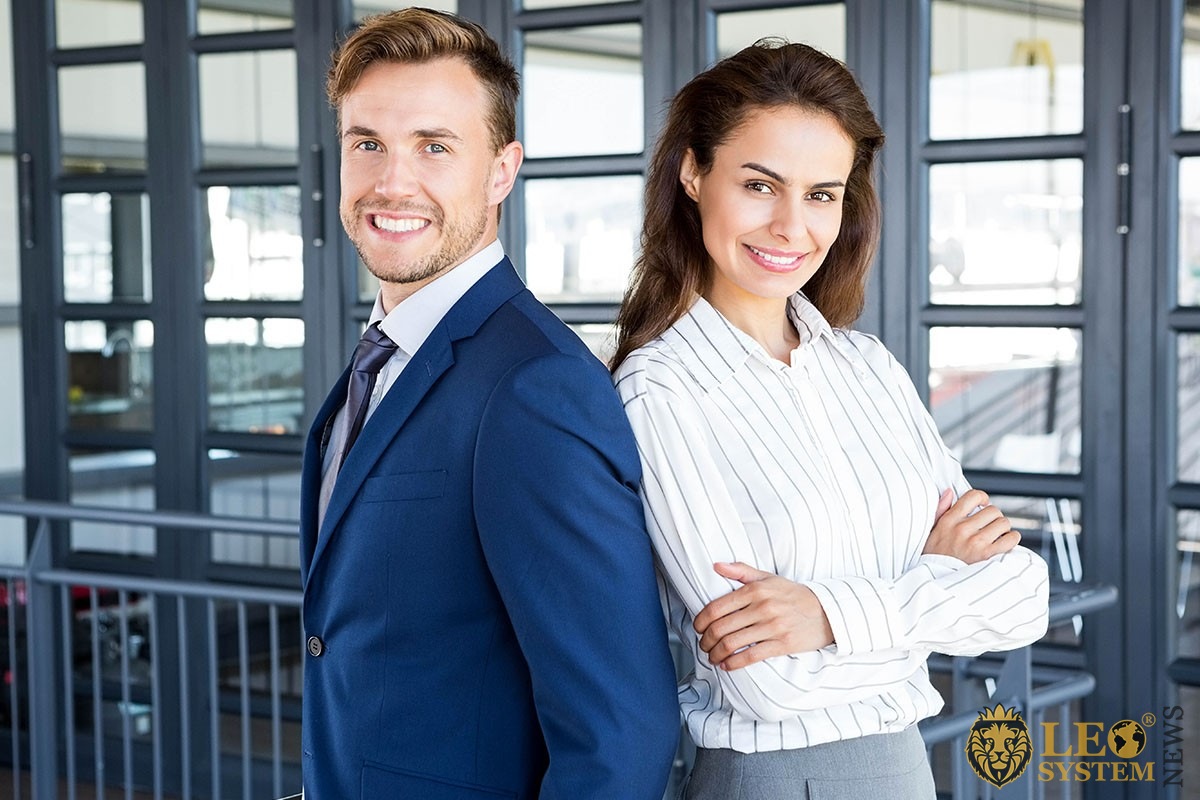 So, who is more emotional man or woman? While this topic is broad and comes with many theories, we’re going to try answering the question comprehensively in this piece. So stick with us through the end, we promise to be as brief as we possibly can.

Are Women Actually More Emotional than Men? Or is it Just a Western Stereotype?

Before we discuss this, it is instructive to note that many research findings have concluded that most observed emotional differences between the male and female genders are primarily a result of socialized gender roles, not biology. Therefore, the range and extent of emotional expressions that a certain population experience is mostly based on its cultural expectations for masculinity and femininity.

Now, as David P. Schmitt, Ph.D., a sexual personality expert, puts it, it’s likely that there are various gender differences as regards emotion expression. In fact, the odds of women and men having evolved the same way in emotional psychology are zero. And there’s a lot of scientific evidence suggesting that women could be more emotional than men.

Research findings recently published in the Journal of Personality and Social Psychology suggest that, on average, women express their emotions more often than men do. The results also point out that the difference in emotional expression begins as early as four years, as the girls start expressing more anxiety and sadness than boys.

The researchers also report that, in general, women node, use hand gestures, and smile more than men do. Female emotions are also more expressive when “women are observed unobtrusively and when posing deliberately.” The report concludes that the increased emotional expressiveness in women is consistent across most cultures.

A large-scale meta-analysis done by researchers from the University of Tubingen, Germany also seems to agree that women are more emotional than men. The researchers, McDuff, Koulibaly, Kodra, and LaFrance, suggest that women generally smile more than men do, and there’s evidence that they exaggerate various facial expressions for positive emotions. 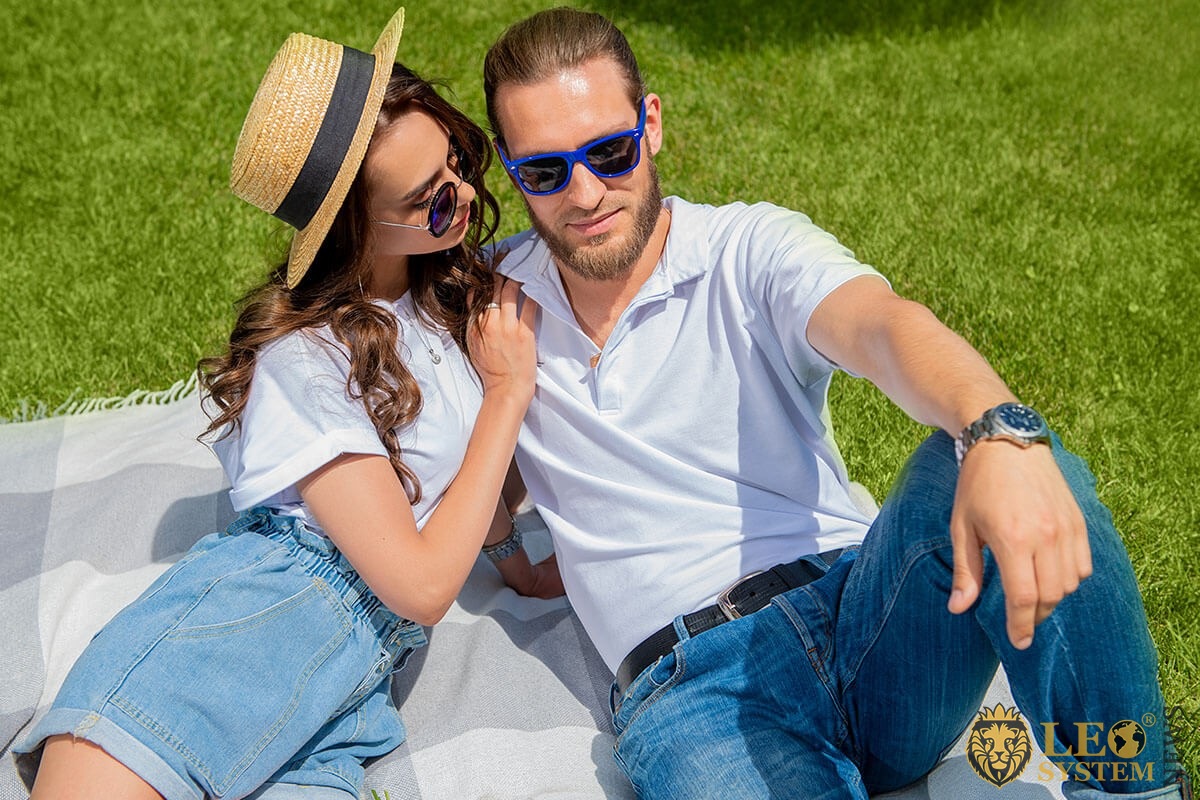 McDuff and his team note that expression of positive emotions, such as in smiling, is only part of a bigger picture. There are positive and negative emotions, and each type comes with distinct emotional states, which include disgust, fear, gratitude, satisfaction, and joy.

After exploring differences in facial expressions for both genders across multiple affective states, McDuff and colleagues saw that there’s a greater emotional expressiveness for the female gender. This was the case, no matter what emotions they were expressing, negative, or positive. So, the tendency of female emotions expressiveness extends to negative emotions as well.

However, when particularly considering negative emotions, the female gender is not universally more expressive. The scientists found that men are more likely to express negative emotions than women. It was seen that men demonstrated anger-based facial expressions more frequently than women did. This was evidenced by such pointers as lip corners depressors being more significantly longer in duration in men than women.

While the research concludes that women are generally more emotional than men, it also points out that male emotions are likely to be more expressive when they are negative.

Men Could Actually Be More Emotional; They Only Hide it Better.

Many psychologists continue to disagree with the notion that men experience emotions less often than men do. They point out that the male gender may very well be as emotional as- or even more emotional than- women, only that they hide it better.

A study done and published by the University of Cambridge suggests that the male gender exhibits restrictive emotionality, a tendency to inhibit expression of certain behavior and emotions. This is also what makes most men have an unwillingness to disclose intimate feelings. 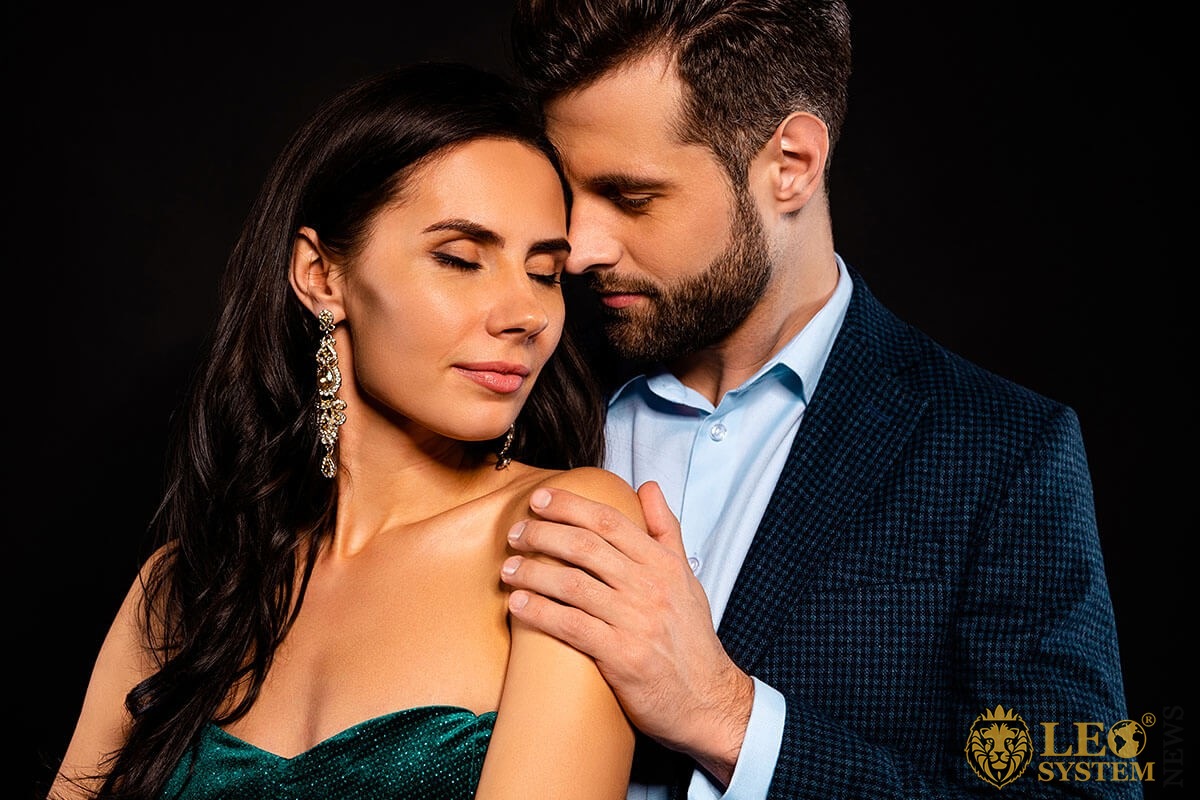 According to another study by Midlab, when presented with emotional stimuli, men are more sensitive than women are. In the study, 15 women and 15 men watched various videos that would trigger emotional responses. The content of the videos was categorized into 4 areas: exciting, blissful, funny, and heartwarming. The emotional responses of the participants were measured through their skin using skin conductance electrodes.

While the study involved a small group of participants, the findings clearly indicate that men could be more emotional than women. Unfortunately, society has programmed men to keep their feelings and emotions to themselves. It has taught them that expressing emotions is a sign of weakness, which is why they don’t appear to be as emotional as women are.

Generally speaking, men tend to process feelings and emotions inwardly. Often, they do not know how exactly they are feeling, so they try figuring things out on their own without expressing much.

Studies have even shown that some men hide their emotions to protect themselves from appearing weak. So while they can actually be emotional than most women, they hardly express it and, therefore, seem much less emotional than women.

On the other hand, women usually talk about what they are feeling and thinking. They will easily demonstrate their feelings with laughter, hand gestures, anger, facial expressions, body language, and tears. They seem more comfortable to figure out their emotions by talking and behaving in some ways. They demonstrate their emotions easily and as a result, appear more emotional than men.

Note, however, that the question was, who’s more emotional man or woman? And it has nothing to do with the actual expression of emotion. So, there are various ways to look at it, and as we have seen, there’s sufficient scientific evidence backing either argument.