Home Psychology Which Gender Is Better at Memory? 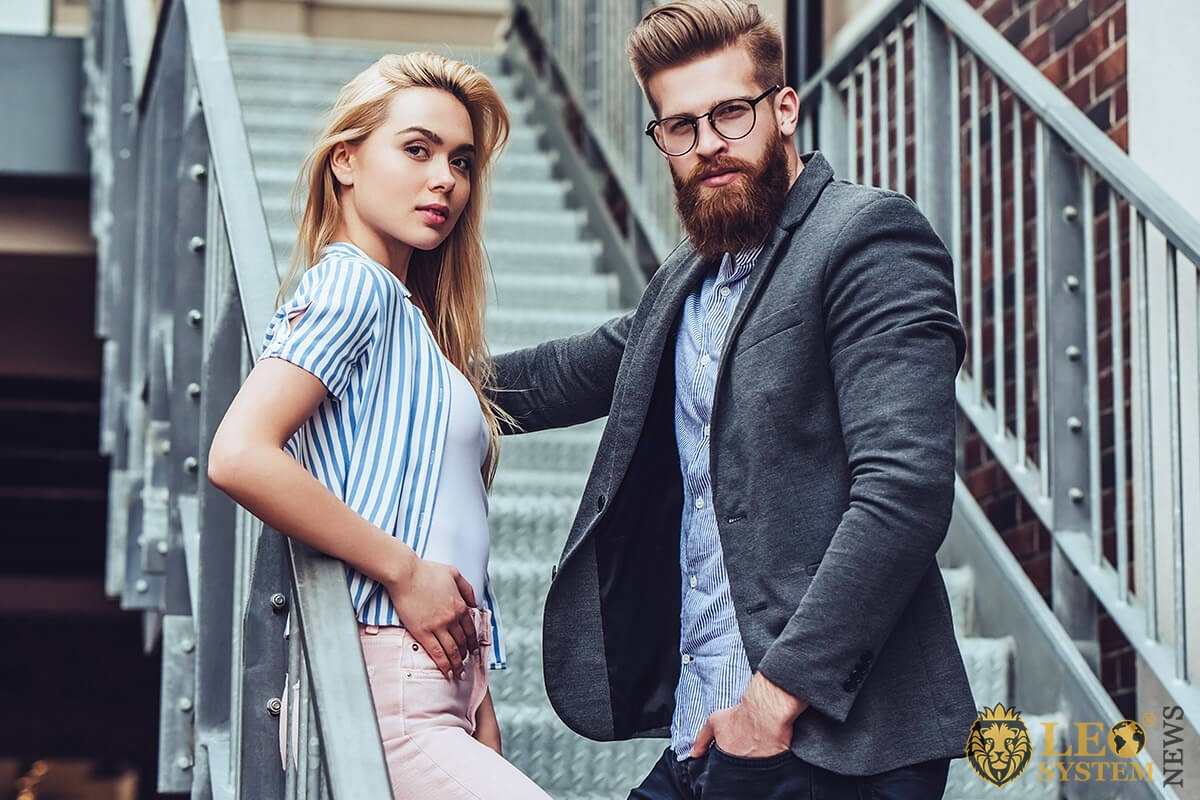 You frequently hear claims that women can multi-task better than men, that women cannot navigate as well, and the abilities of men and women are very different in a number of other ways. You will also hear the question which gender is better at memory?

For there to be a difference in memory between the genders you would have to accept that the brain of a man and the brain of women are different in some way. A cursory bit of research on search engine will give you two contradicting answers on this question. Some search results will say that the brains are fundamentally the same, whilst the following result in search engine will claim there is a major difference between the brains of the two genders.

In this article, we will look deeper into this subject and explain the differences in the research and why the conflicting answers exist. We will then go on to show what the truth about brain structure and gender, and which gender is better at memory?

The question of gender differences in the brain has been around since the time of the ancient Greek philosophers around 850 B.C. It has been an ongoing question. For convenience, we will move forward to the 19th century and in 1854 when Emil Huschke discovered that the size of the frontal lobe of the man is 1% larger than that of a woman. Throughout most of the 20th Century, the scientific community accepted that there were several minor differences between the brain of a man and woman, but that they had no effect on how the brain functioned.

In recent decades there has been a series of events where different researchers have announced that “finally the truth is here.” Then shortly after that research is debunked, another piece of research is announced as “Finally, the truth is here”. Unfortunately, the previous theory still sits there on the Internet, as well as the new one. This is why so many opposing answers are given online.

Here are three opposing views that are held by scientists.

Cognitive neuroscientist Gina Rippon from the UK was a twin. She was very intelligent as a child. She scored number 1 in the country’s 11 + exam. Her brother, however, was average. Because of gender reasons she was sent to a convent which was far from academic, yet her brother was sent to a school known for its academic program, So Rippon had experience gender discrimination at a very early age, Rippon who is now a professor at Birmingham University is now the leading proponent of the theory that there is no sex difference between brains.

She claims the idea that Brains differ according to gender is just a carry-over from the 18th century, when theories were formulated before people could even examine the brain. Later were upon this “foundation” and have continued to the present day.

She claims that this fallacy that there is a difference is responsible for the stereotyping that discourages women from entering science and many other careers, because they do not have the aptitude. She believes that the brain is capable of change (plasticity) and that the stereotypes that are with each individual from birth shape that individual, not any differences that exist at birth.

A simple example is that girls are rarely given the construction toy called Lego, and so they will have less spatial awareness than a boy who has played with the toy. Other so-called differences between the genders are also created by the different ways boys and girls are treated. The brain reflects the lives they have lived, not the sex of their owners. 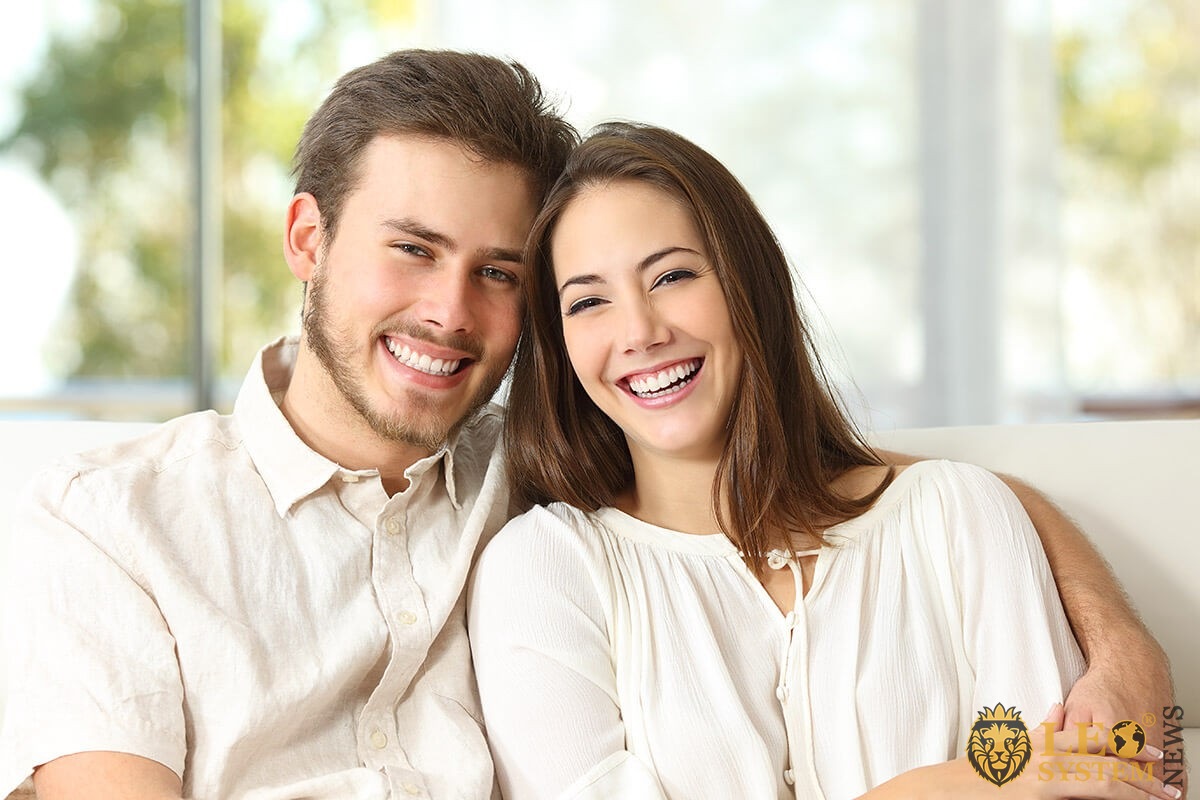 Another modern view on the question of gender differences in the brain is one that is based around Hormones and Genes. This theory sees the brain as being made up of modules. Each module has neural or genetic paths that is responsible for particular functions. These modules respond to hormonal or genetic messages.

At birth everyone’s brains look pretty much the same, but a male will receive a flush of testosterone at birth that is absent in the female. Some of these modules are feminized or masculinized by this flush or the lack of the flush and this is what creates behavioral traits.

However, it is more complex than that, as different individuals have differing genetic factors that will respond to the testosterone flush differently. So, it is not just a black or white situation, there may well be many shades of gray between the two extremes. It would be wrong therefore to say that (all) women will have a certain behavior and (all) men another behavior.

Genderless Approach – The Most Recent Theory.

In the supporting research 1400 brains were scanned between the ages of 13 and 85. The group had identified 29 brain regions that generally seem to be different sizes, including the Hippocampus that is connected to memory. They found that the assumptions on the size of this brain regions according to gender were not represented in the data collected from the scans.

Less than 8% had results which fitted the all-male or all female expectations, The greater majority were somewhere in the middle, with a huge variation on what region was larger or smaller. They concluded that brain differences according to gender just did not exist. The brain differences were just individual differences, unrelated to gender.

So, back to the question – Which gender is better at memory?

Earlier we pointed out that for one gender to be better at memory we would have to agree that male and female brains are different. The most recent theory, and also in some ways the Genetic / Hormonal Approach, both suggest that there is no structural difference between the male and female brain. The difference between memory abilities between individuals is not connected with gender, but simply how the Hippocampus (which affects memory) has reacted to hormones. A male may react more or less than a female. It is purely an individual response affected by genes.

So, the Answer must be that NO GENDER IS BETTER AT MEMORY!

We hope that you found this article useful and have a greater understanding of the topic.