Home Psychology What Is The Best Age In Life? Analytical Data. 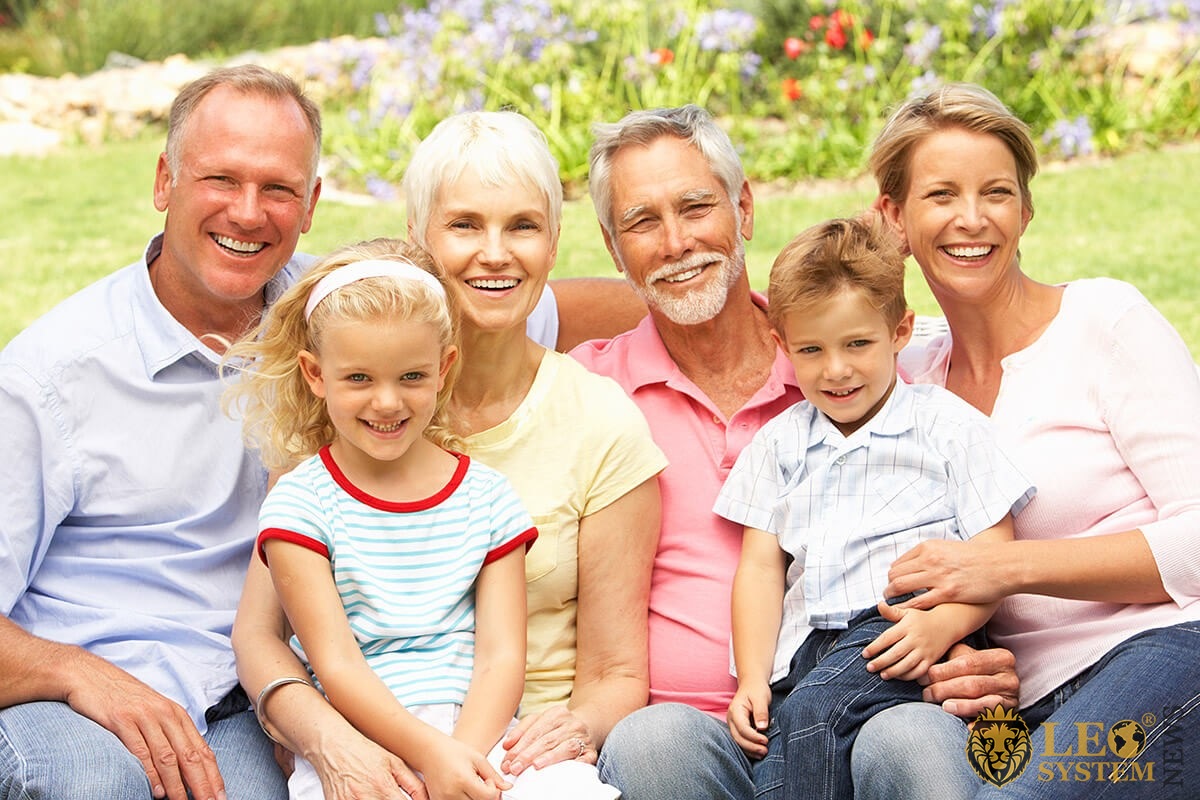 What is the best age in life is going to result in a whole host of answers depending on how people personally enjoyed certain ages. The question could be answered in several ways according to the context of the question. It also can vary according to where you live. So, once again, we will have to look at this question in much more detail. But before we do that, we can take a look at what a polling company came up with when they asked this question – this is a much bigger sample.

However, this was not placed in any context, for example the best age for body confidence, which is surprisingly 65 years of age. The importance of these contexts in an individual’s life will color their response.

Possibly, it may be more interesting to look at what the best age in life for individual aspects of life is, and so we have created a timeline that tracks the best ages for a variety of different contexts. After all, if you are already past 36 it is rather depressing to know that the best is gone. By looking at the timeline, we can see that in some ways the best is yet to come.

What is the best age in life for – Age Value.

Feeling you want to settle down: – 26

Recognizing people by their face: – 32

Having the highest body confidence: – 65

We should not take these figures too seriously as many of the figures are not produced in a very scientific way, that is to say they didn’t use controlled trials, but I think you can fairly take them as an approximate figure. Of course, if someone were to ask an opinion of the best age then it is an impossible to answer unless you have already experienced every age and even then personal factors such as the age when you won the lottery jackpot might color your results. 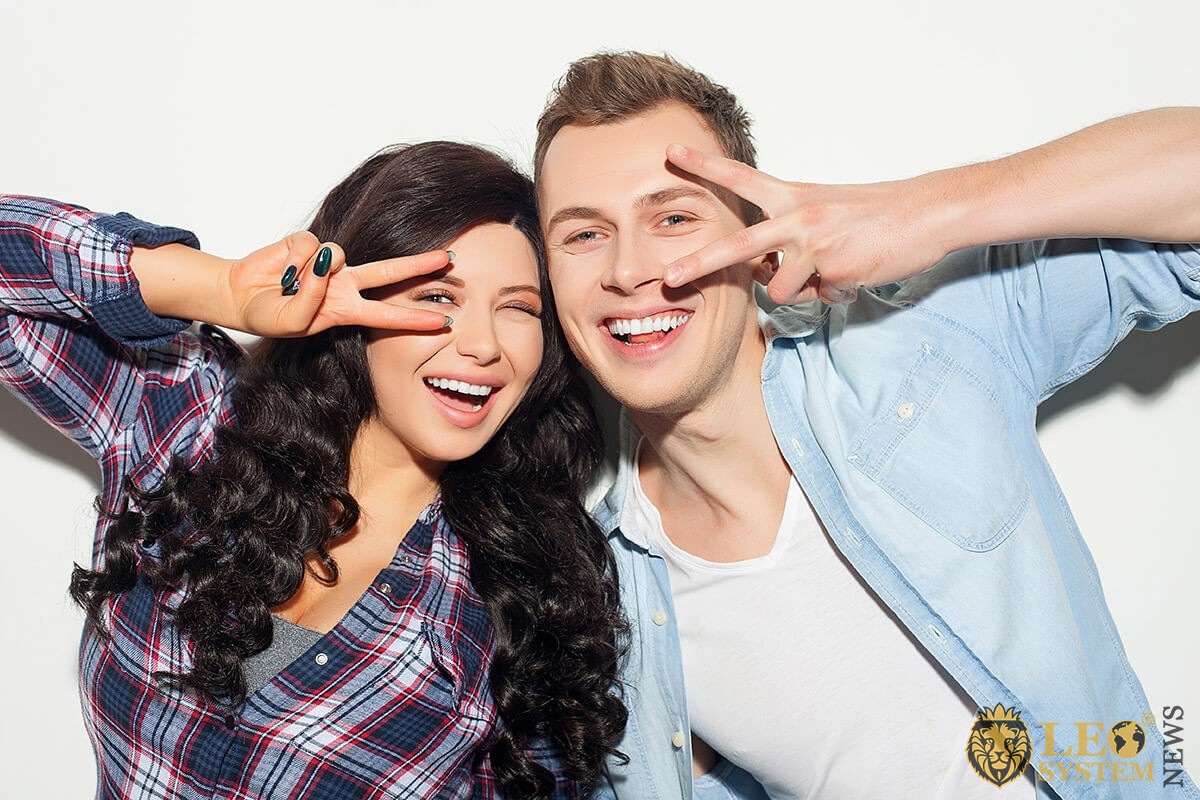 It is an interesting fact that people of different ages see the life stages of YOUNG, MIDDLE AGED, and OLD in very different ways, and it tends to reflect their own age.

Let’s look at someone aged Twenty first of all:

There seems to be an age between youth and middle-aged that is not defined as anything. It is interesting that nobody seems to define themselves as old, at each age the definition of old becomes later in life.

The age at which we become officially old is constantly changing as well. As long ago as 1875 in Britain, the friendly societies act defined an old person as someone who is fifty years and older. Pensions then moved the age to 60 for women and 65 for men, and this remained the case for many years. In 2020, both men and women will reach pensionable age at 66, and then in 2026 to 67 years of age. The United Nations defines old as 60+ in most cases. 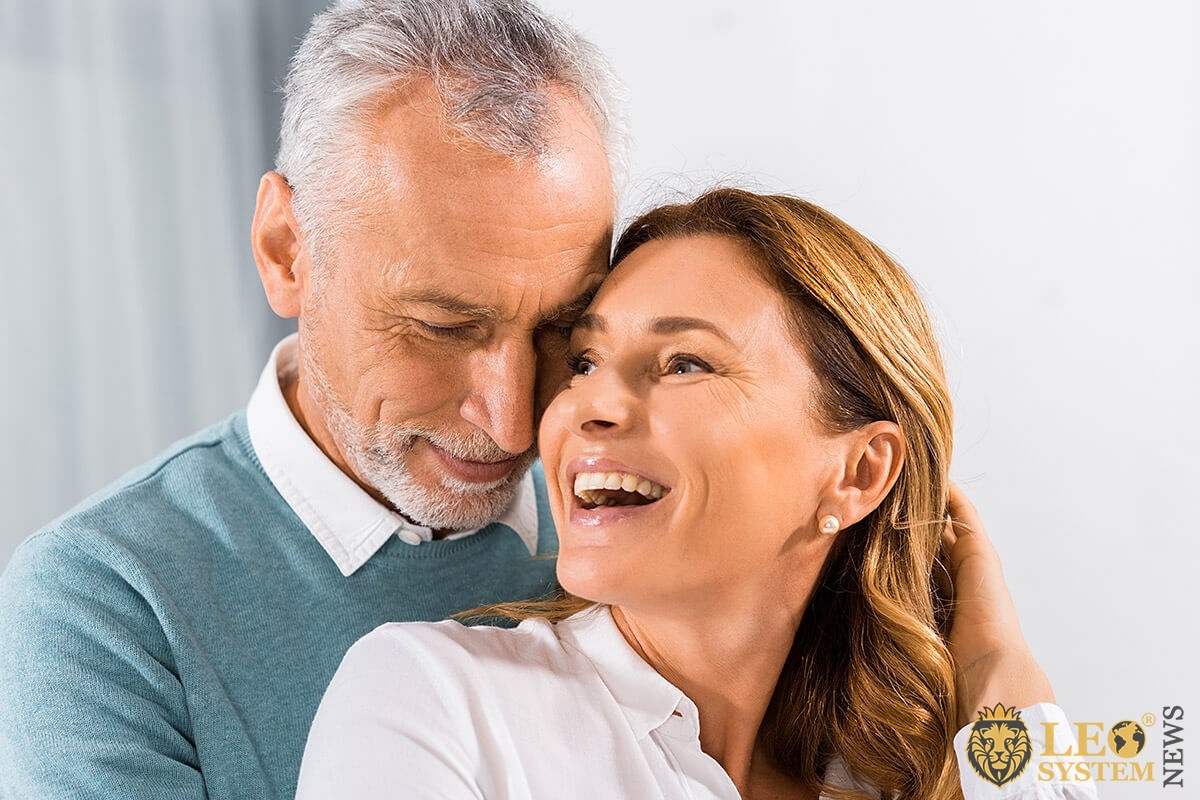 Dr. Olshansky, an epidemiologist who studies the process of aging asks his students if there was a magic pill that could stop aging; at what age would they use the pill. The general response was that thirty is too old, and they would take the pill in their twenties. He asked his father the very same thing, and he responded that he thought 50 would be the ideal age. Dr. Olshansky gave the same response because he had not yet started getting aches and pains.

Dr. Olshansky studies stress in our lives and tries to establish the years when we have most fun, and it seems to be producing unexpected results. For example, fifty year olds do not want to be thirty again and seventy year olds are the most content with life. This seems to be related to them being time affluent. This makes you wonder if a younger person who for some reason is time affluent would feel the same.

But what is the best age in life? Is there one age that is better than all the rest?

The director of the Stanford Center on Longevity, Laura Carstensen, says there is not any one age as there are too many aspects of the question that are variable. Many people would say the optimum age was when their opportunities were at their peak. Others may define the best age as being when their satisfaction with life is at its peak. This would suggest an older age. Other people might define this best age to be when they achieve their physical peak, say the twenties and thirties.

So, the conclusion to this article has to be that the best age is very much a personal thing for every individual. We hope that this article has given you caused to think about this issue and prompt you to consider your own best age.