Home Psychology What are Gender Roles in Psychology? 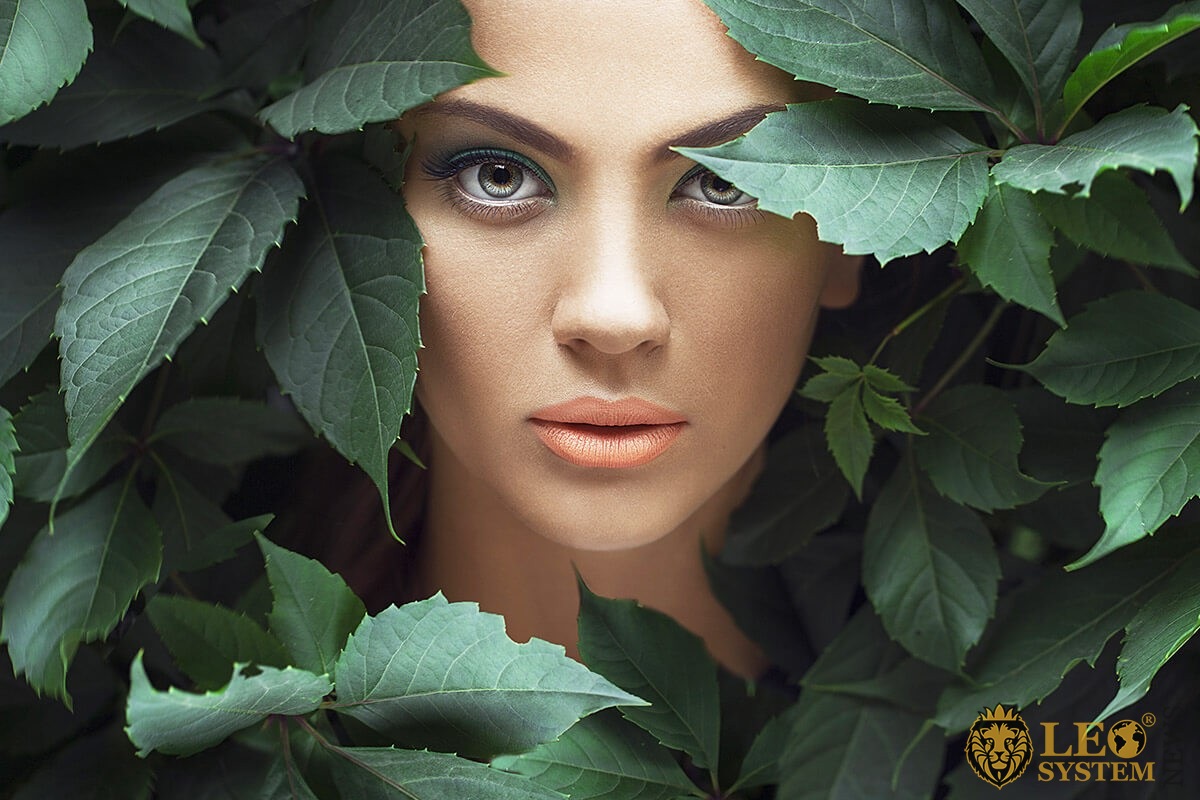 This question refers to attitudes and behaviors that we (society) believe to be appropriate for individuals based on their sex. Sex is, in this case, the biological gender or the gender that an individual identifies with. Whether these behaviors are acceptable may produce different answers in each culture and/or society.

The concept of what might be “masculine” or “feminine” in society will define acceptable gender roles. This definition may differ between cultures and over time. There is also some debate into the idea that society may create gender roles itself, rather than being set by the biology of the individual.

The term “gender role” first appeared in 1954. John Money was engaged in a study of “intersex-individuals”. He wanted to know how, in a setting where somebody had no definite biological sexual assignment; they would self-define their own gender role.

John Money was also responsible for widespread reassignment of those born without clear gender as female and fed regular estrogen pills to induce puberty, many of these reassigned females later chose to identify themselves as male.

The World Health Organization (WHO) has its own definition. They state that it is a socially constructed representation of conduct, actions, and characteristics of what society believes are correct for men and women. While the ongoing debate continues on whether they are decided primarily by biology or society, it is difficult to provide an authoritative definition. We define the acquisition of this role in sociology as gender socialization.

Most young children have categorized what sex they are by the age of three. They have learned how to do this by clues from the stereotypes presented by parents and the environment. In most environments, boys tend to see strength as their main tool, while girls will see themselves as objects that others will look at. Boys toys and girls toys, blue clothes and pink clothes, tend to reinforce the societal stereotypes.

Those seeing themselves as supporters of social construction theory believe that society utilizes these categorizations as tools to maintain a patriarchal society and retain a male-dominated society. 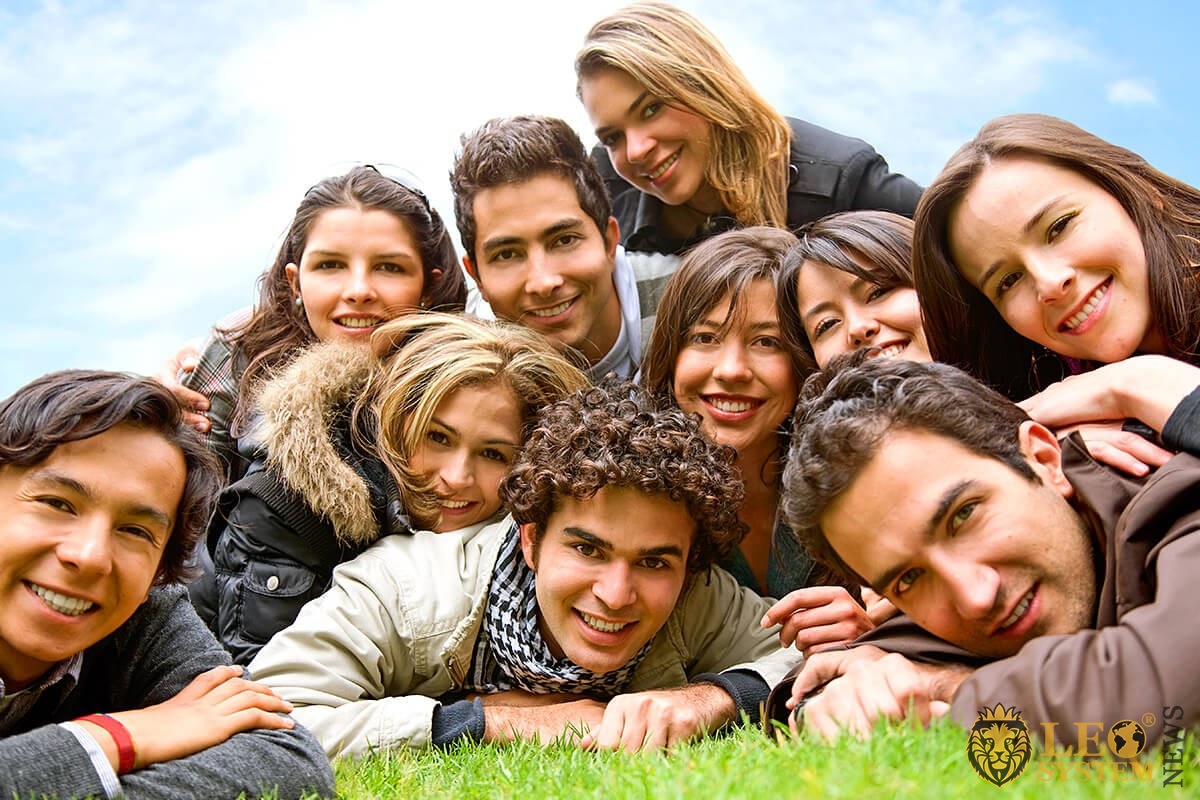 They have proposed that there is an additional third gender (Androgynous). We would define this as a person with both male and female traits. How many people define seems to be connected with the culture, some three, some five, and others just two. There is another theory that there are no fixed points and that gender can be seen as a slider at one end of which is masculine and the other is feminine.

The gender classification of male and female is not the same as identity, which is how an individual perceives his/her self in terms of sex. The crisis occurs when an individual wants to express their identity and this conflicts with what society’s classifications expect.

In the 1980s a theory that simply possessing male or female genitals did not stop an individual having the sex of another. One could be biologically female but having the opposite, male, sex. Debate on this theory is still going on. Another theory is that the brain of a woman is mainly programmed for empathy, whilst a male brain is programmed for understanding and system design. Even the founder of this theory admits that his research has certain problems with its methodology.

Other studies have looked at children born with anomalies that made them intersex have virtually all developed expressing male roles. In another study, 14 subjects born with cloacal exstrophy and consequently assigned as females were followed up between the ages 5 to 12 and 8 of these “females” had self-identified as boys.

Some studies carried out at the National Primate Research Center using 11 male and 23 female Rhesus Monkeys who were given toys to play with. They supplied two categories of toy: wheeled toys, and plush toys. The result was that the male monkeys chose to play with the wheeled toys primarily, and the female monkeys played equally with both types of toys.

When we look at a culture when we study what are Gender Roles in Psychology are, we see that cultural influences are not static and can change over time. There have been periods during which homosexuality among men was seen as normal, rather than an exception, for a man to have a gay relationship. There have also been periods where the current attitude, that men should hide emotion, was not the case.

A recent survey, the World Values Survey, had one question relating to Jobs in a time of shortage. They asked if paid work should be exclusively for men in those circumstances. Tow countries with totally different views were Iceland who had 3.6% agree, while in Egypt, it was 94.9%.

Another example of this is medicine. In the Middle Ages, most medical roles were associated with women. However, because there was an increase in witch hunts across Europe and the institutional restructuring of medicine, this became an almost exclusively male-dominated area. Only in the last few decades has medicine become gender-neutral. 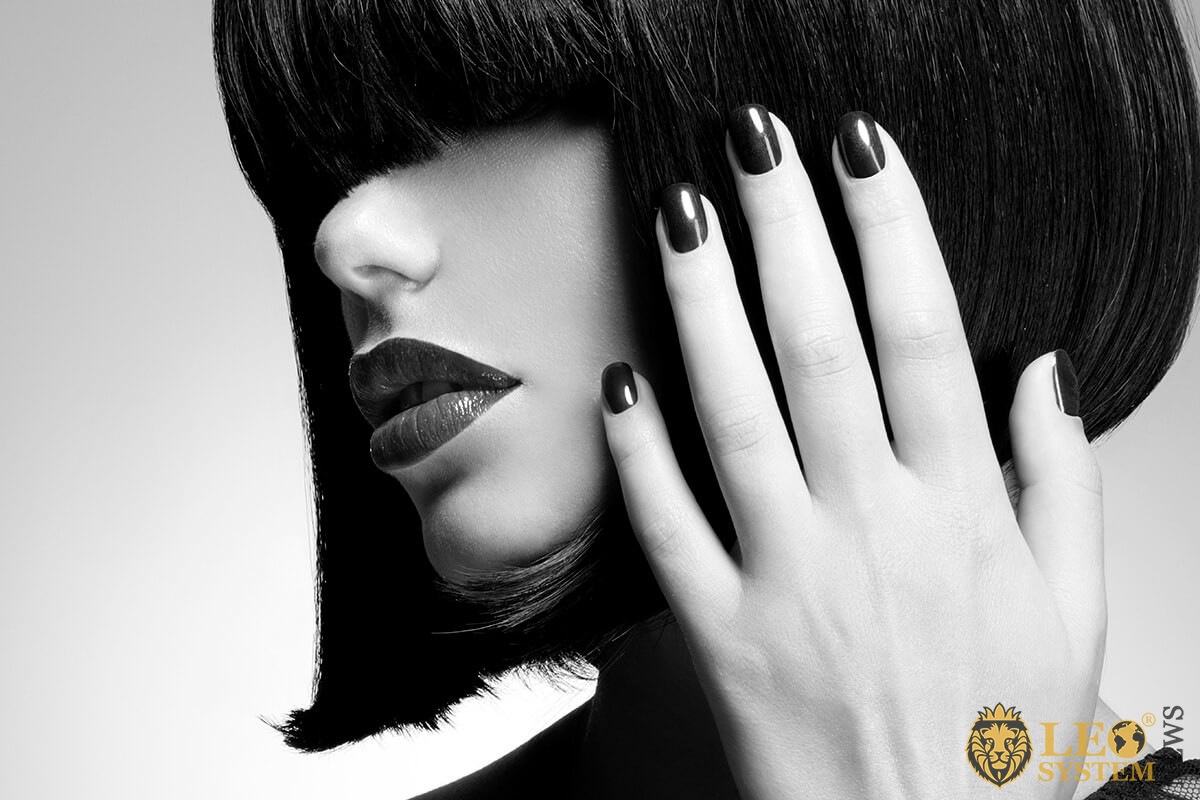 When we ask what are Gender Roles in Psychology we can now see that the answer and the attitudes it defines will depend on both culture (where a child lives) and nurture (how a child is brought up). These roles may no longer define the more simplistic view we once thought.