Home Dating What Types of Dating are There? 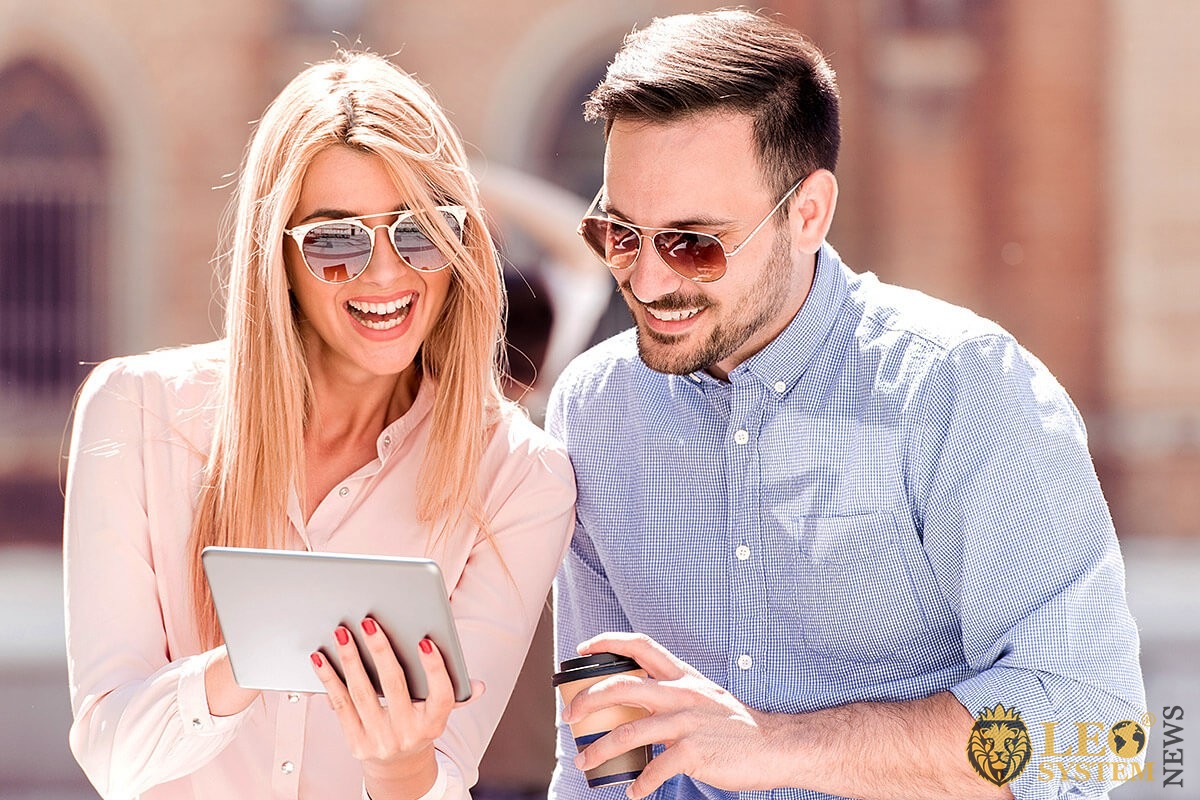 If you’re looking for some serious advice on dating or relationships, you must first understand the different types of dating practiced nowadays. Choosing a specific type of dating would also depend on the kind of relationship you’re seeking.

Whether it is casual meeting or long-distance relationship, you will need to follow a certain type of dating format to keep it going. In this post, we look at what types of dating are there so that you may know your options.

In a casual relationship, people usually avoid long-term commitments unless they are seriously involved with each other. They may practice casual dating just to have fun or to be successful in trying to forget an ex-partner.

First, we will discuss what dating is and what are its two basic forms. After that, we will look at some common dating types and the pros and cons of each one of these types.

So, let’s get started.

Dating can allow two people who are both seeking a romantic relationship to come closer and decide if they want to take their acquaintance or friendship to the next level. At times these two people are total strangers that have been made to meet socially by common friends, social media or online dating sites. 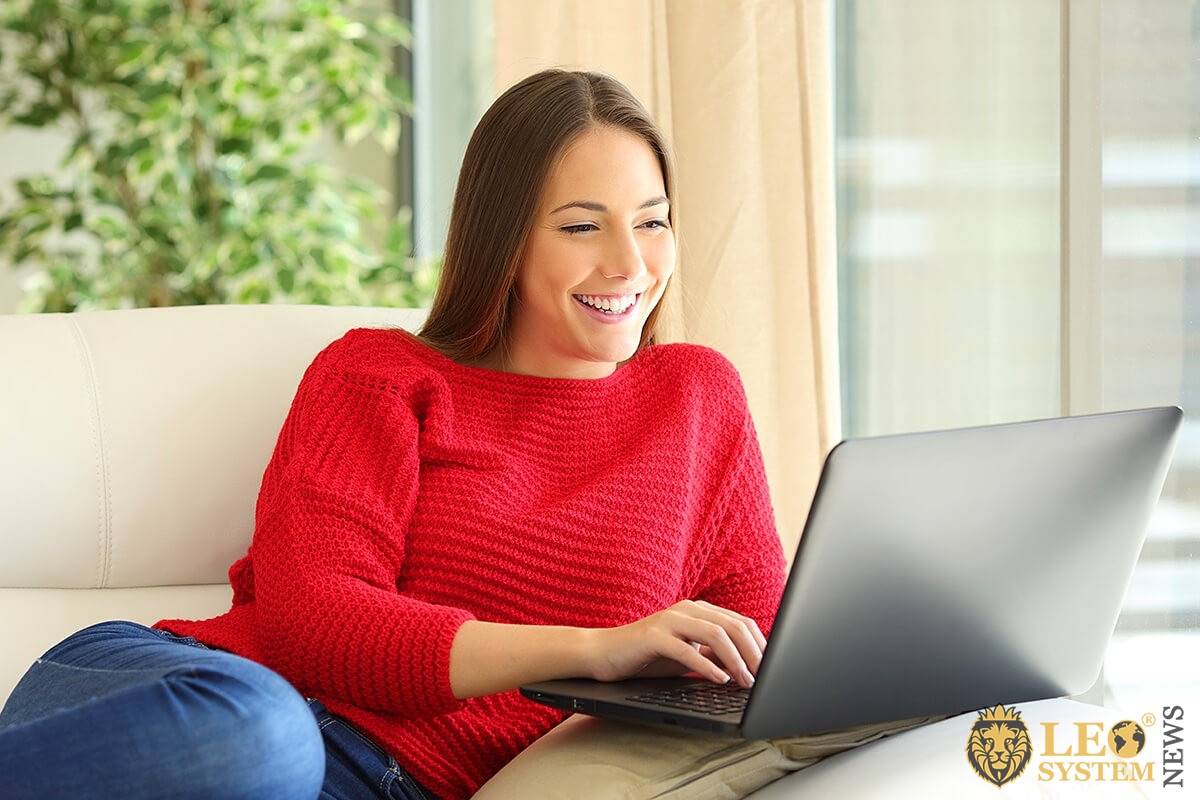 There are two basic types of standard dating that involve only two people: formal and informal. Formal event is something planned beforehand, while informal date is when two people who already know each other want to spend some time together.

In addition to standard dating, the concept of double dating and group dating is also gaining popularity. A double date involves two couples, and a group date involves several couples who go out together to have fun.

Group dating can be compared to speed dating with the only difference that group dating is organized by a group of people themselves; whereas, speed dating is arranged by an organization. In group dating, the men and women who participate are all single with hopes of finding a potential partner soon. 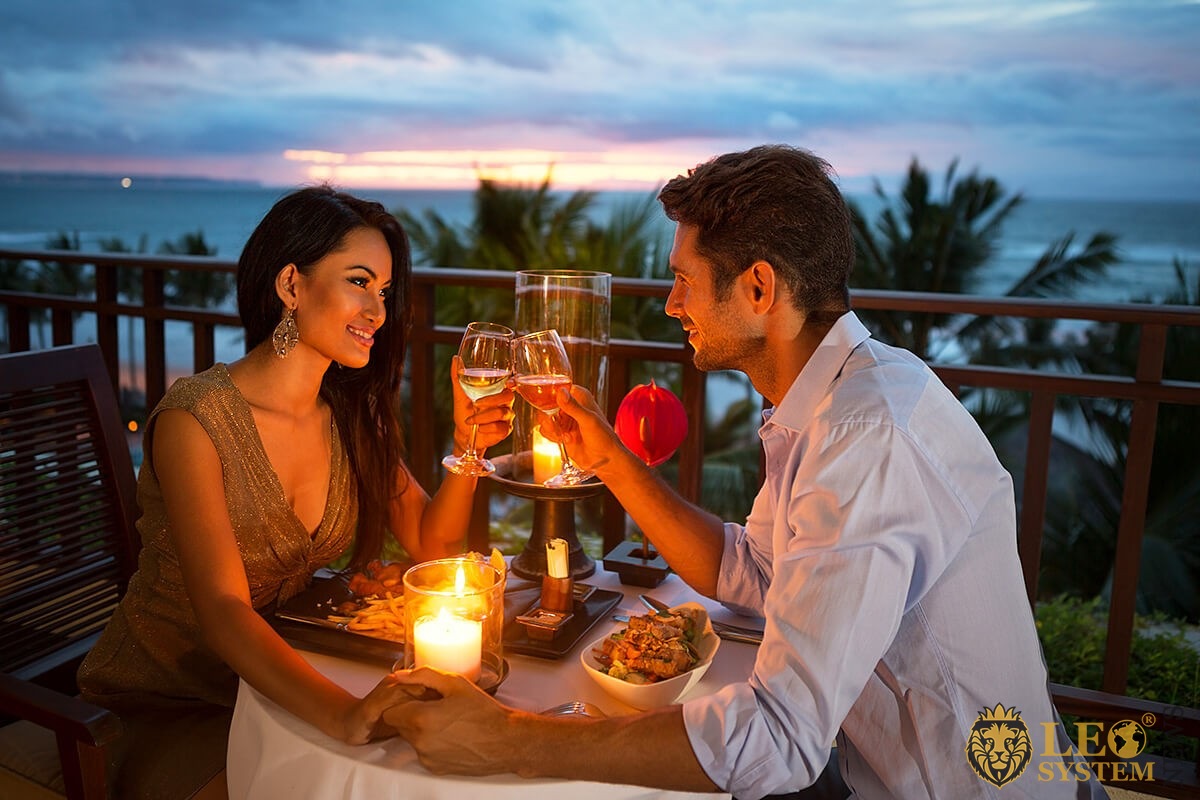 Now let’s have a look at some common types of dating practiced the world over.

This is also known as random dating, and it means that two people who are dating each other may also date other people at the same time. It is considered the first stage of formal dating in which there are no emotions involved. The couple may also decide to have a physical relationship to find out if they are compatible with one another or not.

It is known as casual dating because it does not involve a long-term commitment. In other words, casual dating allows two people to have their options open and end it up anytime without any heartbreak or bad feelings.

In this type of dating, the two people who meet have not met before, and they don’t know anything about each other. This type of meeting is usually arranged by mutual friends or acquaintances after getting consent from both parties. The meet-up may or may not turn out great, depending on how the two of them perceive each other.

Blind dating is the best option for some people particularly those who have had bad experiences before where relationships are concerned. Since both partners have common interests, they may end up being in a serious relationship.

Online dating involves finding a romantic partner on the internet through a website that offers such services. These sites are different from social media platforms because people come here only for a sole purpose and that is to look for a partner.

People may exchange messages or ask for more information from one another and then plan a meet-up to see where all this communication is leading. Again, it may seem like a good option for some people because it offers lots of opportunities and a way to find your ideal match.

This is a matchmaking process in which an organization is involved to arrange meet-ups of eligible singles with a large number of potential partners. Since all this happens quickly, it is termed as speed dating. The person may only get a few minutes to find out if the other person is a right match for them.

It is an effective technique for quick matchmaking, but it comes with some rules. Usually, there are an equal number of men and women who are made to meet one another. They all interact and keep track of whom they would like to continue with.

Serious dating may be seen as an opposite of casual dating. In this type of dating, both partners are aware that they are in a committed monogamous relationship with each other. As such, it may not be called as dating because dating usually refers to a meet-up in which both parties have yet to decide if they want to continue their relationship or not.

Serious relationship is something that requires prior commitment and faithfulness on both sides; otherwise either of the parties involved might get hurt. 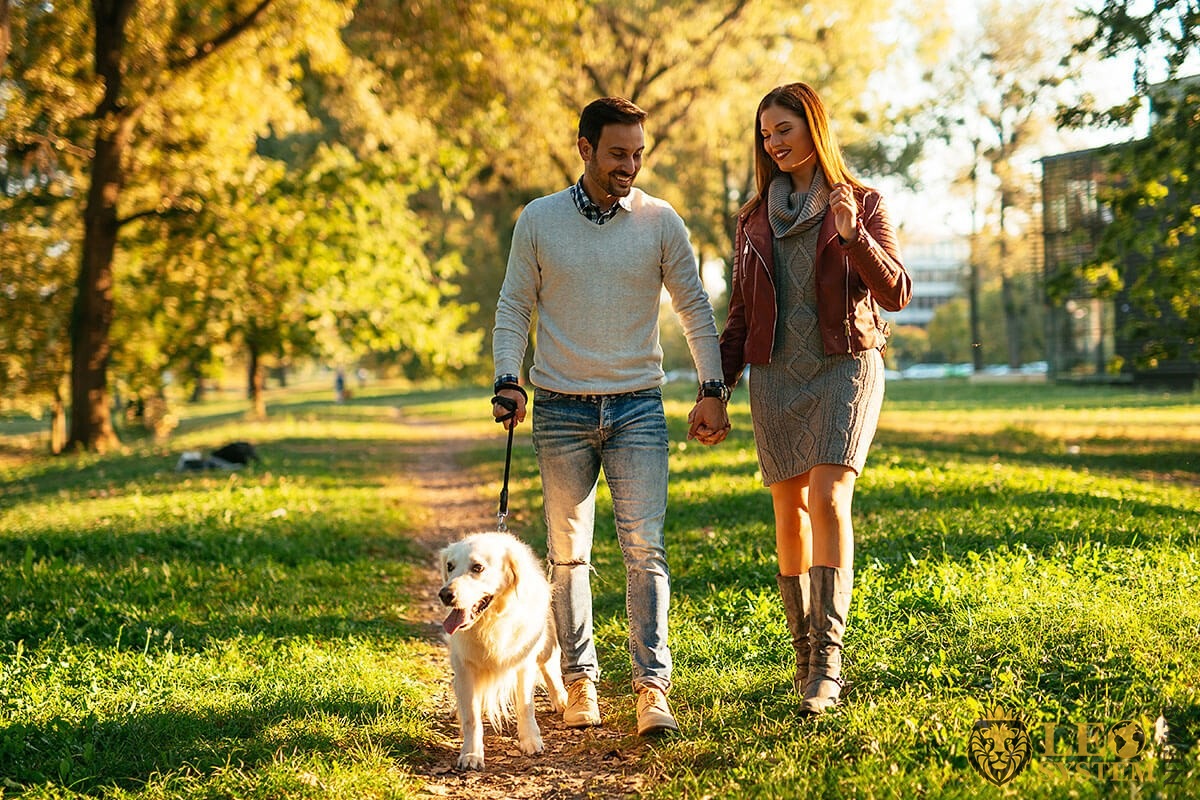 Many people look for advice on relationships that involve romance because these associations often end up in heartbreaks. It is important to know where the other person stands in a relationship by finding out their opinion on the type of dating they are looking for.

We have discussed here what types of dating are there so that you can get an idea of where your current relationship might be going. You can then decide if you want to continue or end it right here, depending on whether it is bound to make you happy or break your heart.

Read the article: What Does It Mean When a Guy Thinks About You? 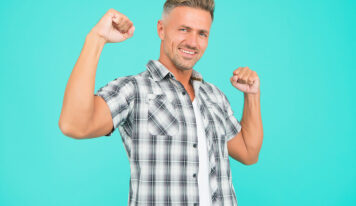