Home Children Why Children Argue with their Parents? 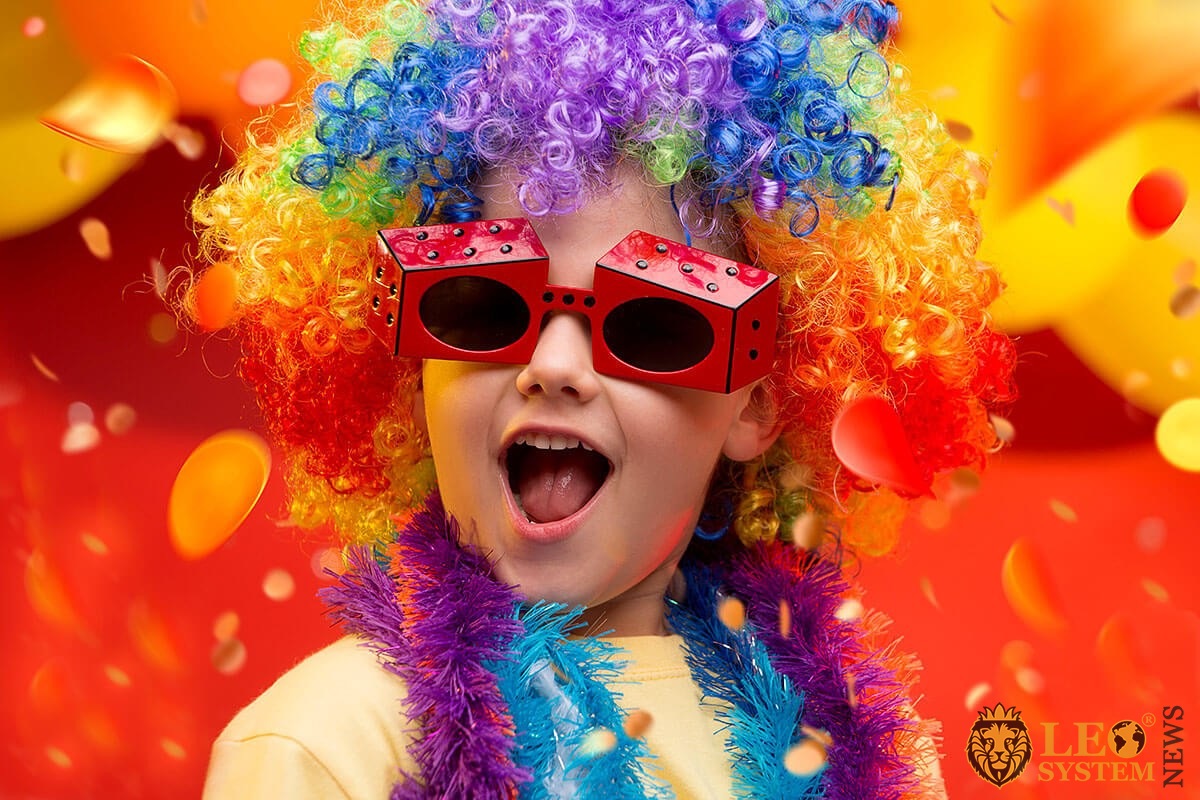 Children are by nature inquisitive and confrontational. They love to argue just to prove their point. And since they are not very well-informed, they would come up with all sorts of explanations, true or false, to win an argument with their parents.

Many people call this type of confrontation with their children by “unwinnable power struggle”. But it is possible to avoid such a situation if only you knew why children argue with their parents and why do they always want to be on the winning side.

Some people are in favor of permissive parenting because they think children must set their own boundaries and limits. They may be successful in avoiding arguments with their children when they use this approach because children are almost always allowed to go their way.

However, this kind of approach has many downsides. First off, the kids may not feel motivated at all and secondly, they grow up without any solid sense of self-discipline and self-improvement.

So, here we are going to highlight some reasons why arguments take place between parents and their children. And we also look at some of the ways to improve this situation. 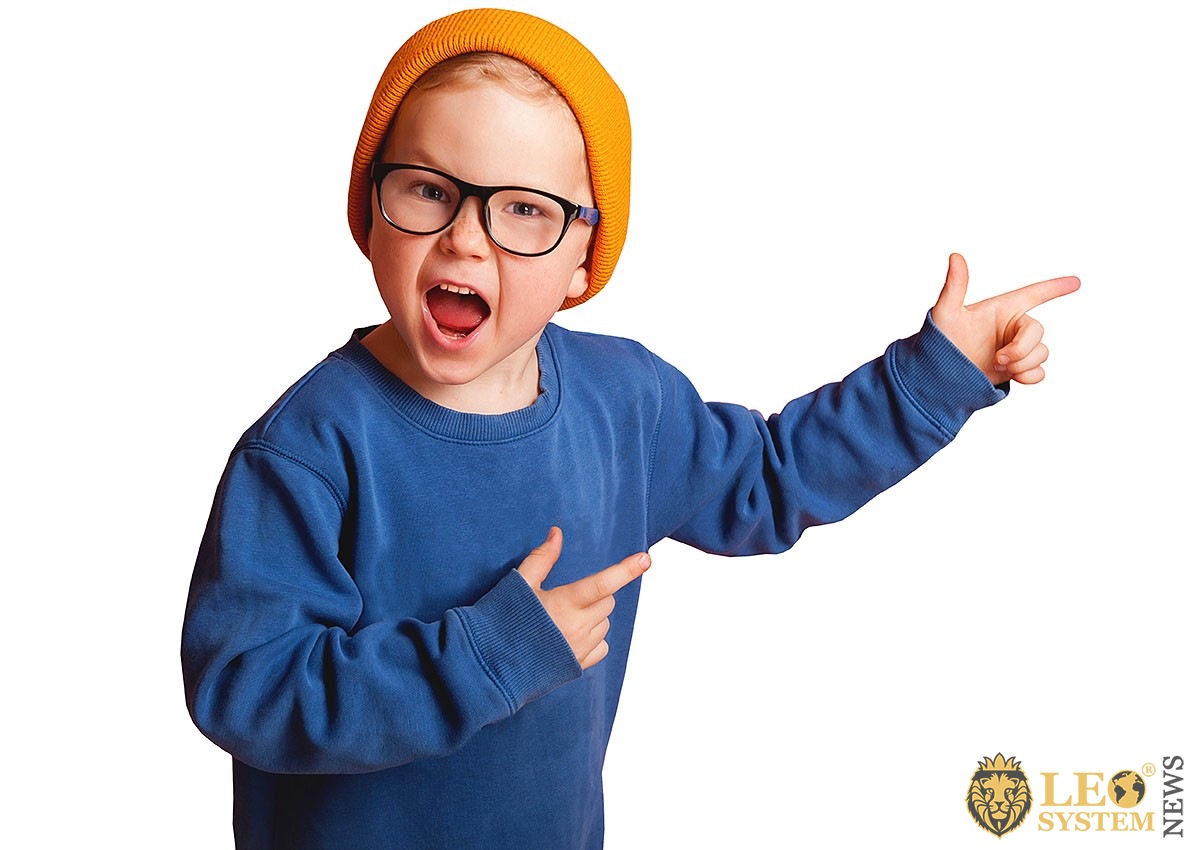 Children and especially teenagers like to impose their ideas on others. They want to feel in control of everything. But the experts say that having the need for power is not a bad thing.

It must not be discouraged but at the same time parents must ensure that their kids do not become utterly authoritative. They must also learn to accept their parents’ point of view and not use power as a negative tool.

Here is a list of reasons why children usually like to argue, what their motives are and how this behavior can be improved.

Children like to be in control of every situation. Rules, if set by parents, teach children to become responsible citizens. They also teach manners and organization. But when kids start making rules, they would always use this authority to make their life easier instead of effective.

You can tell your kids that they are allowed to make rules in certain matters but not in every matter. Assign them tasks that don’t need any strict rules. It will be a good learning experience for them, and they will also feel in control.

There is a difference between power and authority. Being powerful is fine; in fact, it is a desirable trait. But one must also learn to use the power in a positive way. On the other hand, being authoritative is something not everyone can exercise.

Authority comes with age, experience, status and power. Parents can be authoritative and children must understand that this quality is something that is gained through accomplishments in life and nobody is born with it.

Every human being is born independent as they are free to make their own decisions and go their own way. But this kind of freedom and independence has to wait till a child reaches a certain age. 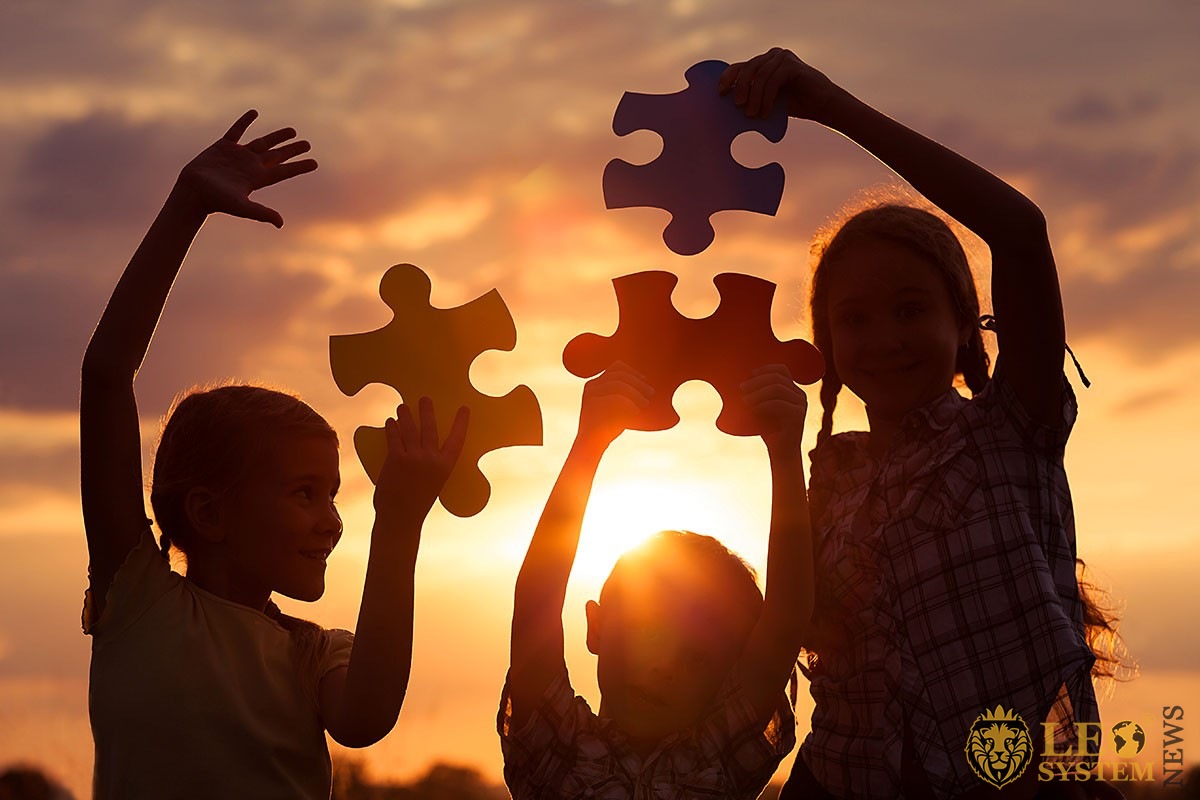 Of course, children won’t be able to make big decisions of their life because their knowledge is limited, but they are definitely able to make small day-to-day decisions that concern their own life. You, as a parent, must give them this level of liberty so that they would feel independence and realize that there is no need for an argument.

Not listening to them is one of the most common frustrations that come from parents. Many a times, children’s behavior is a reflection of what their parents do. You must listen to what they have to say to inculcate the same habit in them.

If you won’t listen, they won’t listen to you either and you will end up having an argument. One of the ways to avoid an argument is to teach your child that listening is just as important in communication as speaking.

It’s fine to implement limits on your children, but they also need some personal space to exercise their own limits. Give them that liberty, and they will eventually learn not to argue. There is no need to be harsh because you can tell your kids that it is important to set boundaries in life to feel safe.

It is also possible to find a middle ground when one of the limits feels extremely difficult to exercise. This way you will also be able to teach your kids that finding a middle ground is always the best solution regardless of the nature of the problem.

Since children need freedom to feel in control and act like an adult, parents must offer them that space. However, that doesn’t mean there shouldn’t be any boundaries. Set limits but do not do it bitterly or through harsh behavior.

You also need to remember that children learn by observing your behavior and reactions in certain situations. Don’t give them an excuse to use your behavior as a reason to get into an argument with no result. Keep your relationship healthy and prolific and instead of discouraging arguments, get into productive conversations with your children.

Parents often react impulsively when their children do not listen to them. Instead of staying calm and approaching the problem rationally, they start an argument with a person who is at least two or three decades younger to them. If you find your child to be authoritative and bossy, there is no need to get into a dispute.

The matter can be addressed calmly by delaying an argument and giving the child some space. Parents exercise power instead of authority to explain to their child that something is not good for them.

Instead of doing that, what they can simply do is explain through authority and logic that there are alternative ways to tackle an issue. This is the safest approach to address why children argue with their parents and how to avoid power struggles.

Also read the article: Why Don’t Parents Understand their Children? 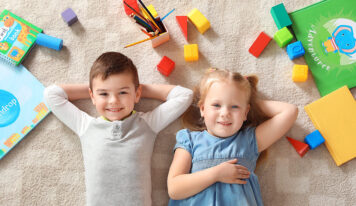 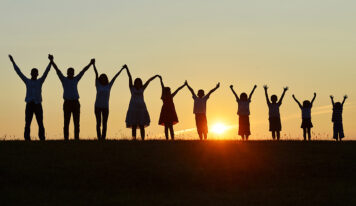 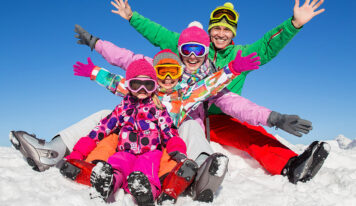 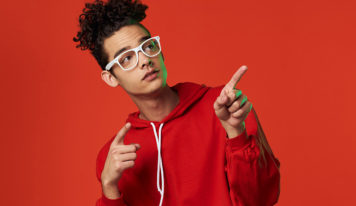 Causes of Childhood Conflicts with Parents 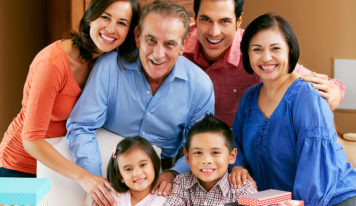 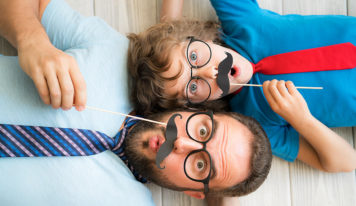 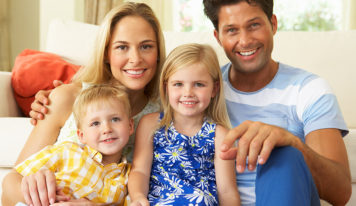 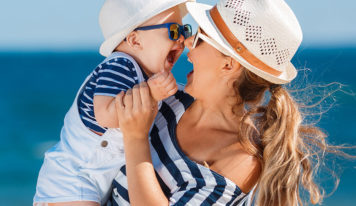 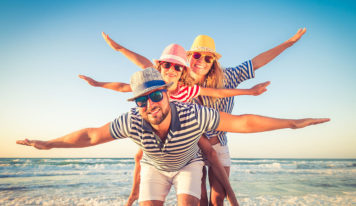 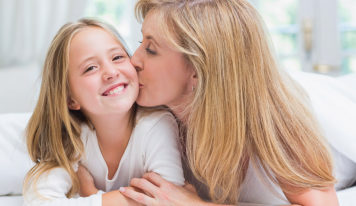 How Many Children Can a Woman Have? Interesting World Statistics.