Home Beauty How Does Appearance Affect Your Life? 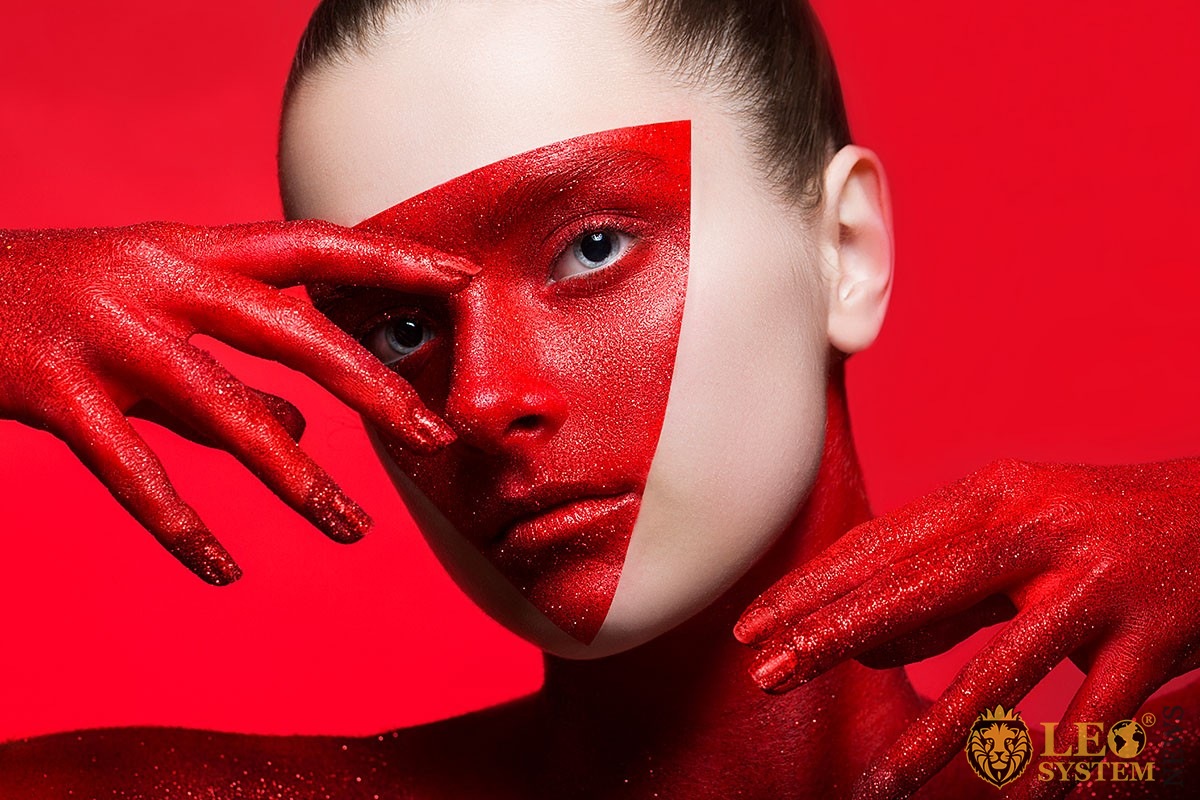 Appearance plays a role in your life. In as much as some people would want to argue this and counter it by saying, “appearance doesn’t matter, what matters is what you have within you,” appearance does affect your life in various ways. Theoretically, it might seem like it doesn’t matter, but in reality, it does, even though it sounds like a hard pill to swallow.

How does appearance affect your life? You would ask. Social science research has shown that physical appearance has a significant impact on one’s experiences and opportunities. Let’s be real here; for the most part, attractive people enjoy a lot of perks.

The “halo effect,” which is a psychological concept, is strongly tied to beauty- people usually assume beautiful people are equipped with many positive traits upon the first-time impression.

This appearance discrimination exists in different societal systems as well as in cultural markets. It exists in the dating market, workplace, educational sector, etc. Attractive people seem to get favors faster and easier.

Is Appearance Just about Facial Features?

No, appearance is hardly just about facial beauty. Facial beauty does make up a considerable part of your appearance, though, but it’s not just about that. There are a whole lot of other things that sum up to constitute a physical appearance. A combination of all these features will also tell how physically attractive you are. 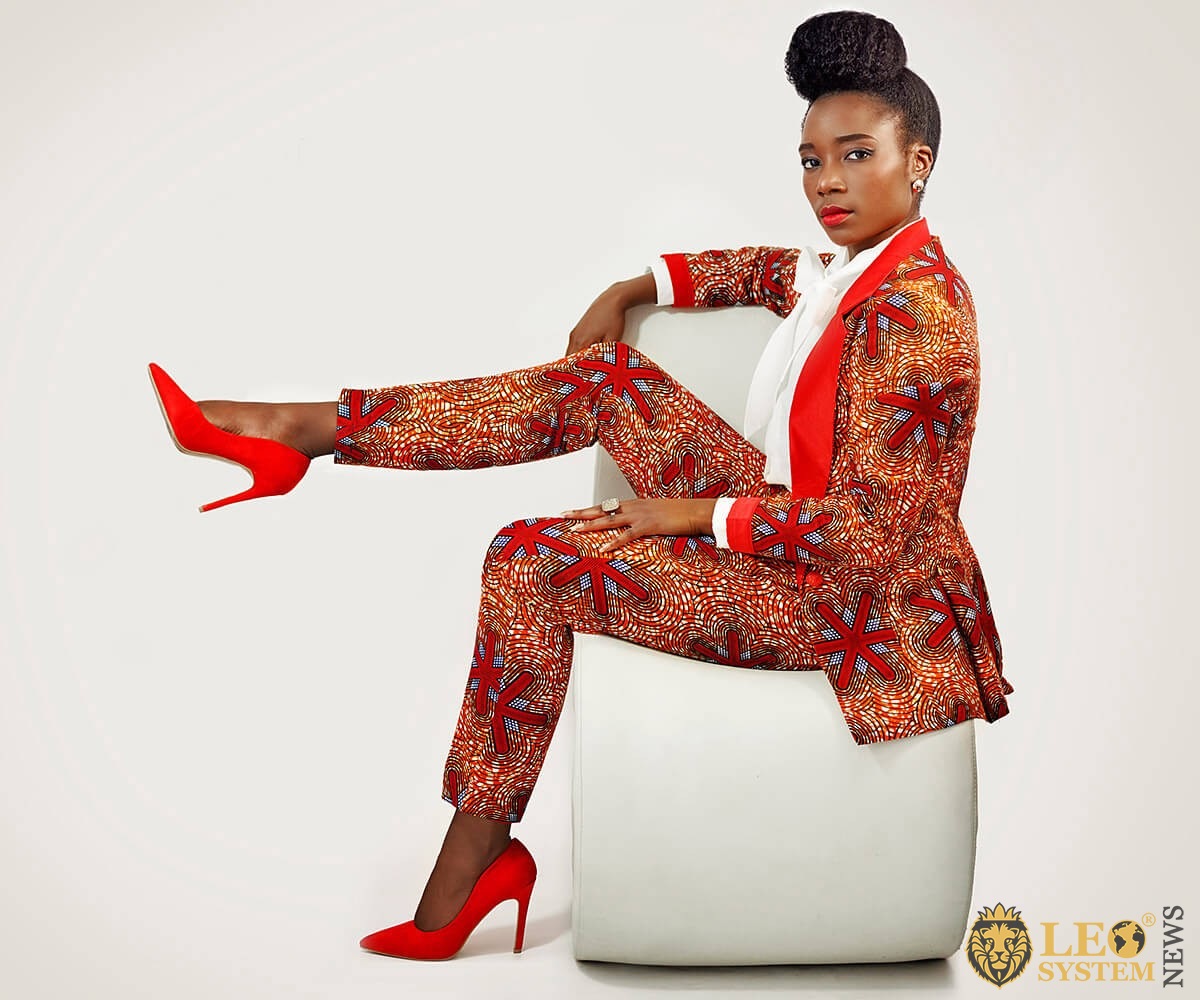 Your appearance would include your height, weight, skin color, skin tone, body shape, and even your walking gait. Hardly will anyone have it all, but some are just lucky to have “nearly” all. Some have almost all the features that make them physically appealing to the public eye.

Another thing that can add to one’s appearance is the sense of dressing. Have you seen people who look good but have a poor sense of dressing? They are good-looking, but because they dress poorly, they tend to appear unattractive.

Knowledge gathered from experiences and studies has shown that your physical appearance, which includes your natural features and your dressing style to some extent, determines how you will be treated when you walk into a room filled with people. It will largely determine how people act towards you and around you.

The Perks of Being Physically Attractive.

How does appearance affect your life and the things you do? You might not want to hear this, but there has always been discrimination between beautiful and unattractive or unappealing.

This exists even amongst children. Several studies have shown that attractive children tend to have more popularity and are treated with more respect amongst their peers and classmates. Unsurprisingly, even the teachers expect that the attractive ones would do better in class works than the less attractive ones.

In job applications, attractive ones usually have more advantages than the less attractive people, especially when it involves certain types of job roles like marketing and customer service. They also have higher chances of being paid more. 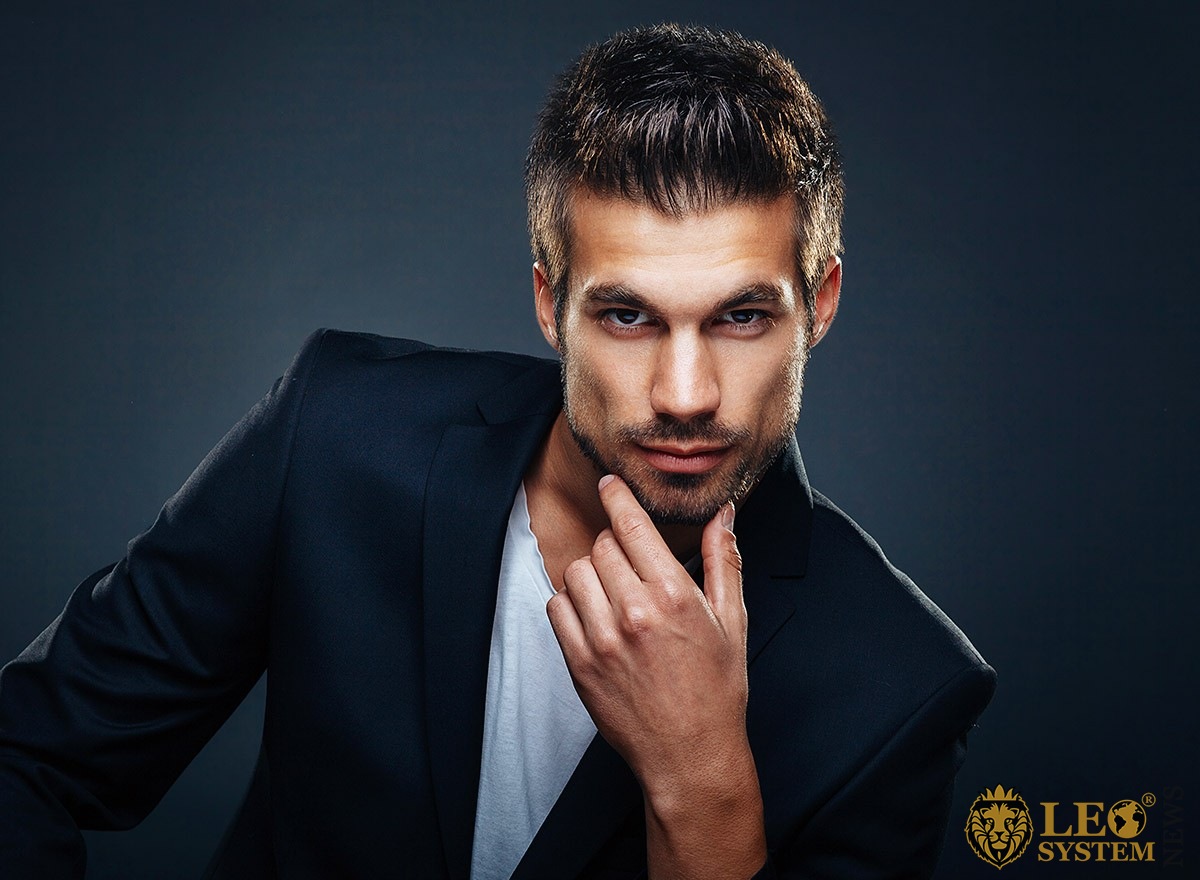 A similar scenario plays out in the courtrooms, where attractive people are less likely to be found guilty of crimes than unattractive people. Some people even have this notion that everything ugly is bad, while all beautiful things are good.

Should we talk about the category of people who routinely ascribe good qualities like social skills, intellect, confidence, and competence to people who are physically attractive? Almost every study launched in this area proves that attractive people are often treated better than those who seen as “physically unattractive.”

Is the Media Playing a Role?

We must admit that the media plays a role in how appearance affects the life of people. This is because the media largely determines the features people deem attractive or the “attractive standard.” The standards get more uniform and rigid as the years pass.

When you tune into your TV stations, read magazines or even check out advert billboards, all you see are attractive people- people who have made it in the modeling and entertainment industry. Because we have the notion that everything we see in the media is “normal,” we expect that everyone has to be that attractive.

You will notice this trend in the expectation of body weight as well, especially amongst the females. Women are expected to be within certain weight and height range, even though only an estimated 5% of the population can attain that weight: height ratio. Top models and beauty queens nowadays weigh about 23% less than the average woman.

Appearance can affect your success levels throughout your life. Imagine applying for a similar job with someone in the same workspace, and the two of you got the job, only for you to realize the other person is being paid more just because he or she looks more attractive. 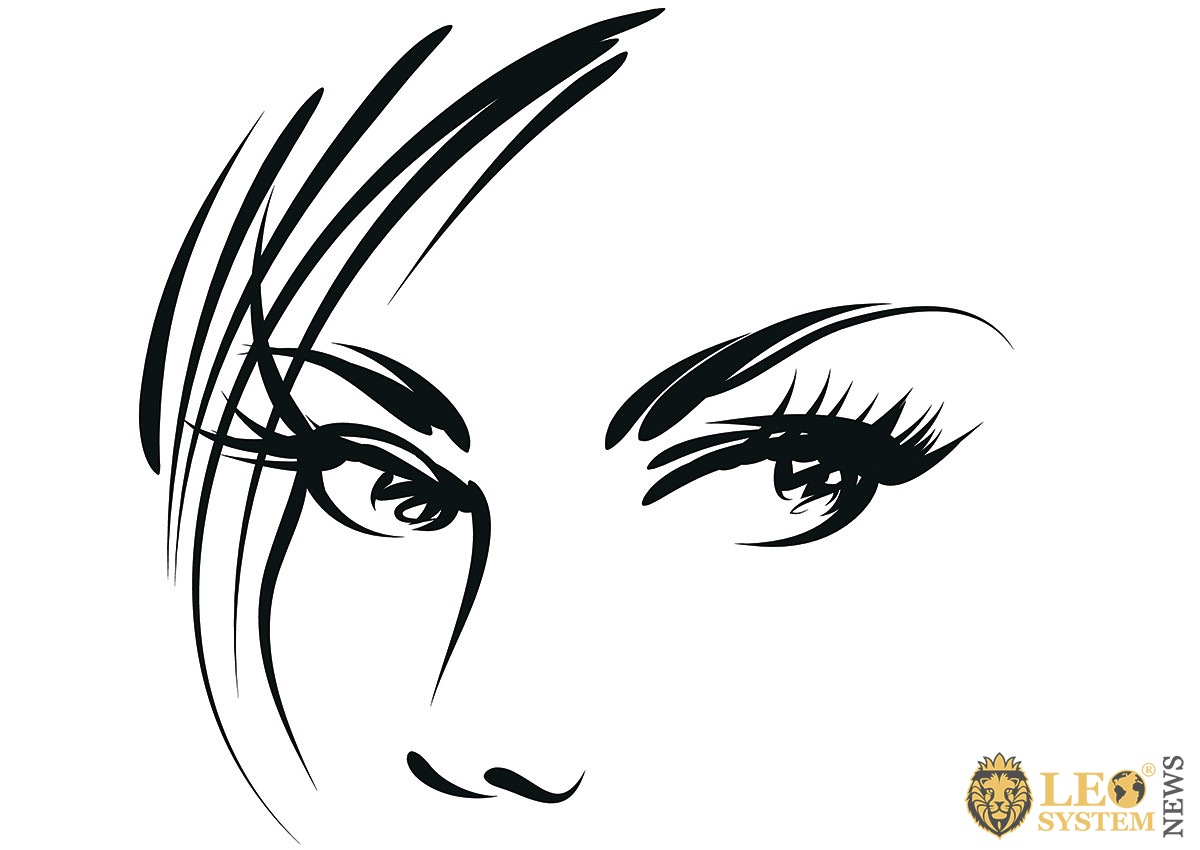 Or imagine the psychological trauma a man would go through when he realizes that a woman he loves turned him down and opted for someone who looks more physically attracted. Don’t you think emotional trauma can affect one’s self-confidence and productivity at work? Of course, it can.

Now, even though studies of human behavior have somehow linked appearance to how people are treated, it shouldn’t affect your success story as well. It would be wrong to attach your success story or even happiness with your outlook.

It is okay to look good, improve your appearance but be careful not to invest too much time doing, that you lose sight of who you really are. Concentrate more on building on your mental capabilities and social relationships, and you’d be surprised that people would be attracted to you.

What Can You Do to Improve Your Appearance?

You cannot control some things. You might not be born with the perfect facial and body feature and might be genetically predisposed to weight gain. However, you can control what you do with that which you have. For instance, you can always enhance your facial features using makeup.

You can workout more often to maintain your weight, especially if you are more prone to weight gain. You can also visit a dentist to have your teeth fixed and flossed. You can upgrade your wardrobe and improve on your dressing sense. What about practicing your steps and walking with charisma? Learn how to develop charisma correctly. Here’s another important part that adds to your appearance – Smile More! 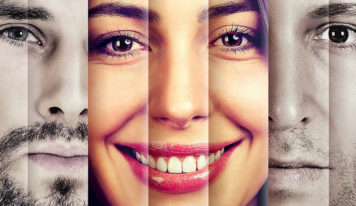