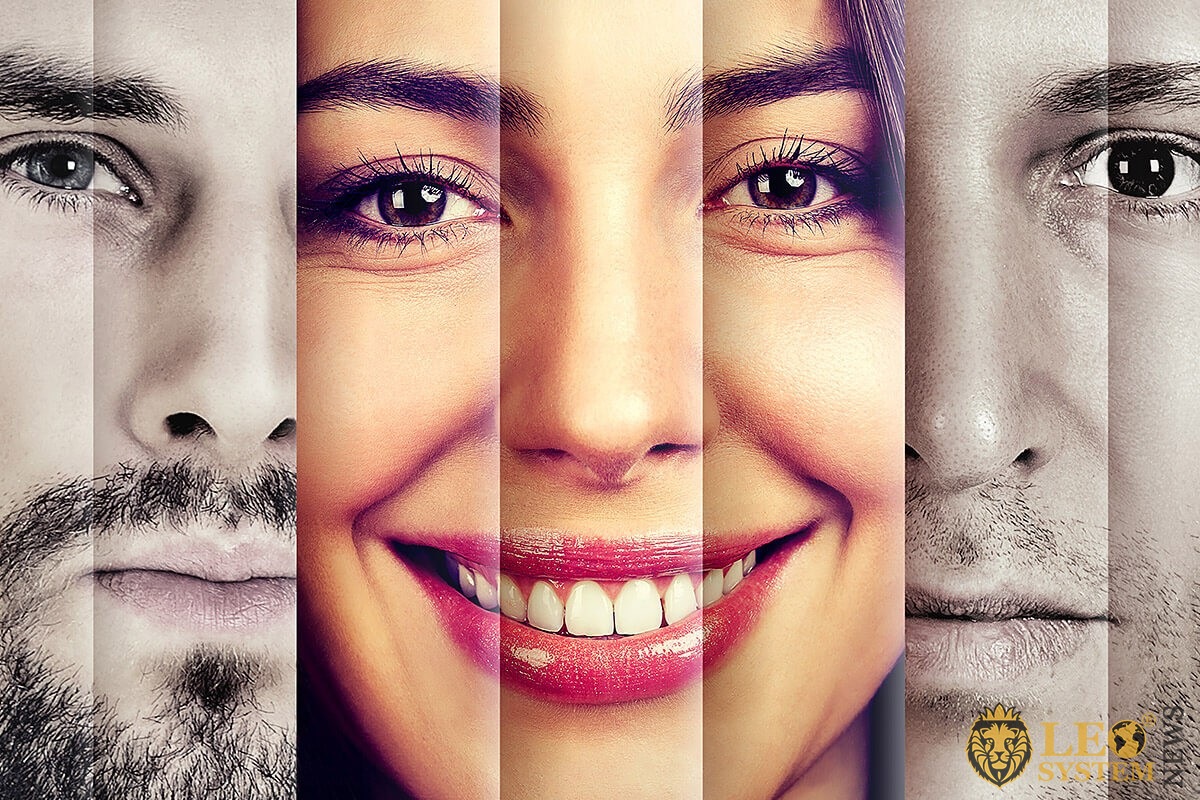 Absalom, the son of David in the Bible, was praised for his beauty; and Adonis in Greek mythology was a youth of great beauty, with whom the goddess Aphrodite fell in love. Countless women fell in love with them. It may seem odd, but the feminine look at masculine beauty is probably as old as time.

However, in the animal world, it is the unapologetically male animal that gets the female. The bigger, stronger and more aggressive a male animal is, the more likely it is that a female will choose him. So, what is all this about masculine beauty? Let’s find out.

Contrary to modernized popular belief, there is such a thing as masculine beauty. Most people will tell you that beautiful’ describes women, while handsome’ describes men. Yet, men can be beautiful too.

The Merriam-Webster Dictionary defines beauty as a “quality or an aggregate of qualities in a person or a thing that gives pleasure to the senses or pleasurably exalts the mind or spirit”. The same dictionary defines the word handsome as “having a pleasing and usually impressive or dignified appearance”. 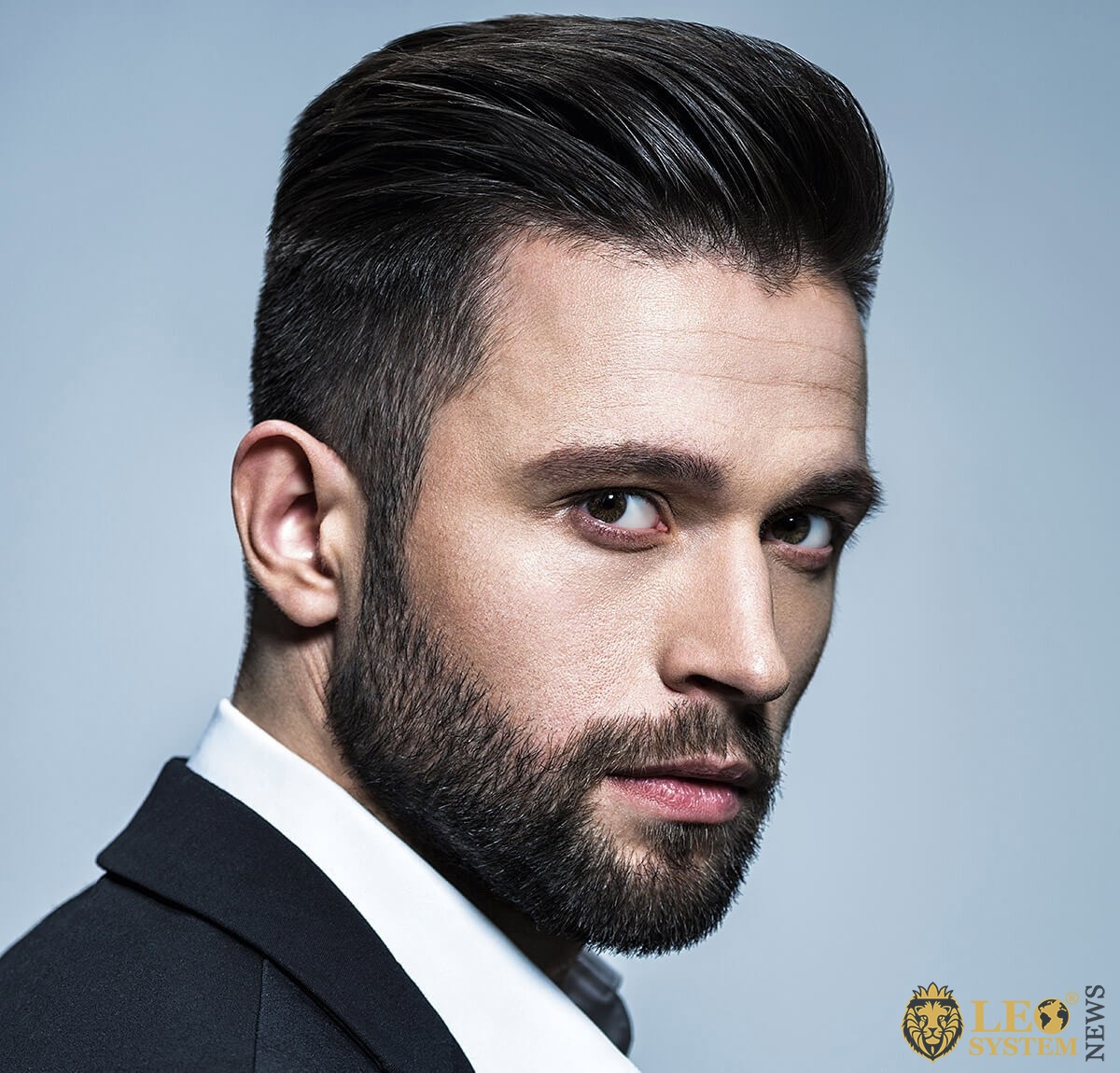 While recent studies have shown that the modern woman is attracted to more feminine – looking men, this has been attributed to not just looking feminine- hence beautiful- but to what those feminine features in men represent.

A man who is able to laugh at himself is attractive to women because it shows that he doesn’t take himself too seriously and isn’t full of himself. Having a sense of humor also means that you have a generally optimistic view of life. Optimism is good.

A woman will feel confident in this kind of man because he can go through the ups and downs of life with a positive outlook. Relationships come with disagreements, and the ability to laugh things off is a good indicator that a man would handle a disagreement well.

A common mistake men make when trying to impress ladies is being loud and very ‘alpha’. They try to come across as boisterous and macho, even if they naturally aren’t that way. The thing is, most women can see through all that, and it doesn’t impress them.

A shy guy just being himself will be more attractive because he will come across as honest and dependable. Shyness doesn’t mean a person is weak, and women know that. They will respect a shy person for being himself.

Women like to talk, and sometimes their girlfriends are not available to listen to them. Men are generally quieter, and they can get overwhelmed by a lot of talk.

Women will, therefore, be attracted to someone who they can comfortably talk to about both deep and mundane issues.

Communication is also important in a relationship, so if she feels there won’t be any with someone who doesn’t talk much; it will be a turn-off for her. 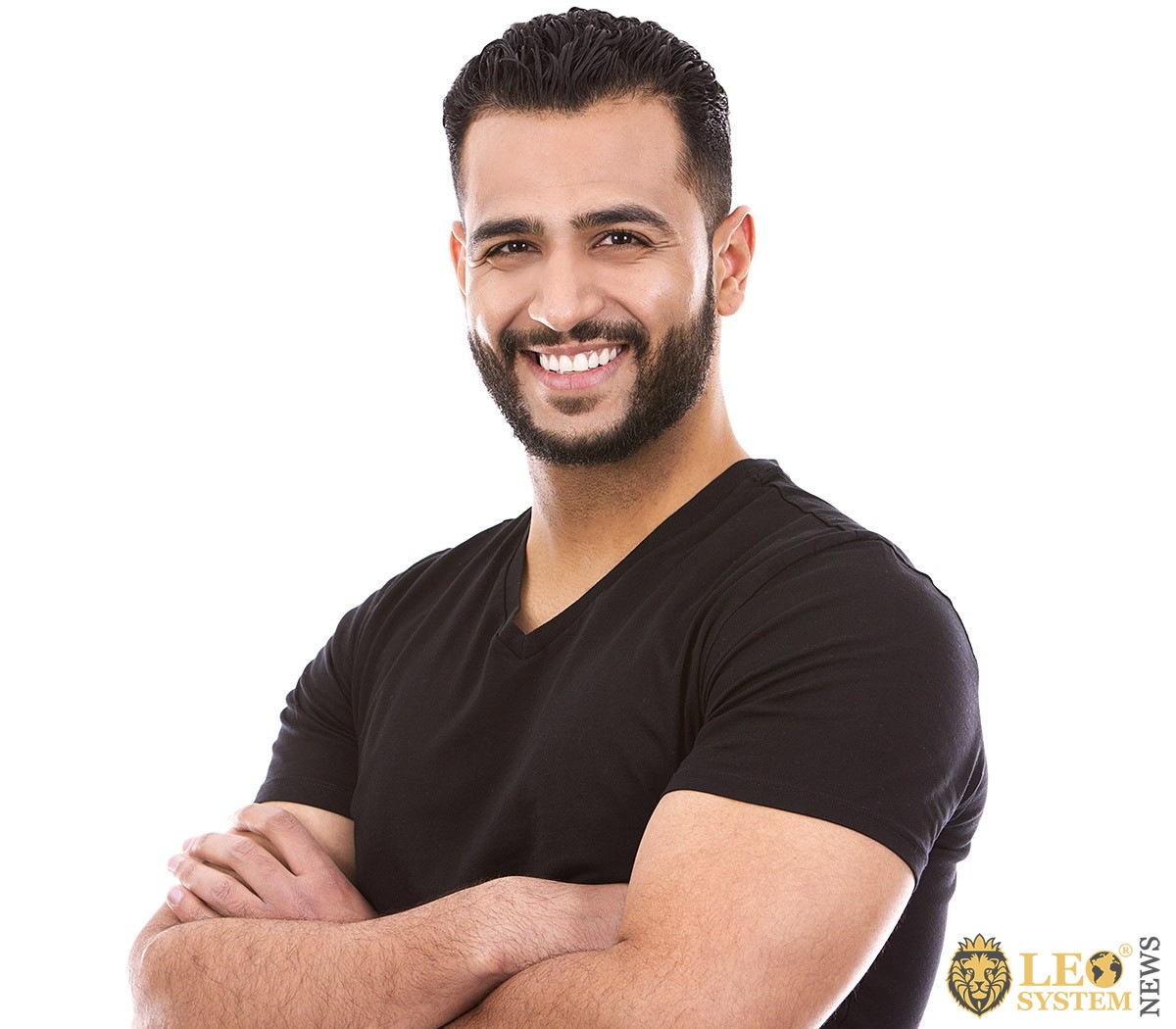 Women tend to be more emotional than men, and they like to talk about how they feel. They don’t necessarily need a man to fix their problem; they just want to feel listened to.

Men generally don’t show emotion, and some men hilariously never know what to do when a woman gets emotional. Women know this, and they will find a man who can listen to them patiently very attractive.

Women are more attracted to a man who is selfless and generous than to one who is vain and full of himself. The cartoon Johnny Bravo is a hilarious illustration of this.

His one pick up line is always about how hot he is – constantly flaunts his abs- but every single one of the girls he approaches reacts the same- they punch him in the face. Women like attention, and a selfless man will cater to this because he isn’t constantly thinking about himself. This makes him very attractive.

First impressions are important, no matter what people say. How we dress says a lot about who we are. This doesn’t necessarily mean that women are only and always attracted to men who wear designer suits. It’s more about wearing the right things for the right occasion.

A woman will take a lot of time preparing for a first date, so if you turn up like you just threw on whatever was available; it will look like you don’t really care. Major turn off.

Dressing right for the occasion, whether it’s a casual date or a formal one shows a woman that a man cares enough, for her, to take time with his dressing. 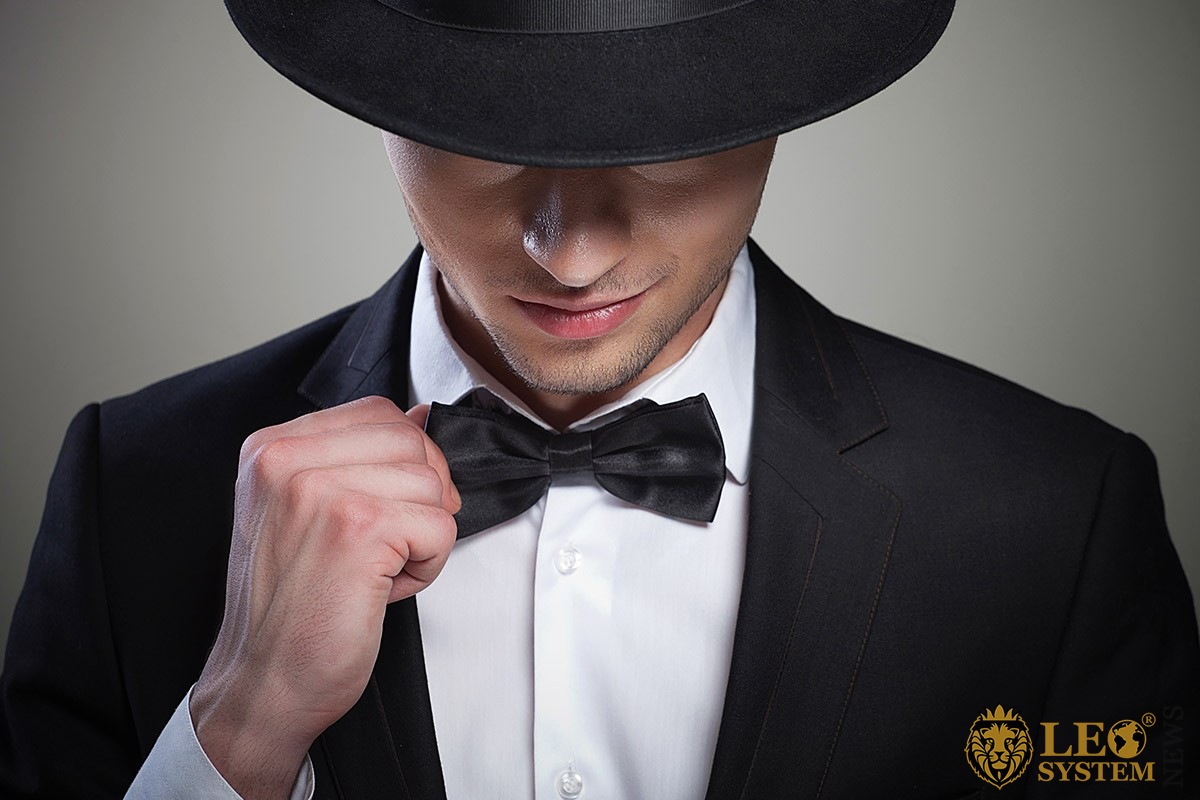 A man can be as handsome as Apollo, but if he doesn’t smell right, he won’t impress anybody. Men who take care of little details of their appearance, like wearing cologne, proper dental hygiene, well-kept hair, skincare, and other good grooming habits get a lot of respect from women.

Putting in an effort to be pleasant company is a sign of consideration to the people around you. It also shows that a man is not so confident in his looks when he neglects his grooming.

It is, therefore, an important part of a man’s personality and as far as women are concerned, it would definitely give him an edge when it comes to being attractive or handsome in their eyes.

To recap, the feminine look at masculine beauty goes beyond physical attractiveness – which is important – to personality traits that make up the whole man. It is these traits that add up to transform a merely physically attractive to a beautiful man in feminine eyes.

Women are not attracted to men who don’t go through with their plans. It shows a lack of commitment, and is a major red flag to a woman looking for a serious relationship.

Men who actually do what they say, on the other hand, are attracted to women as it shows that they can be depended on.

Also read the post: Why is Female Beauty So Important? 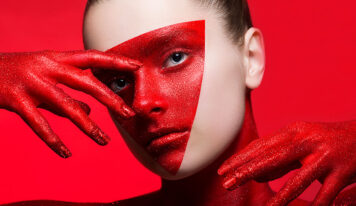