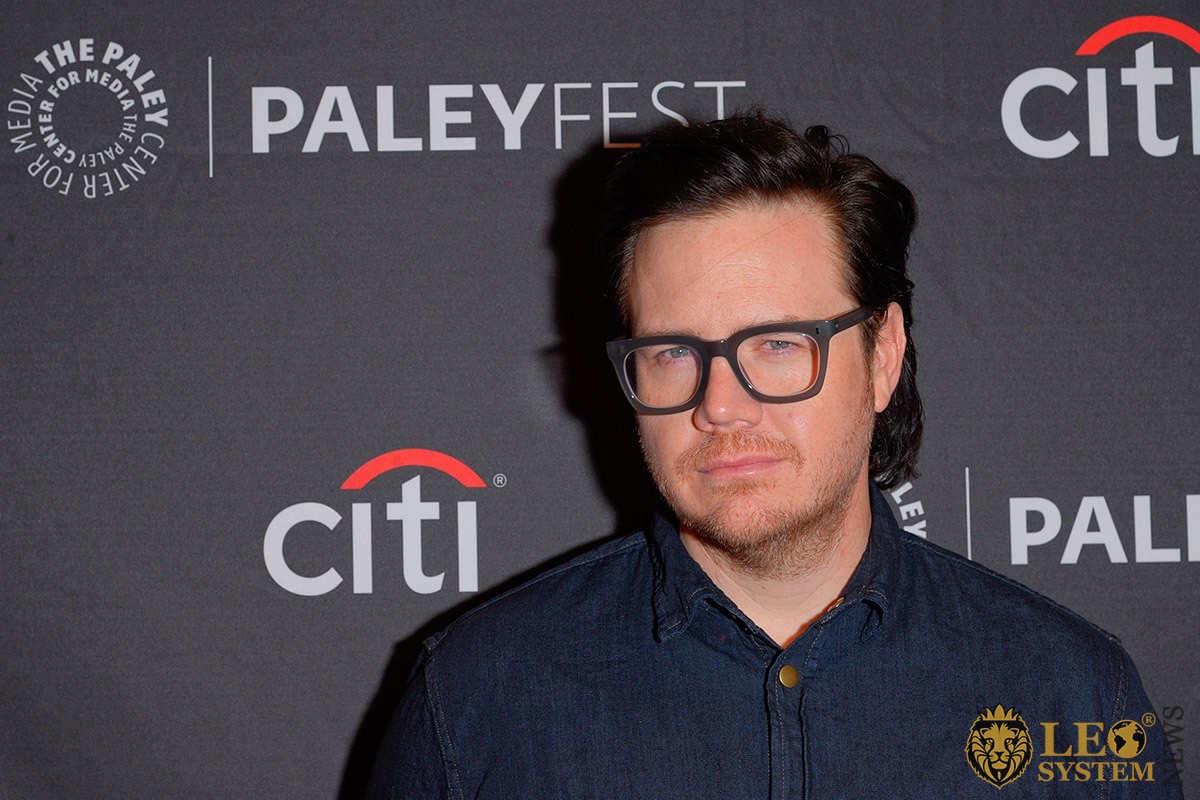 The event brings members of radio and television, cast and crew, from past and present together to celebrate their contribution to the media arts, and witness their most iconic moments all over again, on the big screen. Best of all, the event is open to the public! Every October, PaleyFest opens its doors to the general public to witness the star-studded reunion. Members of the Paley Center are granted the benefit of having first pick of the event tickets, however, the sale of tickets will always open up to the general public eventually.

To achieve this, the Paley Center will screen, and discuss important moments in television and radio history. These screenings and cast panels are open to the public for a small fee (that fee is generally reduced for Paley members). Over the course of 10 days, the event will screen, showcase, and discuss a multitude of series and what made them great, how the cast and crew developed their performances, and the influence the show has had on pop culture and the world.

PaleyFest has had the chance to showcase, screen, and honor hundreds of legendary television performances.

Just some of the shows and their cast and crew that have been honored by the Paley Center include; The X-Files, NYPD Blue, Will & Grace, Malcolm in the Middle, Grey’s Anatomy, Breaking Bad, and many more.

Through screening, and discussing these wildly influential series, the PaleyFest team hopes to showcase the very best that the performing arts on television has to offer, and allow guests to hear directly from those individuals who made it all happen. 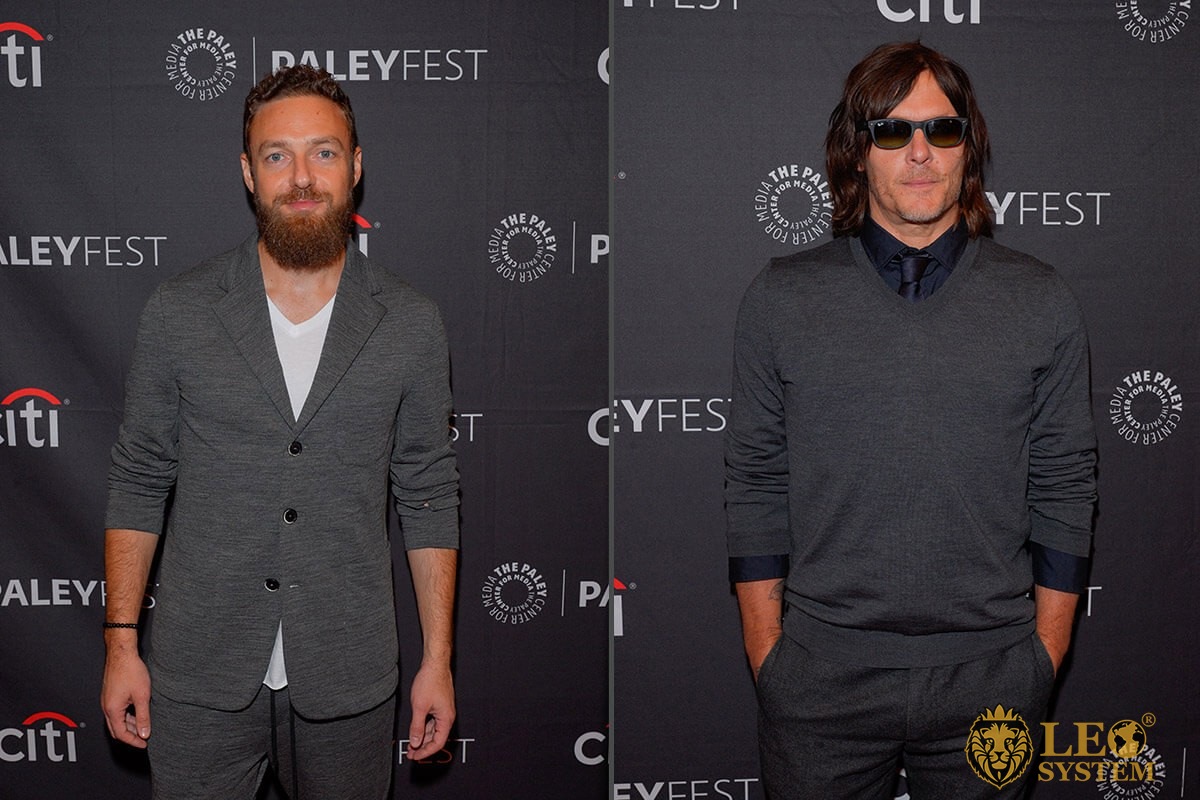 In 2019, the New York event was hosted at the Paley Center in Manhattan between October 4-15th. It hosted an incredible guest list filled with the stars and crew of nine different television programs to honor the legacy of modern television. On October 5th, the event had the chance to host the cast of the hit television show, The Walking Dead.

The stars of this creepy and suspenseful Zombie drama have graced the televisions screens of viewers from around the world since 2010. For nearly a decade, millions of dedicated fans have tuned in to see the latest developments of a world overrun by the ‘undead’. The incredibly talented cast and crew of this monumental show was honored, and had the chance to make an appearance this year.

At the event, guests had the chance to see the familiar faces of Josh McDermitt, Seth Gilliam, Danai Gurira, Norman Reedus, Ross Marquand, Cailey Fleming among others. The Walking Dead event at PaleyFest hosted a show panel that featured many other members of the cast and crew, ready and exited, to discuss the direction they hope to take the show in the future, and the development of season. 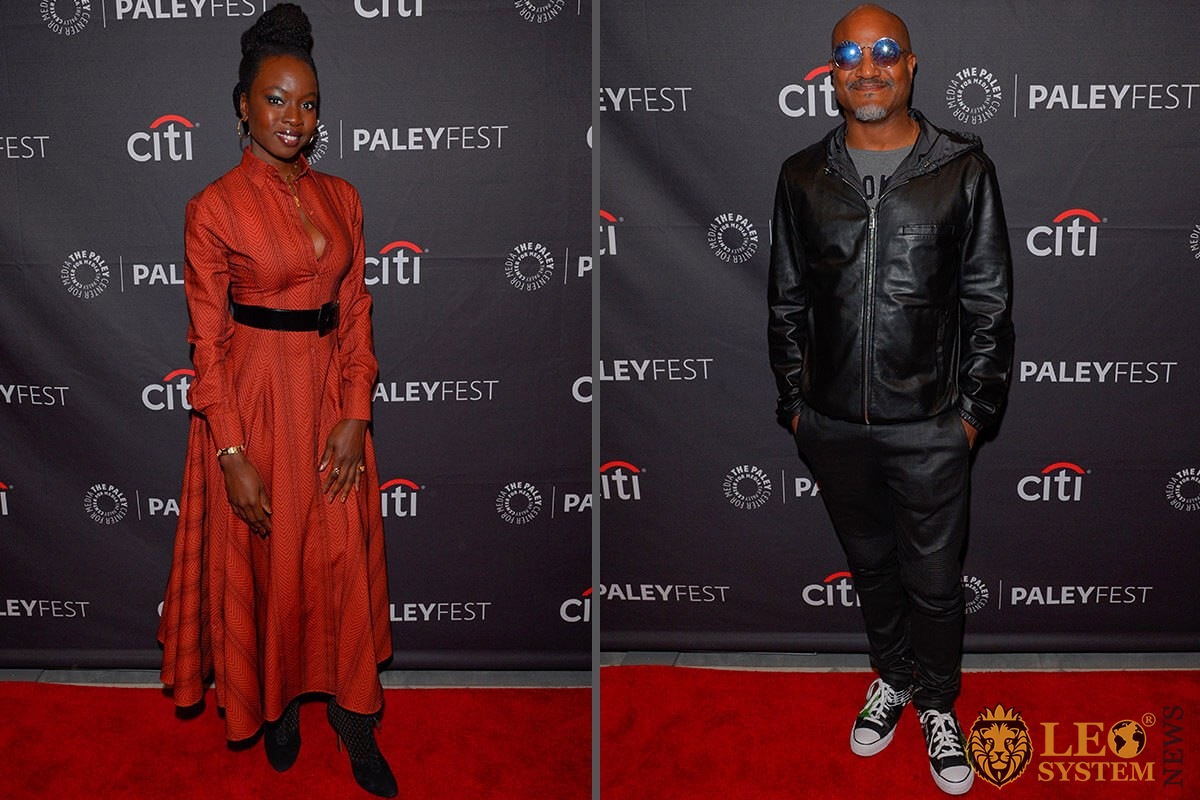 The cast of The Walking dead had famously skipped out on the chance to have a discussion panel at New York Comic Con in 2018, in favor of the legendary PaleyFest that very same year. So, the cast and crew of this massively popular show are certainly no strangers to the spotlight that PaleyFest brings. The festival is famous for giving a platform to television showrunners to make huge announcements, and showcase their work on a massive stage of nearly 10,000 attendees. 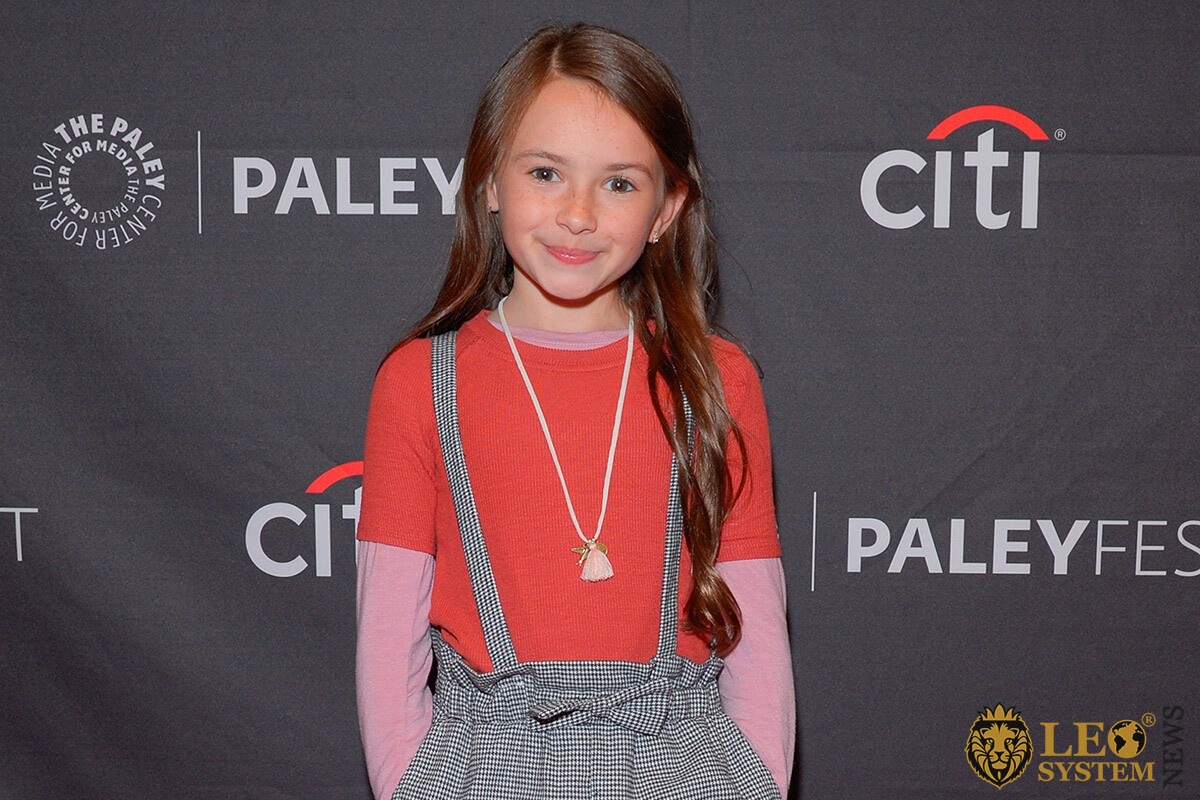 Each year, as if on cue, PaleyFest continuous to deliver the most exciting, and hottest lineups in television to discuss their work, and tease what future projects or developments they might have on the horizon. Perhaps this is why, for 36 years, the Paley Center for Television has managed to promote and host the premier television event. That event doesn’t seem to be slowing down, either. You can expect the casts and crews of the greatest shows of our time to make appearances at PaleyFest for years and years to come.