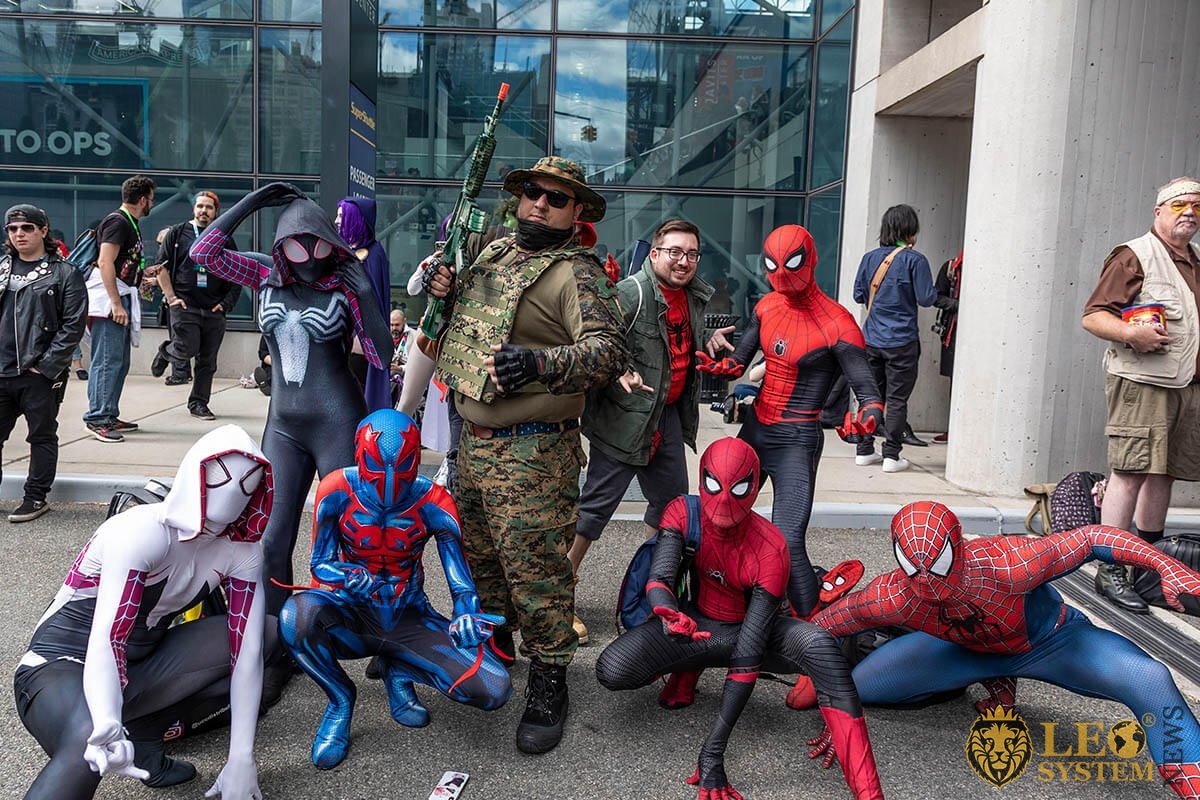 Comic Con in New York is a time for comic book lovers and fans of popular TV series’ from around the world to join together and celebrate what they love. In addition to actually celebrating, you can get involved as you dress up as your favorite characters. It’s a time to unleash YOUR inner geek and be proud of it too! This event is always an epic one and this years event, held in the Convention Center in New York City, was no different. Let’s take a look at just some of the aspects that made this such an amazing event.

In addition to all the cool cosplay nerds, one of the main reason why people book their place at the event is so that they can check out the amazing panels from their favorite TV shows. People can ask questions and generally have good banter with the stars that they watch on a regular basis. The lineup this year was as great as always and provided an action-packed weekend for fans and stars alike.

HBO’s Watchmen held a much anticipated spot on the main stage in addition to an unforgettable 20th anniversary tribute to the classic Buffy the Vampire Slayer. There was a preview of TV horror series Creepshow and a world premier screening of Resident Alien. Some more of the panels included Dr. Who and DC Wonder comics. With all the different panels, talks, previews and exhibitions throughout the 3 day extravaganza, there was something for all fans to embrace and that is one of the factors that makes the yearly event a showstopper. 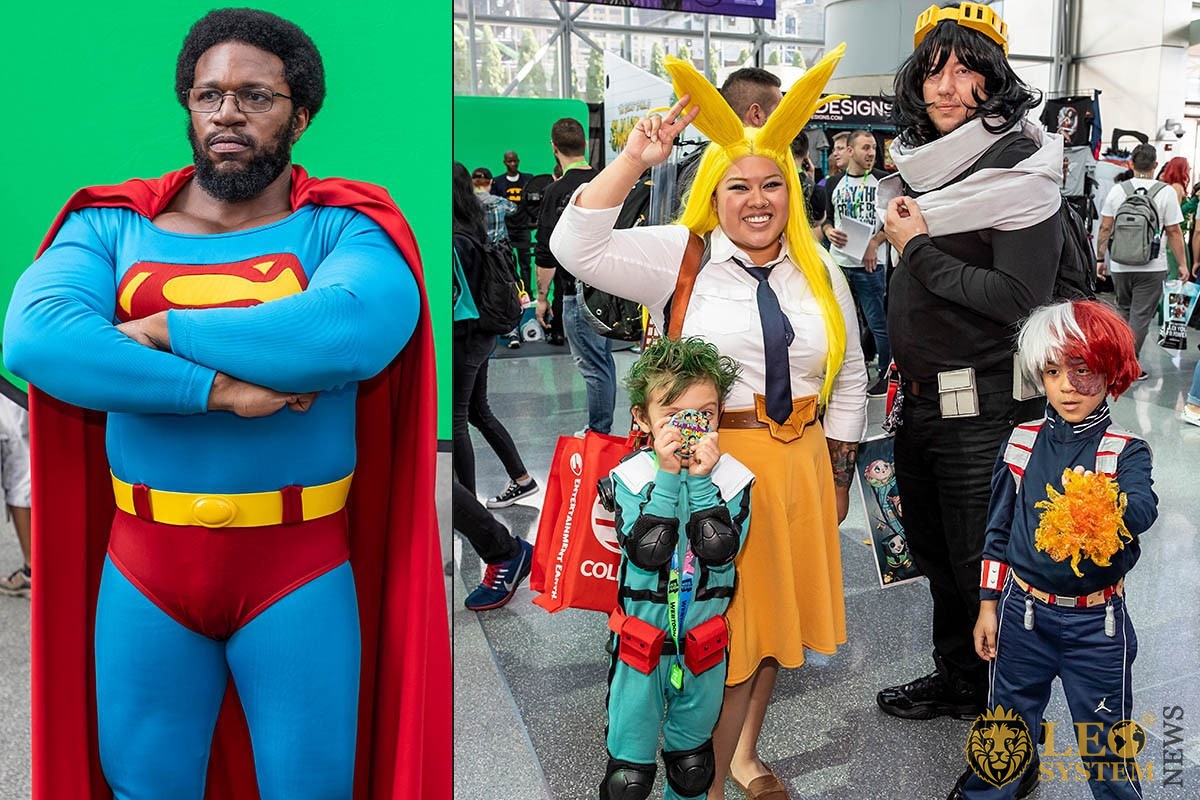 If you’ve never been to this amazing event, it’s definitely worth adding to your bucket-list for the amazing atmosphere and range of cosplay alone. Walking around the event is like being in your own movie with stars all around. So, what were some of the best cosplay outfits that graced the convention center this year? There certainly was a lot to check out. There was plenty of creepy Pennywise the Clowns floating all over the place, Jokers, Superheroes and all with incredible faces of makeup. In addition to these, there were some cosplayers that really stood out from the crowd and showed immense levels of dedication and creativity.

This is included an extremely realistic Newton Scamander from Fantastic Beasts, Barbara and Adam from Beetlejuice, An epic Alien, Mr. T himself, Rick Astley (complete with the YouTube screen of his most famous hit), a historical version of Harley Quinn and more. Some people spend all year long planning and creating their outfit, and it definitely shows! 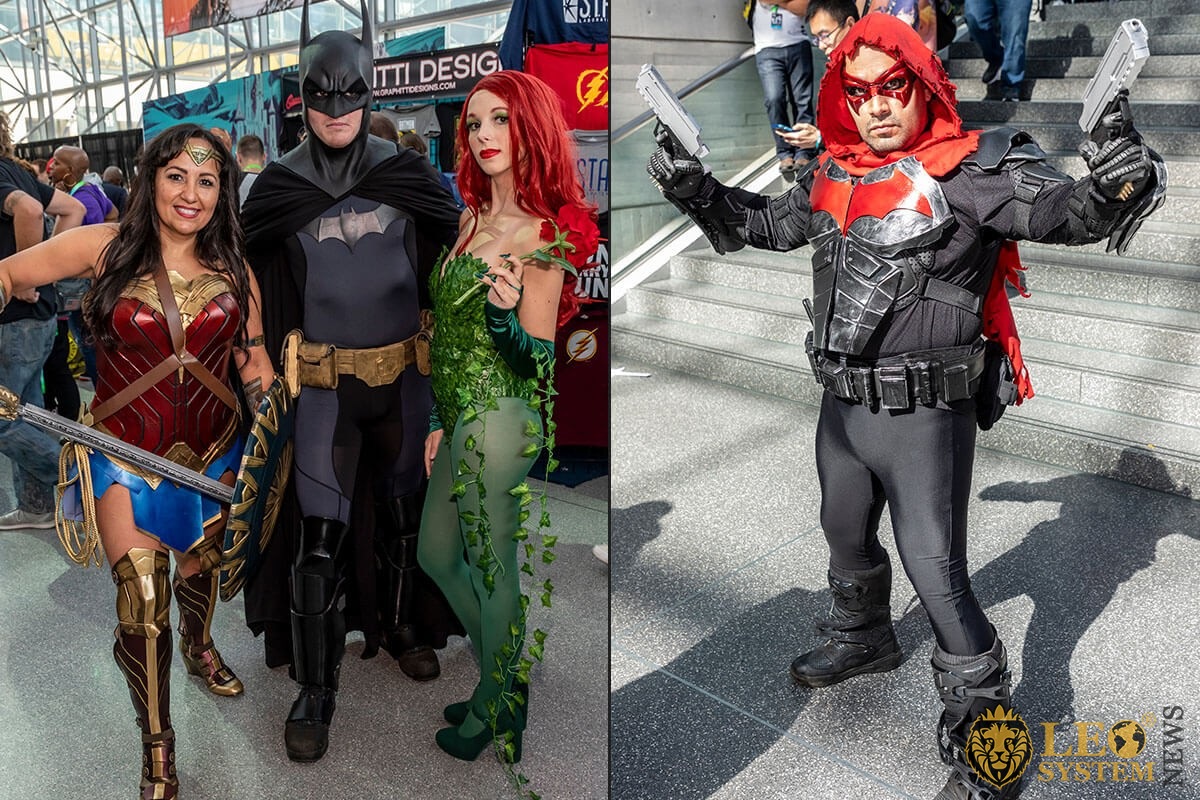 In addition to the panels and other activities that were going on throughout this fun weekend, there were lots of entertainment guests walking around, signing autographs, having photos and generally just enjoying the event on a whole. Some of the guests who were at Comic Con 2019 year included David Stone from Star Wars, Hong Chau from Watchmen, professional cos-player Ivy Doomkitty, Marisol Nichols and a whole lot more.

The vibe, as always, was simply amazing. Fans and celebrities alike come together as one and have a thoroughly awesome time as they celebrate and connect with their favorite shows and video games. When you are walking around this event, you are sure to see many weird and wonderful things. The entertainment guests change yearly depending on what is popular at that time, but really, It is an event where you don’t have to fit a certain bracket to enjoy. In short, it was epic, and it’s unlikely that next year will be any different. 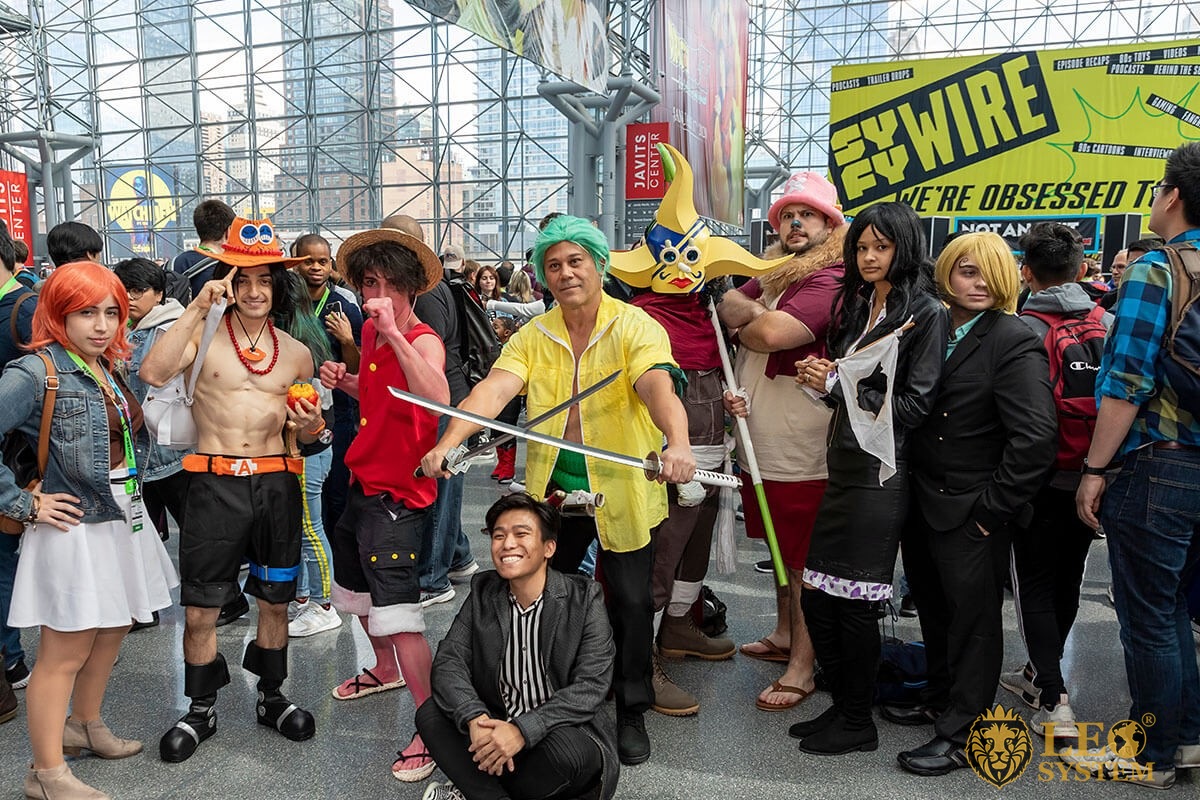 Between 4th and 7th October 2019, the convention center in New York City, and its grounds were jam-packed full of excited fans excited for what was about to unfold, just like every year before. 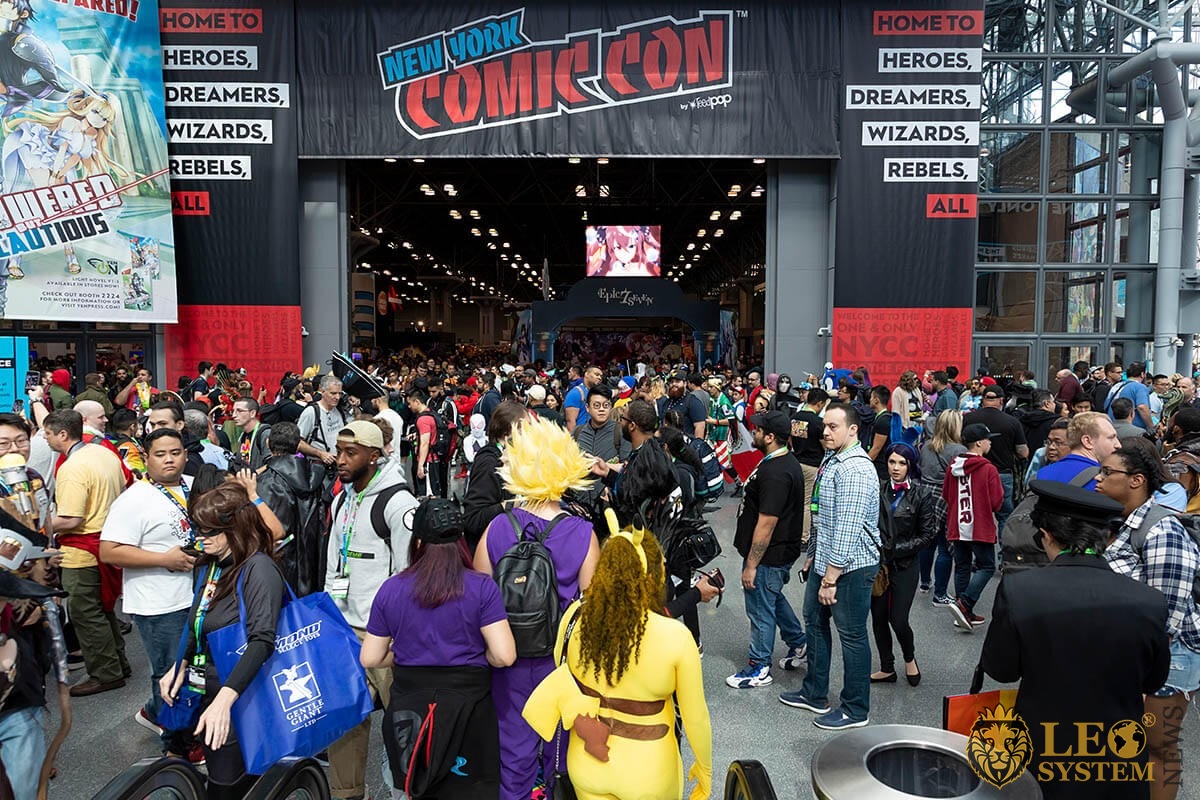 If you missed out, there is always next time, and it is never too late to immerse yourself in the fun. With cool characters, fun panels and a whole lot more, what isn’t there to love about this event? Comic Con is a once in a lifetime experience, and definitely work exploring for yourself if you get the chance to do so.