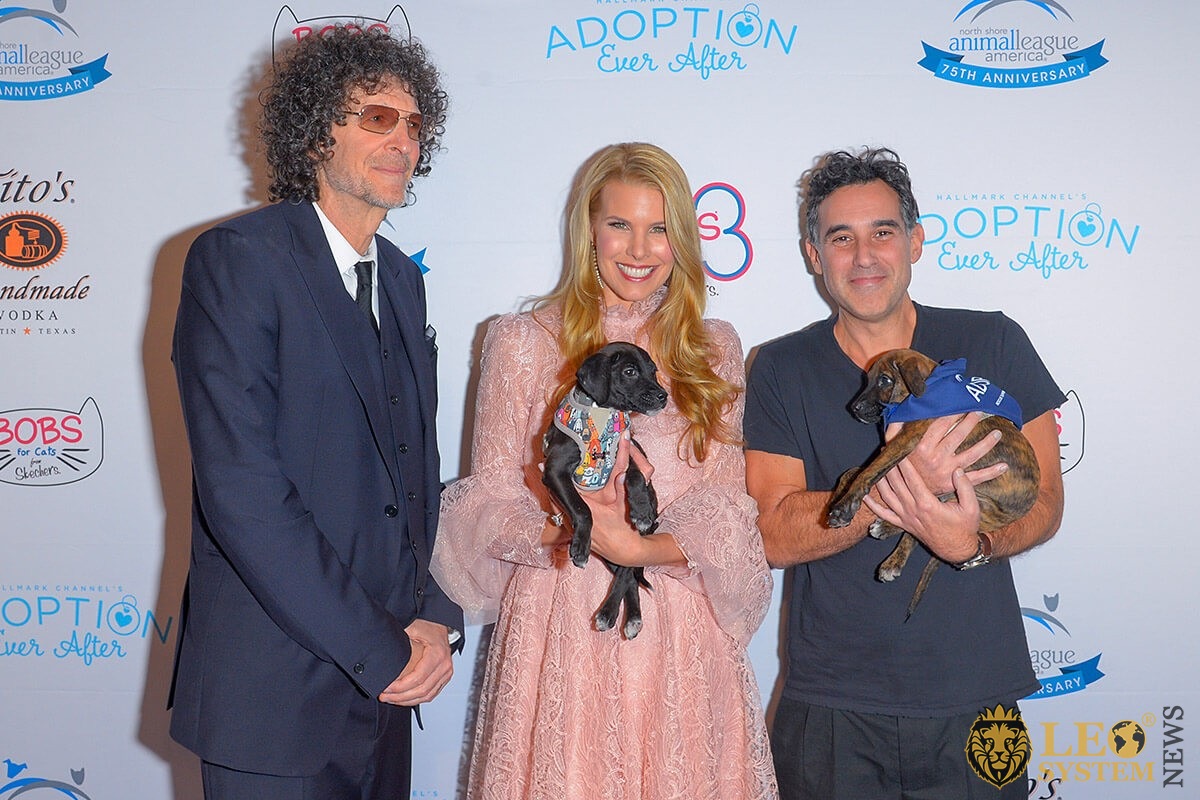 The Animal League America’s 2019 annual gala took place at the Pier Sixty at the Chelsea Piers in New York. The event saw a large number of celebrities from New York converge, accompanied by their own pets or by rescue puppy dogs that they could care for during the gala event.

Favorite readers, in this article, we are going to be delving into this event and telling you everything that you need to know about it.

Who Are the Animal League?

The Animal League whose official name is the ‘North Shore Animal League America’ is a non-profit organization that specializes in rescuing animals and putting the animals for adoption either to households or on rare occasions to zoos if the animals happen to be exotic or dangerous to untrained owners. This animal organization has pledged to never put down any animals unless it is for medical reasons to stop the animal suffering.

Since being founded in the year 1944, the organization estimates that it has saved the lives of over 1 million animals with the Animal League being one of the world’s largest ‘no-kill rescue and adoption’ centers in the world. The organization relies on donations to keep operating and it, therefore, organizes various campaigns and events including the Animal League America’s 2019 annual.

Every year they are estimated that they save at least 20,000 pets from being put down, as well as administering tens of thousands of vaccinations for free to both homeless pets and also pets with owners that cannot afford to pay for the vaccinations.

What Celebrities Attended This Gala?

This annual gala was attended by many of New York’s most successful and famous people who have all come out for free to help raise awareness and hopefully donations from fans to this charitable organization for the welfare of animals.

Below we have included a list of some of the celebrities who attended this gala:

Photo Report from the Event. 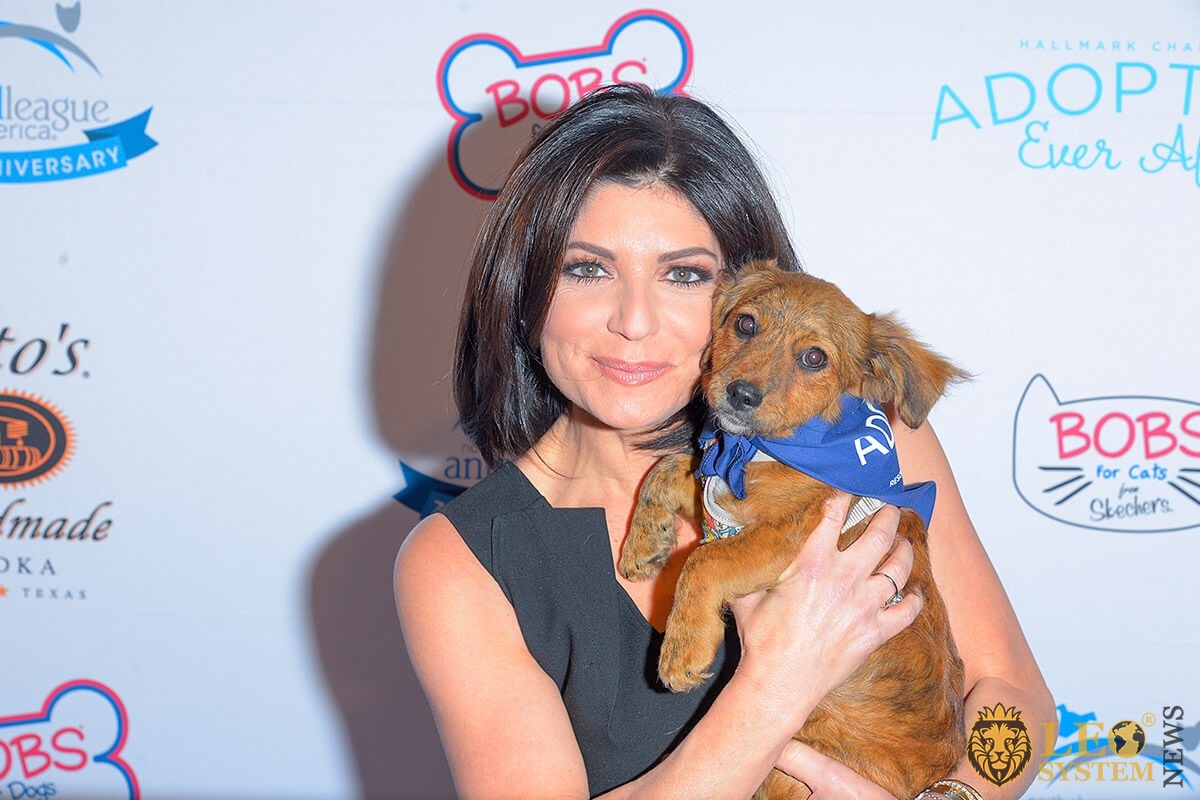 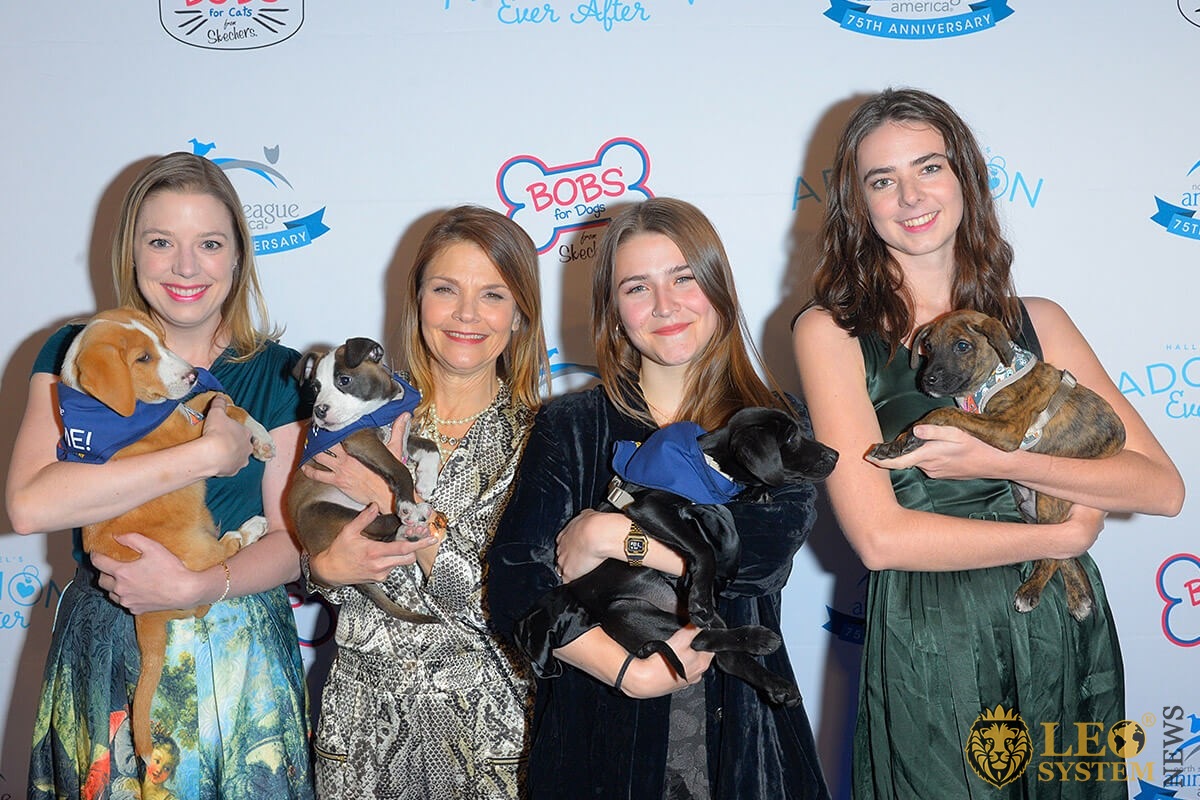 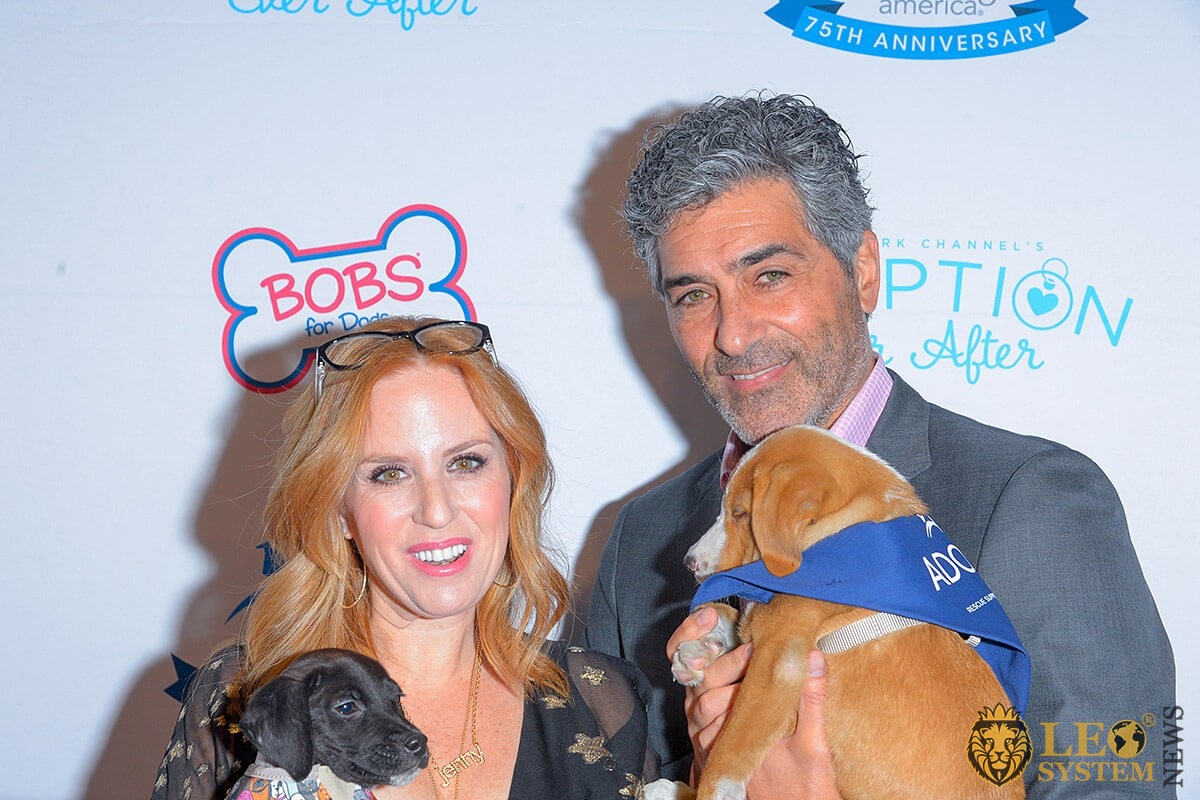 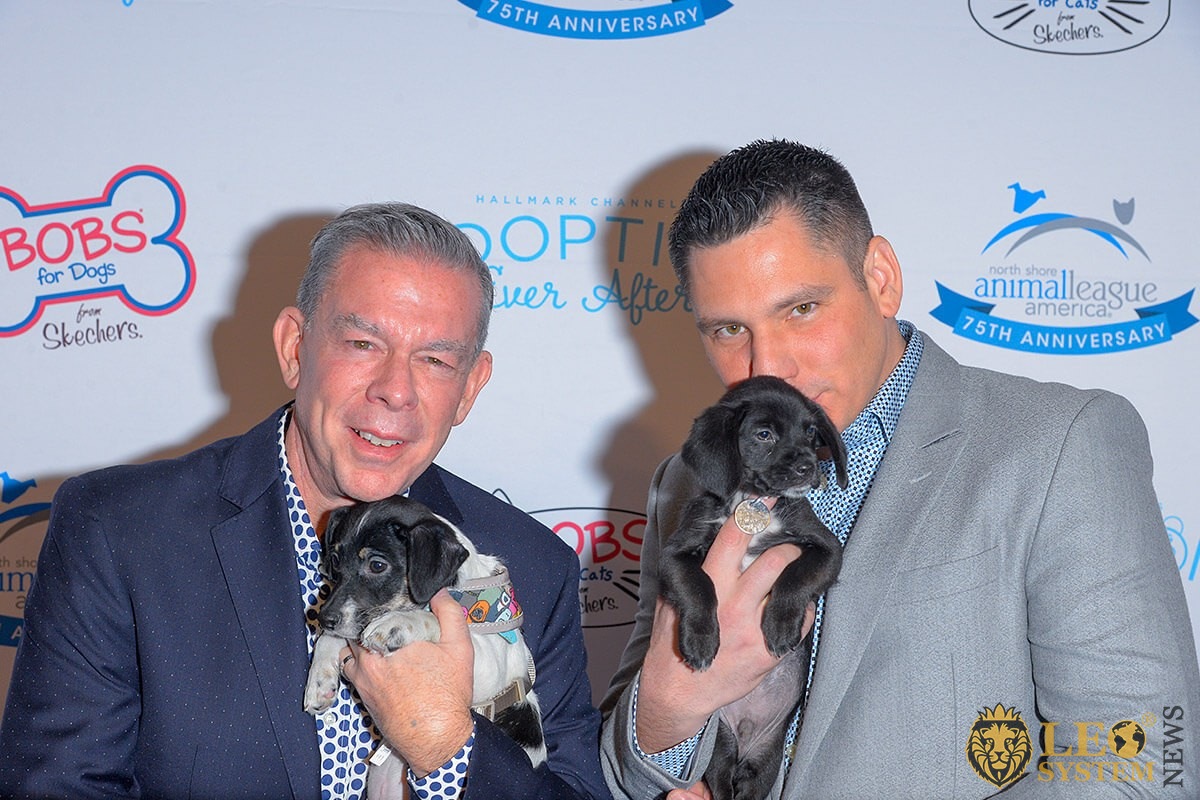 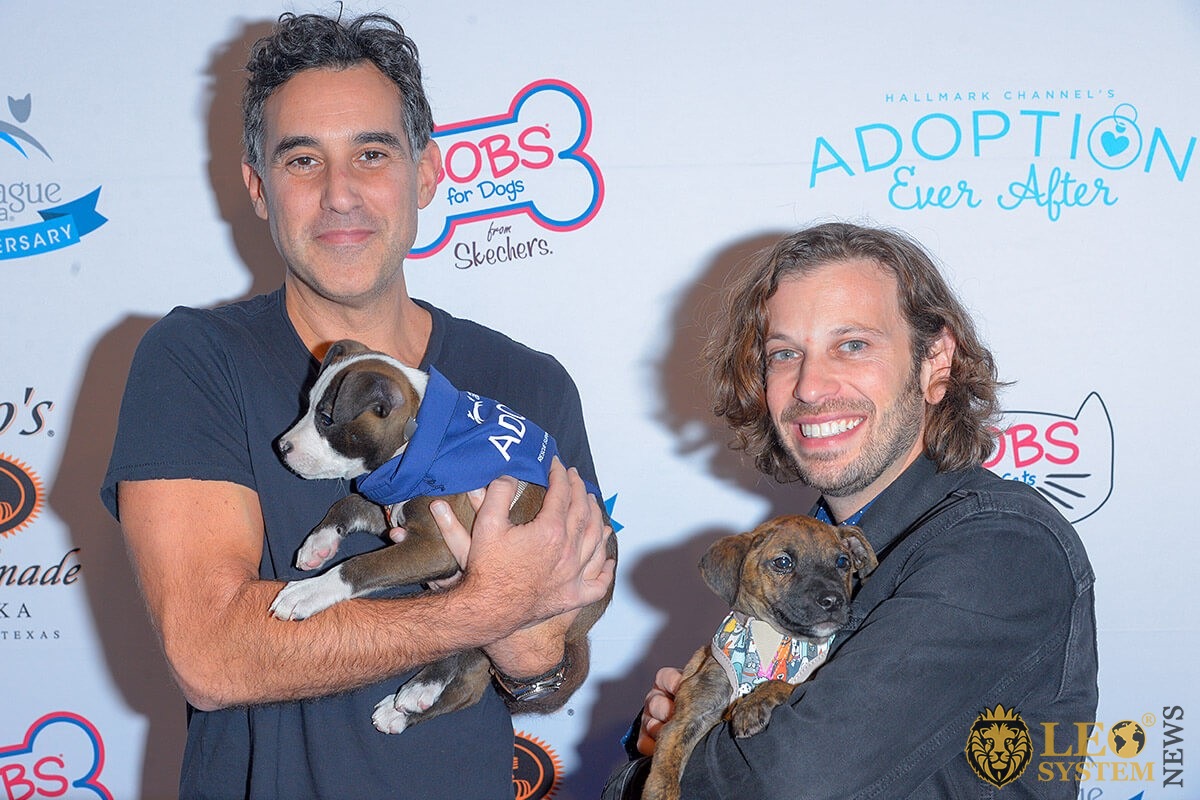 The Animal League America’s Annual Gala has been running for decades now since the beginning of the 21st century, with every year the non-profit organization behind the event inviting the biggest names in show business from New York City.

None of the celebrity attendees get paid to attend as it is a charity gala event, however other guests who are not part of the celebrity only invite list can pay to sit on the same table and mingle amongst them during the event.