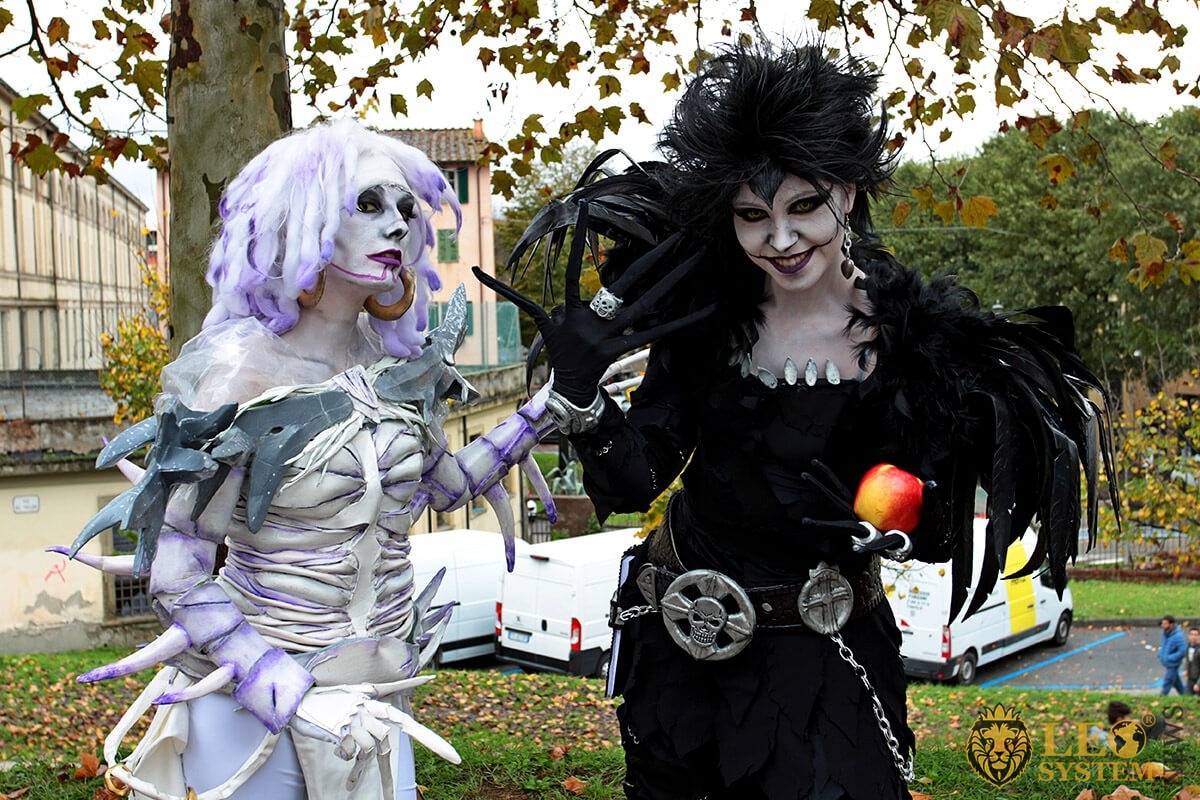 The Lucca Comics & Games 2019 event took place in November 2019, and it allowed comic and video game fans from all around Italy and the world to get together and get absorbed in their favorite comic or video game franchise by participating in question and answer sessions with well-known figure in the industry as well as getting a first look at the biggest future releases.

Dear readers, in this article, we are going to be exploring this amazing event that is attended by hundreds of thousands of people every year.

How Often Does This Event & When.

This event takes every place in the namesake city of Lucca, the event is generally held either in the end of October or early November with the 2019 version being held in early November. 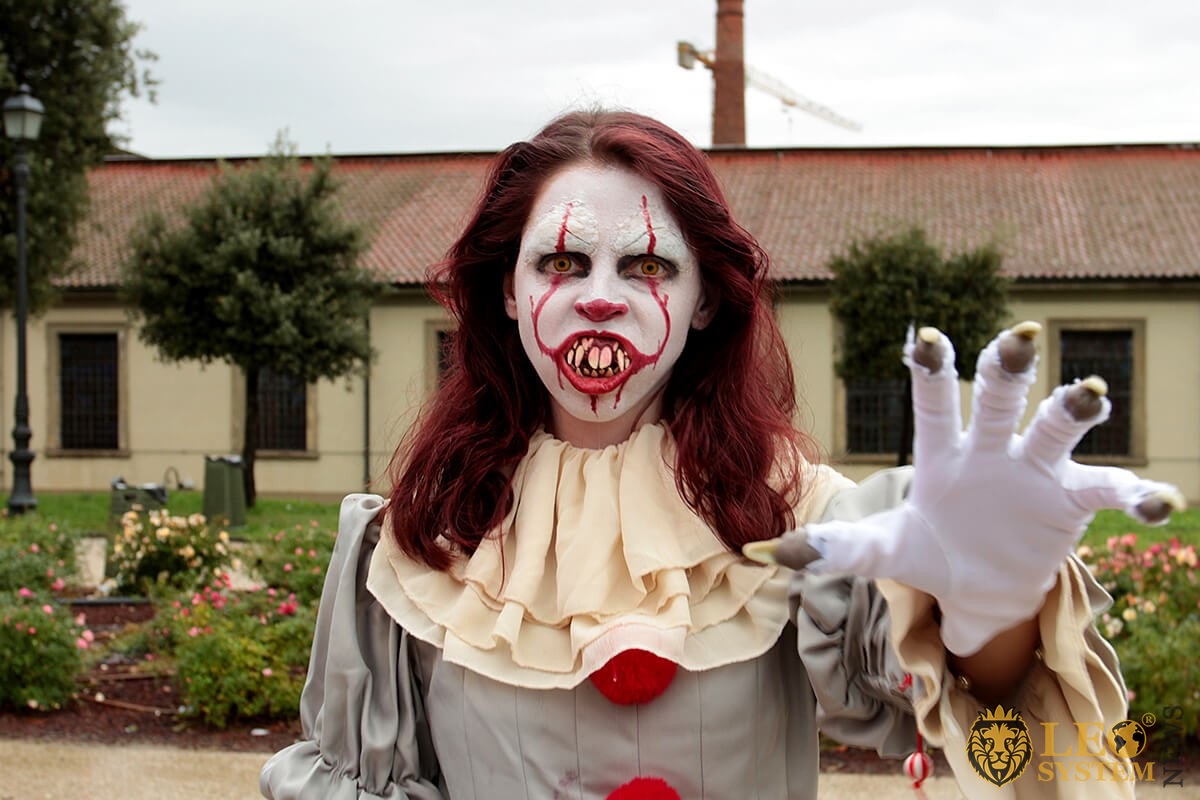 Furthermore, the event has been held every year since its original inception in 1965. The event is generally held close to when the ‘All Saints’ Day Christian celebration takes place on the 1st of November every year. 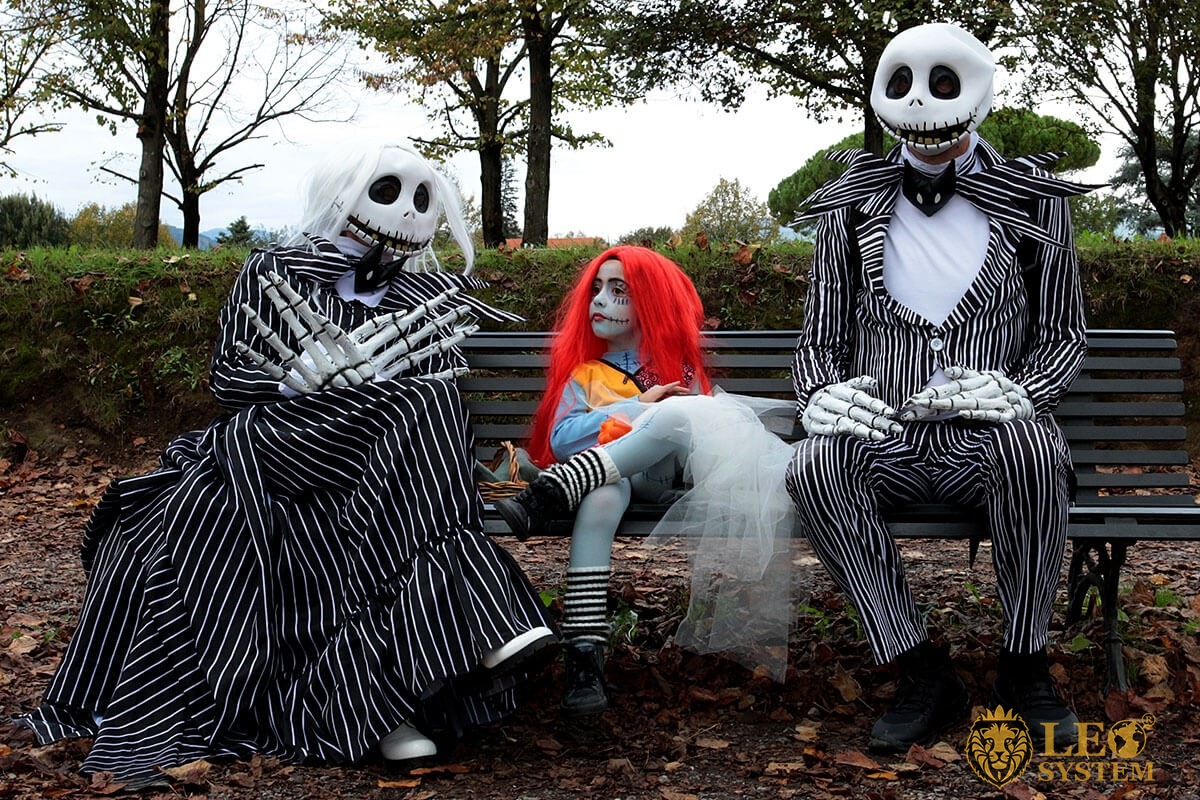 The History Behind the Lucca Comics & Games Festival.

As stated above, the first Lucca Comics & Games 2019 convention took place in the year 1965 by a group of French and Italian cartoonists and animators in a small pizza outlet in the coastal town of Bordighera in the state of Liguria. 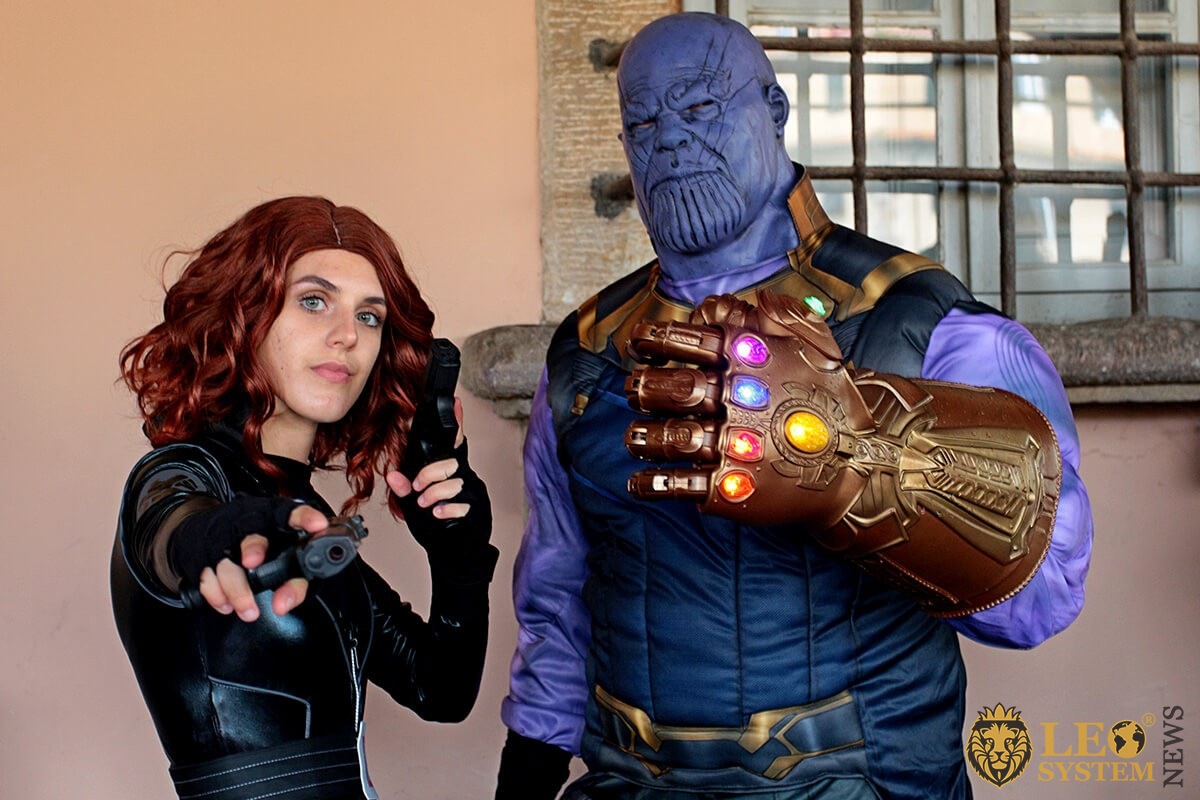 In the 1990’s after the event had grown to a size of 50,000 yearly attendees, it moved to the city of Lucca and was renamed to its current name. Ever since then, the comic book and video game festival has been held in the city. It was also in the late 1990’s that the convention also became focuses on video games, which were becoming all the rage during that time thanks to popular consoles such as the Dreamcast, the PlayStation and the Super Nintendo. 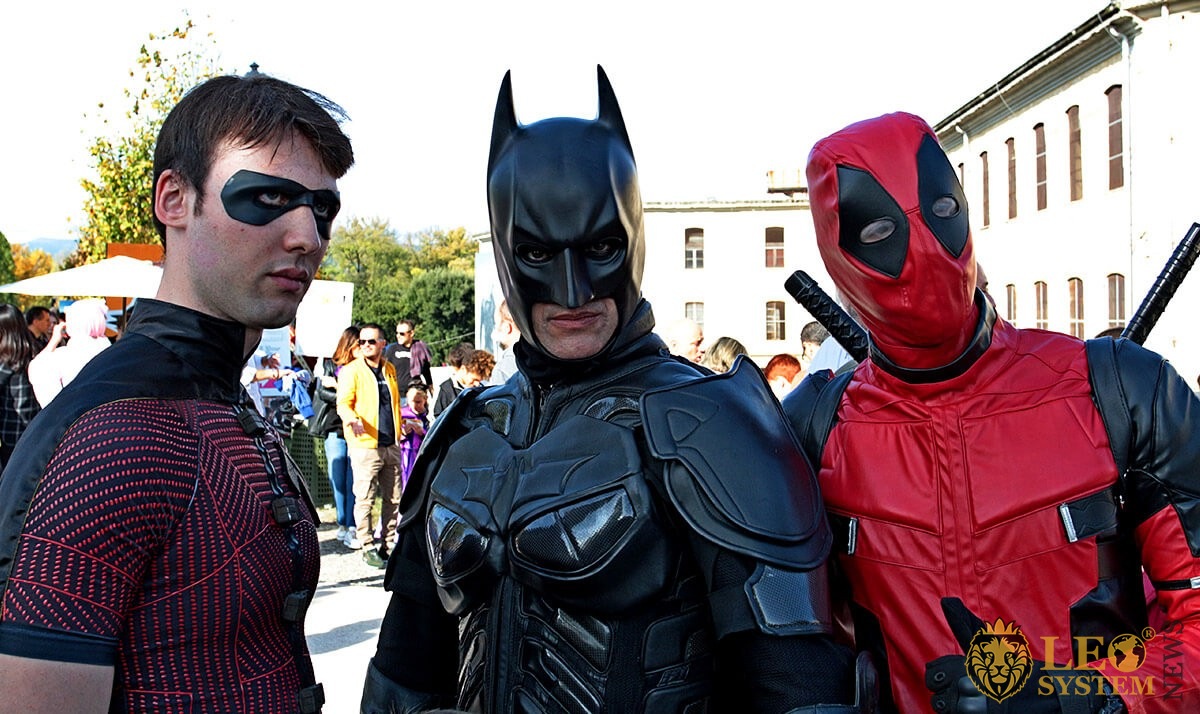 The event is now organized by the local government of Lucca with the event being community driven with no profit in mind. According to the latest official figures, 271,000 attended the event in 2016 coming from all around the world.

Information About the Attendees of This Event & The Ticket Categories.

To attend this massive event, you need to buy the necessary tickets that allow you to attend the activities that the tickets are for. There are a few ticket categories for various types of attendees, and we will go into further detail about them below:

Additionally, you need to be aware that for every type of ticket you need to choose the number of days that you are planning to spend at the event which ranges from 1 day to the full 5 days. 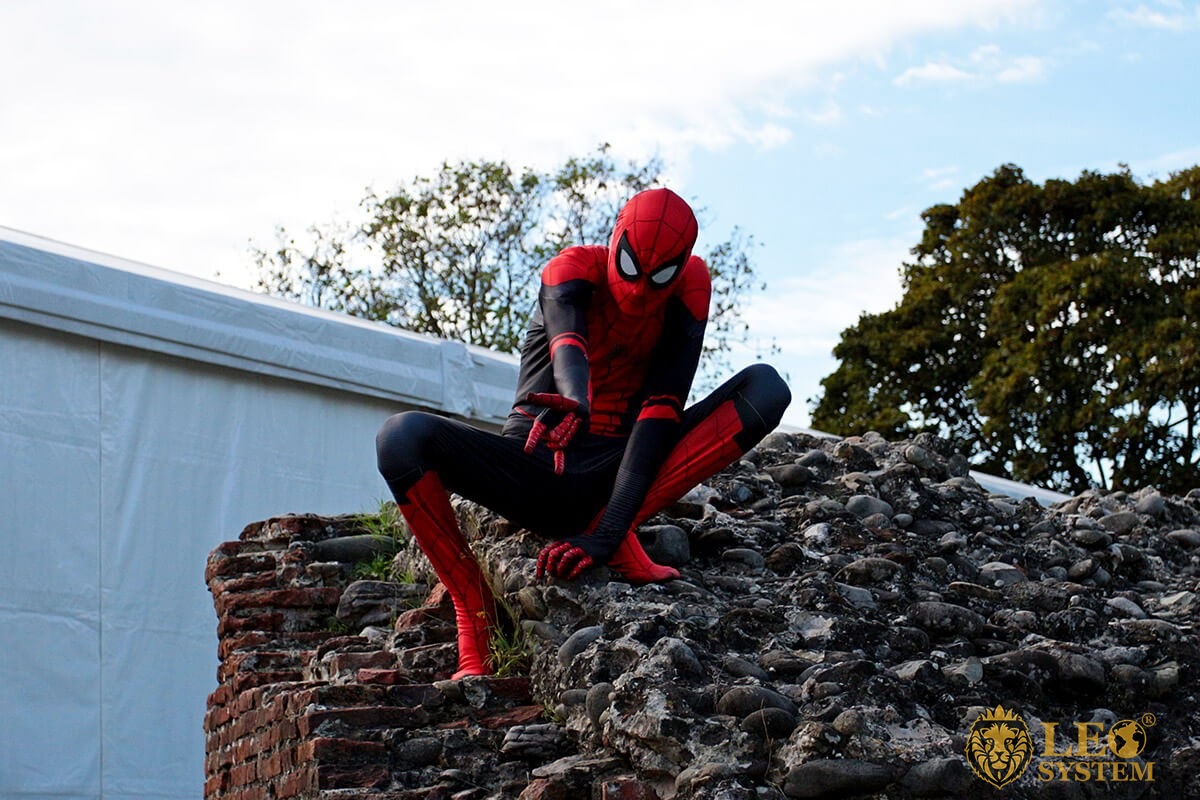 Apart from hosting some of the biggest companies and artists in the comic and video game industries, this popular convention also hosts a prestigious awards evening.

There are individual awards for every single role that you can think of in an organization that is involved in those creative fields such as ‘The Best Illustrator and Author’, ‘Best Artist-Writer’ and ‘Best Newcomer’. 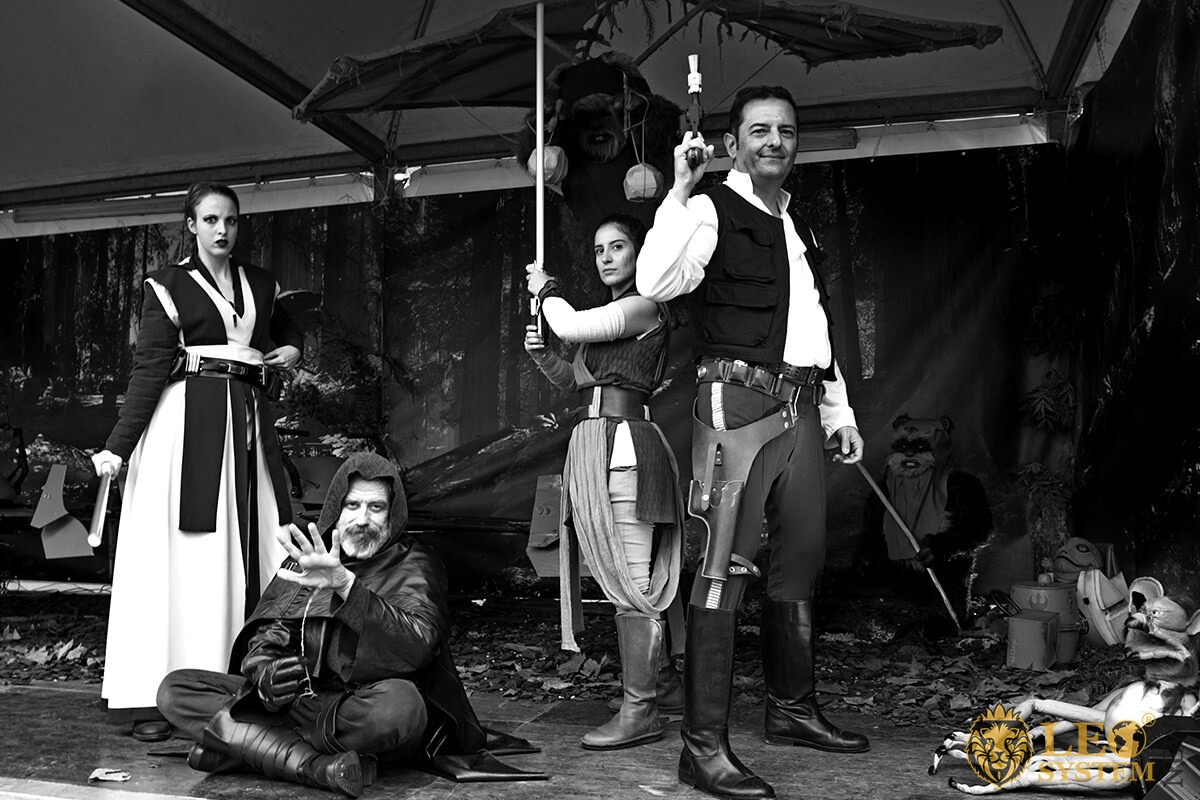 Moreover, there are awards for company’s and for individual comic book and video game titles, with some of the well-known awards being ‘Best Italian Game’, ‘Best Card Game’ and ‘Side Award for Best Game Mechanics.’ As time goes by, more and more awards are added to correspond with the evolving and growing creative space that is the comic books and video game scene.