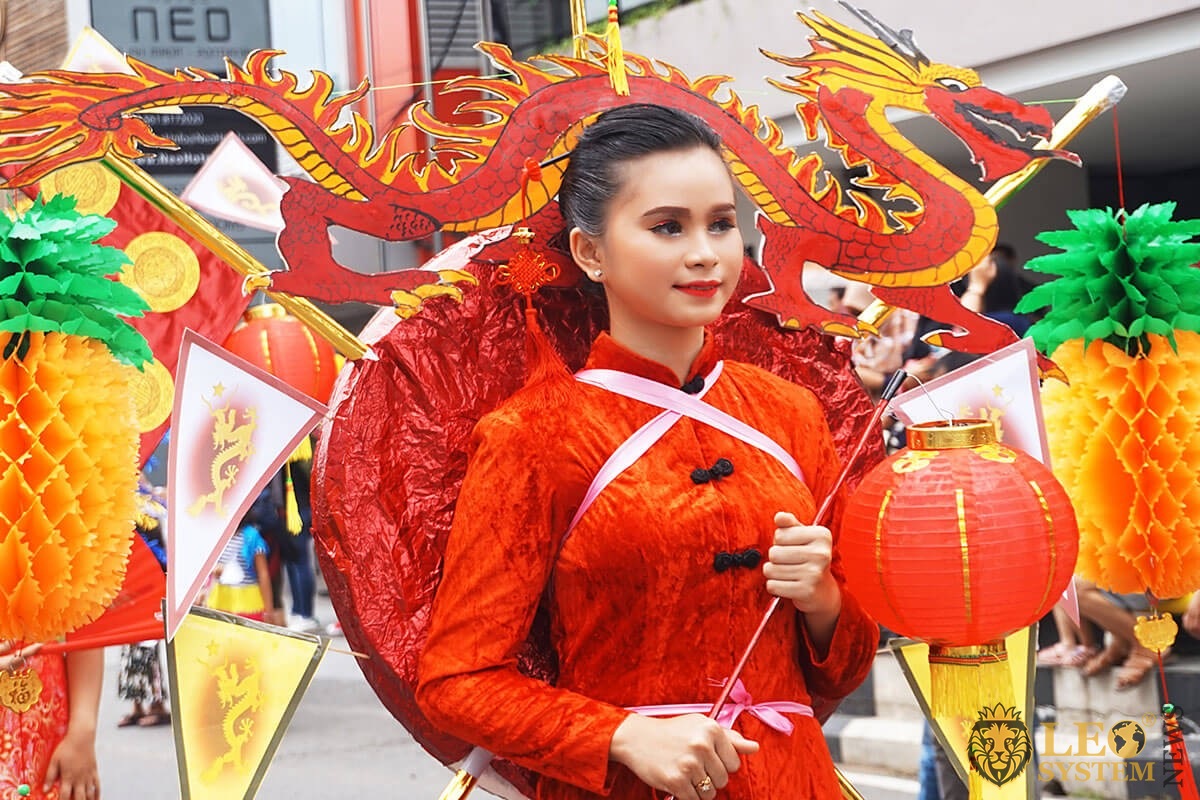 The Pontianak Culture Festival Parade took place on the 13th of October 2019, and it features hundreds of participants dressed in traditional Malay clothing featuring a strong representation that make up the multicultural community that makes up Indonesia. The event took place in six districts of the city and featured the vast majority of government employees in the city, with tens of thousands estimated to have attended. We will be exploring this intriguing and little known about event in this article, helping you enrich your understanding of the world around you.

Where Is Pontianak and Why Is It Celebrated.

Pontianak is the capital city of the state of West Kalimantan in Indonesia as well as being the 5th biggest city on the island of Borneo and the 26th biggest city in the entire country in terms of population with Indonesia currently have a population of over 264 million people. 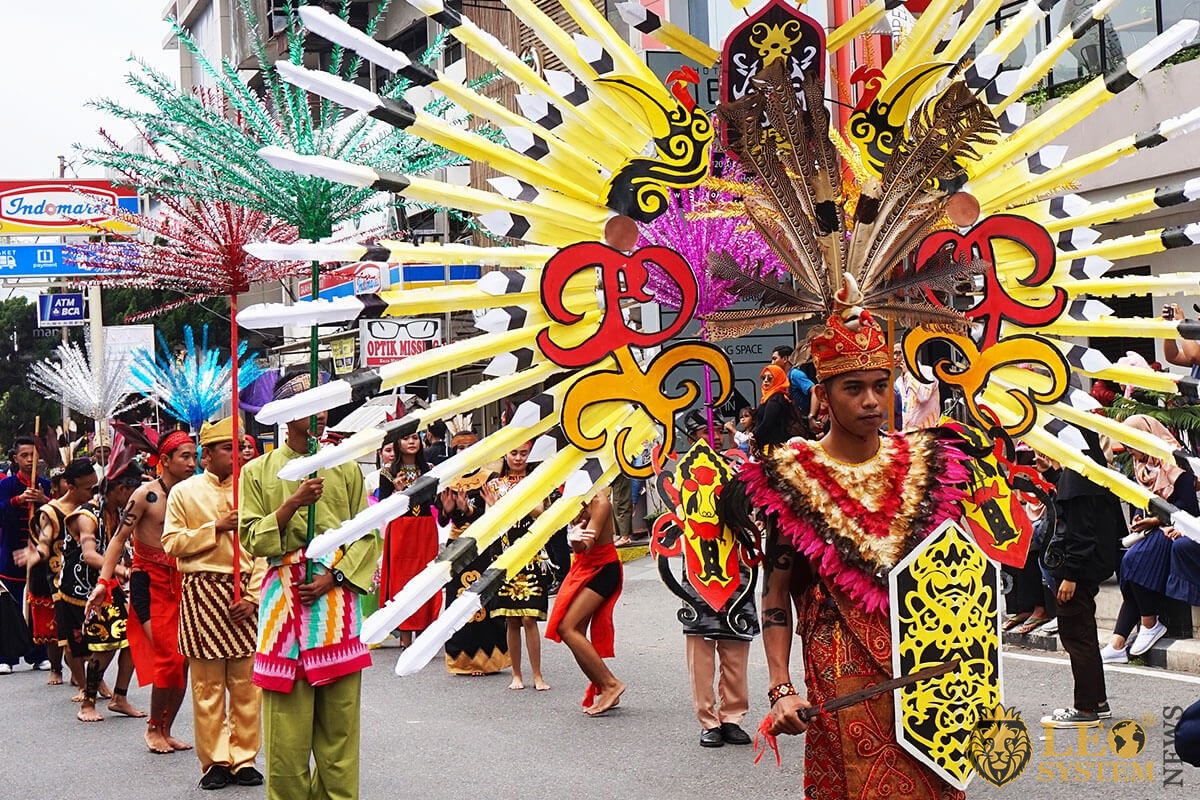 There has been little villages and towns around the location where the modern city of Pontianak is, however it truly came into existence in the 17th and 18th century when it became the capital of the Sultanate of Pontianak before being invaded and taken over by the Dutch who ended up turning most of the modern day Indonesia into a Dutch colony.

Since 1788 the city has been a Dutch colony during that time the city modernized and consolidated with thousands of Europeans coming to the city, there is an estimated 100,000 people in Pontianak with at least partial European ancestry. 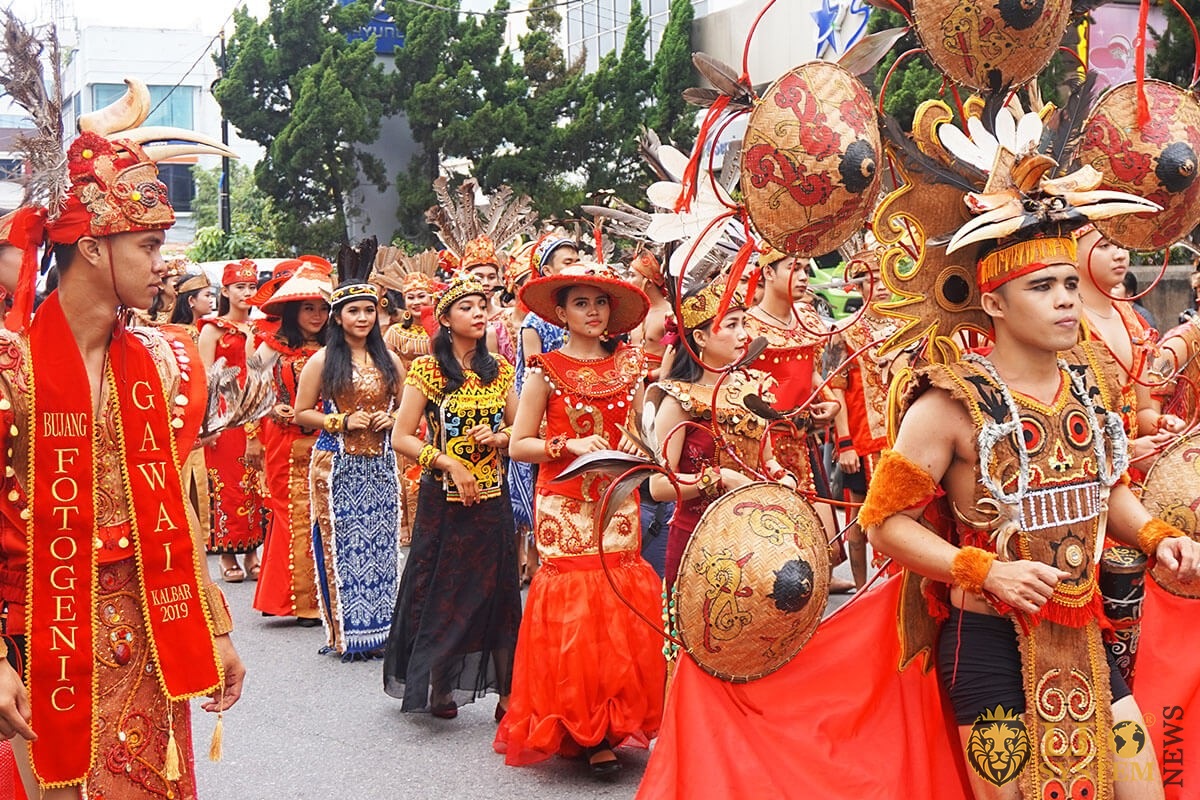 The history of the city also took a dark turn in the Second World War when it was occupied by Japanese forces that were notorious for their ruthless rule with thousands of people being imprisoned during their occupation. After the end of the Second World War, the Dutch attempted to reoccupy Pontianak and the surrounding territories that were previously under their control. However, due to international opposition the city became part of the Sukarno Republic, which eventually peacefully merged with other local states to become Indonesia. 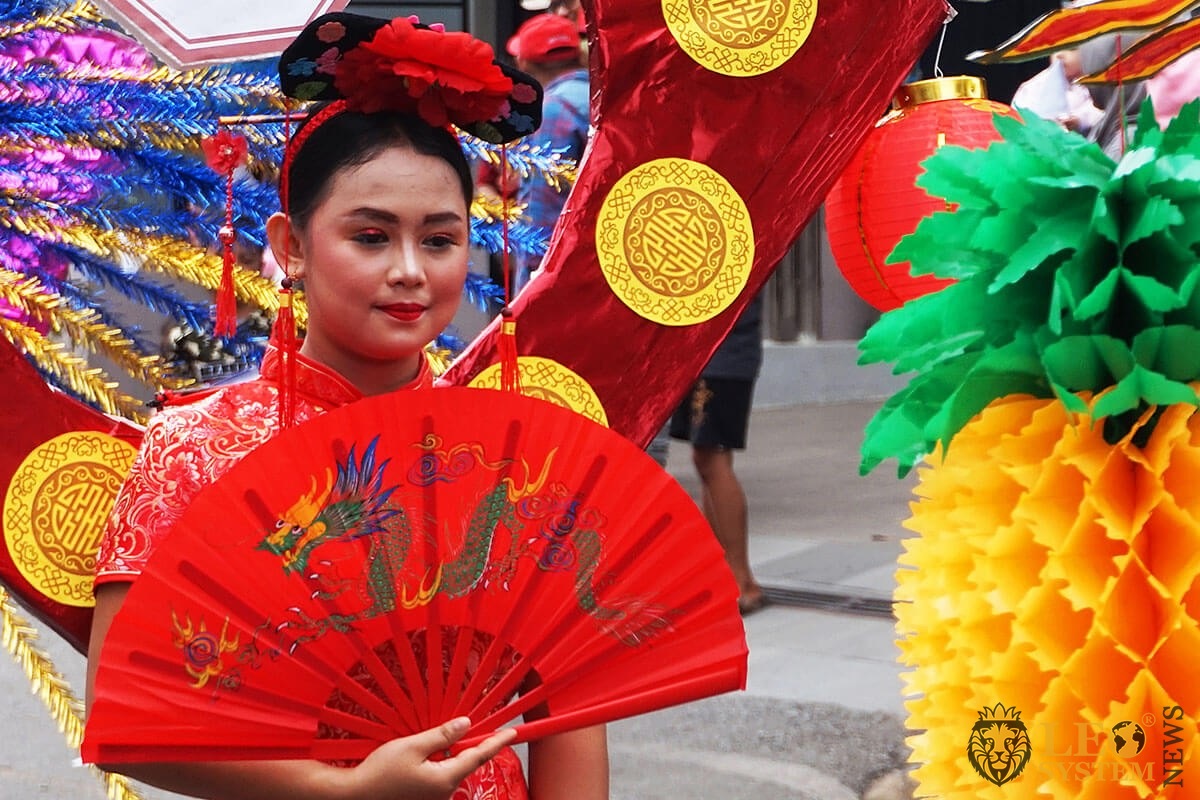 The latest Pontianak Cultural Festival celebrates the 246 anniversary of the city, which thanks to the hundreds of different groups and ethnicities that are a part of it as well as the multiple empires that have occupied the territory over the years.

Customs and Traditions of This Ancient Event.

The Pontianak Anniversary Parade is a popular day for couples to get married with multiple couples getting married during the parade itself with the majority of them walking the entire parade through the six districts of the city. The weddings are officiated by various religious community leaders such as imams, Christian priests and local animist shamans. 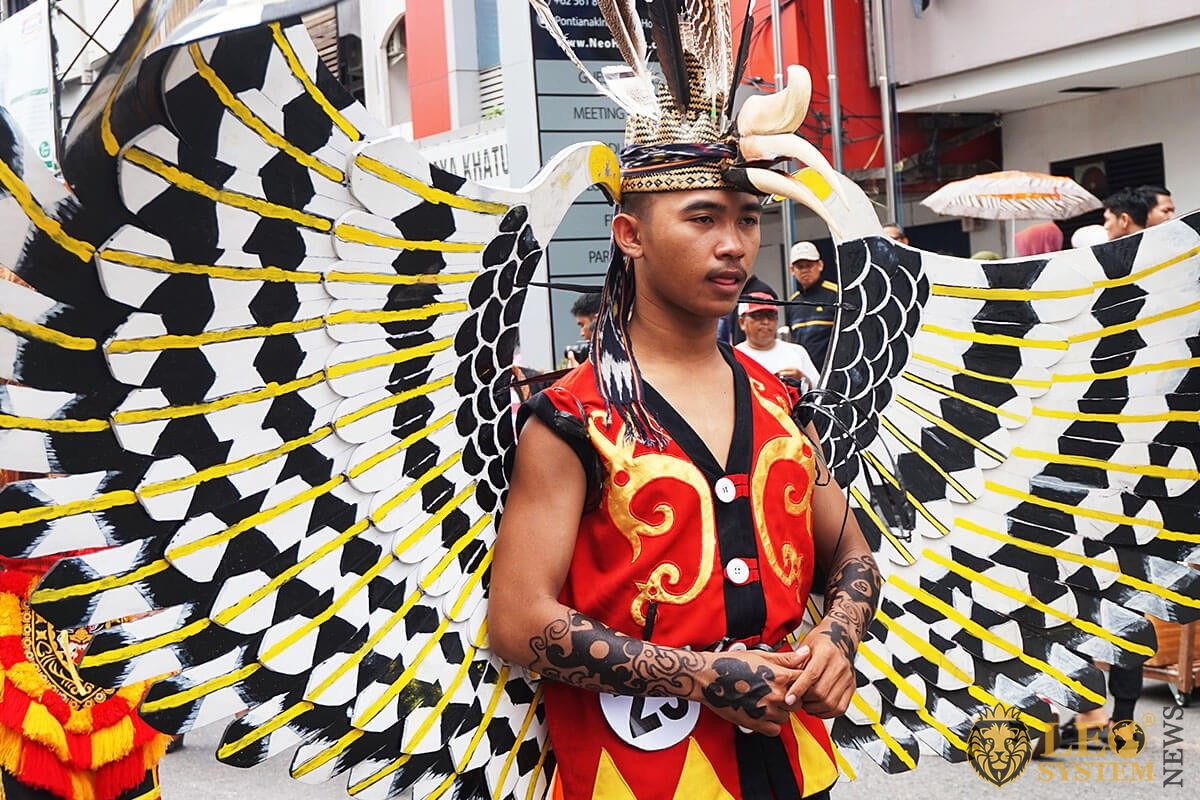 Due to the city’s massive Chinese population, there is a lot of people dressed as traditional Chinese long dragons who are well known for looking a bit like a snake. The natives also dress up in traditional folklore dress as well as popular local birds such as the Whitehead Trogon, Rhinoceros Hornbill and the Spiderhunter.

Moreover, there is a strong Muslim influence due to the majority of the population being Muslims as well as there being a former Sultanate in the area with the city of Pontianak being the capital. The descendants of the former Sultan who eventually got deposed when the state joined Indonesia also take part in the event, making speeches at nearly every annual event.

The Communities That Are Celebrating This Festival.

There are two ethnic groups in this city that make up together over 60% of the inhabitants, they are the Chinese and the Malays, Pontianak is one of the few cities in Malaysia that has a majority Chinese Indonesian population. The Chinese have immigrated to the city hundreds of years ago, and they still have a close relationship to mainland China, with a lot of Chinese businesses using the city and its surrounding state as a source for cheap manufacturing. 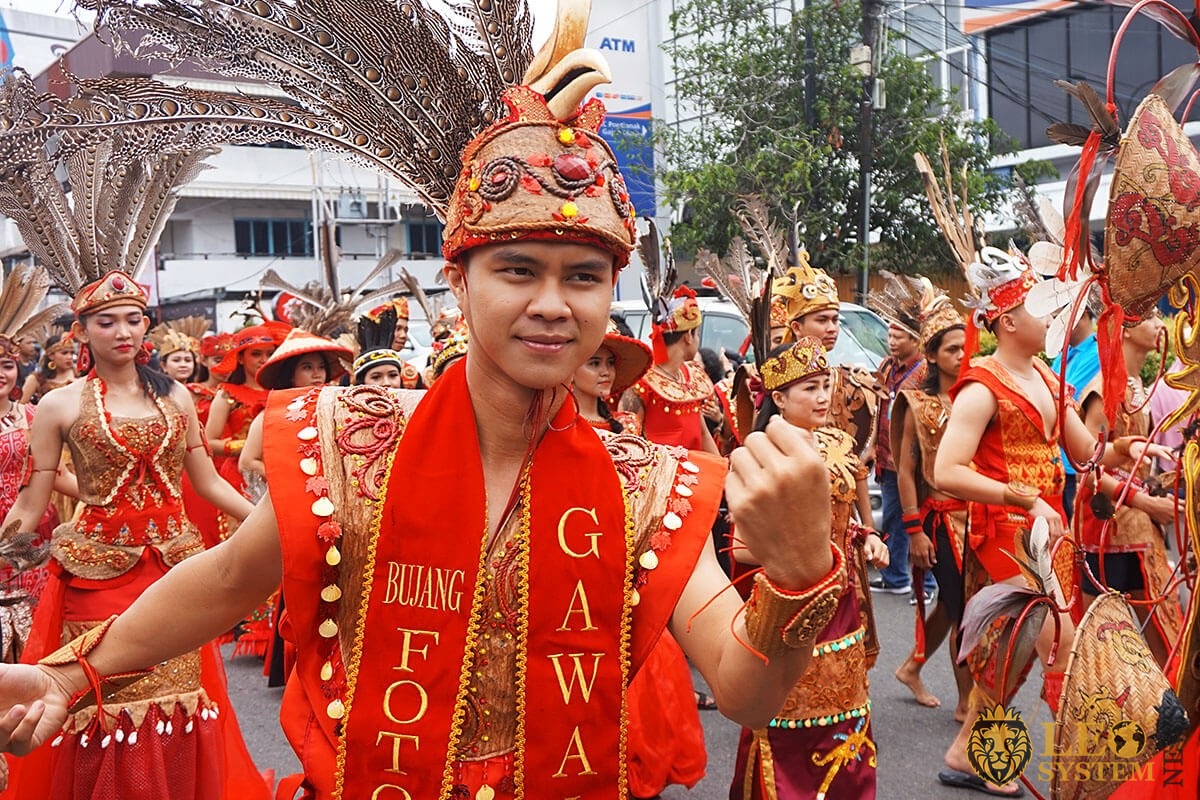 Other Ethnicities That Play a Big Part in This Parade.

Have a Nice Pastime!