Home Life Carnival Parade on the Streets of Viareggio, Italy 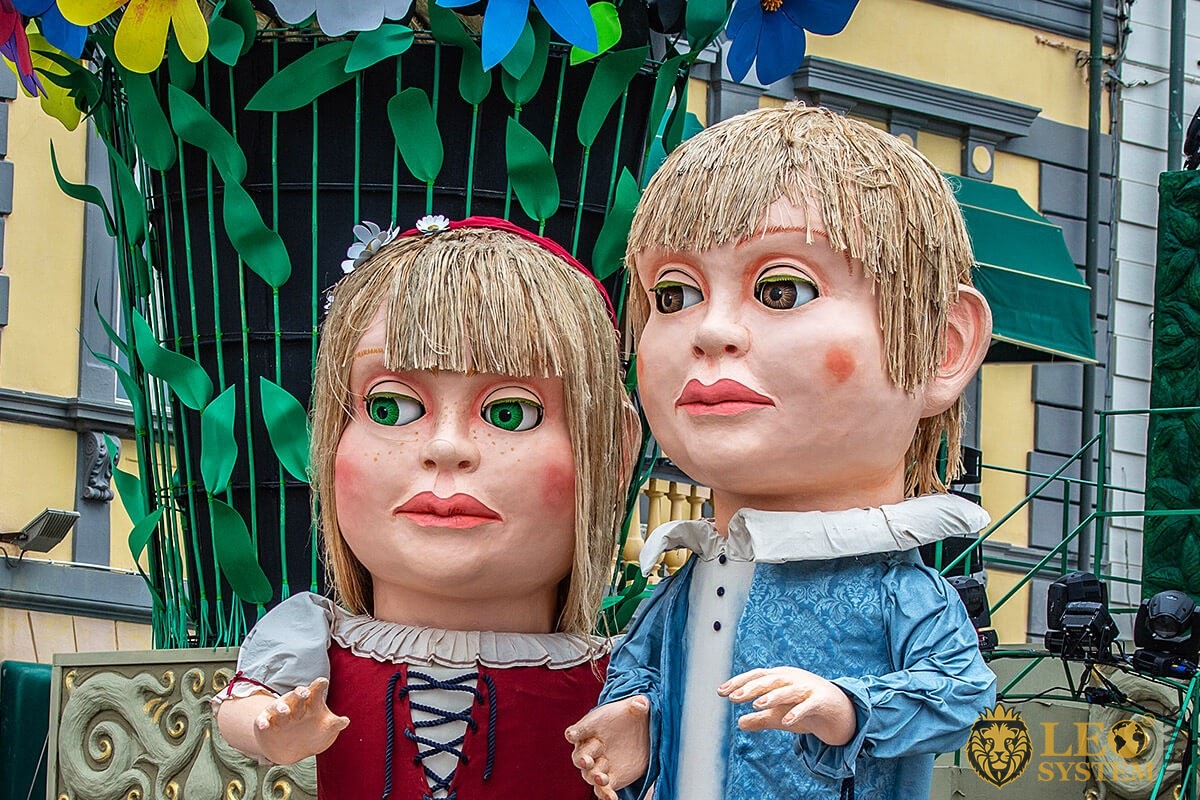 In February 2020 took place the Carnival Parade on the streets of Viareggio, Italy, which is one of the best-known parades in Italy and Europe. The annual festival lasts for a month and is attended by an estimated 600,000 people, which is close to ten times the size of the entire population of the city of Viareggio.

In this article, we are going to be delving deep into the history, activities, and traditions that make this festival event so popular in Italy and around the world.

Who Attends the Carnival Parade on the Streets of Viareggio?

Unsurprisingly, there were diverse groups of people attending this carnival parade in February due to the sheer amount people that are in attendance. Below, we are going to discuss the main groups of attendees that visited the city of Viareggio specifically for this festival. 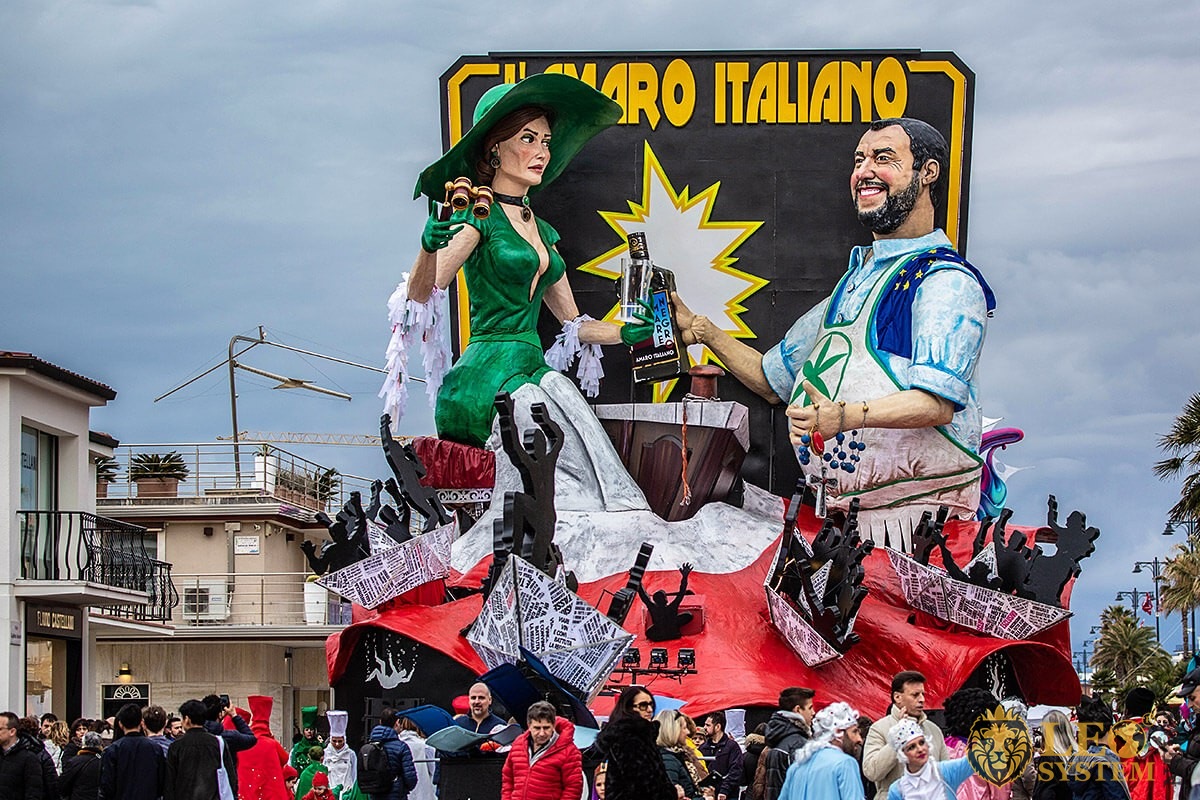 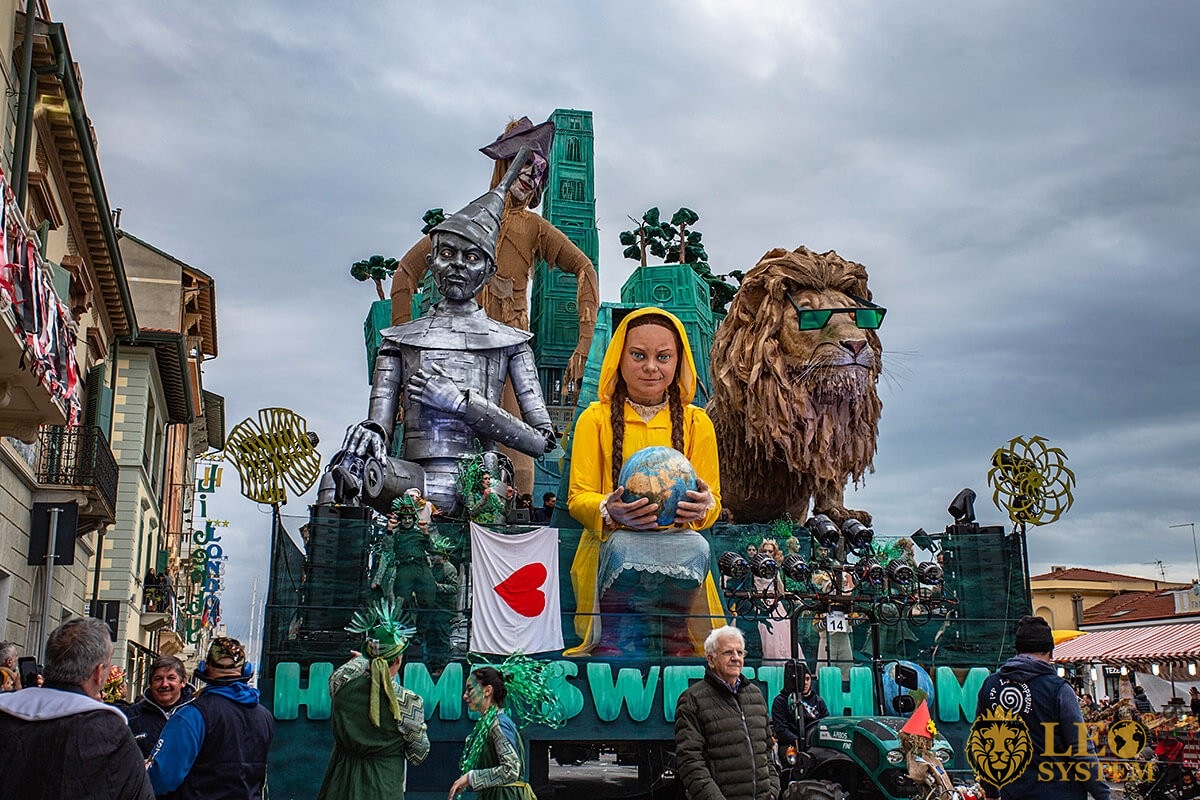 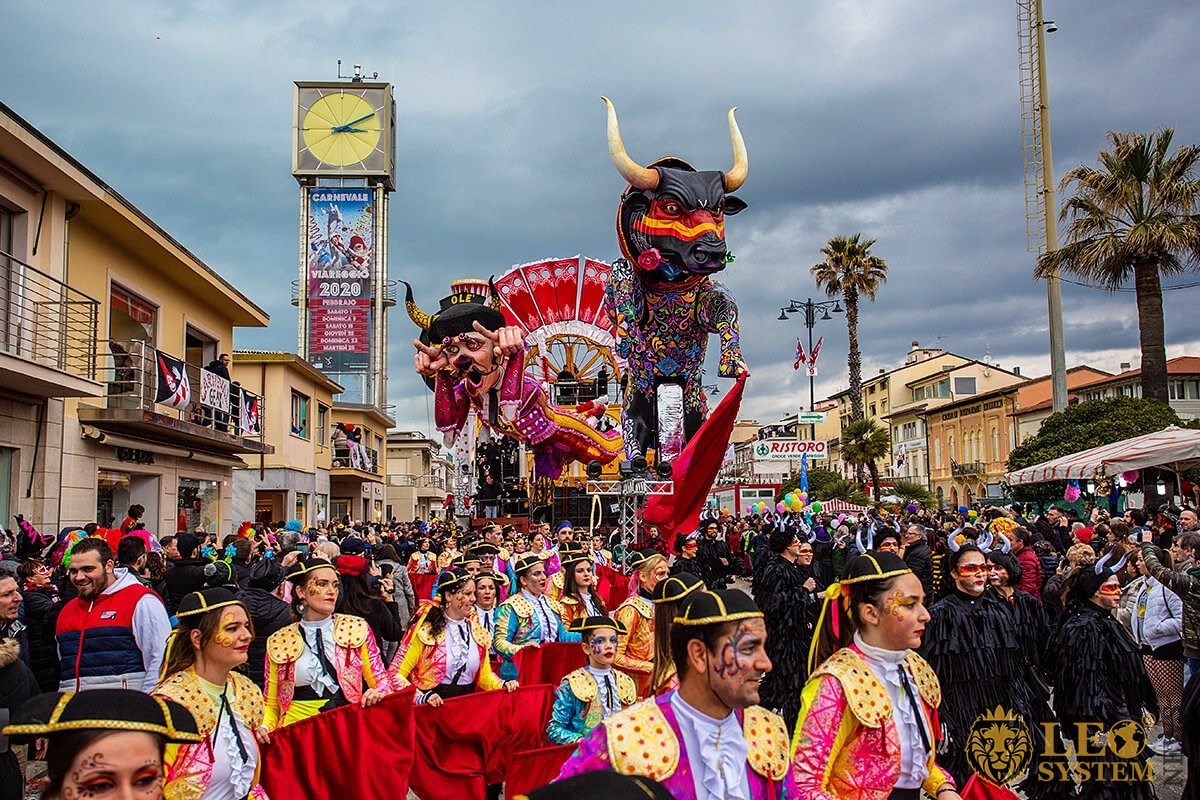 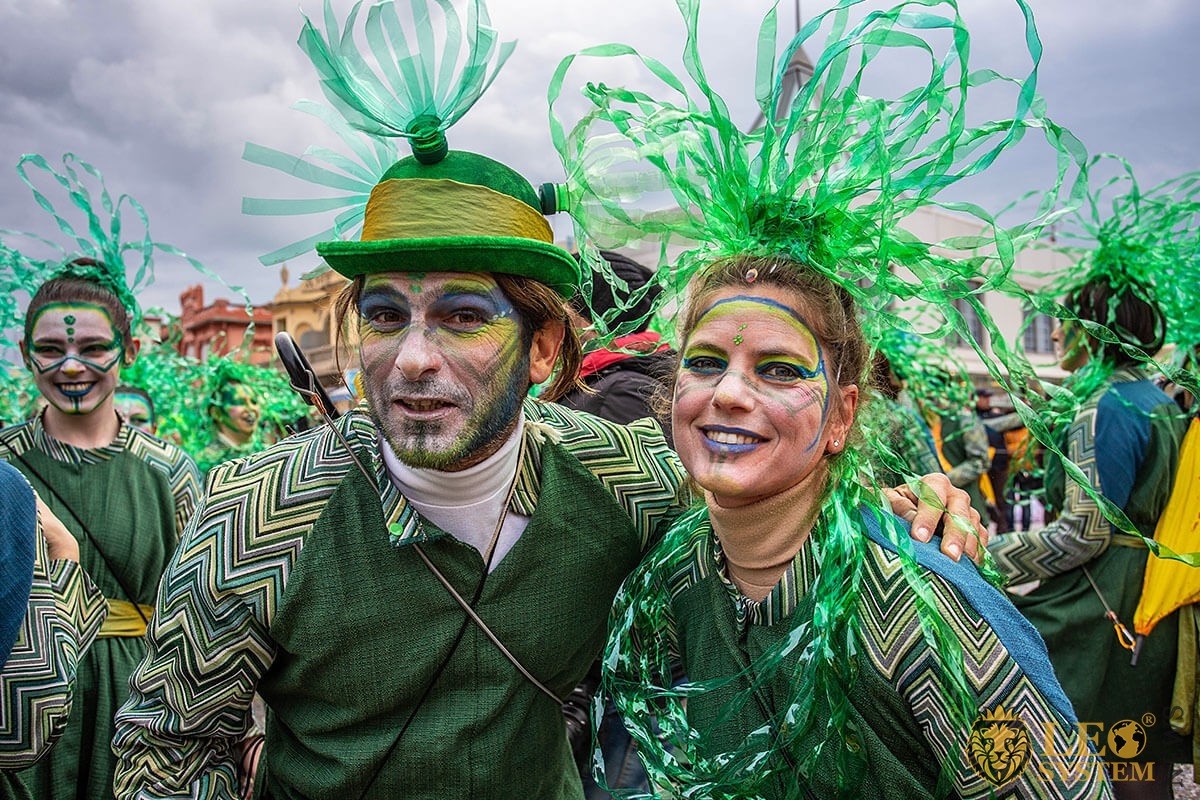 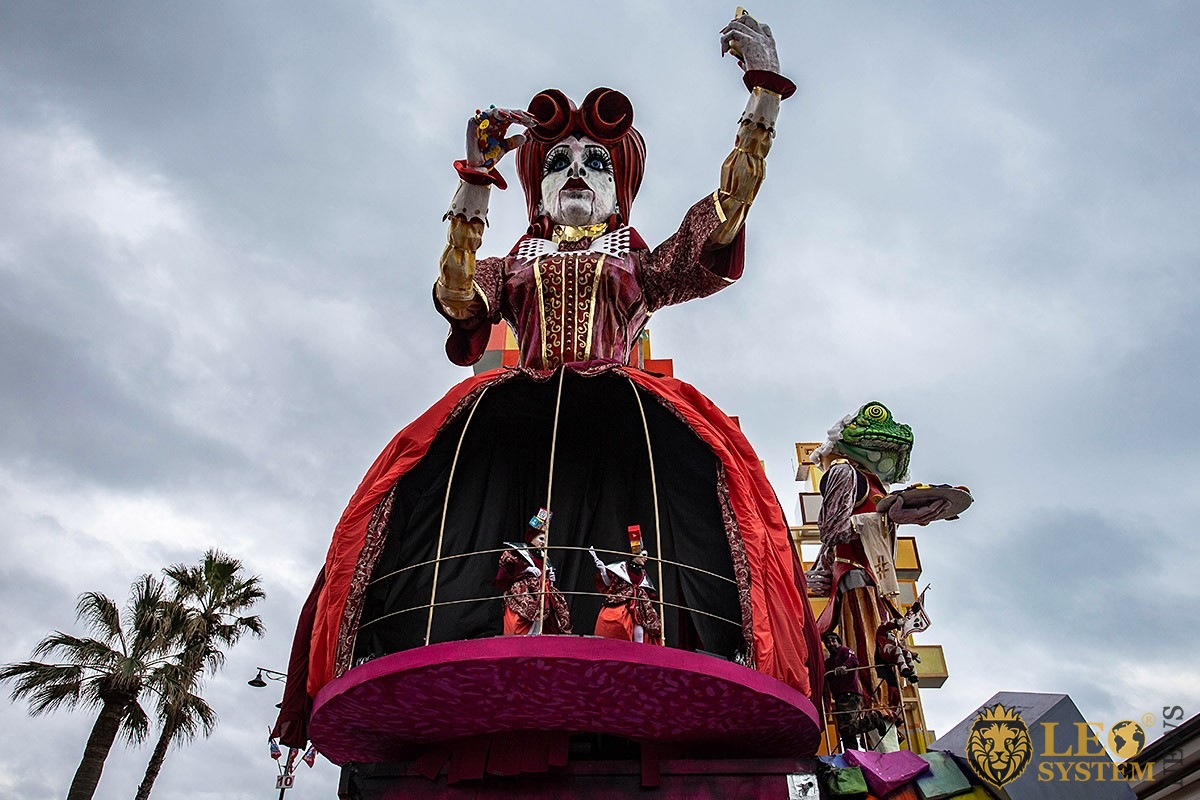 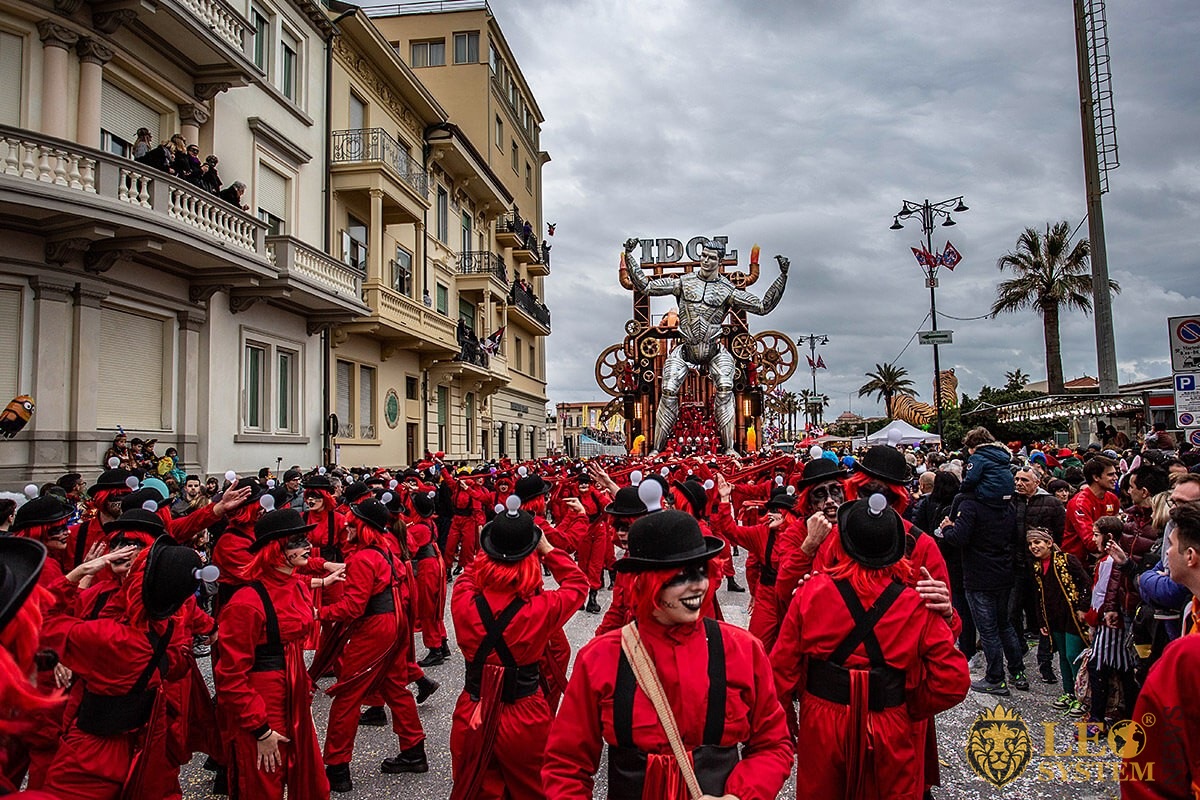 To take part in the carnival parade of Viareggio all attendees need to pay with teenagers and children receiving big discounts. The updated prices are available every year on official Italian tourism websites.

History of the Viareggio Carnival.

The first year that the Viareggio carnival took place was the year 1873, with the event not actually starting out as a carnival. But actually as a protest by wealthy men who were unhappy about the government raising taxes. In the protest, they famously paraded around the streets of Viareggio and wore masks, which is how the carnival ended up being born.

It wasn’t however until the year 1883 that the first parade float was built and featured in the carnival parade which by many historians is seen as the first real year that the carnival came into existence and truly took off to be such a popular event. 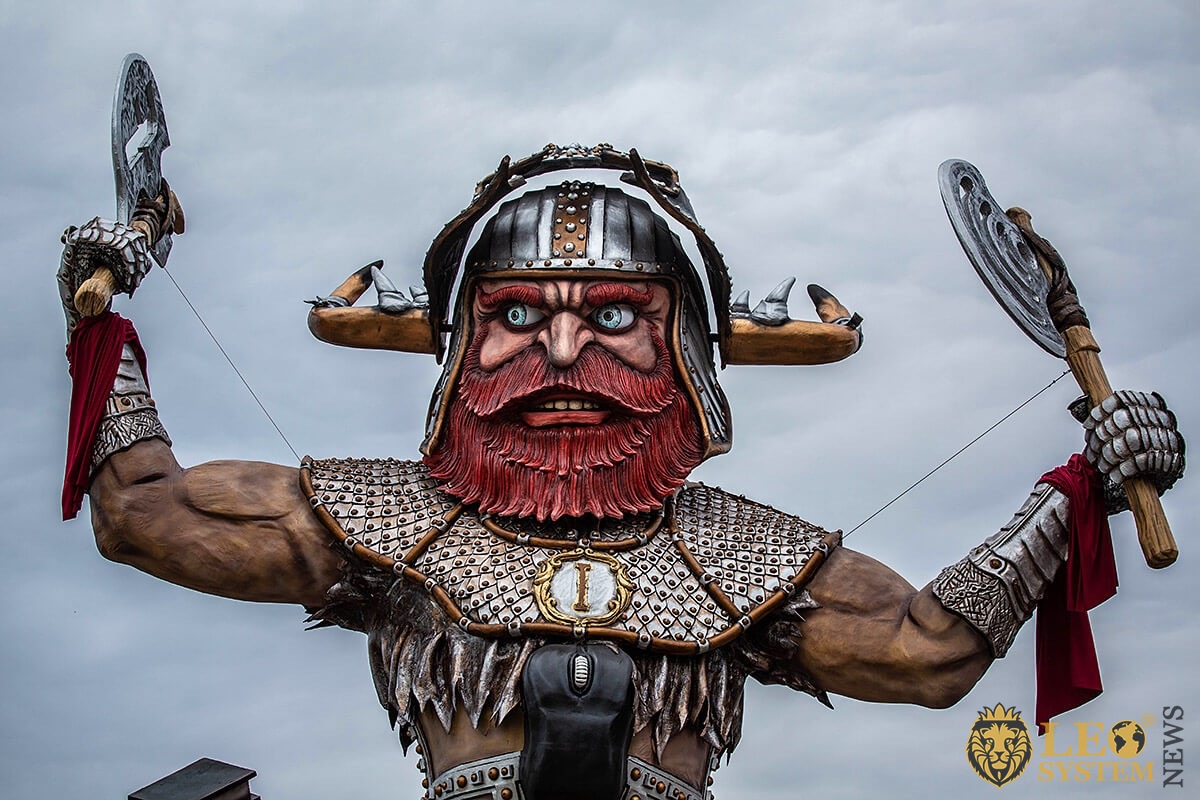 During that first year, there was a parade float competition that goes on to this day, with the first parade float to win this prestigious competition being modeled after the famous Four Moors statue located in the nearby northern city of Livorno.

Furthermore, the Viareggio Carnival is known for being clown-themed, with the official mascot that was first introduced in 1931 being the ‘Burlamacco’ clown which is why you will find many participants and floats being dressed or designed to resemble clowns.

Why Is the Viareggio Carnival Parade so Popular?

There are thousands of carnival parades in Europe alone. But what makes the carnival parade on the streets of Viareggio is that it has a strong identity and an authentic story of rebellion that has inspired attendees for over a century. There is not one thing that this event celebrates, instead it allows participants to express themselves through their floats and costumes however they like.

Another aspect that makes this carnival so popular is that it lasts a whole month, meaning that it is not as hectic and congested as other carnival parades that happen over just a few days. 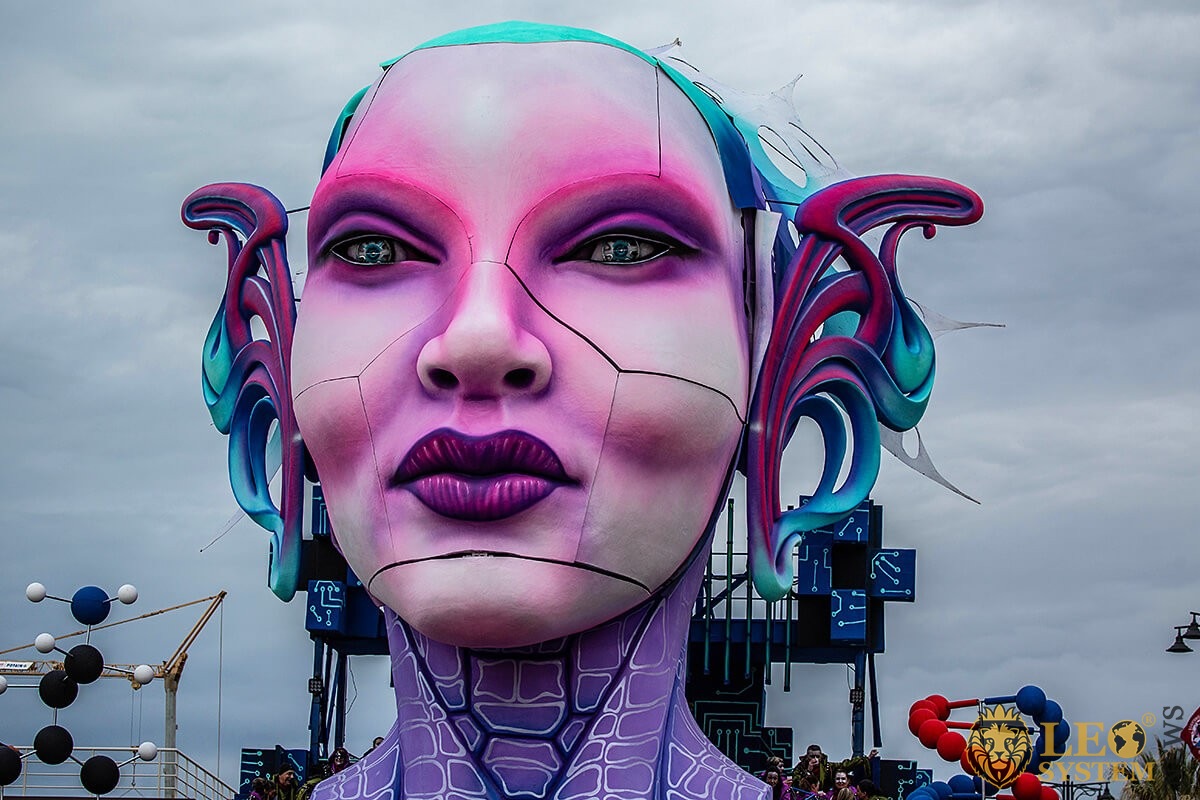 You can enjoy yourself without having to push through thousands of other attendees and have to worry about not being able to see and experience essential parts of the event.

All attendees of the parade can enter these competitions and have the chance of being chosen as the winner by the jury, with a common theme of the designs being political satire both at home in Italy and from around the world.