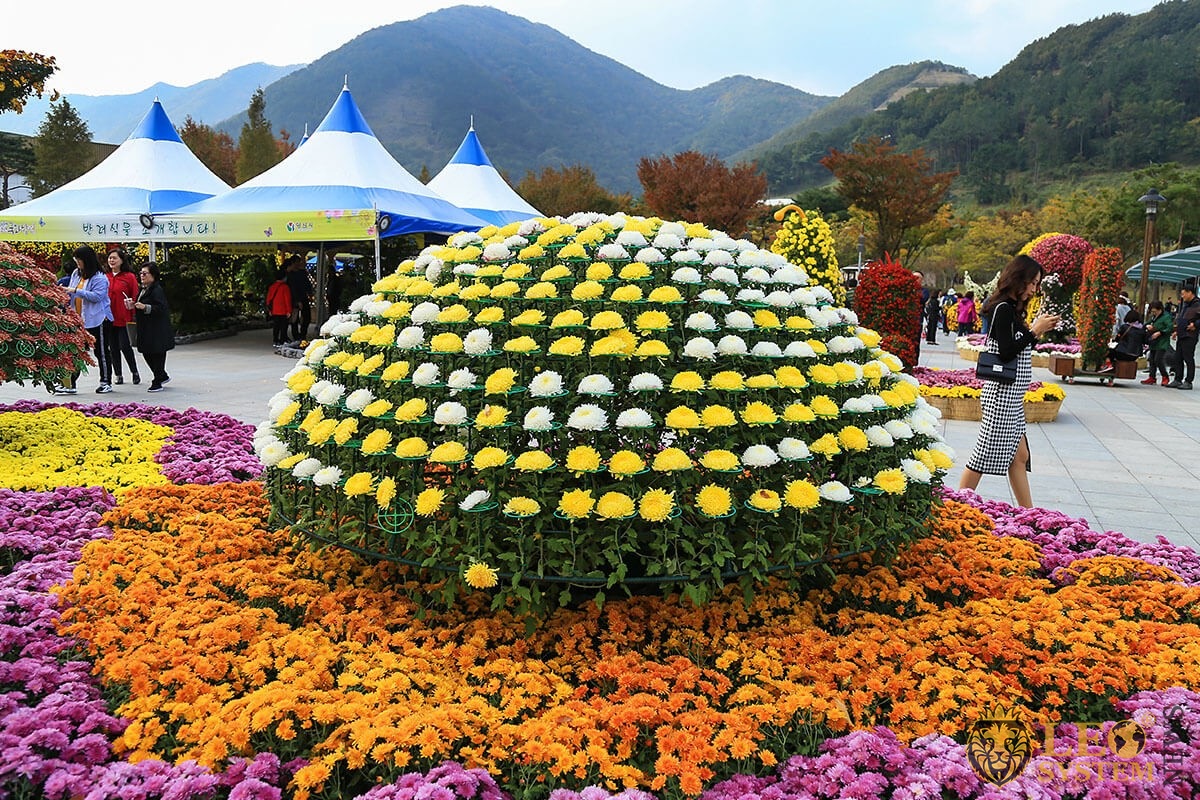 The Chrysanthemums Festival was held in Yangsan City in South Korea, where parks and Broadway streets were decorated with hundreds of thousands of flowers. The event lasts on average a week and is held every year in the southern city of Yangsan, it is a popular destination for tourists from around the world as well as the estimated 340 thousand people living in the city.

In this article, we are going to provide you with all the information that you need to know in order to understand this popular festival that has increasingly been celebrated as far as Europe.

What Is The Chrysanthemums Festival.

The word ‘Chrysanthemums’ is a name of a flower that is native to East Asian countries such as China, South Korea and Taiwan. The festival first started in the 15th century, when it was celebrated during the Ming Dynasty. Today the festival is still celebrated in China, but the festival is used to celebrate the Communist Government of China and their achievements, so it is fairly politicized event there. 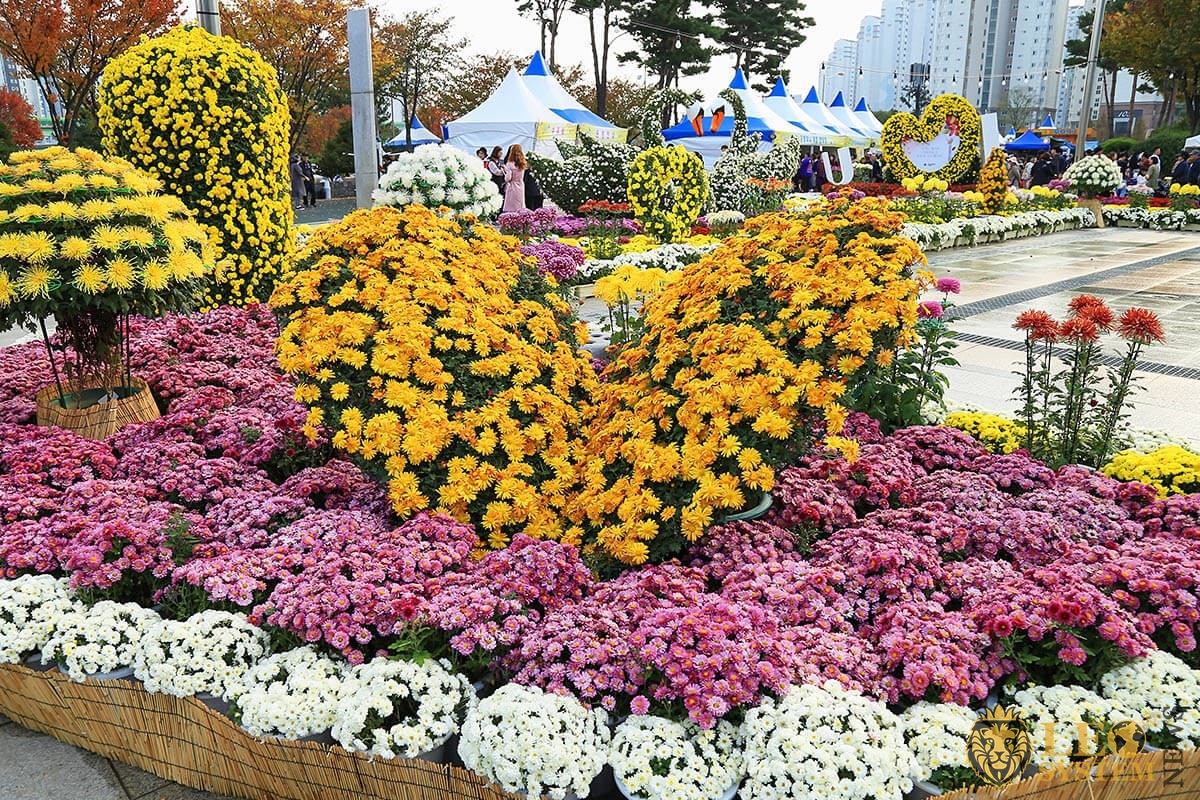 However, the festival is extremely popular in other parts of the world where it has no political connotations attached, but instead it is just a festival that celebrates the flower itself. The Chrysanthemums Festival takes place in the autumn months of October and November, with the 2019 festival in Yangsan City in South Korea taking place in November. 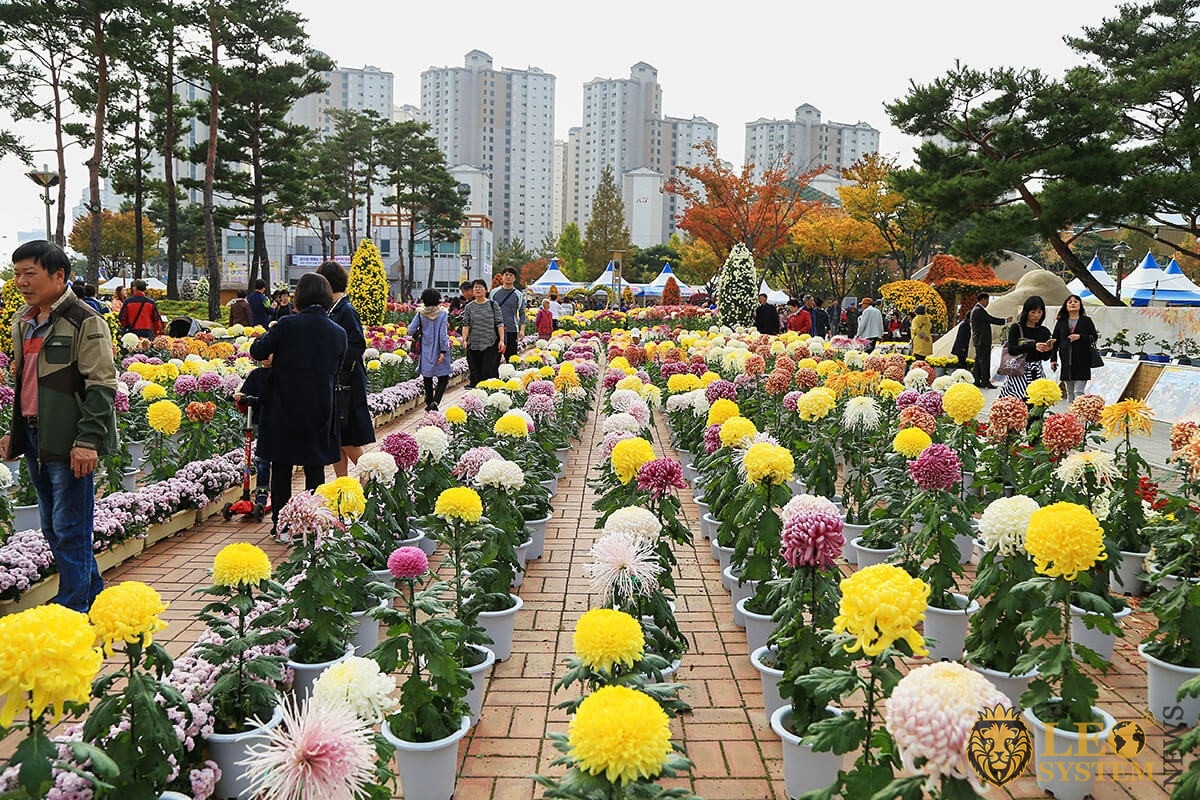 Other Countries That Celebrate The Chrysanthemums Festival.

Despite originally starting in East Asia, the festival is now celebrated all over the world with the festival having a particular popularity in Europe as well as other parts of Asia. 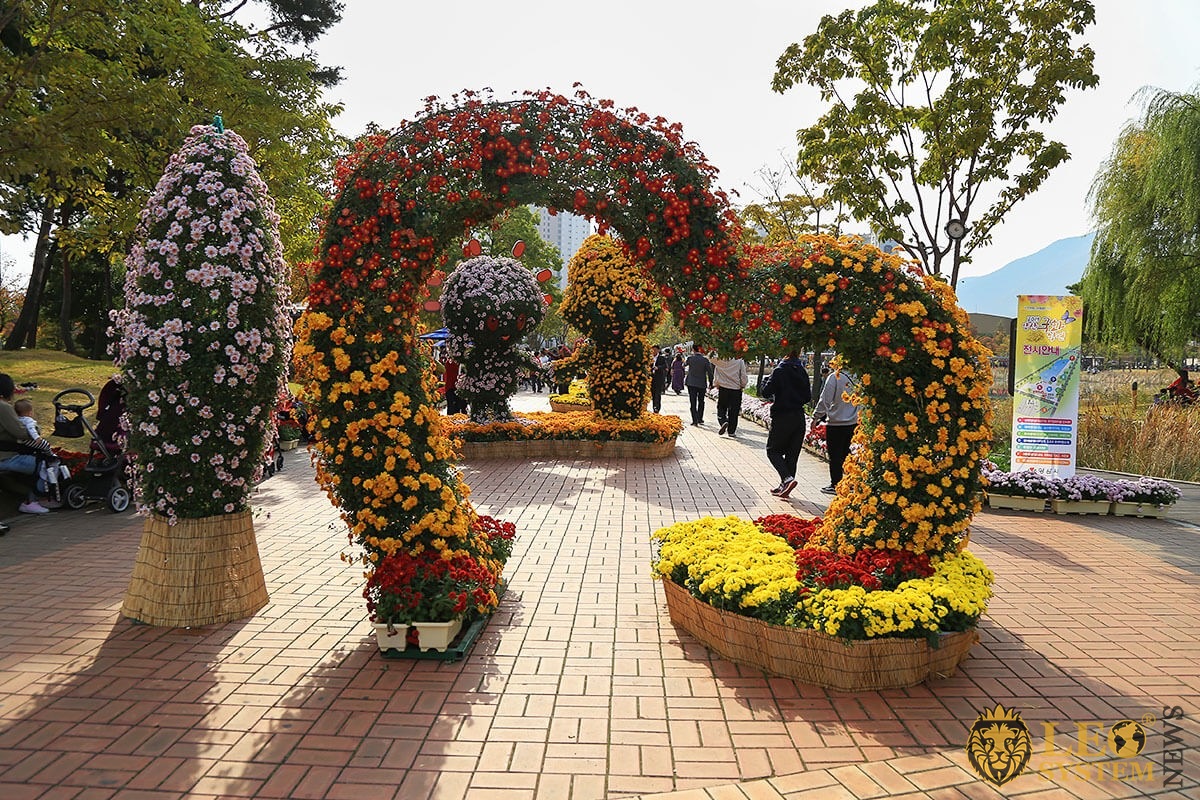 What Is so Special About The Chrysanthemums Flower?

There is actually special about the Chrysanthemums flower apart of how fast it grows and how it is able to grow virtually in any climates including cold climates which makes it so popular around the world. Due to this, the flower became very popular in East Asia before being exported around the world.

Furthermore, the flower is known for coming lot of different colors with the most common ones being yellow, orange and red. Other colors that the plant can come in include white, pink, purple and green, you also need to consider all the different shades and darkness of every single one of those colors, and you will start to understand how many diverse colors this flower comes in. 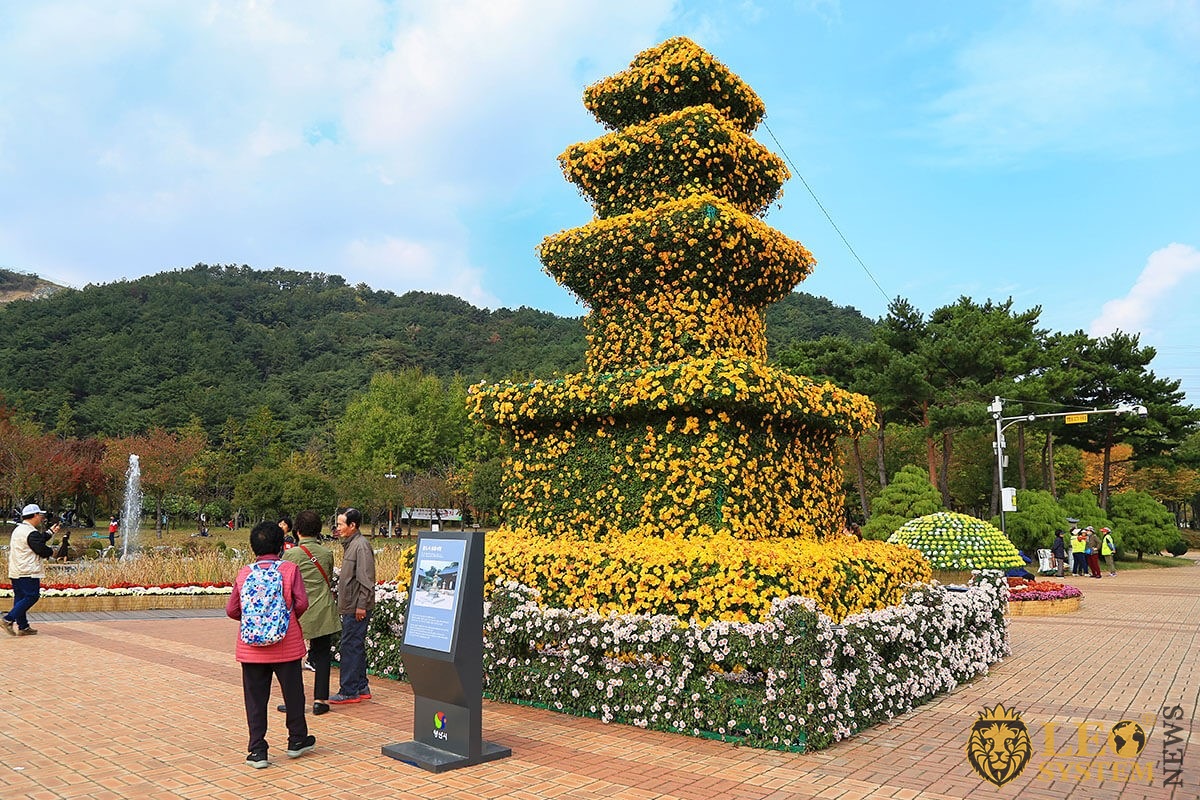 The Chrysanthemums flower is also widely used in traditional cuisine in China, Japan and South Korea where it is used in wine, broths, soups, in rice dishes, tea and can also be eaten by itself by simply steaming or boiling the plant and adding some flavoring. Some species of this plant also contain a chemical that is used to create ‘insecticides’ which are chemicals used to kill insects that eat your crops.

Moreover, this flower is knowing for constantly mutating and thus producing new species of the plant, in fact, a new species appeared in Israel where it was named after Indian Prime Minister Narendra Modi who is hailed in the country for being a key ally against the fight against terrorism.

We wish a lot of flowers in your life!