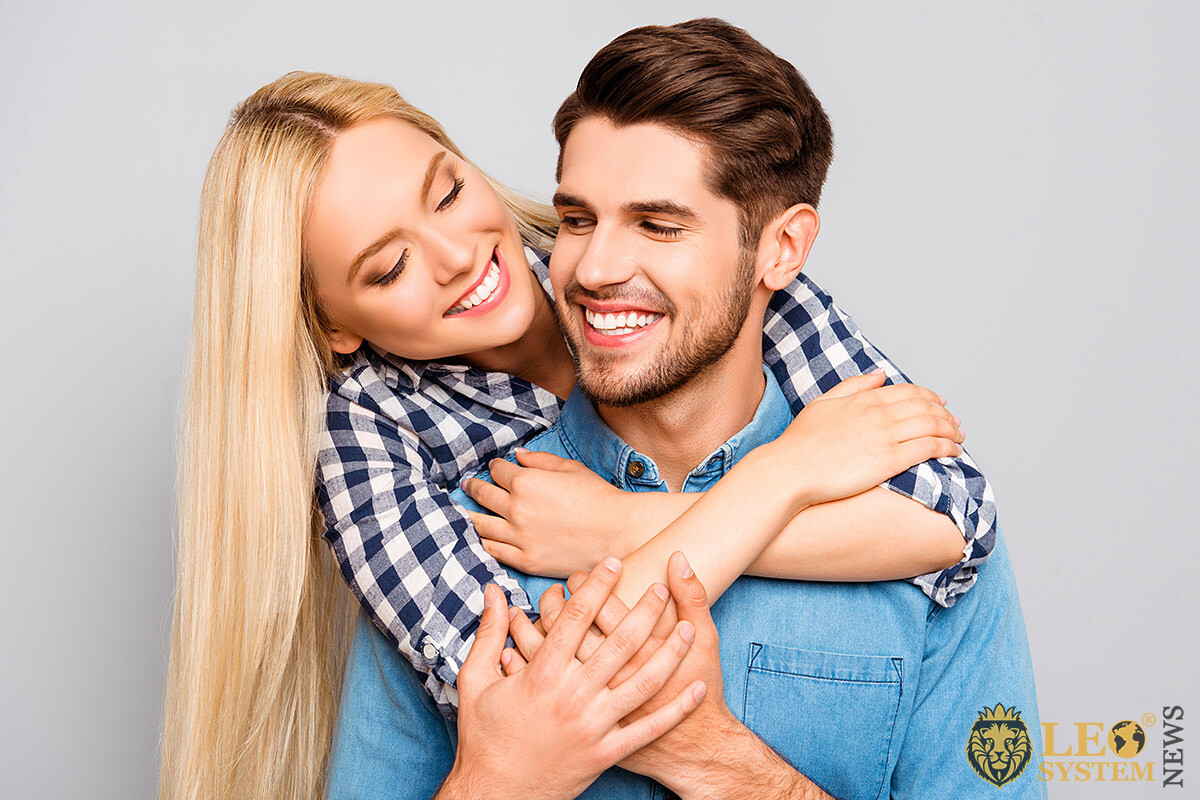 Starting a family is a natural step in many people’s lives; however, the way that you imagine it may not ultimately be the actual reality. Everyone has their own ideal perspective which is influenced by the society they find themselves in, the people around them, and also their gender. Studies show that males and females have different views about a large number of subjects.

In this article, we will be discussing the male view of the ideal family as well as why males tend to hold such views and also if they are positive.

A large number of men will want to be the breadwinners of their family meaning that they will be the main if not the only person in the family that will be going out and earning the living that provides for the family.

This could be for a variety of reasons. It could be due to existing stereotypes which make individuals believe that there is some type of honor in being involved in a certain activity or living your life a certain way.

There is nothing wrong with this if you can make it work and if your partner is happy with not working. However, in the modern-day and age, it is very hard for a household to cope well with just one adult working full-time. In order to have money to spare, the majority of families will have to have both adults working full-time.

Some men may also have the view that they should have the final say in the family, there is nothing wrong with that if they happen to be a single parent. However, you cannot ignore the views of your partner, after all, you are in a relationship for a reason, and it takes two of you to make it work. 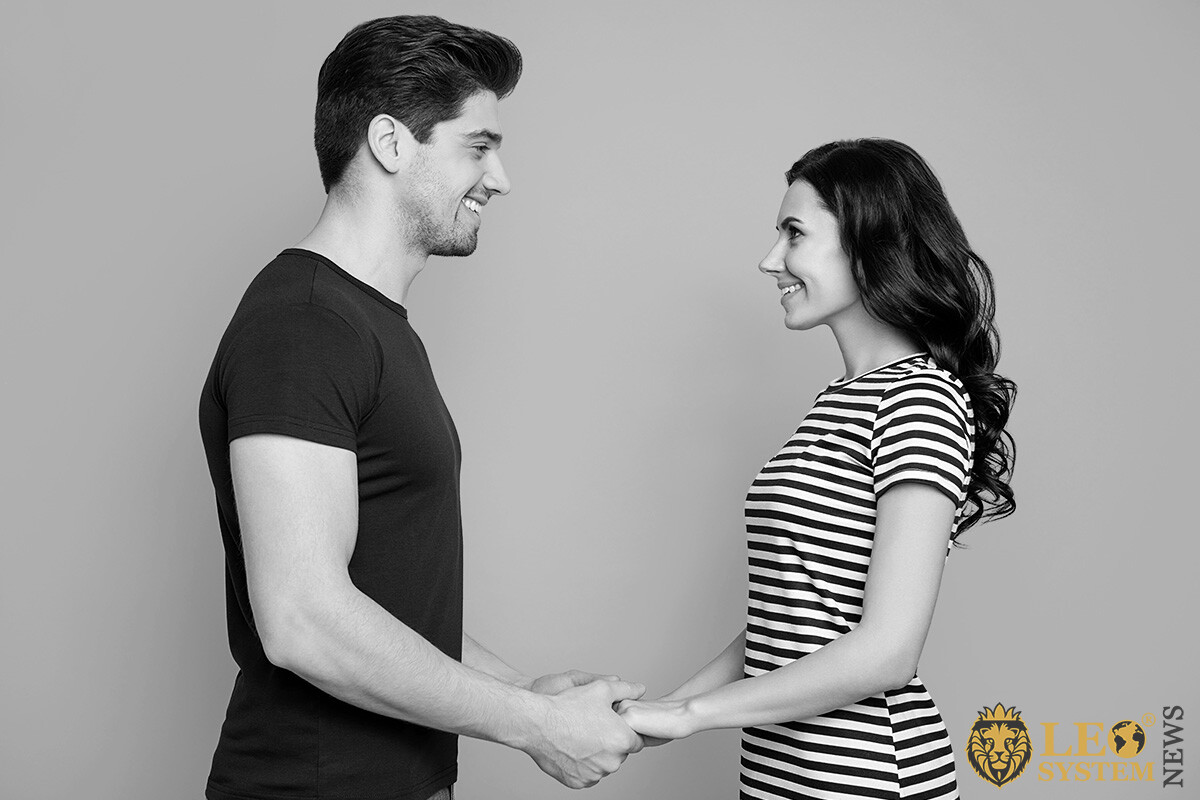 Sometimes it is important to make compromises in order to keep everyone happy, although you could take the route of the dictator of the family it will end up backfiring on you severely as other family members, especially children will lose trust in you and your bond will diminish.

You shouldn’t let your kids do everything they want! But it is important to be intuitive and listen to what they are telling you so that you can learn and improve as a parent.

Pretty much every man will have an ‘Inner Kid’ side to them where they will want to live out things that they couldn’t do in their childhood with their own family when they are an adult.

For example, they may want to play on the latest video game consoles with their children and other family members. Another example is that they may want to start a comic book collection with the increased funds that they now have as an adult with a full-time job.

This is not a problem, as it can help the father build a strong relationship with their children over a mutual hobby that they can adopt from their parent.

But it is also important to be realistic and not go overboard, you need to also make sure that you are following all your responsibilities as an adult such as disciplining and doing house chores that we will discuss in the point below.

Often the male view of the ideal family will include so-called traditional family roles that are gender-based. An example of this is that they will believe that the females should do the cleaning and cooking-related chores while the husband as the male has to do the gardening and DIY work for no good reason. But because he happens to be a man!

Not all men share such views; however, there is a large number that still does. It is an unhealthy belief to have that can lead to problems in your relationship, as you should view your relationship with your partner as a union where you happen to work as a team.

Moreover, just because you happen to be of a certain gender this does not translate into you being naturally good at certain tasks. Sometimes your partner will be better than you at some things, while in other situations you may need to hire a professional.

The male view about this matter will be greatly influenced by the society that they happen to find themselves in. This will include the people that they have grown up with, such as family and friends. As well as the media and entertainment that they are exposed to include television programs, music, and movies.

After all, controversial views are in majority of cases learned, but at the same time, they can be unlearned. For example, if a guy that you are dating happens to have the view that it is up to the female to bring up the children while the husband relaxes in front of the television, you should speak to him and lay your problems out.

If he happens to value your feelings and opinions, then he will make an effort to change for the better.

Starting a family is also a great way to find companionship, as you bring up children from the moment they are born all the way to adulthood you will be able to develop a very strong relationship. This will be thanks to the many adventures that you would have gone through with them that will have had both good and bad conclusions. 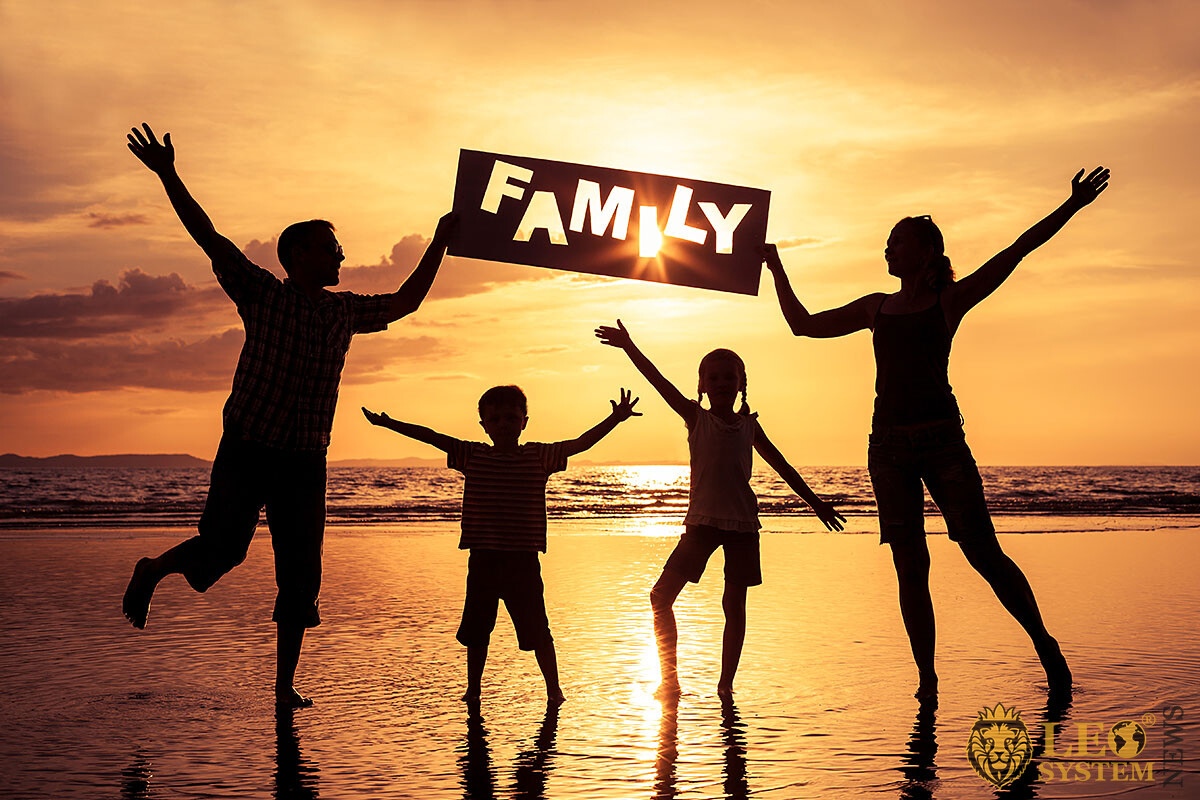 However, at the end of the day, it would have been an opportunity to learn something new about yourself and also create memories that you will cherish even if they were not the most positive moments at the time.

Adults will realize over time that they remain friends with only a few people while they grow apart from the other friends they had from school and work with which they never really had anything in common. On the other hand, with your family, they are going to be there forever for you and so you would be for them.

Underestimating the Difficulties of Being a Parent.

A major part of the male view of the ideal family will be underestimating the difficulties and challenges that are associated with being a parent. Nothing in life will always go to plan; having a family is much more challenging than it seems on the outside.

There will be days when you come home from a busy day at work, and you simply want to sit on your couch in front of the television and do nothing.

But you cannot the responsibilities that come with looking after your family for tomorrow, you will have to fight through the tiredness and pain in order to do what is necessary. And after you have committed all of this effort, you may not initially receive any appreciation from your family members.

Your children may not listen to the sincere advice that you are giving them, which may frustrate you, especially when you see them making the same mistakes that you made and warned them about beforehand.

The truth is that having a family is a lot of hard work! But it is also very rewarding when you see the happiness that you have brought to your loved ones.

Read the article: How to Become a Better Husband? 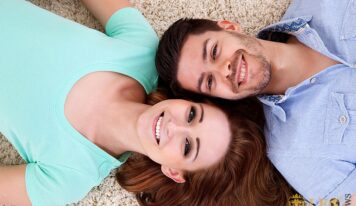 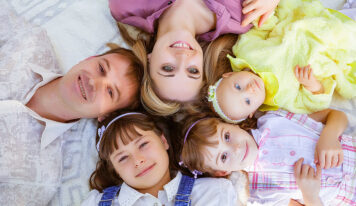 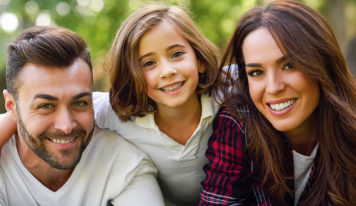