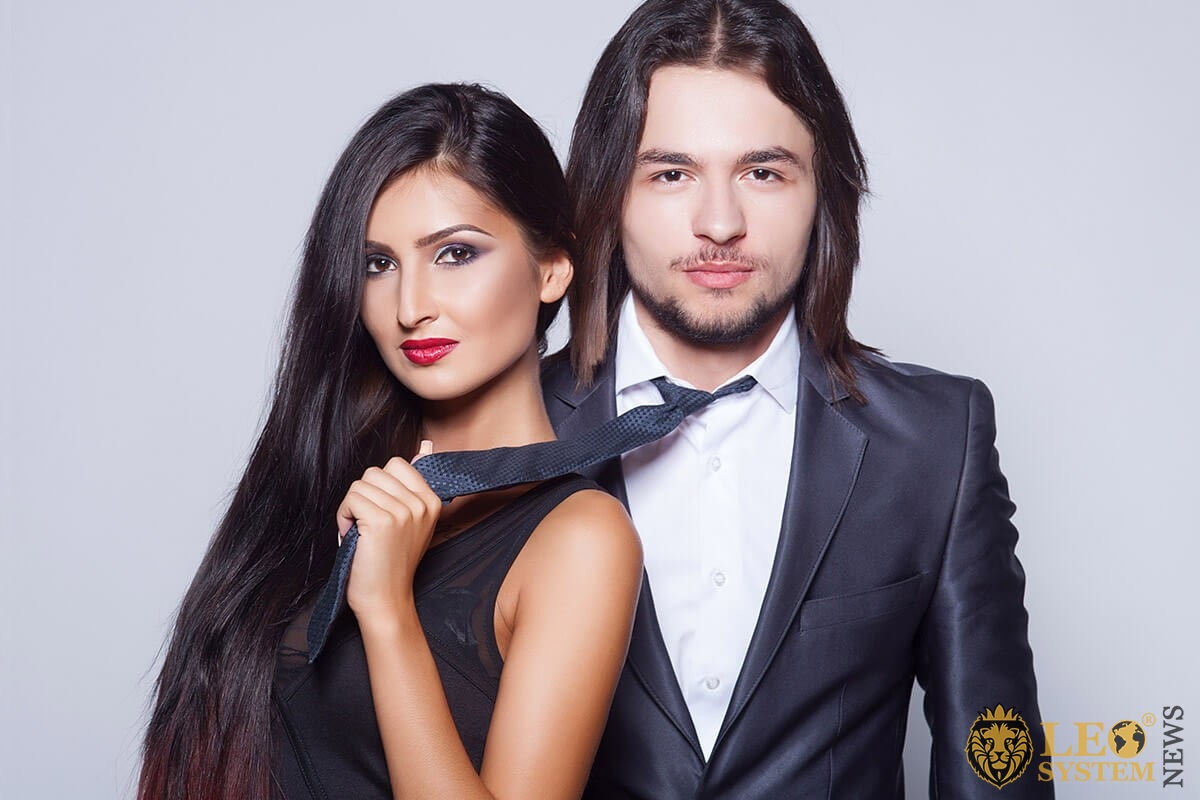 Given that feelings of attraction are generally instinctual and guttural, unperturbed by the mind or logic, it can often be hard to specifically define what exactly it is about someone who makes us find them attractive. Attraction is often very subjective, being totally up to the eye of the beholder.

Despite what anyone may tell you, looks are always important to some degree. With something like physical attraction, it happens near instantaneously, and a lot of it involves what is called “judging a book by its cover”. While it’s true that attraction can grow over time due to personality and commonality amongst the two parties, it can’t be denied that the original perception of the other plays a big part in overall attraction. Despite our wishes, looks play a very big part in this.

It’s not all genetics, however, as style and choice of presentation of the self-have just as much to do with it as inherent good looks or strong genes. The way you dress and present yourself says a lot about your confidence and who you are as a person, and your style will convey a lot about you to the other person, whether you want it to or not.

For those who would like to master the art of being attractive to the opposite sex, it would be a good idea to spend some time honing your skills at both fashioning and grooming yourself.

Play around with different techniques to make yourself as presentable as possible, becoming someone who stands out in a crowd in a good way. 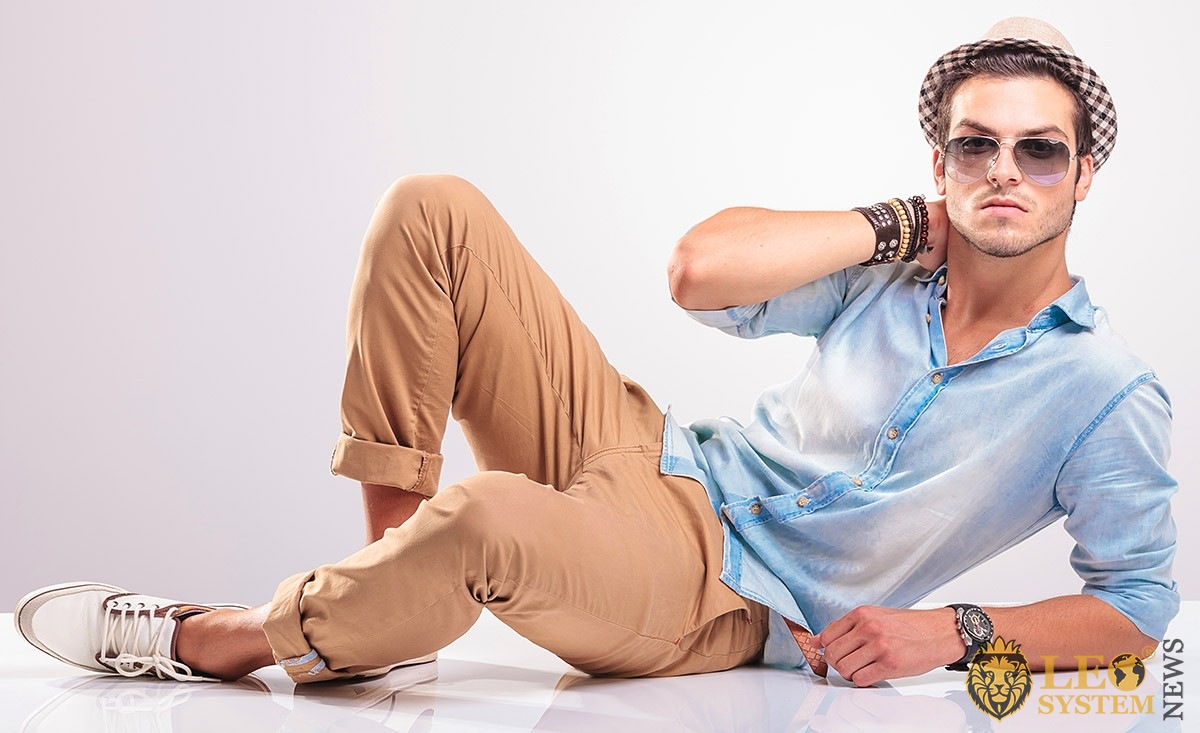 Without attitude and charisma, good looks, whether genetic or otherwise, will only go so far. Good looks and style may make the first impression, but it will be the attitude and charisma that carries the relationship to the next level and actually makes the physical attraction become something intimate and beautiful.

It has been said time and time again that one thing that truly makes a man, or any person, attractive is confidence. This can’t be overstated. Even if you are not that exceptional in the looks department, a positive demeanor and an interesting, and interested, personality can get you through the door into a relationship with someone who may be a good deal out of your league according to others around you.

Attitude isn’t necessarily being “cool”, but being relaxed, secure, and confident can go a long way in making you both interesting and attractive to the opposite sex.

Charisma is a way of life, so you are going to have to really train yourself to be the most confident person that you can be.

It can be a hard tightrope to walk, having the attitude and charisma necessary to not care about how you look while still looking good enough to make a good first impression. Men who worry too much and men who are anxious or nervous are generally a turn off for women.

If a man is constantly saying “I’m not good enough for you”, the woman is very likely to believe him. It is best to exude the kinds of feelings you wish to be reciprocated when you are courting a partner, and these feelings generally include security about each other’s physical and mental being as well as friendliness and understanding about your differences. 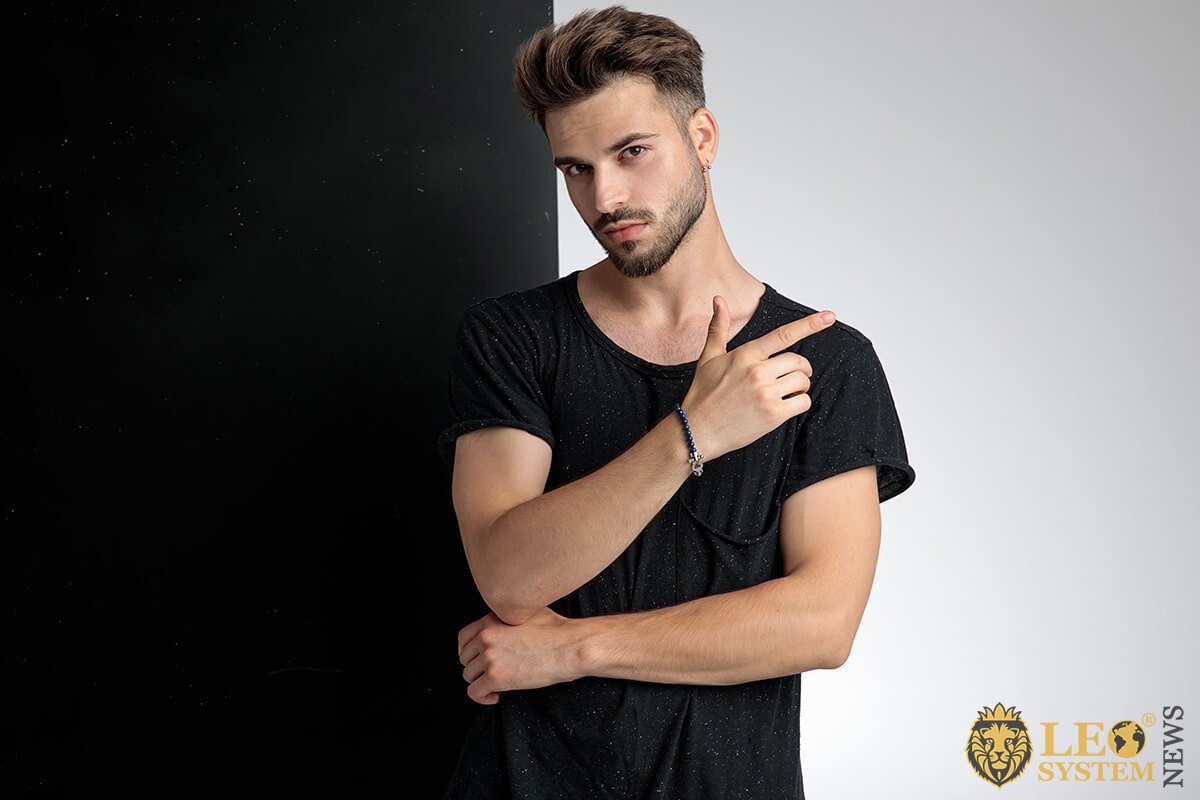 Similar to looks, it can be hard for a lot of people to accept that being well-off and ambitious make a man more attractive to women. You don’t have to be rich, and you don’t have to own a ton of property, but knowing what you’re doing in life and going after it while being able to provide for yourself and for others is one of the most attractive and desirable qualities possible when a woman is looking for a man that she would like to spend the rest of her life with.

Women want a man who can make a good living and who has the ambition and drive to progress in life and provide for their partner and family. 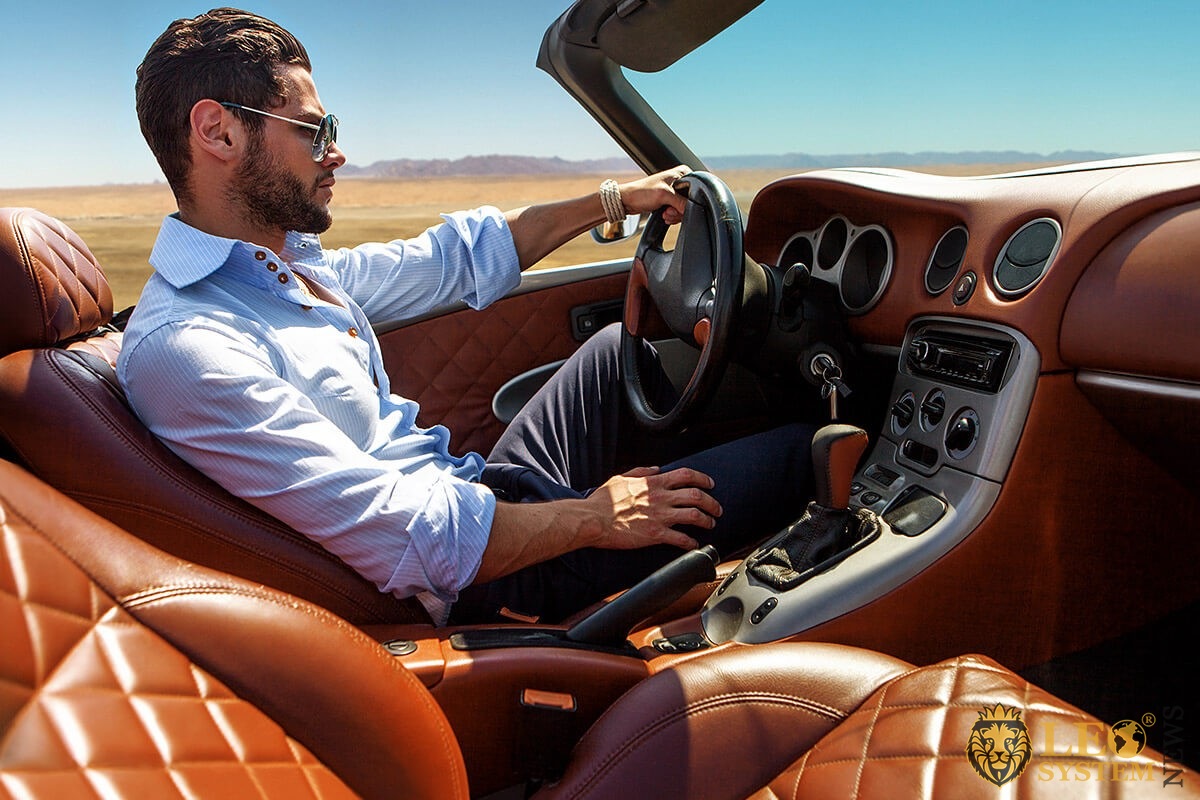 On top of everything, availability can make a man very attractive to the right women. Women will often feel that they are wasting their time with someone who is too aloof and whom they can’t see a certain future with. Being available, interested, open, and honest will make a huge difference in how attractive you are to the opposite sex.

As well, not being afraid to say “I love you” when the time is right and having the courage to say other things that need to be or should be said can open up a wide world of possibility when it comes to how attractive you are.

Women can generally tell when a guy is fooling around, and while good looks may get you through the door, you are likely to get kicked out fairly soon if you don’t show some kind of commitment and respect towards your partner.

While there are plenty of one-night-stands that happen every day in the world, lasting relationship are usually the endgame for most people, and if women don’t see a future with you then their attraction to you will quickly dwindle. If you wish to be attractive to women, it is a good idea that you figure out what you are looking for and are open and honest about it to your potential partner.

So, what things make a guy attractive? A healthy mix of good looks, style, ambition, wealth, commitment, and courage seem to play a large part in how attractive a man is to a woman.

But there are a lot of other factors depending on the individual. It is best to always be as open and honest about yourself as possible so that you may find a lasting and loving attraction from your significant other. 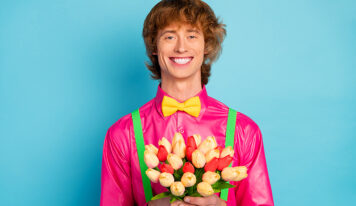