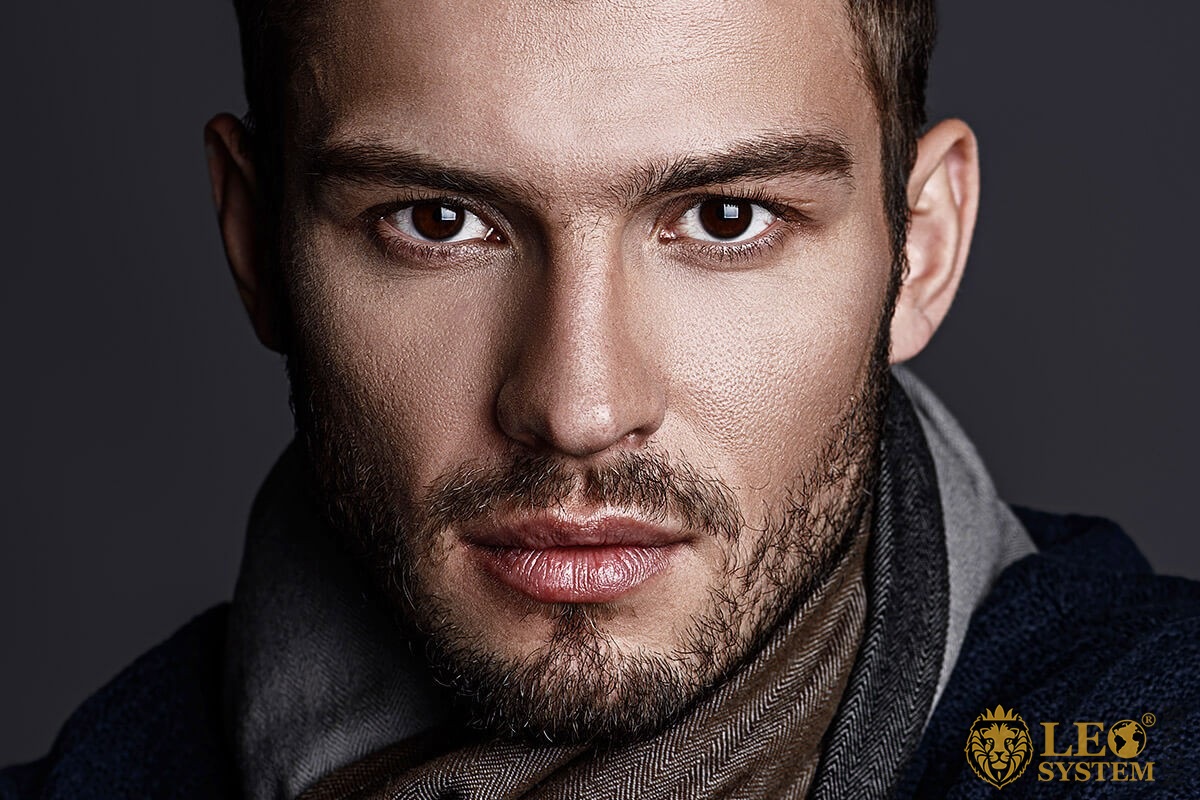 Jealousy is very common in relationships, especially when the relationship is of an intimate nature. However, it’s not a positive emotion; in fact, it is considered a sign of insecurity. When men get jealous, it is sometimes a case of sexual infidelity. But it can also be something they made up in their mind because they had always felt insecure in their relationship.

Male jealousy could also be due to inferiority complex, personality disorder or a bitter experience in the past. Psychology of male jealousy is often overlooked, and that is why it is more damaging to relationships than female jealousy.

In this article, we will first look at the reasons why people feel jealous and then explore male jealousy in particular. So, let’s get started.

Why Do People Get Jealous?

In romantic relationships, people get jealous when they fear that their connection or bond is at a risk. Something or someone might be getting in the way of their relationship, and things get serious when this thing starts to affect the attachment negatively.

It is a common perception that mostly women get jealous and that also irrationally or without any solid reason. But in reality, both men and women feel jealous at some point in their relationship. 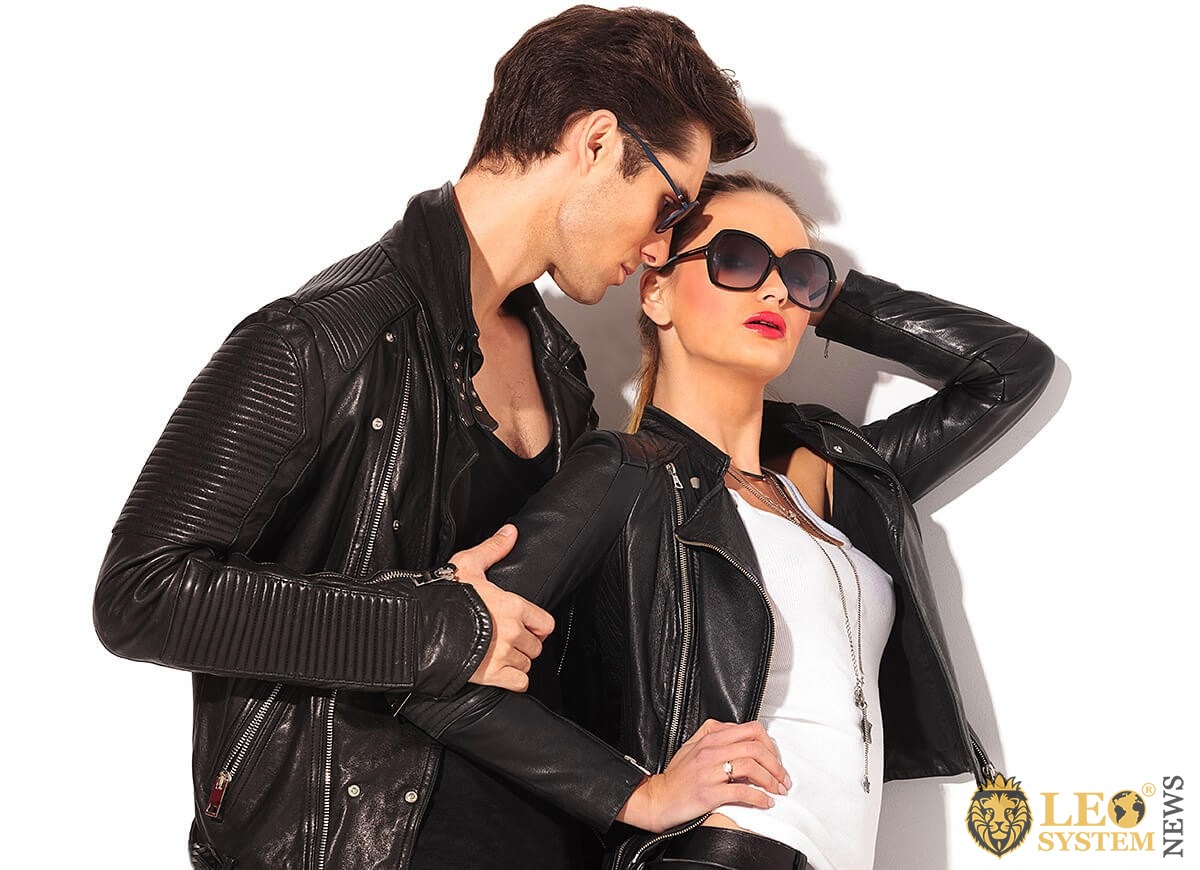 Obsessive compulsive disorder is a common reason among men that makes them jealous. When you start overthinking, it gives rise to new fears and anxieties. One of the biggest fears in any relationship is fear of the unknown or uncertainty about the future.

Either man or the woman may start obsessing over it too much that they would eventually get jealous and sometimes even ruin their relationship because of such behavior.

Men and women get jealous in relationships because of different reasons. Men like to believe that the one they love belongs only to them, even if they are not dating. This is quite strange, but it is there. When they see their love with another man, they start having those dangerous jealous twinges.

Here are a Few Reasons for Men’s Jealousy:

Jealousy is a very lowly emotion, especially when it has no solid base. Men who are not sure of their own abilities or who always remain in self-doubt are the ones to get jealous without any reason. Such a person is not considered morally strong, and therefore he blames the woman for even the most trivial of issues, like another man staring at her or trying to get frank.

Men who suffer from anxiety or panic attacks get jealous very easily. When they are in a relationship, they have all sorts of fears related to their future together also known as separation anxiety or fear of the unknown. This uncertainty makes them very insecure about this bond, and they would use this diffidence as a reason to get jealous every time they get a chance.

Insecurity or inferiority complex is a common source of jealous among men. Whenever they see their partner is being more successful or thriving, they instantly start having those jealous pangs.

It makes them insecure about their future because they think their partner would leave them because she deserves to be with someone who is better. Insecurity can also be due to a man’s current financial situation or his looks or appearance or his social status. 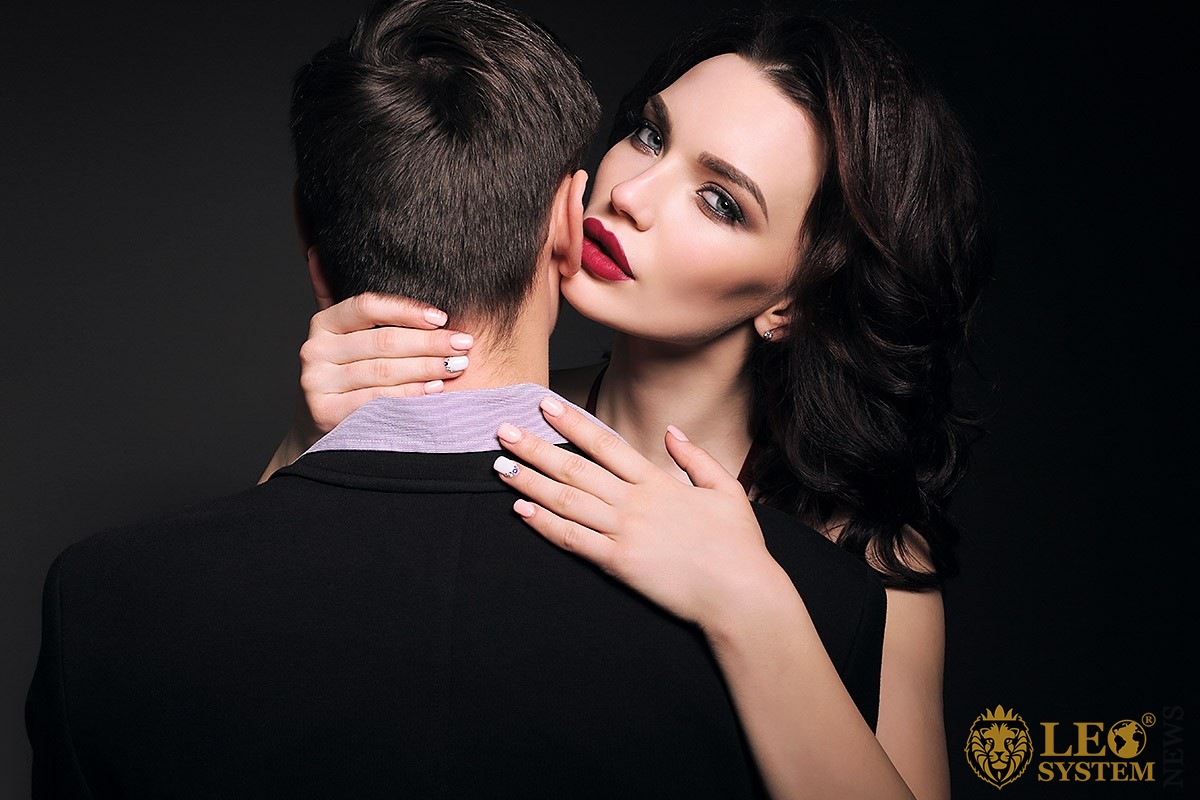 When men start comparing themselves to other men, they usually get jealous. Sometimes it is the woman who makes them realize that they are not as good enough as someone else. This contrast or judgment proves to be very damaging in relationships.

Men simply don’t like to be compared to any other man. But sometimes it is their own inner lack of confidence that makes them compare their qualities to other men and be worried about it.

While sexual infidelity is simply unacceptable, especially when it comes to women, emotional infidelity is sometimes unjustified. Some men; in fact, most men, would not take it lightly if their partner is getting emotionally involved with someone else.

It might just be a casual friendship, but men know better that this kind of friendship usually develops into something deeper. Again, this becomes a reason for them to feel insecure and believe that the casual friendship will soon turn into love.

What Happens When Men Get Jealous?

Jealousy is an aftermath of mistrust. If your partner is actually cheating on you, it is definitely a solid reason to call this relationship off. And your worrisome behavior would actually be justified. In this case, you are definitely not being the “jealous type” but someone who has real concerns about their relationship.

You may need to bring it up with your partner and see what their thoughts are. It’s not healthy to keep going on when you actually have negative feelings about her in your heart. 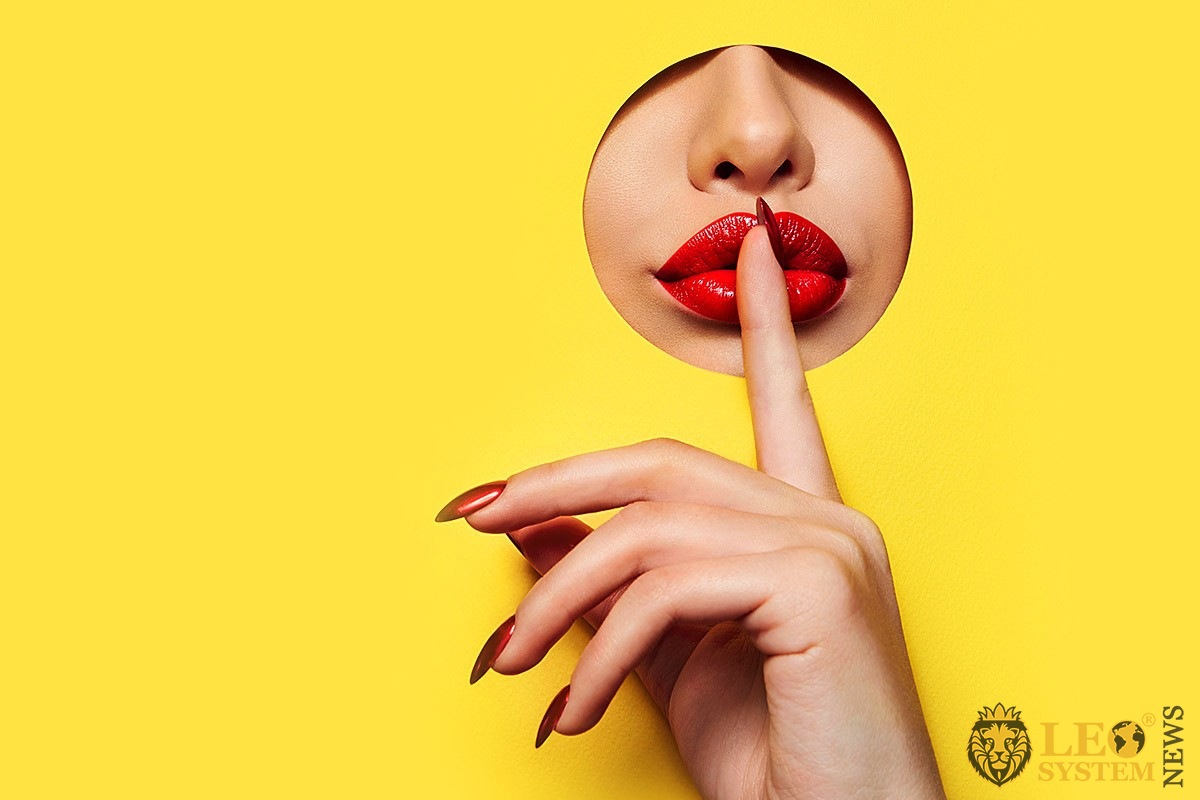 However, if your feelings are only based on speculations, you need to sit down and assess your relationship. Remember, if trust is lost, everything is lost.

If you are a woman who has to live with an obsessive partner; someone who has always felt jealous and insecure, you need to understand that he might need some kind of psychotherapy to get rid of these continuous negative vibes. And if he is not ready for this type of therapy, you need to get out of this toxic bond.

Many a times, jealousy is justified in a romantic relationship. However, when it starts to take over everything a couple might have shared, it needs to be confronted openly. Men get jealous when they feel insecure, or they start doubting their partner because of overthinking or fear of the unknown.

Jealousy is not a sign of love and this is what every person; man or woman, needs to understand. If you are having those jealous pangs quite frequently, you either need to discuss it with your partner or assess your own behavior and mind-set. Women need to study psychology of male jealousy to understand their partner’s strange conduct all of a sudden.

Problems of the Midlife Crisis in Men