Home Male Psychology Why Do Men Behave Like Children? 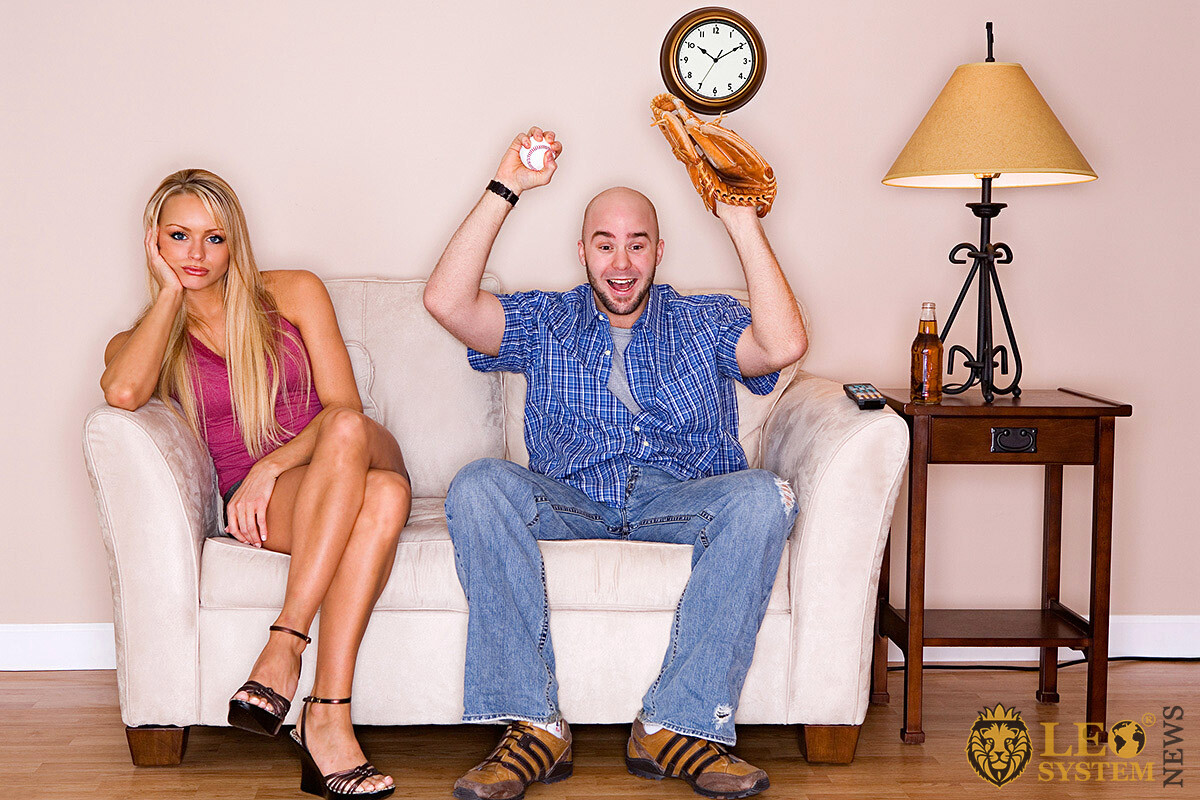 We will be taking a look at this interesting topic and answering the questions that you may have about it in this article.

The Concept of Emotional Age.

It is very important to highlight that just because someone may be an adult in terms of their age they may not be the same age in terms of maturity. The level of maturity of a person will be shaped by the life that they have lived up to that point and the choices that they have happened to have taken so far.

As you get older and gain more life experience you will learn to understand this fact of life, it will help you cope with unreasonable people that you cannot explain to yourself why they act the way they do.

Even if someone has attended the top universities and is of considerable age they may still act in an immature way that lacks any quality reasoning. If you happen to encounter such people, you shouldn’t waste too much time trying to persuade them, as you will probably not succeed.

Every Man Is Different.

Additionally, we shouldn’t summarize all men in one category, because the truth is that most men are actually not childish with different age groups including less childish men.

As mentioned in the point above, the maturity of a person depends on the experiences that they have gone through and their current mindset. Because for the majority of people it is pretty easy to be much more mature than they currently are, but they simply do not want to do that for a wide array of reasons. 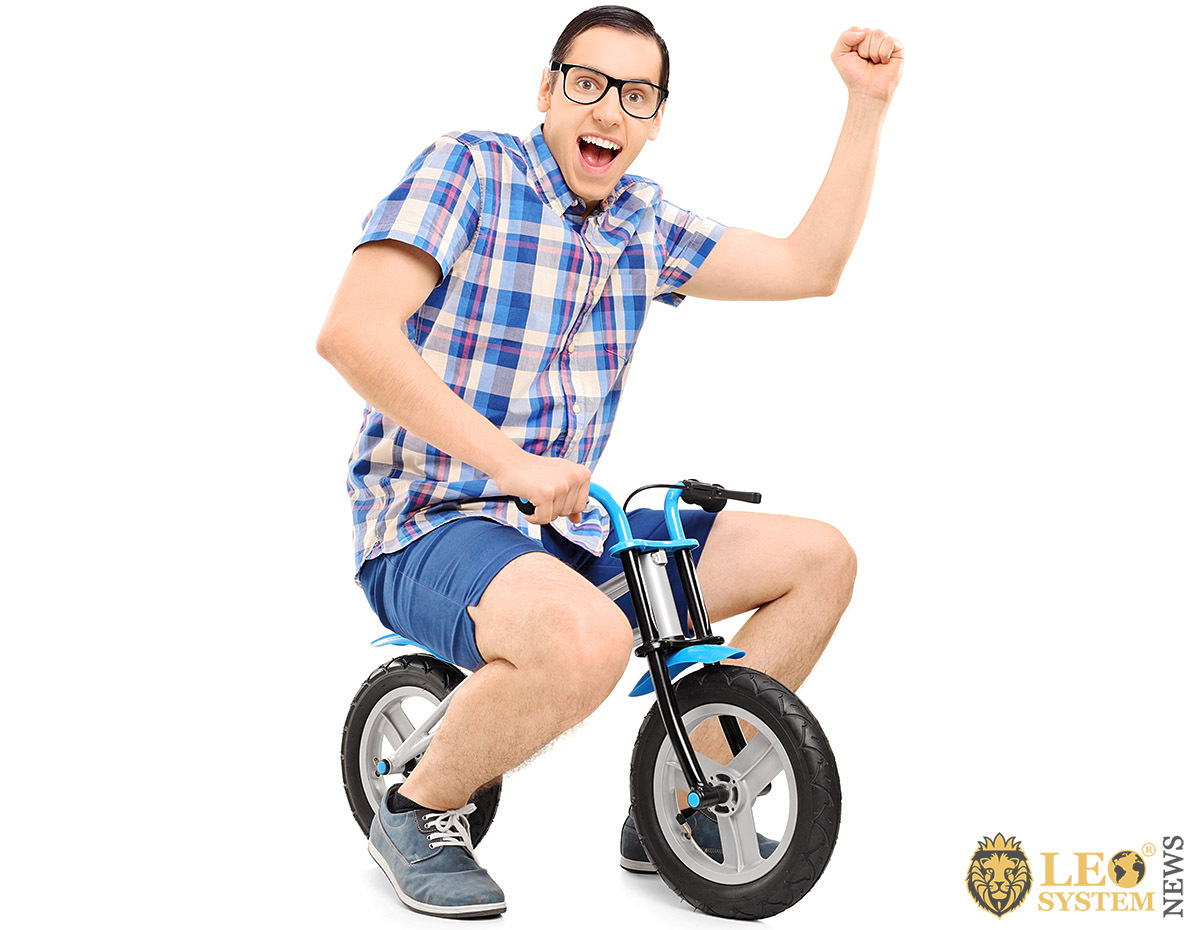 By generalizing in such a way, you are risking missing out on quality relationships that you may have with people, additionally just because someone happens to be more immature than average it does not mean that they are necessarily a bad person. Although, they may not have the characteristics that you are looking for in a romantic partner.

Childhood Is a Big Impact.

Without a doubt, the biggest factor in whether someone is immature or not is their childhood. Everyone has been immature at least one point of their life. The parents are usually to blame for this, it is good to treat your children well but as with everything boundaries need to be set.

Sometimes children need to face rejection and hear the word ‘no’ otherwise they will be not equipped for the real world. In the real world, no one is going to let you off or make you a favor because they are not your parents.

It takes quite some time for such men to realize and come to terms with this. They will make a lot of mistakes and feel a lot of confusement about why things are not the way that they are used to. And unfortunately, not all of those spoiled kids will be able to change their ways.

Another reason to consider when asking the question of why do men behave like children is misogyny, not all men that are immature have been spoiled in their childhood, but instead they may subscribe to some kind of outdated ideology where they think that men and women have their own different roles.

Due to this, these men may not want to do tasks such as cooking, cleaning, and doing the shopping. Such behavior is extremely unattractive to the majority of women in the modern world. Views like these can stop the men in question from thinking in a way that incorporates logic.

There is nothing wrong to have your own pre-agreed roles with your partner, but having such outdated beliefs that you try to impose on other people is not a good way to go about things. Moreover, such beliefs are a big sign of the maturity of a person, since they are not taking into account the wants and needs of others, especially the ones that they are closest to.

Not everyone is intelligent, as bad as this sounds it is the unfortunate reality. The majority of unintelligent people are not like this because they have some kind of physical disability, but it is because they do not engage in activities that can increase and stimulate their current intelligence.

Activities that make someone intelligent include reading or watching the news at least a couple of times a week, reading books, and watching documentaries apart from going to educational institutions. 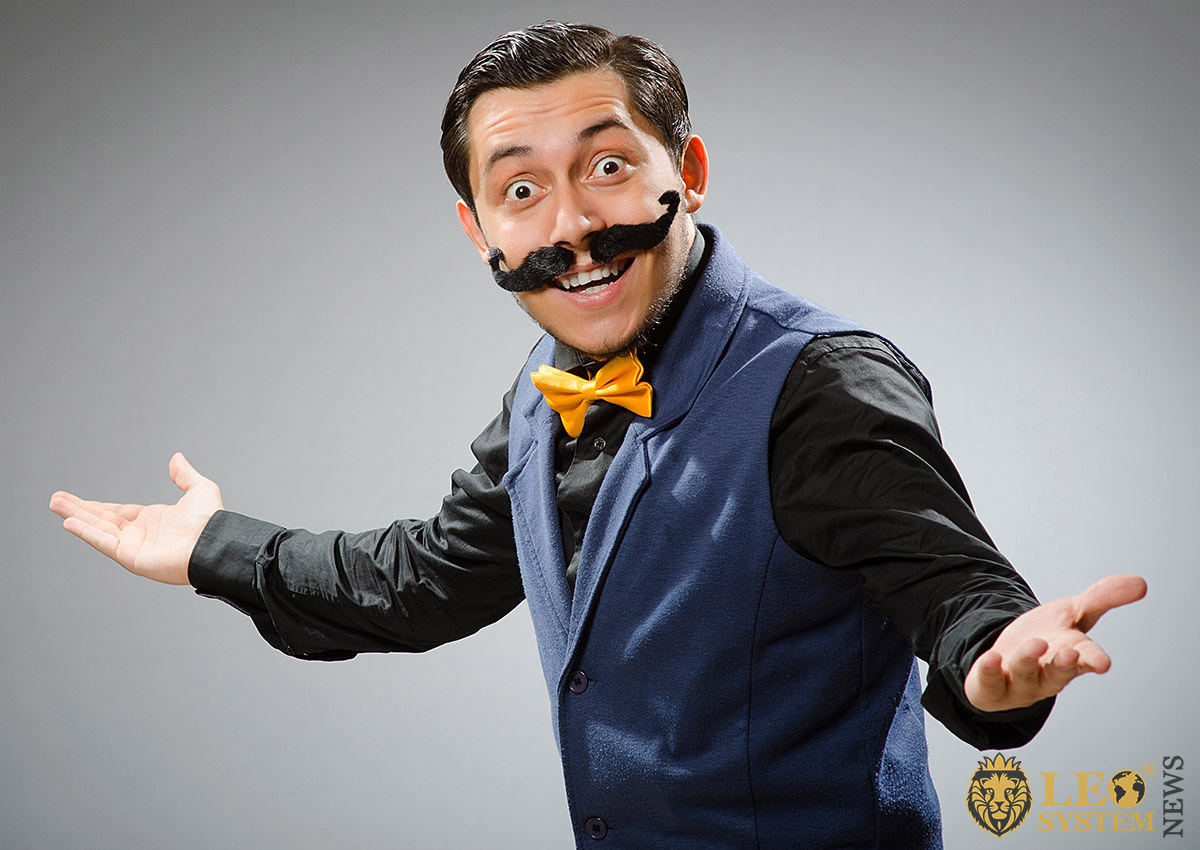 A lack of intelligence is detrimental as it breeds ignorance. This ignorance can then lead to the development of ideas and views that can promote immaturity.

An example of this is thinking that you are always right or that you should always get your own way for your own benefit. Often you can do little to change this, as it has a lot to do with someone not being interested in things that can increase their intelligence, instead option to do what makes them happy in the short term.

All of us can remember when we were children how we wanted to grow up as fast as possible in order to do things such as drive a car, live by ourselves, and do whatever we wanted.

But once we finally became adults we found out that it wasn’t as easy as it initially seemed. You do have a lot more freedom as an adult, but this comes with responsibilities such as paying rent, performing well at work in order to make a living, and being responsible for how you act in the eyes of the law.

Some men want the best of both worlds, of lacking the responsibilities that you had as a child while also having the freedom that an adult has. Due to this, they will act in an immature way while struggling to balance this absurd paradox that is unfortunately impossible to materialize into a real thing.

Not Treating Other People Well.

A big reason why do men behave like children is that they have got used to treating other people badly. Not taking the feelings of other people into account is a key sign that someone has not yet reached the optimum level of maturity.

Men that behave in such a way have not gained enough life experience in order to be able to act in a more measured and mature way.

When dealing with such people, you should be careful with such people, or you risk getting hurt. For example, if you are considering whether to enter a romantic relationship with such a man it is much better to not risk it and instead go with someone who is much more mature. You shouldn’t let yourself fall into the trap of the belief that ‘You will be the one to change him’. Good luck!

Read the article: Important Secrets for Managing Men at Work

Problems of the Midlife Crisis in Men