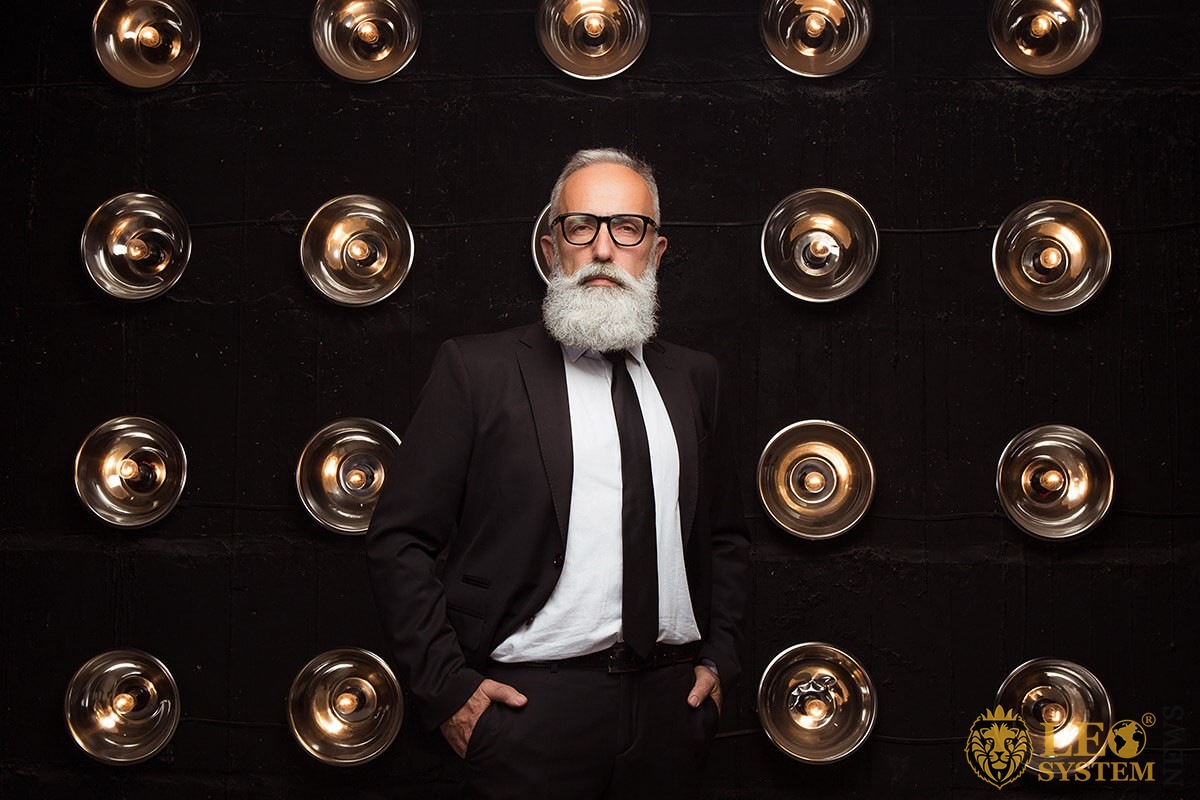 If we research on Google the most influential names in psychology we are given these names:

There are no women on the list. It can be used as an evidence, when answering our question: “Is male psychology dominating?” The history of psychology is full of famous male psychologists, and the work they did in the field. The only female psychologist ever mentioned (very briefly) is Anna Freud, the daughter of Sigmund Freud. If we stop at this point and ask the question: is psychology male-dominated? The answer is definitely yes. However, it is not that simple.

It was not until the 1960s and 1970s that the work of women in the early days of psychology was recognized. However, women who worked in the “second generation of psychology” were largely ignored. Ann Johnson from the University of St. Thomas, who studied this phenomenon, believes that this happened due to the fact that historians tended to study psychologists in educational institutions rather than those actually practicing it.

Today the situation is different. In the following paragraphs, we will explain why psychology is no longer male-dominated.

A report from the National Science Foundation, called “The Changing Face of American Psychology” tells us that men were acknowledged with 70% of psychology PhDs in 1975, but in 2008 the number reduced to just 30%. During that years, women overtook men in qualifying as psychologists. A subsequent report the following year showed that the number of women had increased to 76% and in the sub-discipline of child psychology women outnumbered men by five to one.

This leads to the question, why do women apply in larger numbers for psychology courses? To get the answer, let’s consider the Journal “Teaching of Psychology”.

In 2003, a survey of 451 psychology students was carried out. It was found out that nearly 100% of psychology students believed that care for others was an important factor in the decision to study psychology, and that women rated themselves as more empathetic in comparison to men. 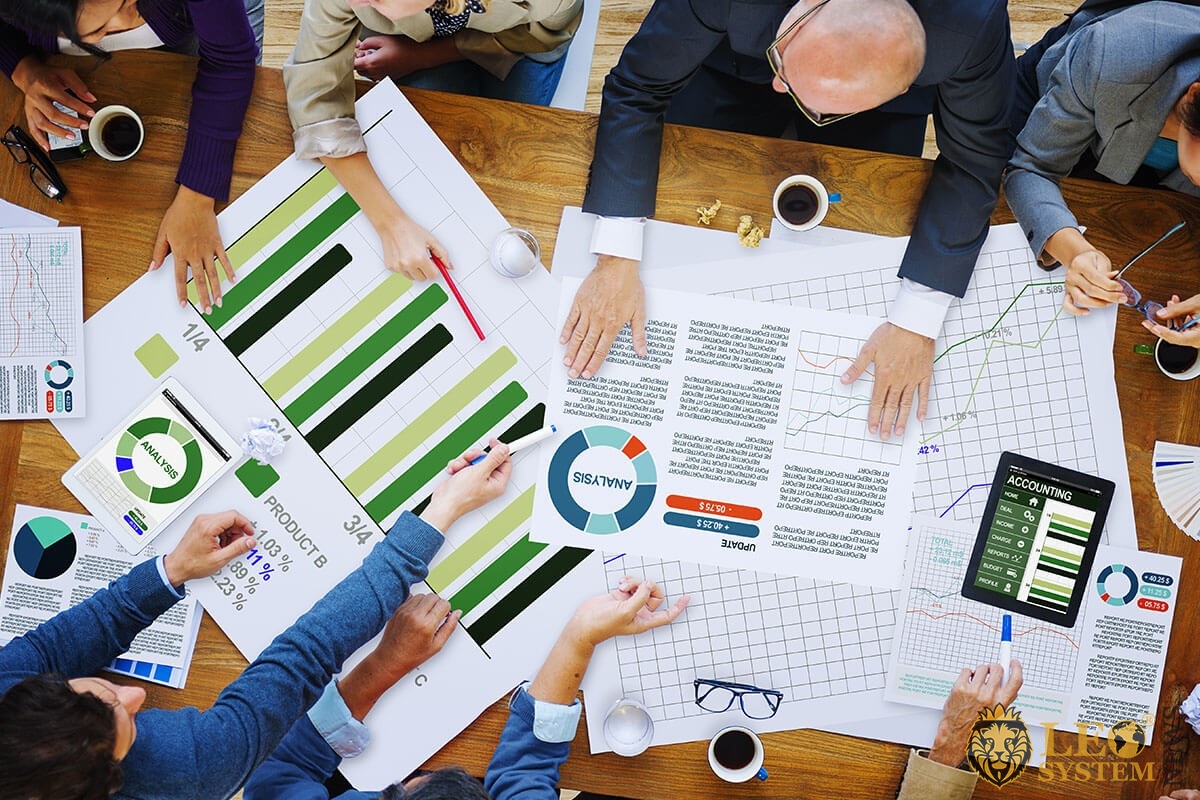 When we consider the workforce and once again ask, if psychology male dominated, we see the APA WorkForce study. It showed that this trend is still relevant 2009: 76% of the New psychology doctorates are female. 74% of psychologists in their early career were women, and in the total workforce – 53% of them were female. These figures show that as more graduates join the workforce, the percentage of women in the industry grows.

This growth of women in the workforce has triggered some concerns – according to Louise Douce, PhD, the assistant vice-president of Student Life and an adjunct professor of psychology at the Ohio State University. She has suggested that if females start dominating if the field of psychology, it will result in lower salaries for everyone. This is already happening. It is considered that men are consequently choosing to study other disciplines instead of psychology, which in turn allows more women get education.

Average starting salary for a psychologist is $61,168/year. There is a wage gap between men and women of around $20,000.

Today with the increasing majority of women practitioners and academics in psychology we can only expect that percentage to grow. If we just consider this paragraph when we answer, if psychology male-dominated or not, then we would have to admit that it is still true. Although there is a substantial progress in the field and more women appear in it, psychology is still male-dominated, although the situation is changing. 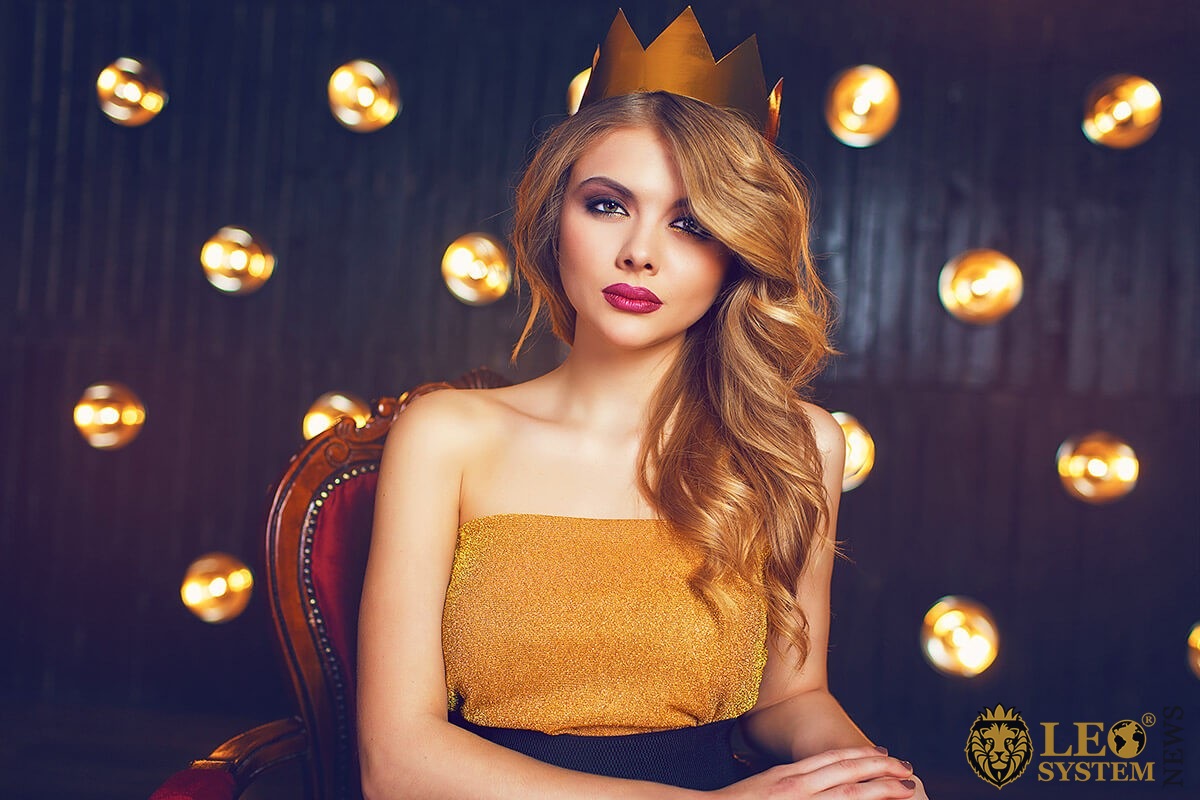 In this article, we have considered the percentage of men and women working or studying in Psychology at graduation, their early career, and in positions of influence. If we consider the first two stages, women outnumber men. The only area where men still dominate is in the top levels of psychology, and that is purely because it requires time to get there. It is clear it is purely a matter of time for women to become the majority at the top level as well.

Revisiting the Question of “Is Psychology Male Dominated?”

Letus first define what dominate means: “have power and influence over something”. It follows that if we use that definition to answer the question, we have to say that Psychology is male-dominated. Since the most influential figures are still men. However, looking at the changes in recent years and the sheer numbers of women coming through, it is unlikely that this position will remain so for decades.

However, the question could be understood in another way. By using domination to describe the number of men and women you will meet employed in this field, or coming through the educational system. If this is the criteria, then men make the minority. With every year, the percentage of men will reduce – according to the trend.

So, to answer our question, we have to say that there is no clear answer to the question, if men dominate psychology. The topic is more complicated and multi-faceted. We hope that you have found this article useful and that it will serve to encourage your interest in this topic.