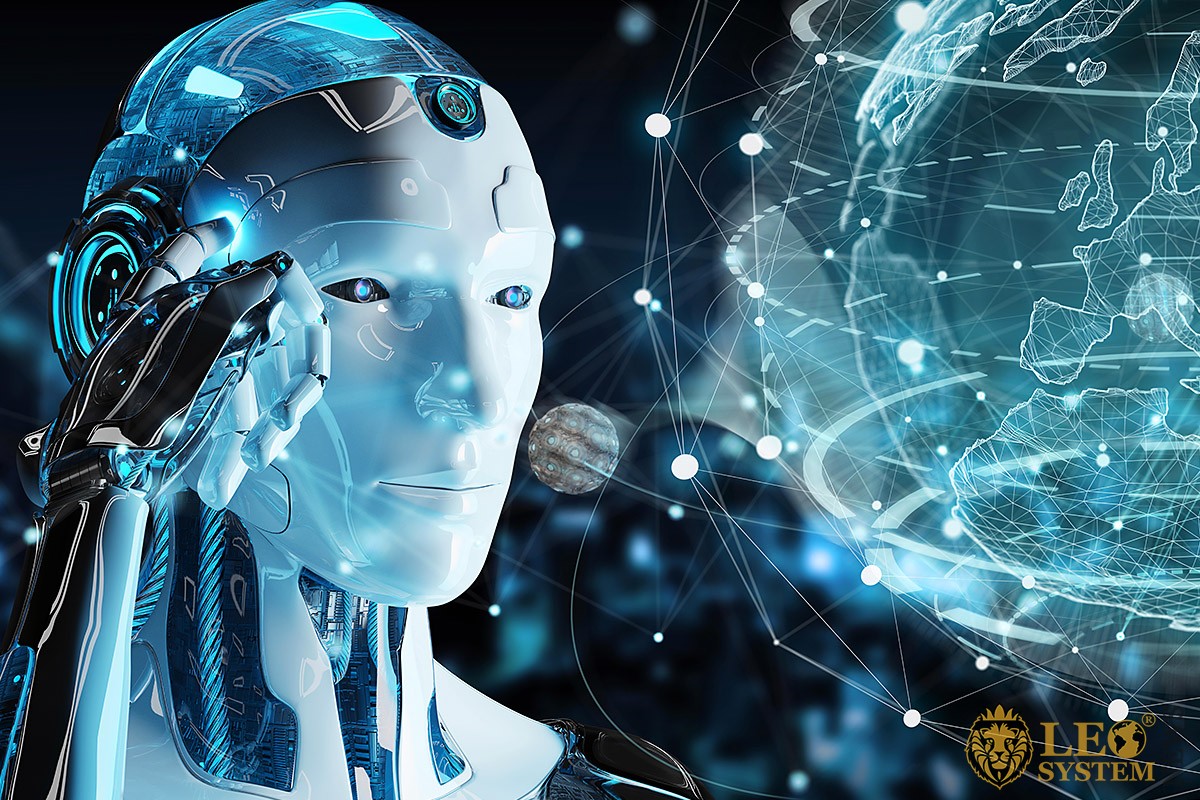 Robots are something that has been feared and also praised as a step to creating a utopia for hundreds of years. Now, we are actually closer than ever to making robots an unavoidable part of our lives, an actual reality. Without a doubt, robots in human society are going to bring major changes to human civilization.

In this article, we are going to cover what major changes robots are likely to bring when they are fully integrated into our communities.

Costs of living are going to be lowered thanks to the implementation of robots. Robots are much more efficient than humans at repetitive, simple tasks. Furthermore, robots do not get tired and can work for days without any breaks. Therefore, it is certain that the prices of food and other types of goods are going to be greatly lowered.

The main benefit of this is that people will have to spend a lot less money on the things that they need to survive. Or alternatively, the things that would improve the quality of their life.

Thanks to these lower costs, individuals will now have a higher disposable income to spend on what they want. Moreover, a high disposable income is good for the economy. Since people will have money to start businesses as well as buy more goods from other businesses.

Many people fear that they are going to lose their jobs as robots become more widely utilized. However, there is actually nothing to fear. It is not the first time in history that automatization and mechanization have occurred. Just a few hundreds of years ago, over 80% of people in the world worked in agriculture. Today in developed countries in the United States, this number is just 10.3% according to the latest statistics. 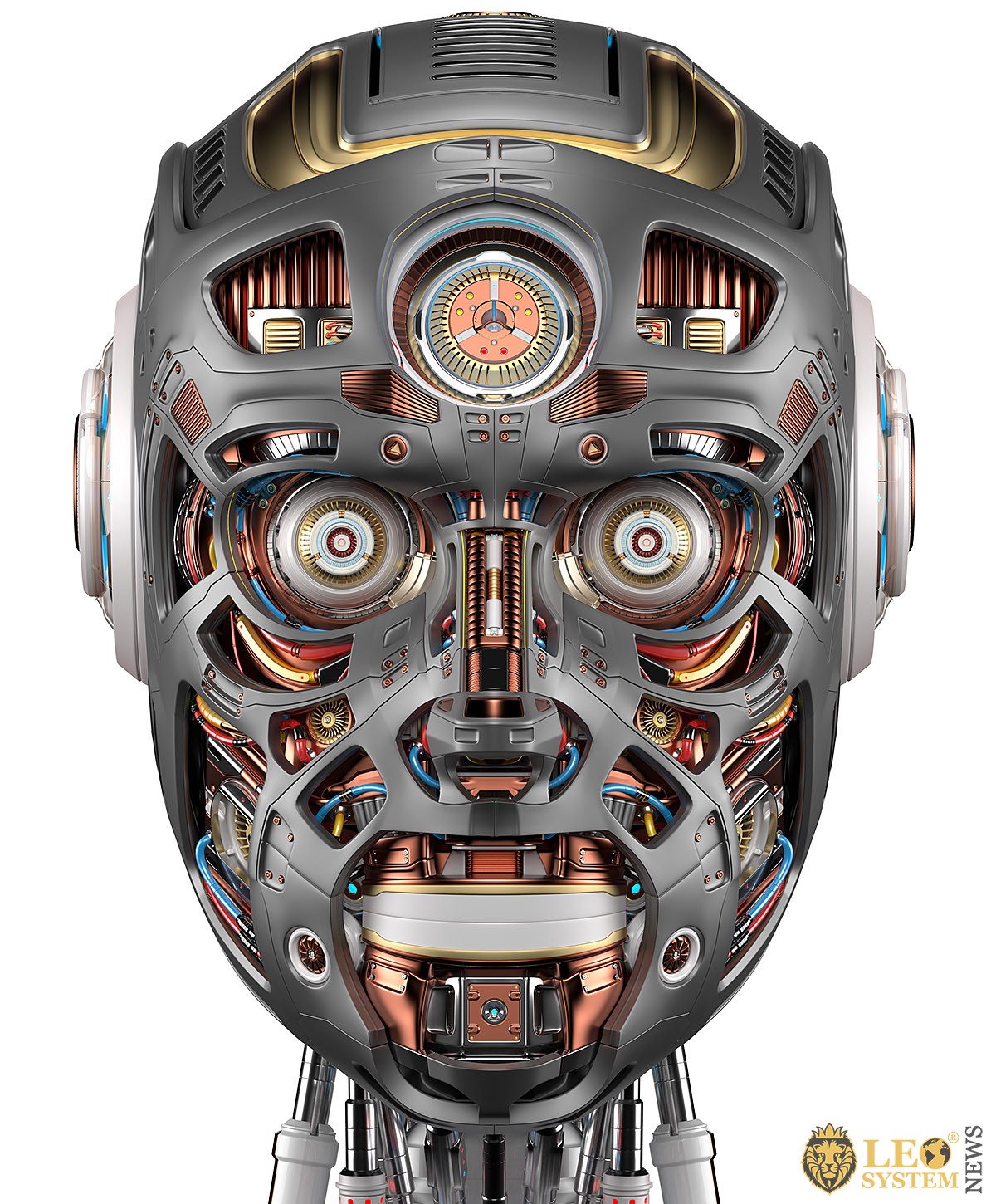 As the world becomes more complicated, there is a larger need for new kinds of jobs. For example, many new types of jobs have been created just the past few decades. Such as search engine optimization experts, online influencers, and virtual reality engineers.

The innovation that is robots, will make certain jobs obsolete. However, they will create a lot more jobs that will consist of maintaining and managing these robots. As well as any other industries and technologies that may arise thanks to mass-scale robotics.

People Will Be Able to Work for Longer.

Additionally, people will be able to work until much later in their lives. An increasing proportion of the population is now classed as elderly, meaning over the age of 65. In the USA, 1 in 7 Americans is in this category.

The world will likely continue the trend of raising the retirement age. This is done in order to help fund pensions, as people now live longer than ever it is unsustainable to keep the retirement age at their current levels.

Artificial intelligence robots are going to allow people to work for larger parts of their lives. As the robots will handle more physical and repetitive activities. While the elderly population will focus on controlling these robots and running diagnostics on them. This will make the economy more efficient. As well as make the elderly a lot more employable while keeping them safe from injury and fatigue.

Every country around the world, even the most developed ones. Are struggling with recruiting enough people for their healthcare system. Trained medical staff such as nurses, doctors, and surgeons are always in demand.

Robots can help partially fill this gap by conducting tasks that require less expertise and intuition. These tasks can include, transporting patients between hospital wards. As well as, basic diagnostics based on the patient’s known symptoms and disinfecting surfaces and tools.

They will ensure that every single patient will get diagnosed and treated as soon as possible. Which helps to stop serious illnesses such as cancer from becoming a lot more serious and even untreatable.

It will also minimize the amount of stress that health professionals are constantly put under. Due to staff shortages, health workers are forced to work very long hours, which have a major negative impact on their mental health and relationships.

A possible outcome of introducing robots in human society is that one day; robots will have equal rights to humans themselves. If robots are developed in a way that makes them so intelligent that they have emotions and feelings. Then this is very much possible. This will have effects on how robots can be treated and what they can do. 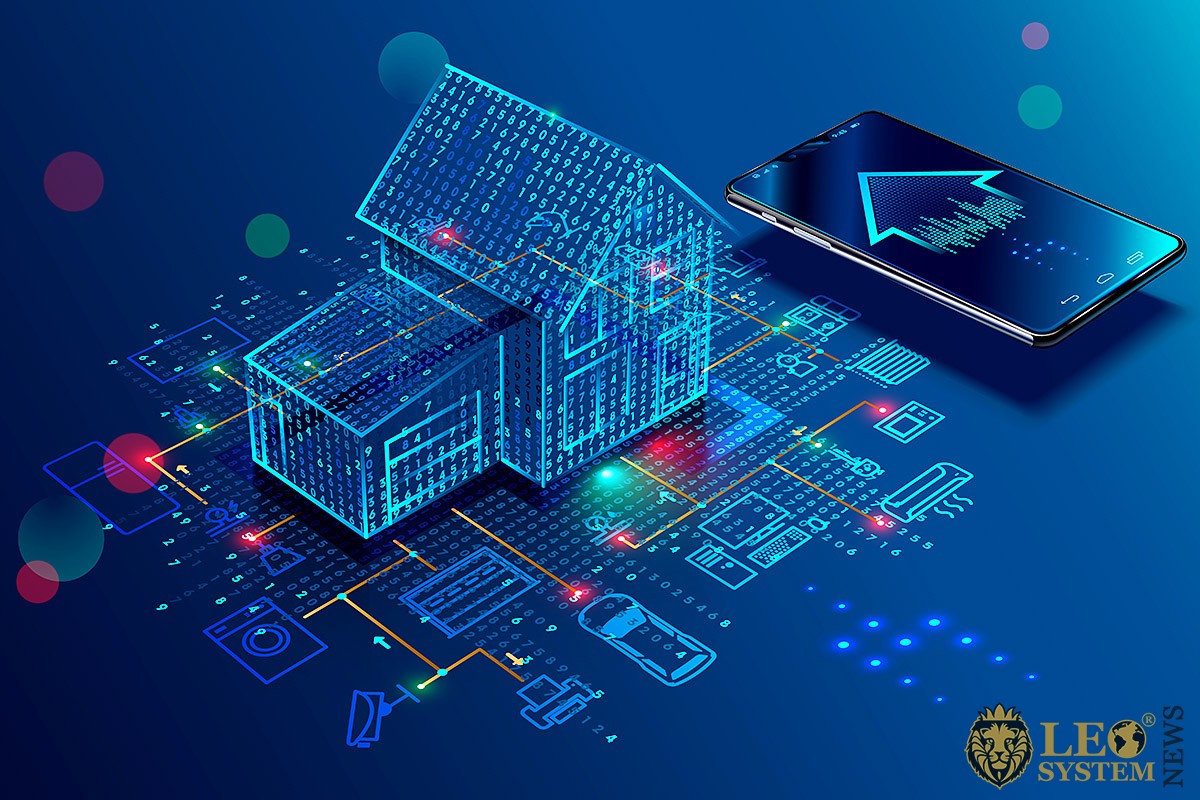 It may also open up the prospect of people being able to marry robots. Or robots marrying other robots. Robots have the ability to be much more intelligent than humans. Due to this, humans may soon have to share the world with another form of intelligent life. However, scientists still question the ability of robots to be creative and think outside of their pre-programmed parameters.

Good for the Environment.

We briefly touched upon efficiency in the ‘Lower Cost of Living’ section further above. Another aspect of this efficiency is that robots are going to be good for the environment, as they will create less waste.

For example, if a robot is used to manufacture butter. They will be less likely to make mistakes. Since they are not able to get tired, distracted, or bored. Therefore, a large percentage of milk, salt, and any other extra ingredients will be properly used rather than going to waste.

To add to this, robots can be used to speed up and overall improve the recycling process. Robots can traverse piles of rubbish without the danger of being hurt by sharp objects. Additionally, robots have the innate ability to become very good at a small number of tasks. These can include being able to quickly identify different materials such as paper, metal, and glass.

A Potential Cure for Loneliness.

Despite being so connected in the modern world. Having the ability to call with anyone regardless of where they are in the world. Loneliness is an increasingly major problem that people of all ages experience. A population that is particularly at risk of loneliness is the elderly, who are less likely to have friends or family alive. Robots in human society can be a solution to loneliness.

At the end of the day, no matter how much money you have or what you own. The most important thing is for you to be happy. If you have no one to interact with and this makes you unhappy. Then nothing else really matters. An intelligent robot will be something that you can have deep conversations with, joke with, and laugh with.

As well as something that you could develop a friendship with. In the far future, it is very possible that robots would not just be a utility in your house. Doing manual tasks such as cleaning your home. Rather than being an assistant, they could be a valuable friend you can depend on.

Read the article: How Does Technology Affect the Economy?