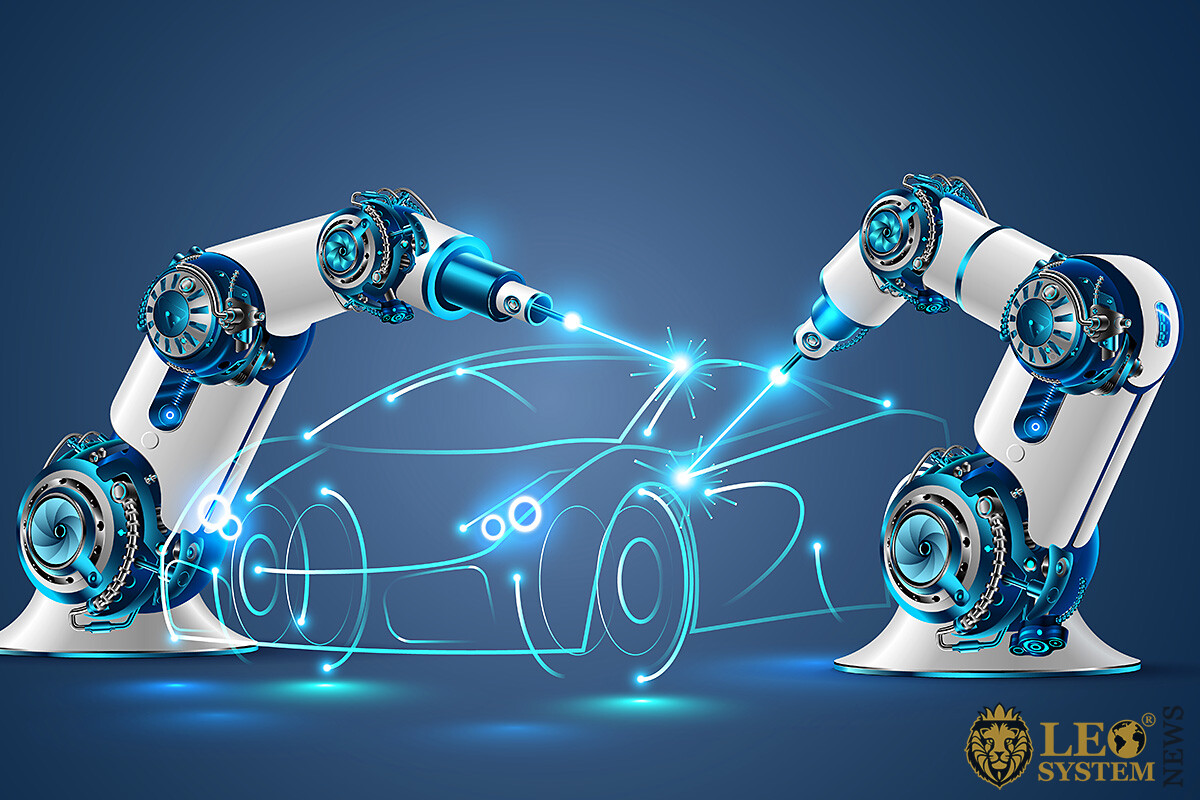 Our lives depend on technology, from keeping up with all of our friends on social media to more mundane technologies such as our city’s sewage system. In an even bigger picture, technology has a massive impact on our economy, which many of us underestimate.

This is what we are going to be talking about in this article, how does technology affect the economy?

Technology creates employment opportunities over the long run. In the immediate future, it is possible that new technology can cause disruption, however eventually; everyone will end up being better off. The benefits derived from new technologies, in turn, lead to new demands from the public.

For example, automation allowed for clothing to be mass-produced, making it much more affordable. Therefore, clothing became much more in demand than it previously was when it was expensive. Due to this, there was a need for even more workers to be employed in the clothing industry.

Another aspect is that thanks to technology, work is now much easier to find. You no longer have to spend most of your day traveling to companies and handing out your CV. Instead, you can quickly and for free apply to hundreds of jobs, all from the comfort of your home.

This has a positive effect as it helps smaller companies that are more unknown to recruit much more easily. In addition, this increases competitiveness and means that companies have to take much better care of their employees.

The main way that technology leads to economic growth is by creating entirely new industries. Steam motives, that were widely used from the 19th century to the early 20th century, helped transform the way trade was conducted.

Manufacturers no longer had to be constrained to their local markets. This transformed mining; it was now no longer a small-scale and unprofessional endeavor. Eventually, this resulted in large mining companies being set up thanks to the ability to transport large machinery, raw materials, and people. 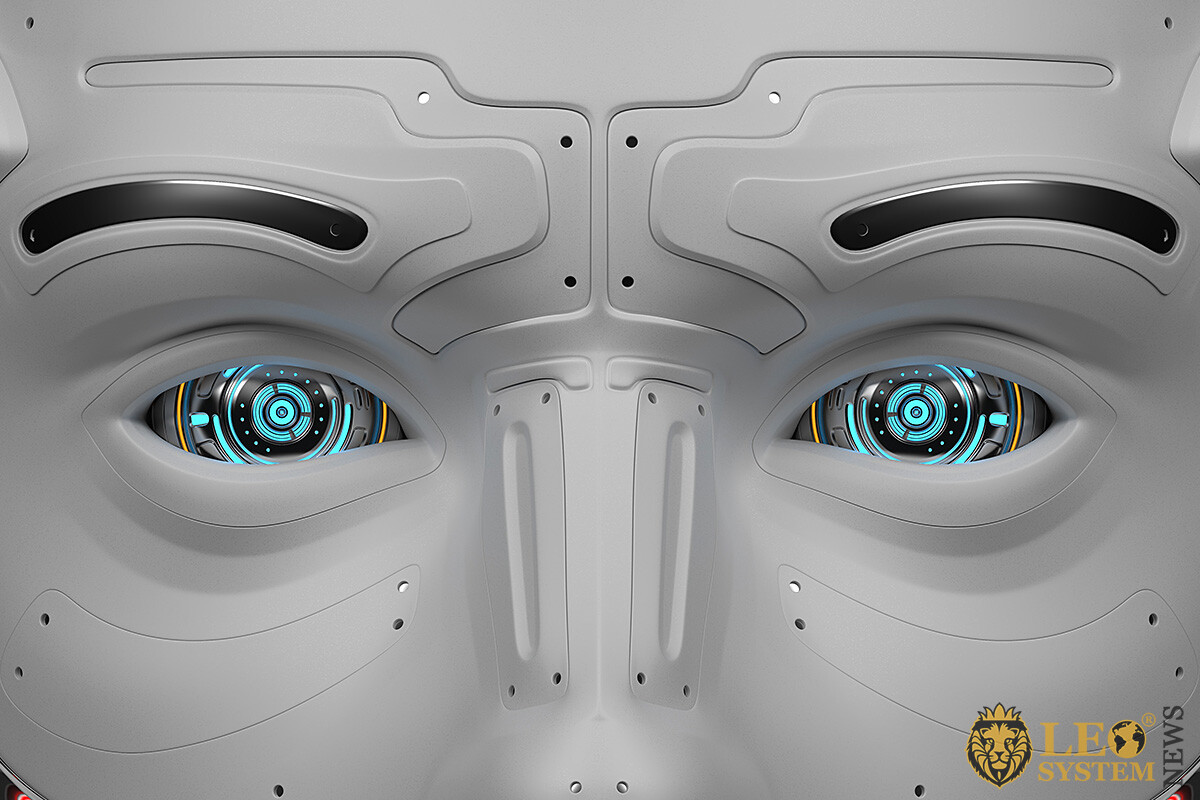 Another major example of technology having a big impact is electricity. Electricity was never, invented, instead it was discovered. The process known as electrification began in the 20th century, and by 1930 around two-thirds of Americans had access to electricity.

Electricity allowed for washing machines, radios, cameras, and later computers. Without electricity, industries such as the movie, music and even the internet will not exist. Furthermore, the billions of positive economic impacts will not have occurred.

Technology has increased the amount of knowledge that is easily accessible in the world. It is estimated that in the 1820s, only 12% of people in the world were able to read. This figure was even lower a few hundred years earlier, during which only religious figures and the aristocracy were taught to read.

Technological progress such as the printing press made it possible for books to be widely available, which increased the amount of information that can be passed down. Moreover, it gave rise to the newspapers to inform the populace of what is going on in their area of the world.

However, books were still expensive and not as easily available. What changed all this was the internet, which truly took off in 1993. It quickly became popular and allowed the creation of projects such as Wikipedia. To add to this, it made it much easier for anyone to publish valuable information on their website or major platforms.

The benefit of all this is that there is no need to travel to a large library in the hope of finding books containing the information you are after. It is also important to note that you don’t know for sure if these books will contain what you are looking for.

Thanks to the internet, you just have to spend a few seconds searching for what you are after on your favorite search engine. You can learn about pretty much anything without needing to spend money or a lot of time. The increased level of knowledge means that members of the economy can be much more productive.

Competitiveness is one of the answers, in regards to the question of how does technology affect the economy? Using technology, you have a major competitive advantage over your competitors.

Even if the other company is one hundred times the size, you can still have an edge if they are too late to embrace the inevitable changes. Competition is a good that requires for-profit organizations to improve their service in order to continue operating.

A further benefit is that through technology, developed countries where wages are much higher are able to compete with countries with much lower wages. The way this works is that a company using technology to bring costs down rather than firing works or paying them less. Therefore, a car manufacturing company in a country with five times the minimum wage of another country can actually manufacture cars for less.

This is a recent phenomenon. Before that, in almost all cases, the major factors were just the cost of labor and raw materials. However, technology is taking an important role in making business and a country’s economy much more competitive.

Another major result of technology is that it helps to reduce poverty in a number of different ways. To start off with, it helps to lower the costs of goods and services. This lowers the costs of living for everyday individuals, leaving them with much more leftover money to spend on what they want. 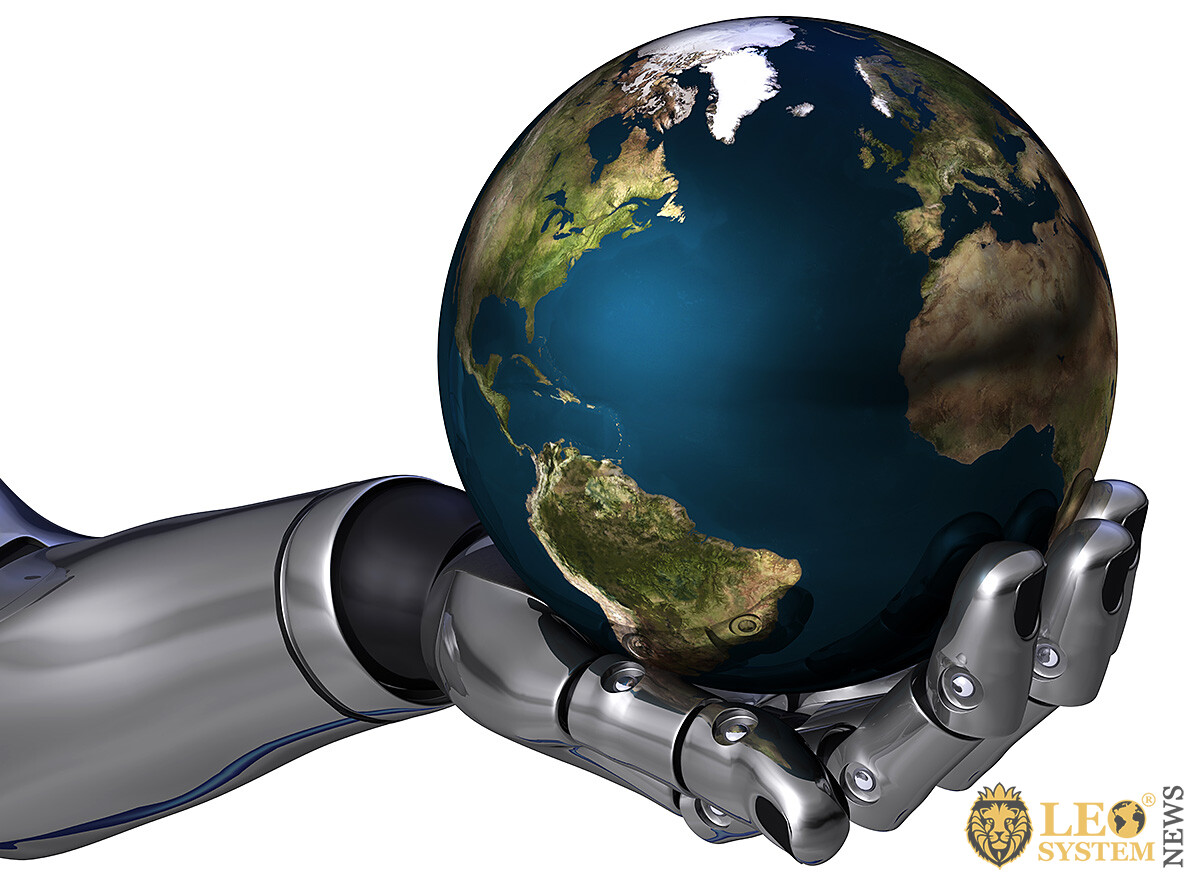 New technologies also help to create millions of highly paid jobs. The great thing about all this is that what matters is your skills and knowledge rather than what degrees you happen to hold. It is estimated that 28% of programmers in the United States do not have any formal degree.

On top of this, there is always a lack of talent in fast-growing business sectors. Making it easy to transition from your current job to a potentially more lucrative and rewarding career.

Perfection does not exist, but thanks to technology we can get close to it. Many decadent industries such as banking, insurance, and construction are being transformed through the incorporation of the latest pieces of tech. All of these industries can benefit from the use of more data in order to make more informed decisions.

As well as to provide the features that consumers need and want. This data is especially useful in construction as it can reduce the planning times that generally take multiple months.

High-tech solutions also ensure that employees no longer have to spend their time doing non-important repetitive tasks and can instead focus on more important tasks such as customer service.

It also makes services and goods much more accessible. If you have an issue with your bank card, you no longer need to call a helpline or visit in-store. Instead, what you have to do is to open up the app on your phone and order a new card at the click of a button. The benefit of these extra efficiencies is that it helps to grow many business sectors by making them much more accessible and useful to a wider number of consumers.

How does technology affect the economy is a question that can tell you a lot about the future. Decentralization is predicted to be one of the major changes in how our economy functions. Just a bit over a decade ago in 2009, decentralization was truly achieved through the creation of a simple database known as a blockchain.

Blockchains have the potential to transform business. Just think about it, have you ever used an app or a website and have not been happy with a feature. Through decentralized technology such as blockchain, any user can create their own applications inside of this existing system. Therefore, improvement is not down to the owners of this online service, but it is based on the individual decisions and opinions of its users.

Such decentralized technology is still in its early days. Yet, many individuals are really excited about it. They are calling it the economic battle of the 21st century, Decentralization vs Centralization. It is a very interesting development that is worth keeping an eye on. 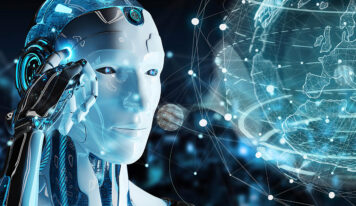