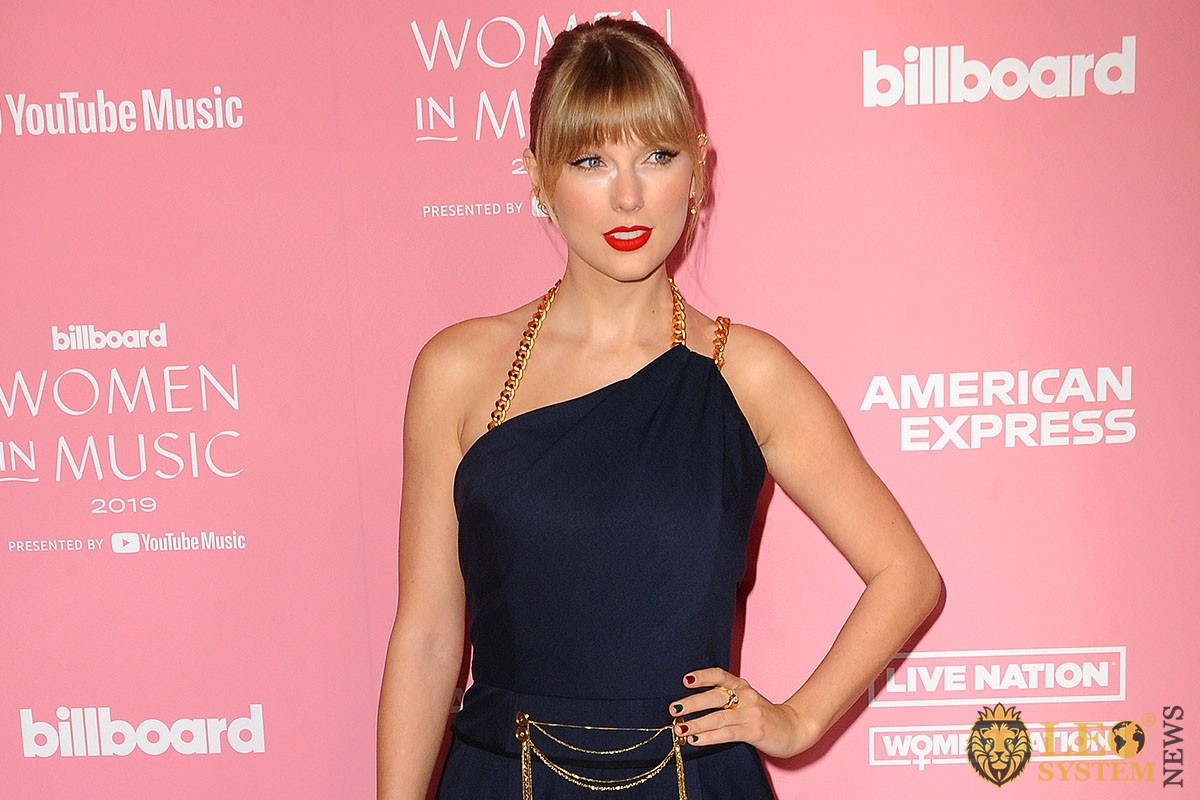 Billboard Women in Music is a music awards event that recognizes the most successful female singers, musicians, and producers in the music business for that year. It is a mix between a red carpet gala, an awards evening and also a concert that allows tens of thousands of everyday people to experience their favorite world-renown artists perform live in front of them.

In this article, we are going to be going through what makes this event special and all the information about how it came into existence in the first place.

Celebrities That Attended This Event.

The majority of the celebrities who attended this event were female which is no surprise considering this event is an awards evening for the biggest names in the music world. 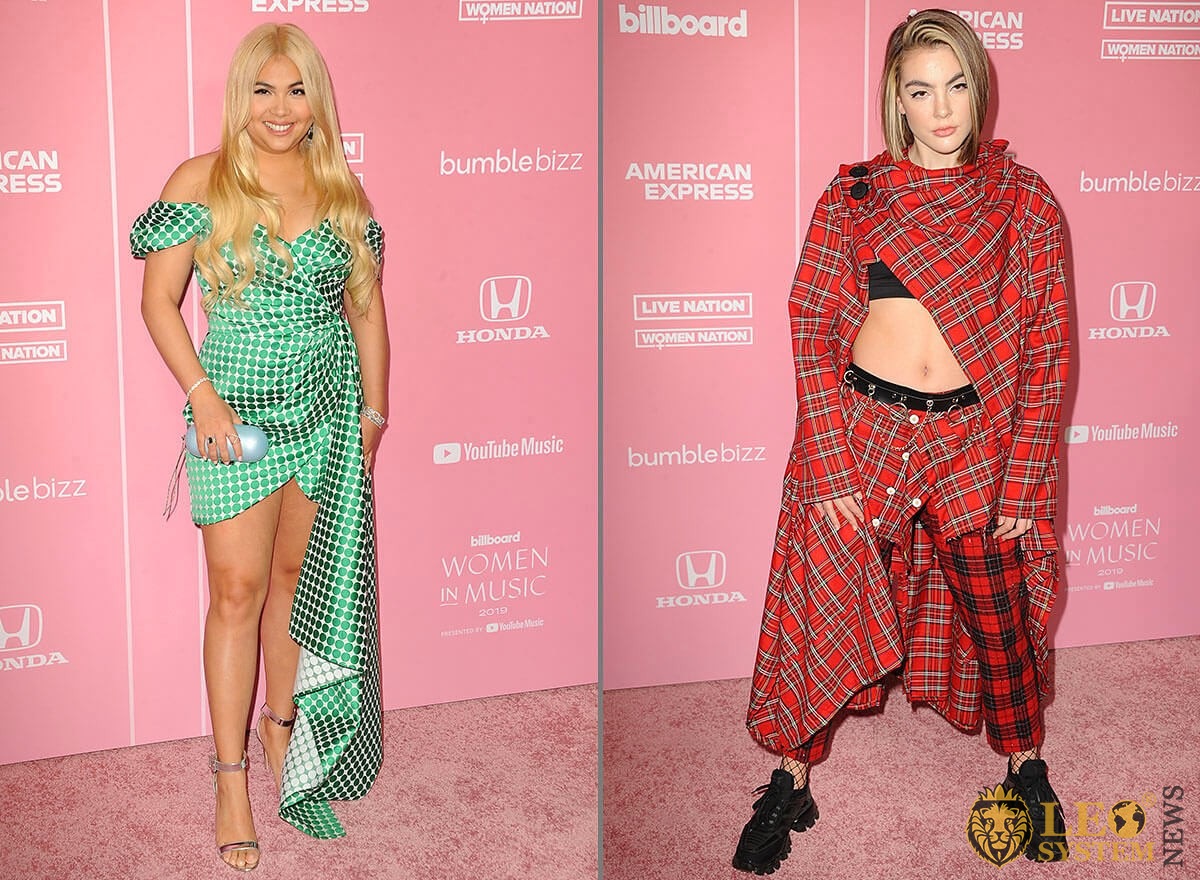 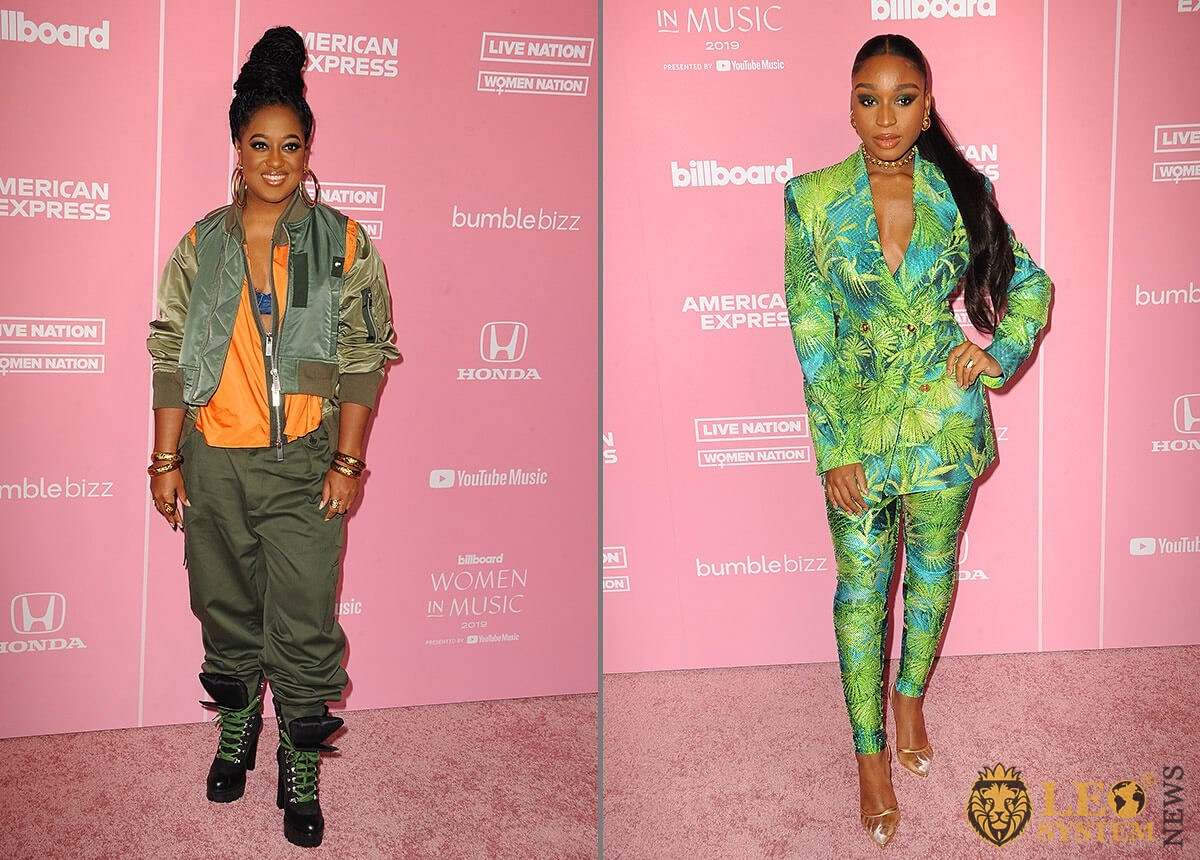 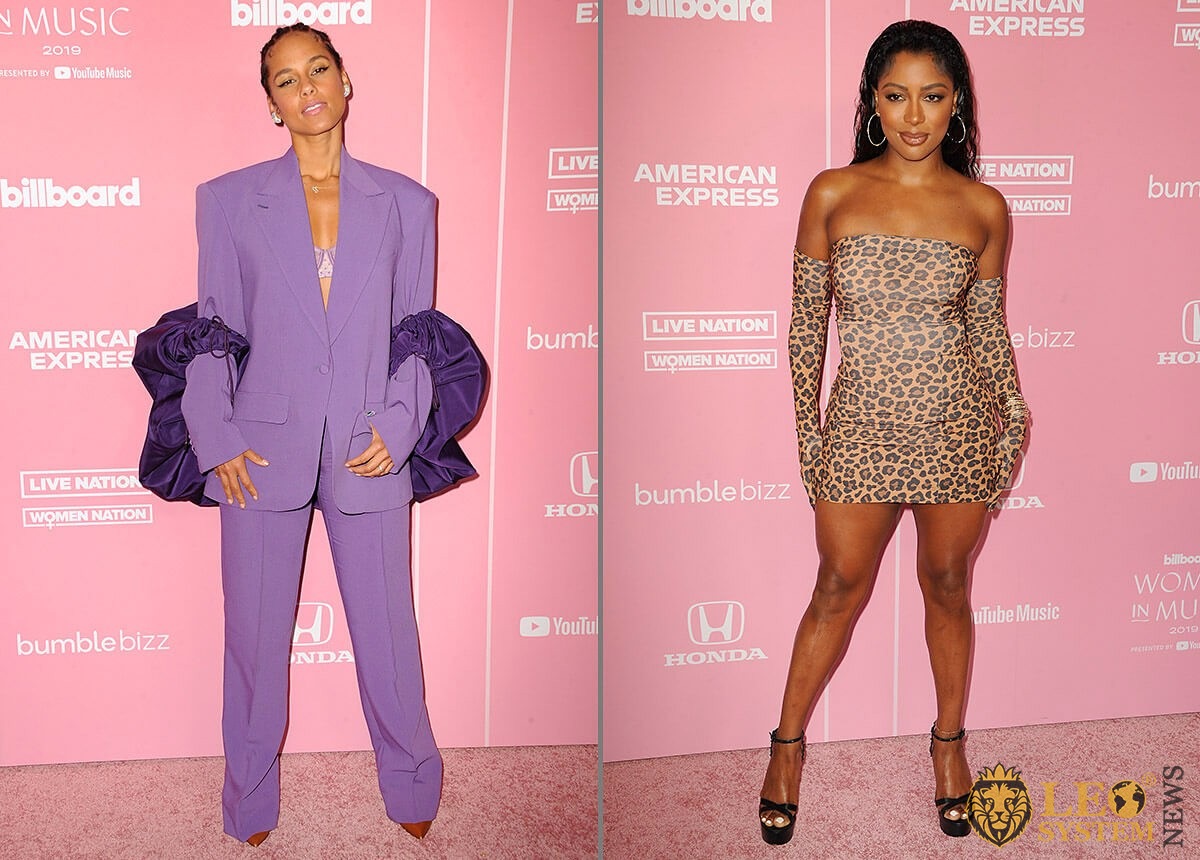 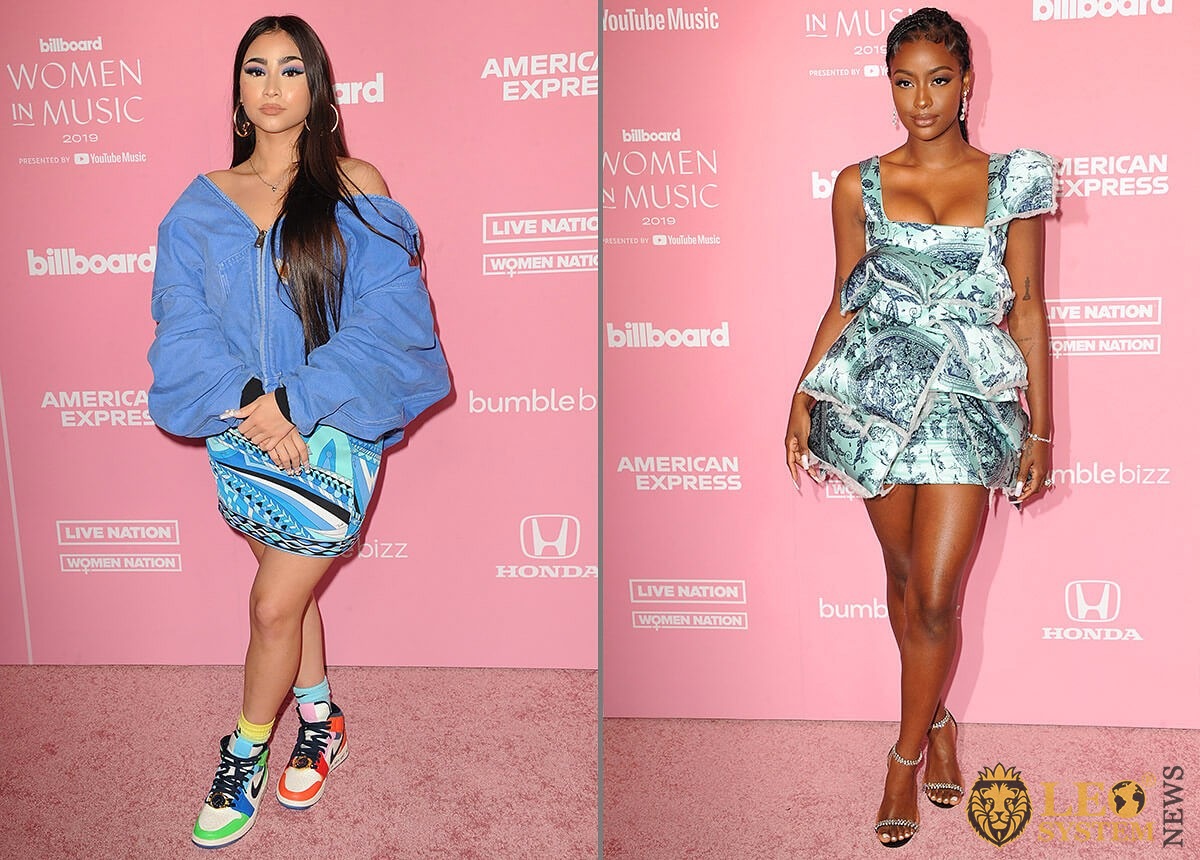 How Did the Event Come into Existence?

The first-ever Billboard Women In Music Awards event was held in 2007 when legendary American country singer Reba McEntire won the first award at the age of 52 making her to this day one of the oldest recipients of this award. The event is organized by the Billboard magazine, which is one of the oldest entertainment magazines in the world, having been founded in the year 1894.

Every single year since the event’s inception the winner of the ‘Woman of the Year Award’ has also been on the front page cover of the Billboard magazine. Apart from being founded to celebrate women in music, the event is also an attempt by the Billboard Company to diversify its revenue stream as magazine sales have been falling around the world due to most people preferring to read news for free on the internet.

This year’s event is a special one as it celebrated 125 years since the founding of the Billboard magazine which is the company organizing this entire event.

Awards Given out at Billboard Women In Music.

As the event has progressed more and more award categories have been included, originally the first award was the ‘Woman of the Year’ award in 2017 that to this day remains the main award of this awards evening. And as mentioned further above, only the winner of this award gets the chance to be featured on the cover of the Billboard magazine.

The second award to be added was the ‘Rising Star Award’ in 2008 that celebrates the biggest breakthrough figures in the industry and throughout the years has been nominated to acts such as Lady Gaga, Nicki Minaj and Ariana Grande that have become world-renowned musical acts.

Other awards that have been added over the years include the ‘Trail Blazer Award’ added in 2014, the ‘Group of the Year’ award added in 2015 and ‘Chart Topper’ released in 2014.