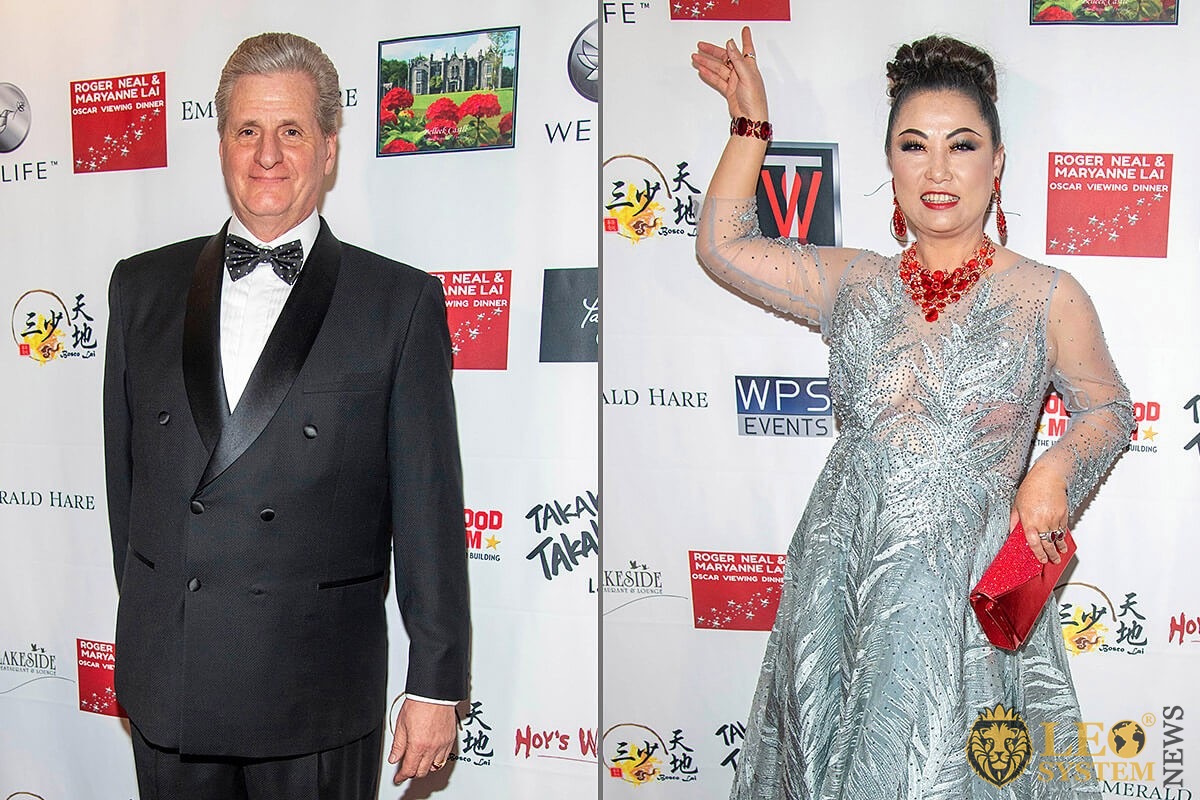 The 5th Annual Roger Neal & Maryanne Lai Oscar Viewing Dinner took place in Hollywood, Los Angeles – it is an event that takes place the night before the Oscars. This viewing dinner event is attended by leading figures in the movie industry, Oscar attendees, journalists and also movie fans that have the ability to be side by side with their idols at this event due to not every Oscar attendee being present during this viewing party.

In this article, we are going to be giving you extra information about this little known and exclusive about event that is an integral part of the preparation of the Oscars which is arguably the biggest and most prestigious movie awards evening in the entire world.

Who Are the Stars Attending This Viewing Party?

Organizers of this dinner estimate that hundreds of attendees of the Oscars are present every year to celebrate their nominations and also be able to mingle and get to know each other before the big night.

Below we have included the biggest stars that were presented at this event: 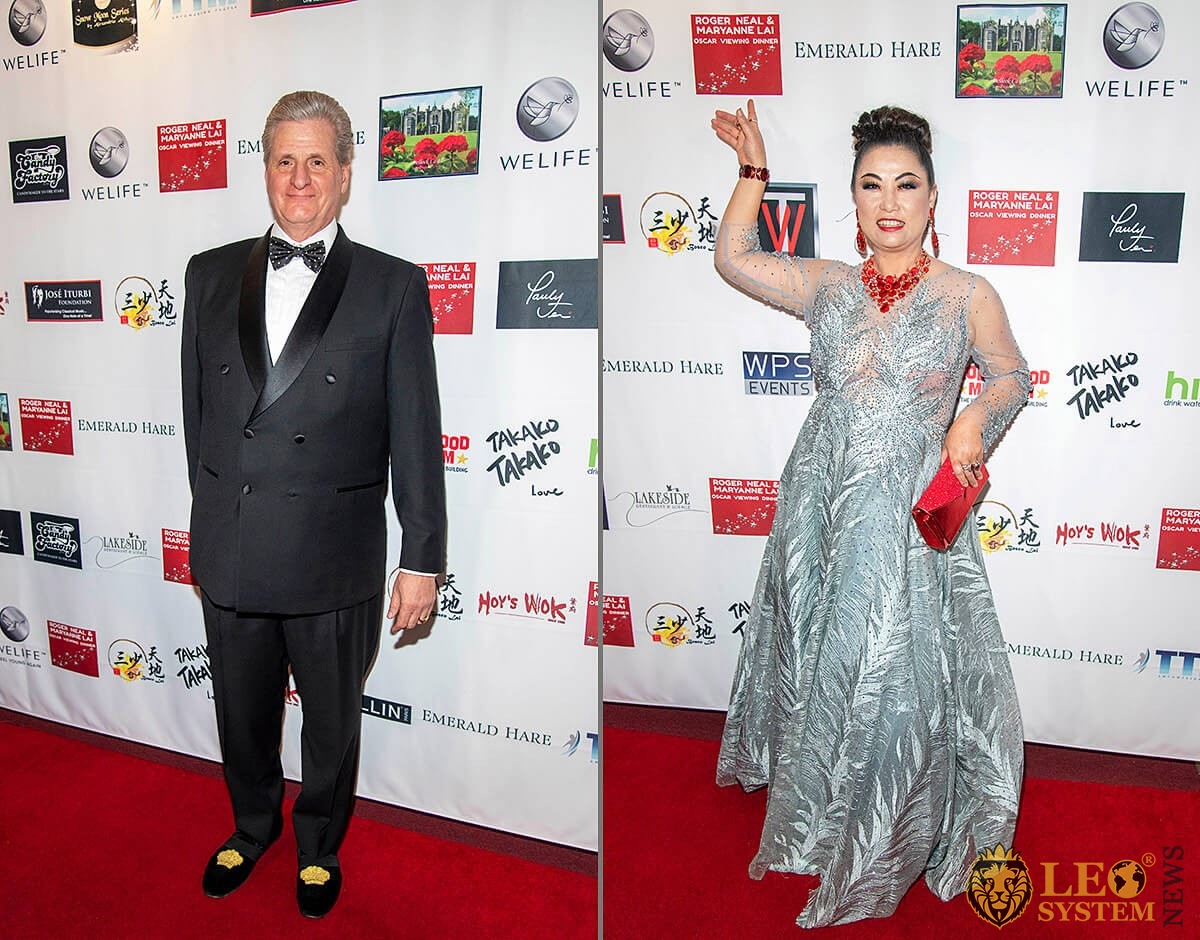 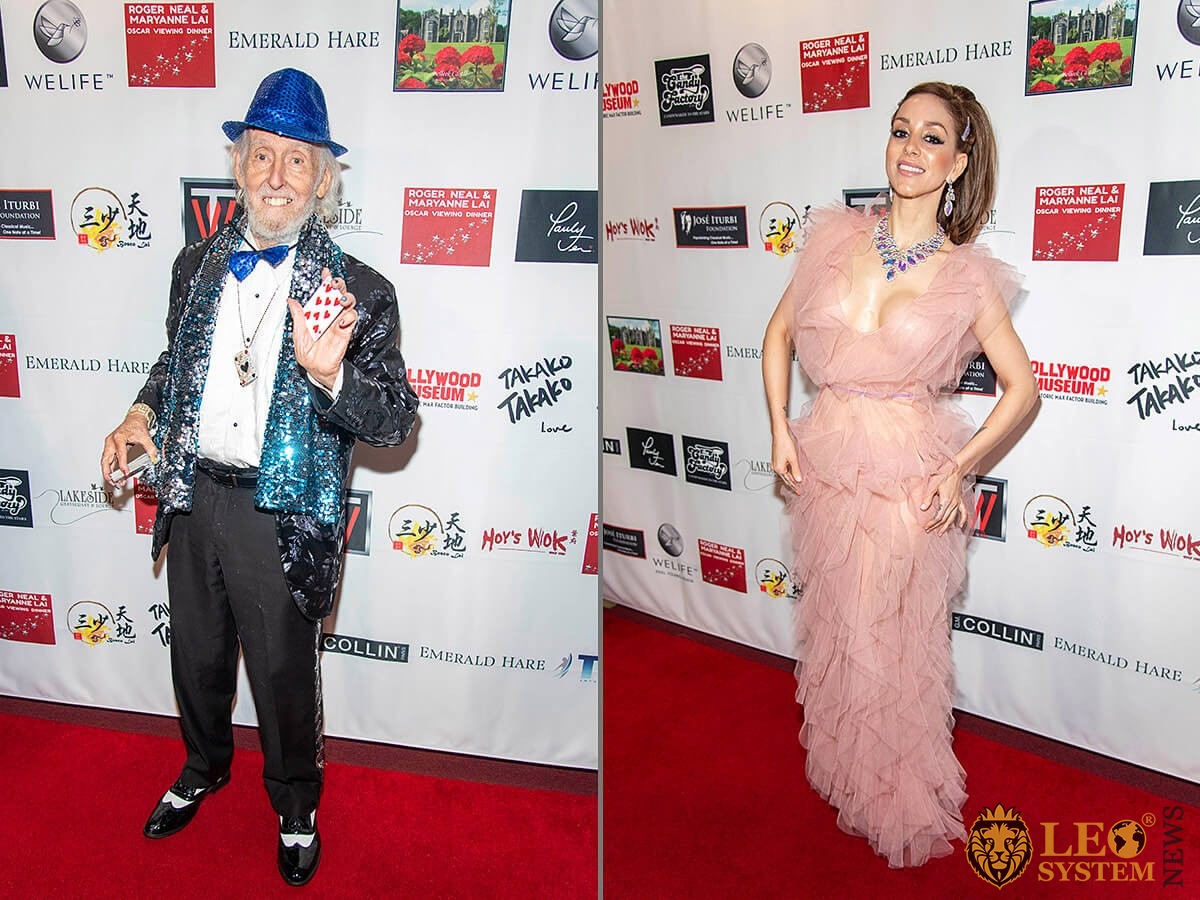 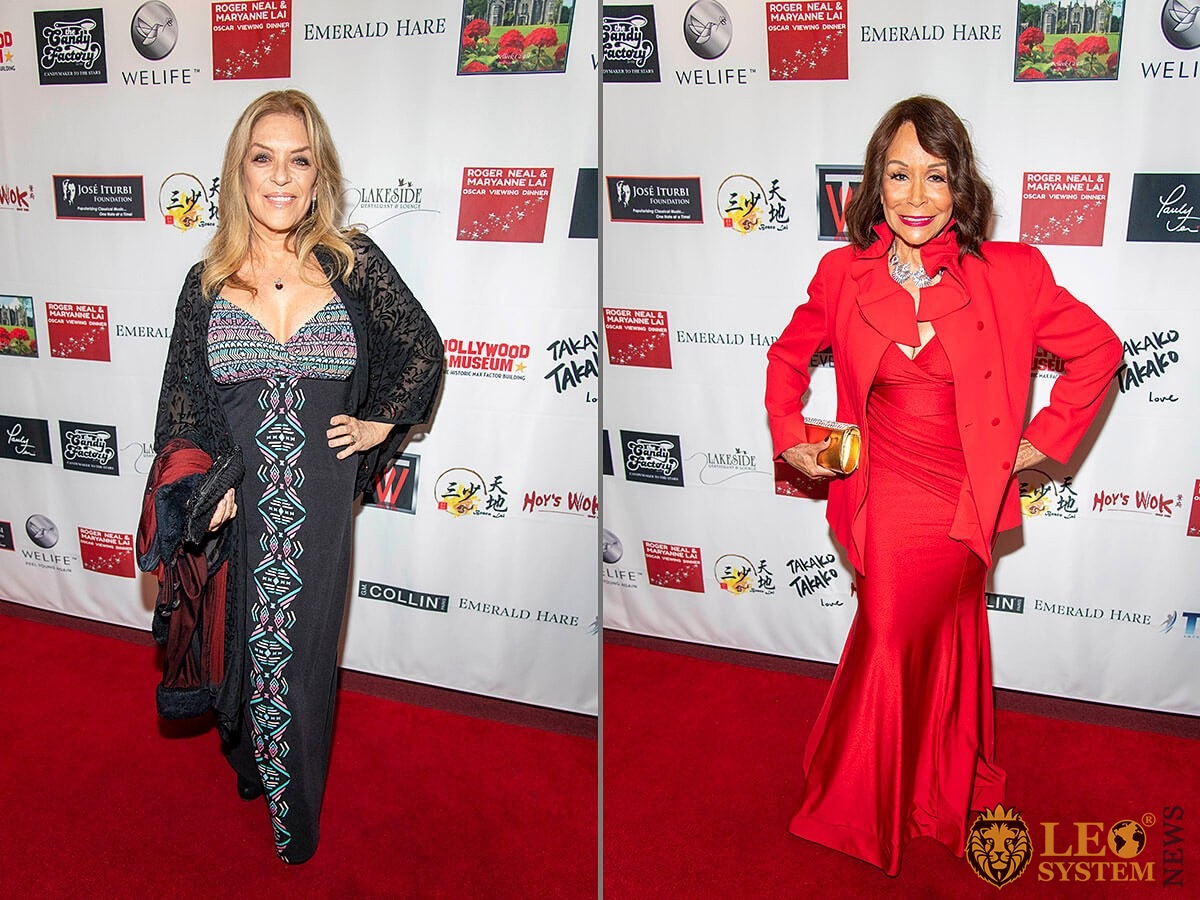 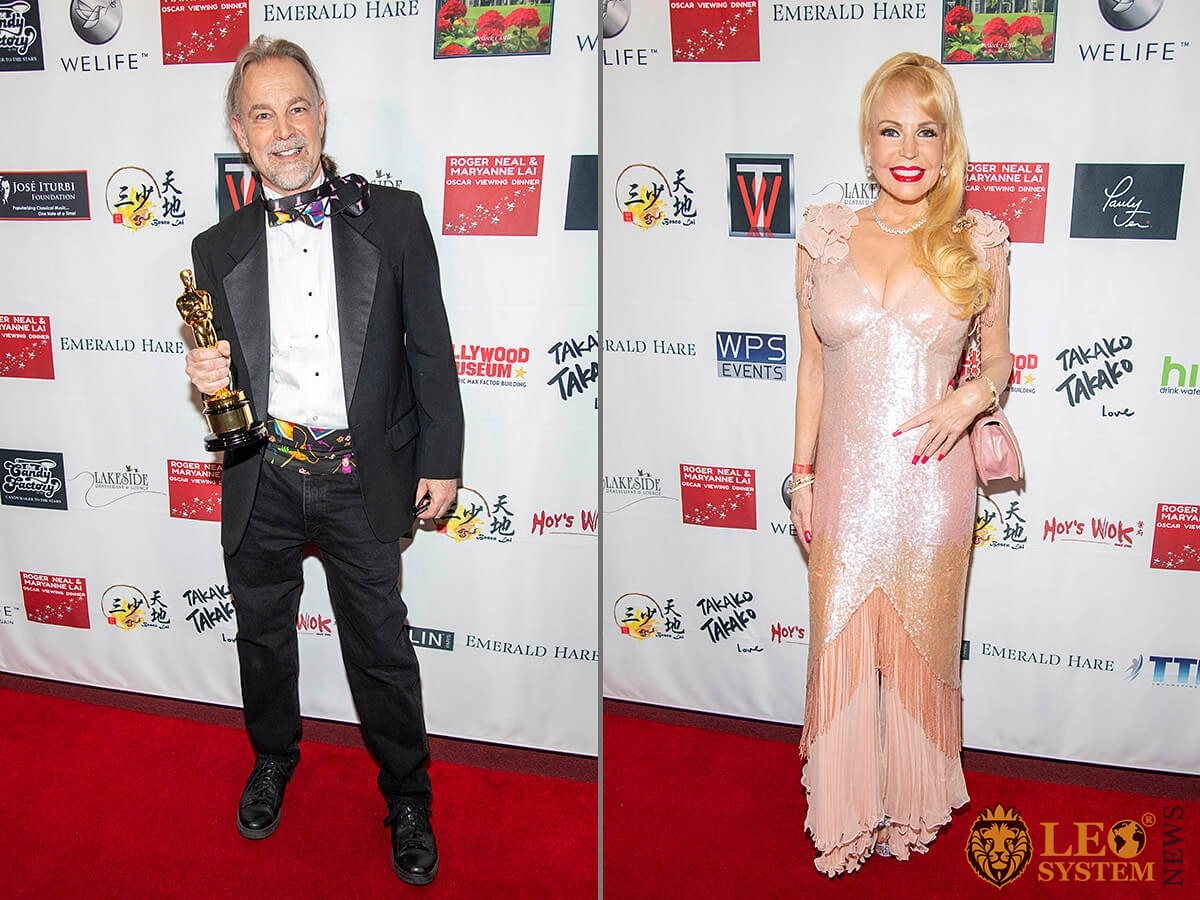 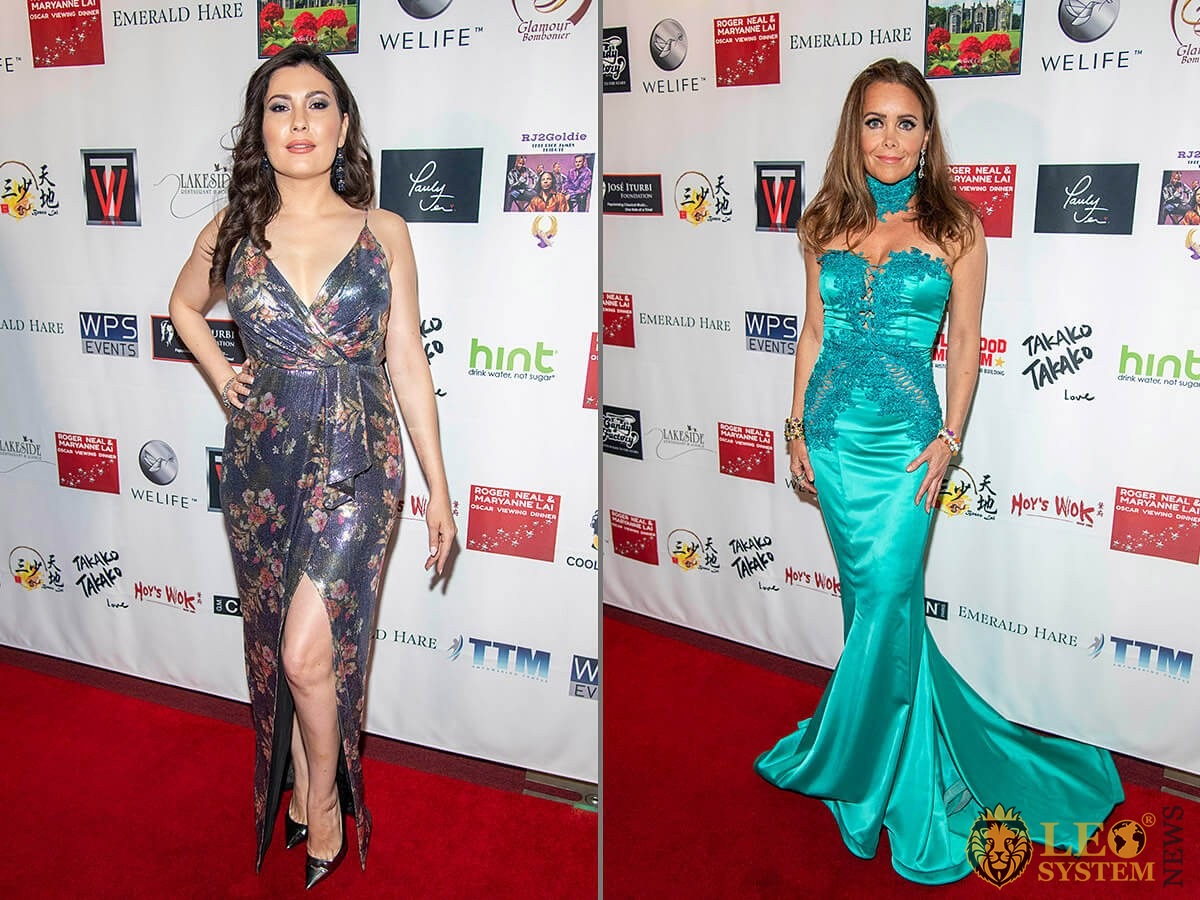 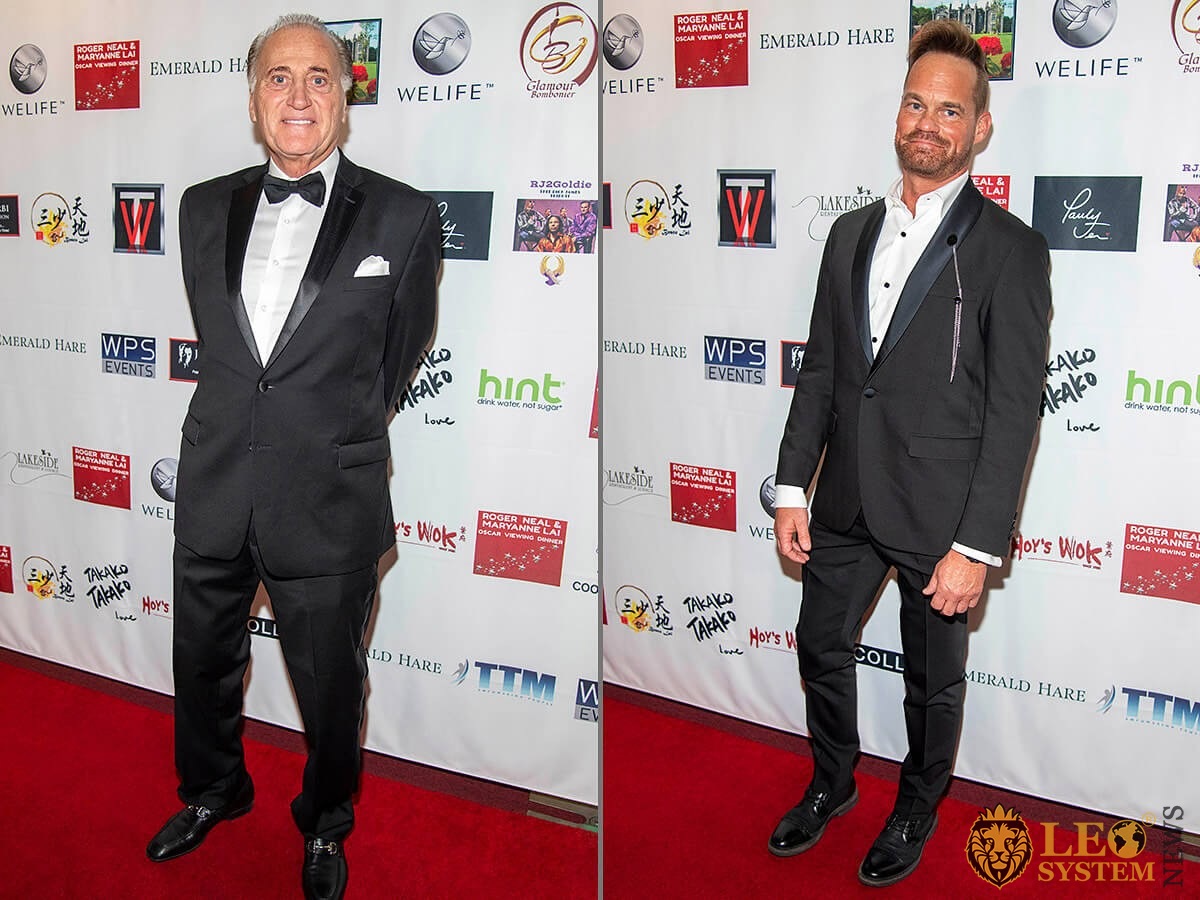 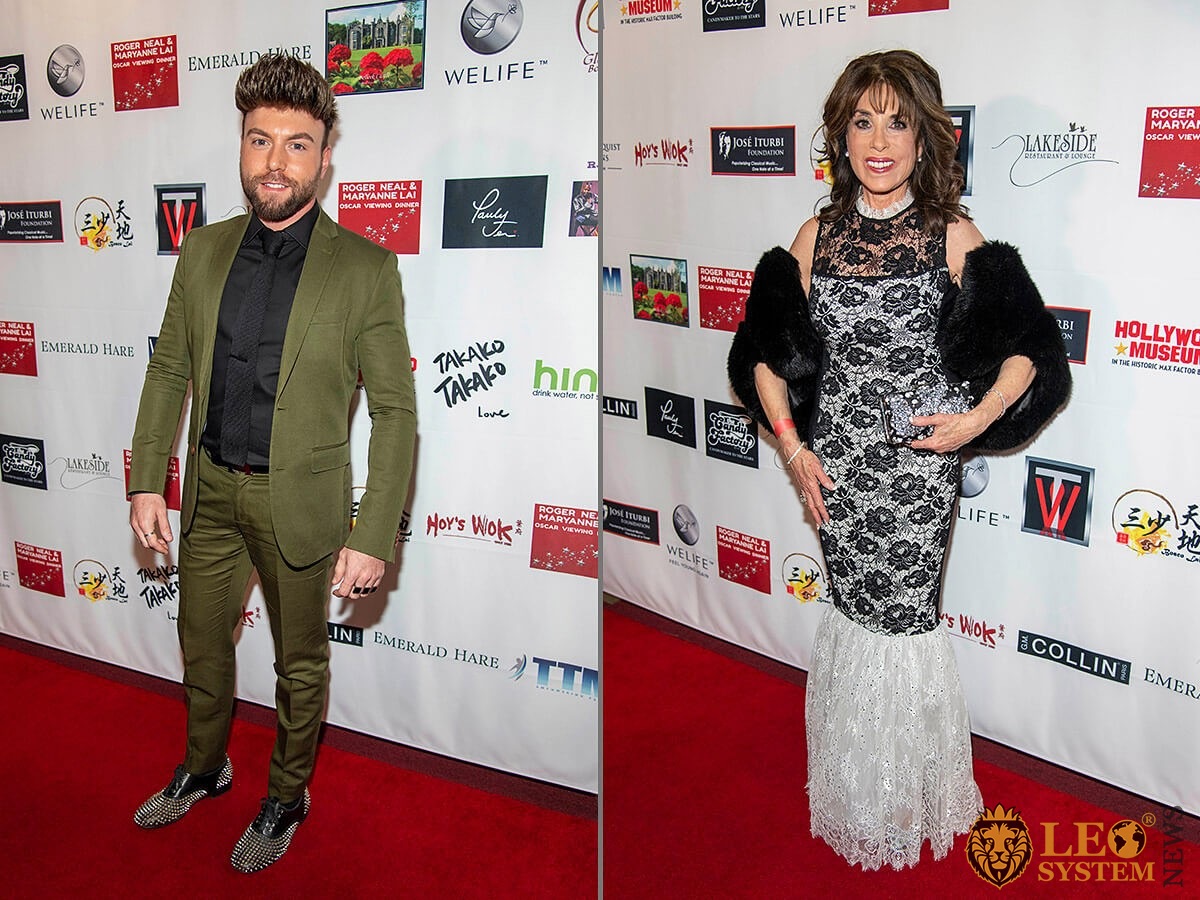 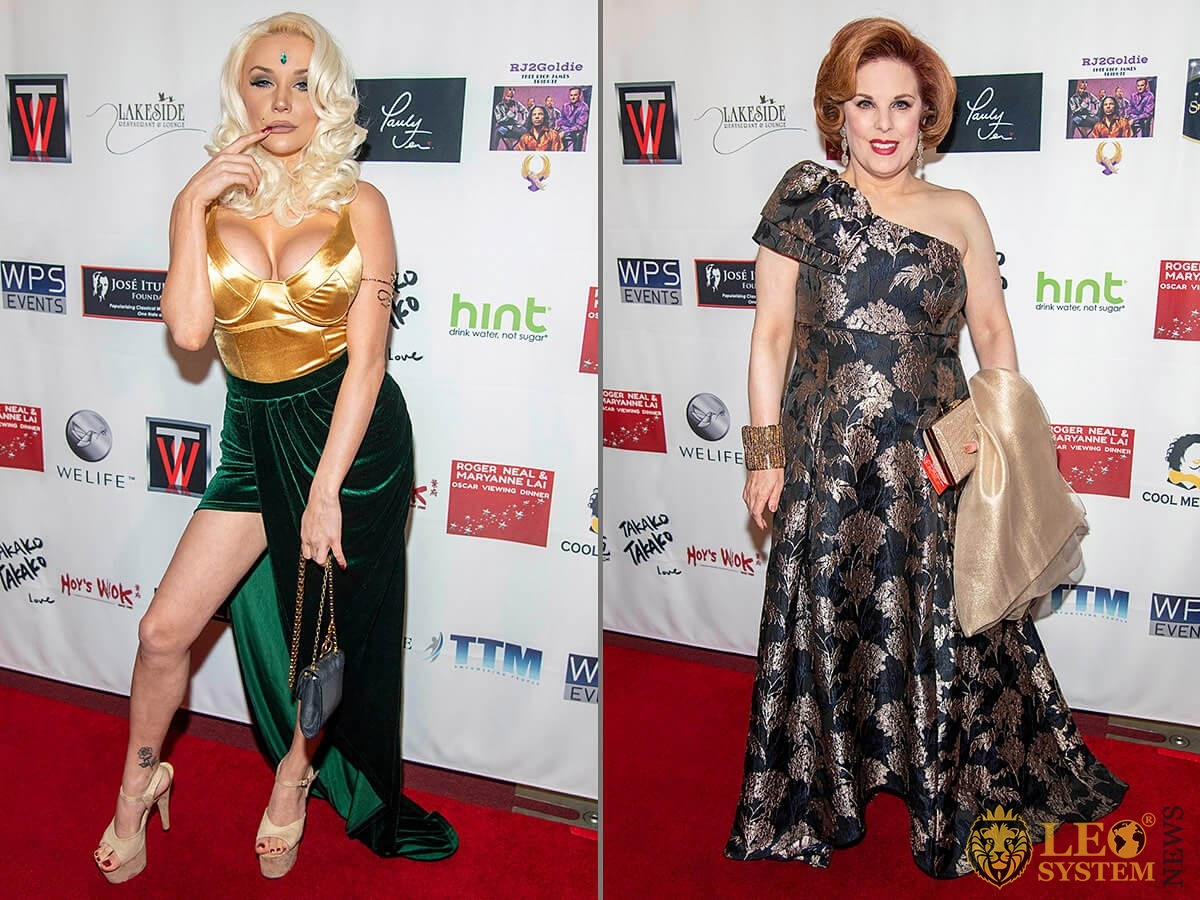 Who Are the Organizers of This Event?

This event is set up by the namesake individuals of this annual event, Roger Neal and Maryanne Lean. Roger Neal, a talent manager who is the founder and current CEO of the Neal Public Relations company which manages hundreds of famous clients in the movie, music and comedy industries.

Neal is one of the most experienced talent agents in Hollywood, having operated his own company for over 38 years as well as also working for other talent agencies when starting out.

Maryanne Lai is a member of various associations such as the Hollywood Global Film Festival, World Art Culture Film Association, and the Icon Awards. Lai is a prominent art financier who works to help raise awareness and award individuals for their hard work and exceptional achievements in the various art industries such as cinema, music, and television.

Although the event is named after Maryanne Lai, her husband Thomas Lai is a major financier of the event along with Roger Neal and his wife. This means that the entire event is totally independent of the Academy of Motion Picture Arts and Sciences non-profit organization behind the Oscars awards evening.

What Is the Point of an Oscar Viewing Dinner?

Although the Oscars are one of the best-known award events in the world, the majority of people would have never heard of an Oscar viewing dinner such as the 5th Annual Roger Neal & Maryanne Lai Oscar Viewing Dinner.

The main part of the event is to showcase the movies that have been nominated for an Oscar award the night after, which is a useful way for the attendees to get a better idea of the other contenders for awards as well as get to know them.

Furthermore, the event is a major source of funding for charities, with the organizers of the event the Neal and Lai families being the biggest charitable contributors. Moreover, there are goody bags from sponsors given to all attendees, with all of the leftover proceeds after the initial costs of setting up the event being paid to the charitable causes chosen at that year’s event.