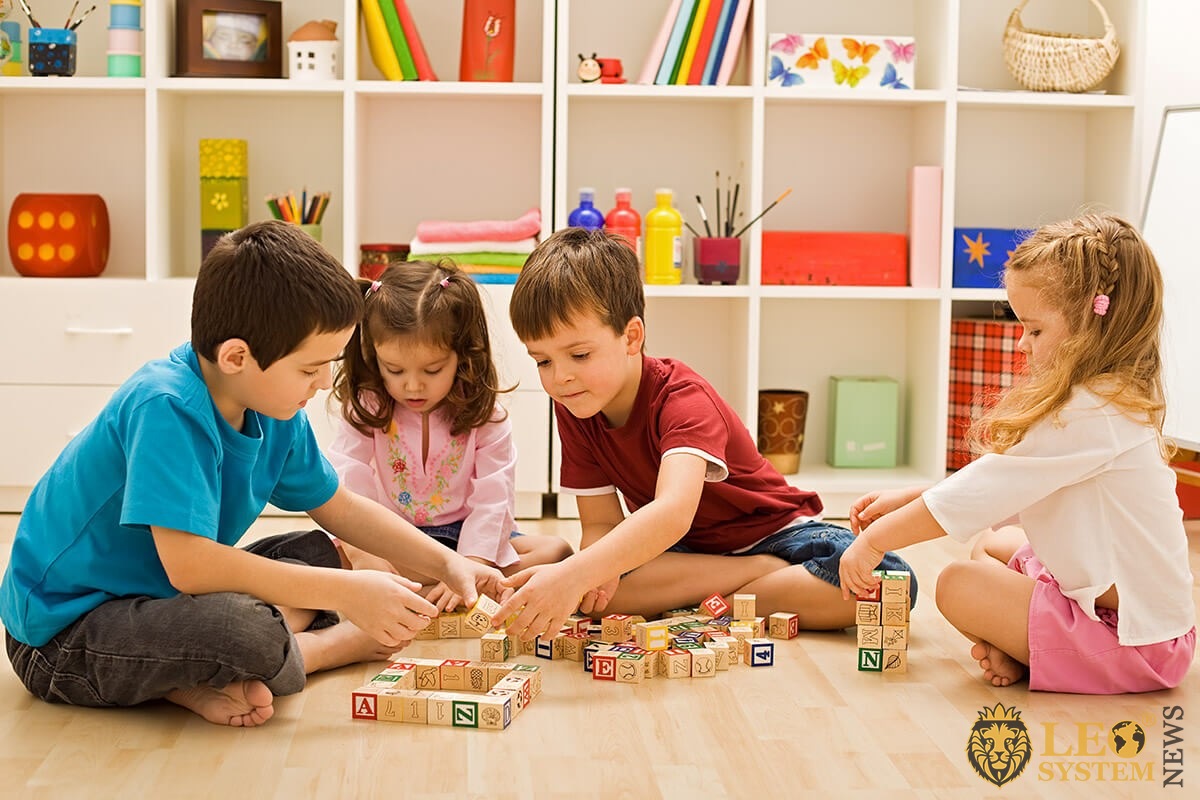 You may have heard the term “Child Psychology” before, but not have been entirely sure what it meant. In this article, we will explain the topic to you, and reduce the mystery surrounding this scientific discipline.

What is Child Psychology? Child Psychology is also sometimes called Child Development Studies. This involves studying of the child’s psychological processes during the period between birth and adolescence. In particular, how these differ from adults and between one child and another.

How they do this is very interesting and in the next paragraphs we will look at child psychology and the theories behind it. This will give you a broad understanding of the subject. Child psychologists try to understand all aspects of child development, including how they learn, think, connect with those they meet, and respond on an emotional level with them.

The scientific discipline of Child Psychology really began with Charles Darwin began to record the developmental process of one of his children in 1840. The subject received further recognition in 1891 when G. Stanley Hall launched “Pedagogical Seminary”, a publication on the topic of child psychology and pedagogy.

However, the person seen as the real founder of child psychology was Jean Piaget who cataloged the various stages in learning and of children’s self-perception at each stage. This is the framework on which child psychology rests.

Piaget made several assumptions about children while developing his theory:

1. Children develop their own bank of knowledge, which is based on their experiences.

2. Children can learn on their own without adults or older children intervening.

3. Learning is part of a child’s nature. They do not need incentives to motivate them.

At this stage, the child learns everything by basing it on his/her experience together with trial and error.

The child starts to develop language, memory, and it can imagine things, Intelligence is based on what the child wants and needs. The child is also able to make decisions on what it “feels” to be right.

The child become more logical, it can use methodical manipulation of symbols, the child becomes less obsessed with its self, and the child is more aware of the outside world.

The child is able to use symbols that connect with abstract concepts. It can imagine a solution and then use that as a place to begin further investigation. It can also grasp what a concept is and what relationships are. 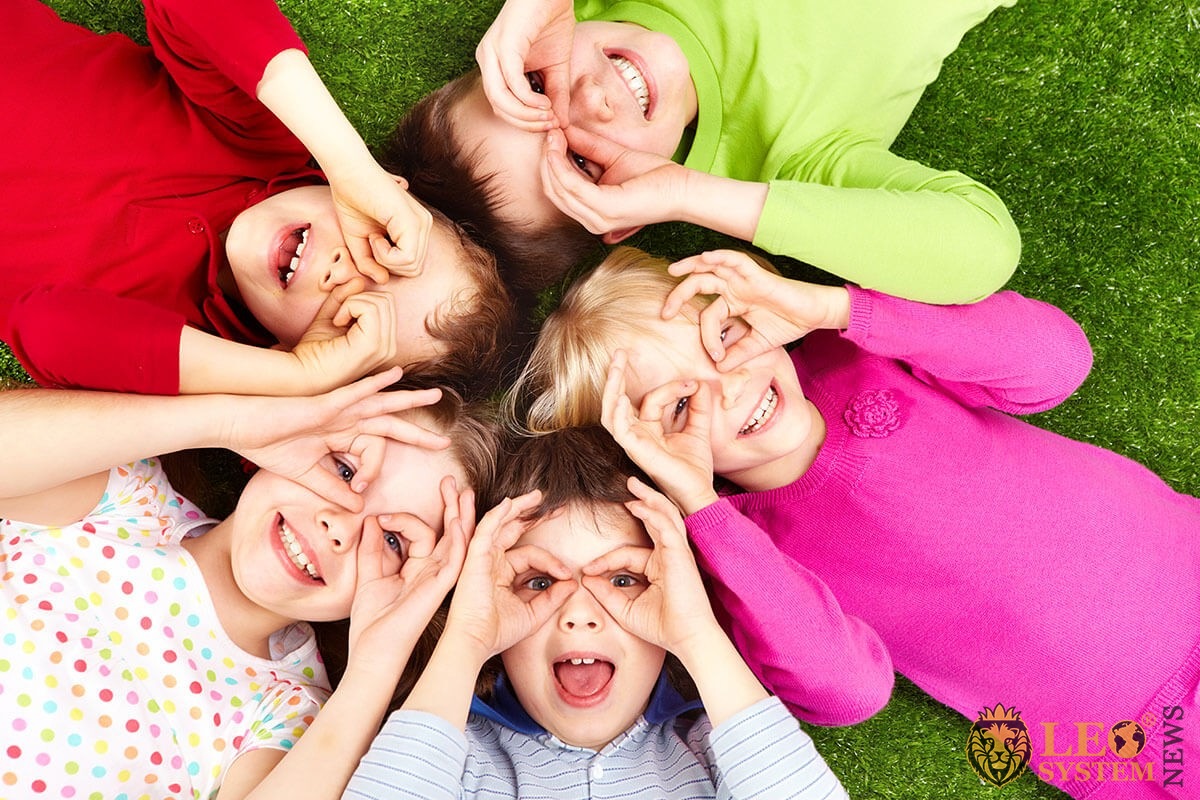 When studying development not every influence comes from within the child, the following aspects play an important part in how a child develops.

How a child will interact with its peers and with the adults, it meets will modify how that child thinks, learn, and grow. Children socialize with others at school, within their families, and amongst their friends.

The culture in which a child lives lays down a set of values, tradition, lifestyles, and shared assumptions about the world. These will influence the child and later the adult throughout its life. For example, children of different cultures may relate to parents differently, may receive differing education and childcare.

Social class (in all its forms) will shape a child’s development. Social-Economic Status (SES) consists of money, education, employment, and local environment – the area where people live. Children raised in families with high Socio-Economic status will probably have greater opportunities offered to them. Conversely, those with lower Social-Economic Status will have reduced access to health care, good nutrition, and education. All have implications for the child psychologist.

These three factors are very much interconnected and a reduction in one aspect may well be compensated for by and raising of another aspect.

Having looked at some of the factors that influence a child’s development we will now look at the kind of issues a child psychologist will deal with and the scope of the specialization. The Child Psychologist may well be involved with work in the following locations.

The Areas in Which a Child Psychologist May Work.

These days there is more awareness of mental health issues, and this includes children’s mental health.
Schools.

They may also assist be giving career guidance, based on aptitudes, or confidence building. 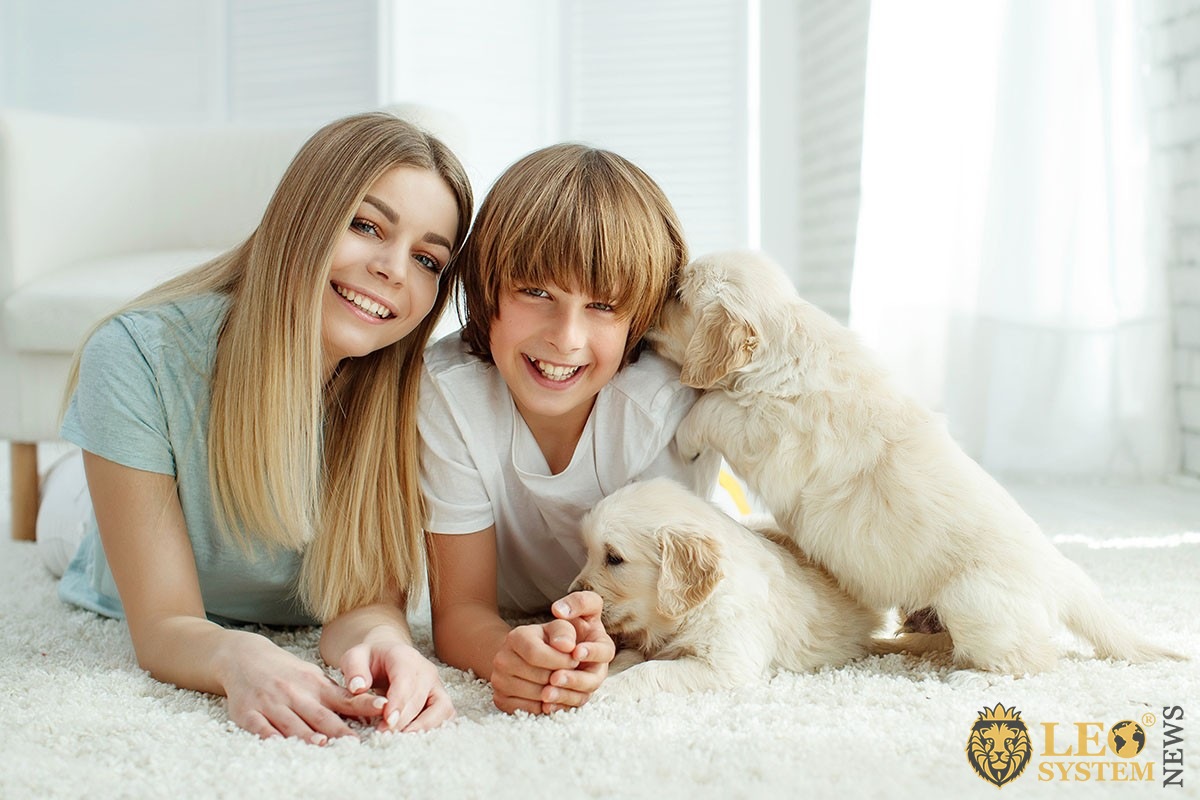 A child psychologist will test the child and create a treatment plan, and also work with the parents to overcome the problems. They will work closely with doctors and psychiatrists.

We have tried to describe in this article the main points on the important question – what is child psychology. We wish you success with your ongoing study and development. 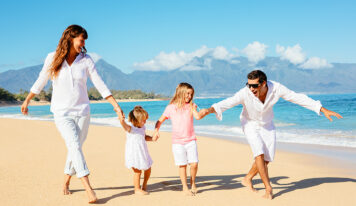 How Do Parents Influence the Fate of Children?

How to Make a Child Self-Confident?

How to Develop Leadership Qualities in a Child?

How to Teach a Child to Be Independent?

Why is it Necessary to Understand Child Psychology?

How to Develop Empathy in a Child?

Psychology of Education of Preschool Children

The Concept of Good and Evil for Children

How to Raise a Happy Child? Useful Tips from a Psychologist.

What is the Best Parenting Policy and Programs for a Child? 20 Practical Tips.

What Are The 10 Signs of a Troubled Child?

What Is the Goal of Child Psychology?