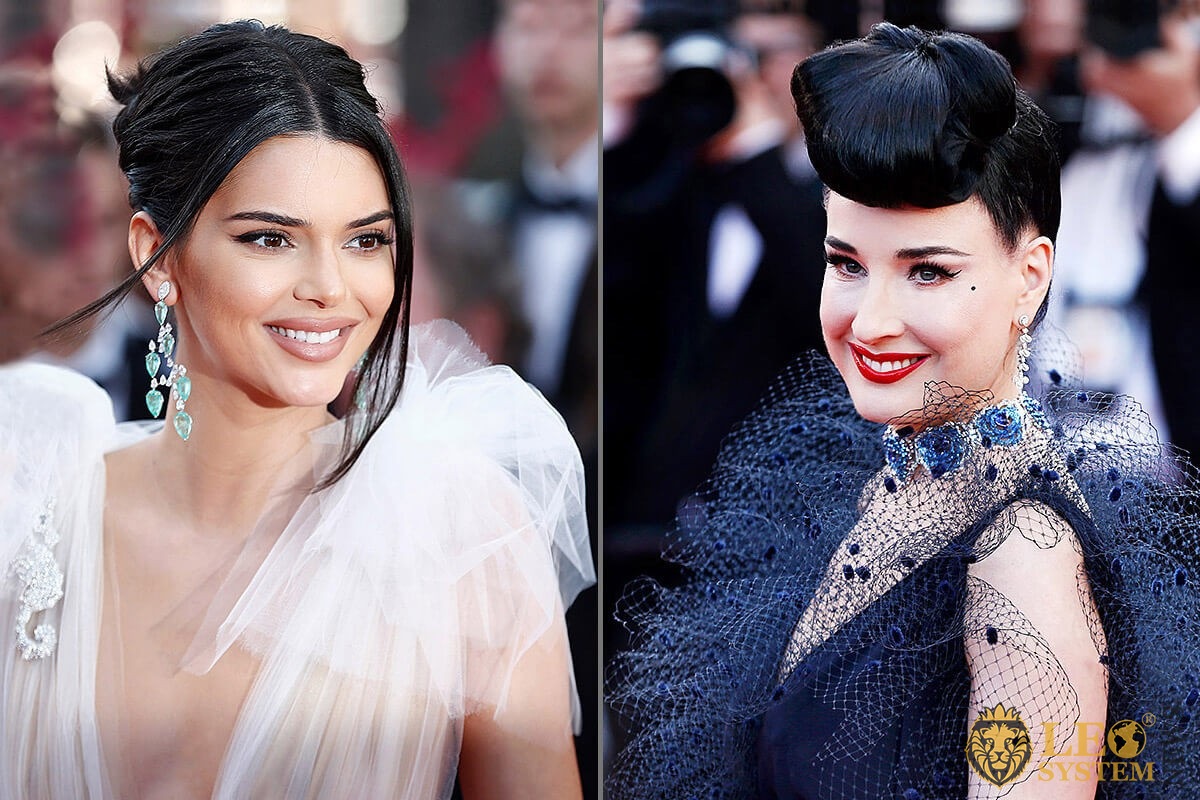 Smiling is a natural action that makes you appear friendlier, kinder and even more attractive. Not everyone is a natural smile, in a lot of cases it comes to confidence, which is something that a large proportion of society needs to work on developing.

In this list, we are going to be listing the top 10 charming smiles of star women that are dominating the film, modeling and music industries. 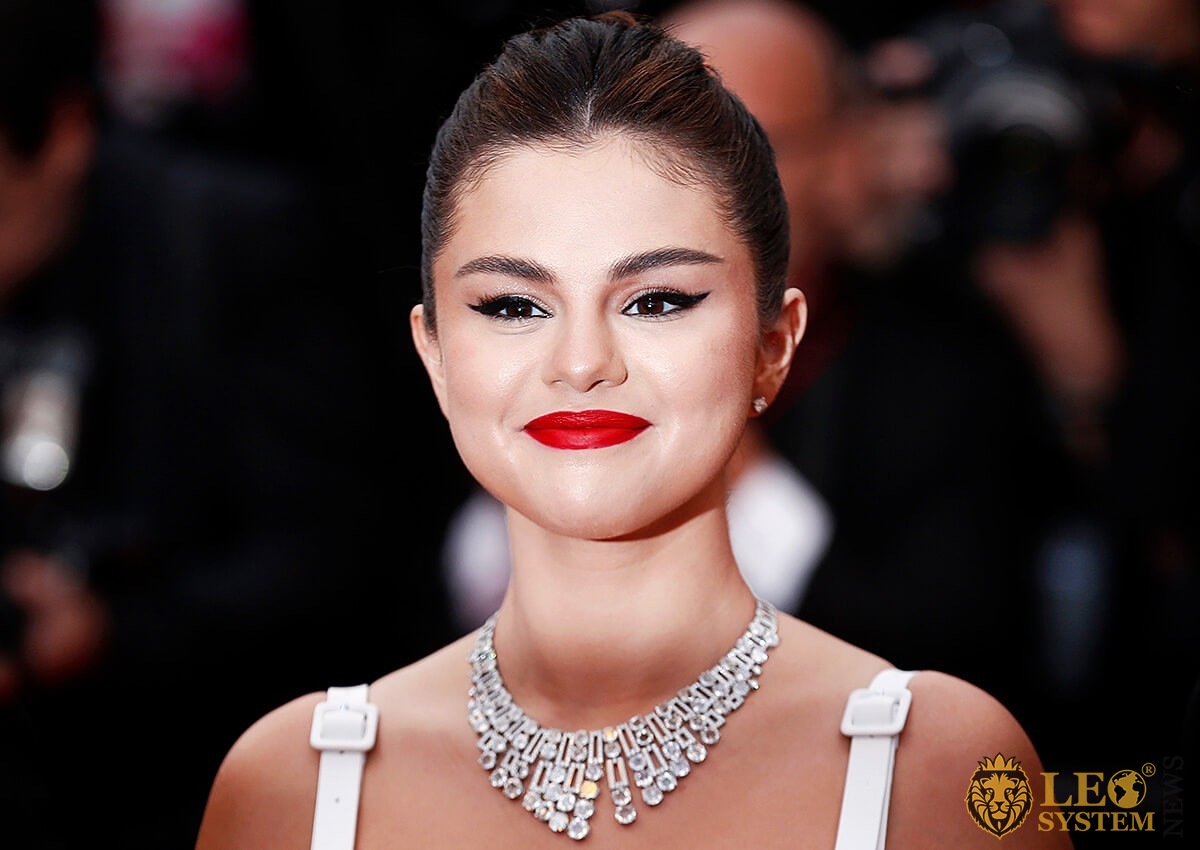 Selena Gomez is one of the most well-known female actresses and musical artists in the world with a total of 170 million followers on Instagram alone. Gomez has been acting for a young age and first came to prominence after landing a leading role as Alex Russo in Wizards of Waverly Place on the Disney Channel, which ran from 2007 until 2013.

After that Gomez managed to fulfill her childhood dream of becoming a world-renowned pop star with multiple hit songs such as Come & Get It and Good for You. 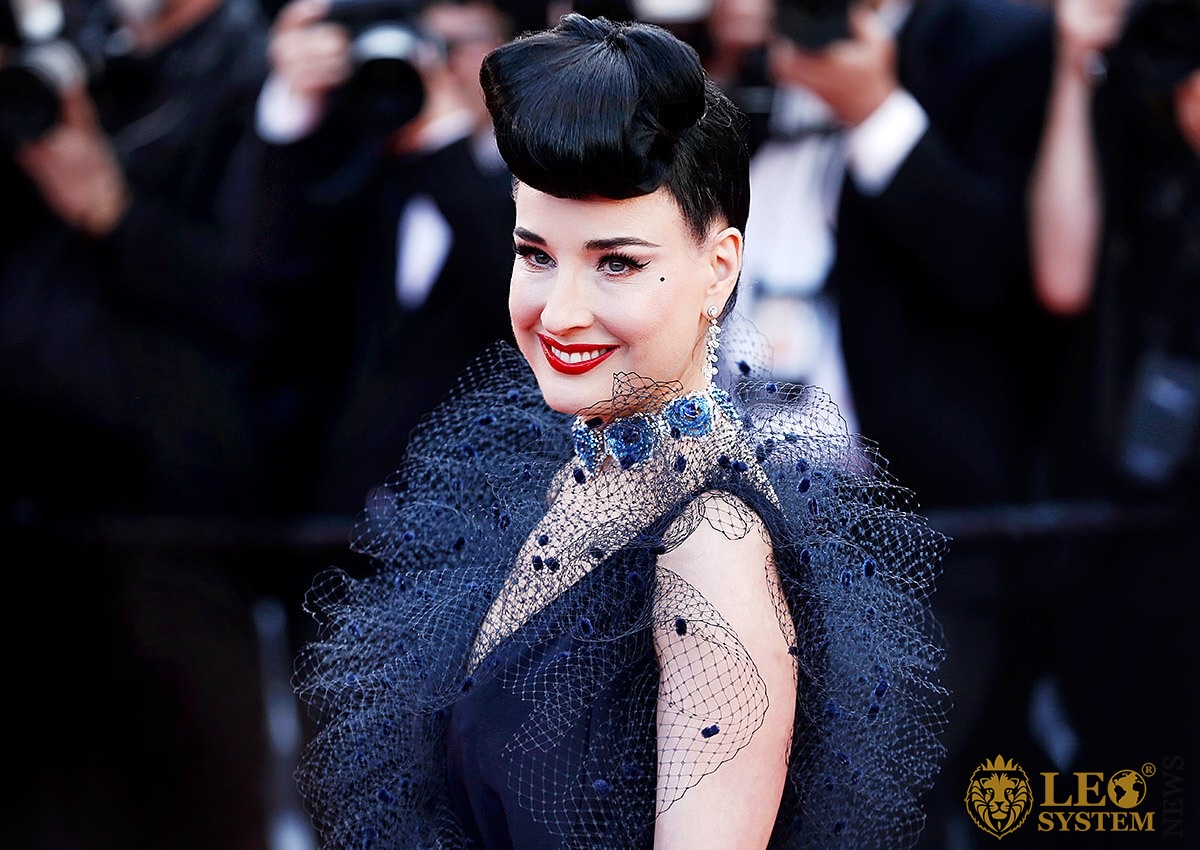 One of the most popular Burlesque dancers in the 21st century, which is a type of dance that was popularized in the mid-19th century in Western countries such as Great Britain and the United States.

Apart from that Von Teese is also a model, singer, actress and also costume designer primarily for musical productions. She is known for her white pale skin and jet black hair, which is styled in an authentic 1940s style seen in silent movies from that era. 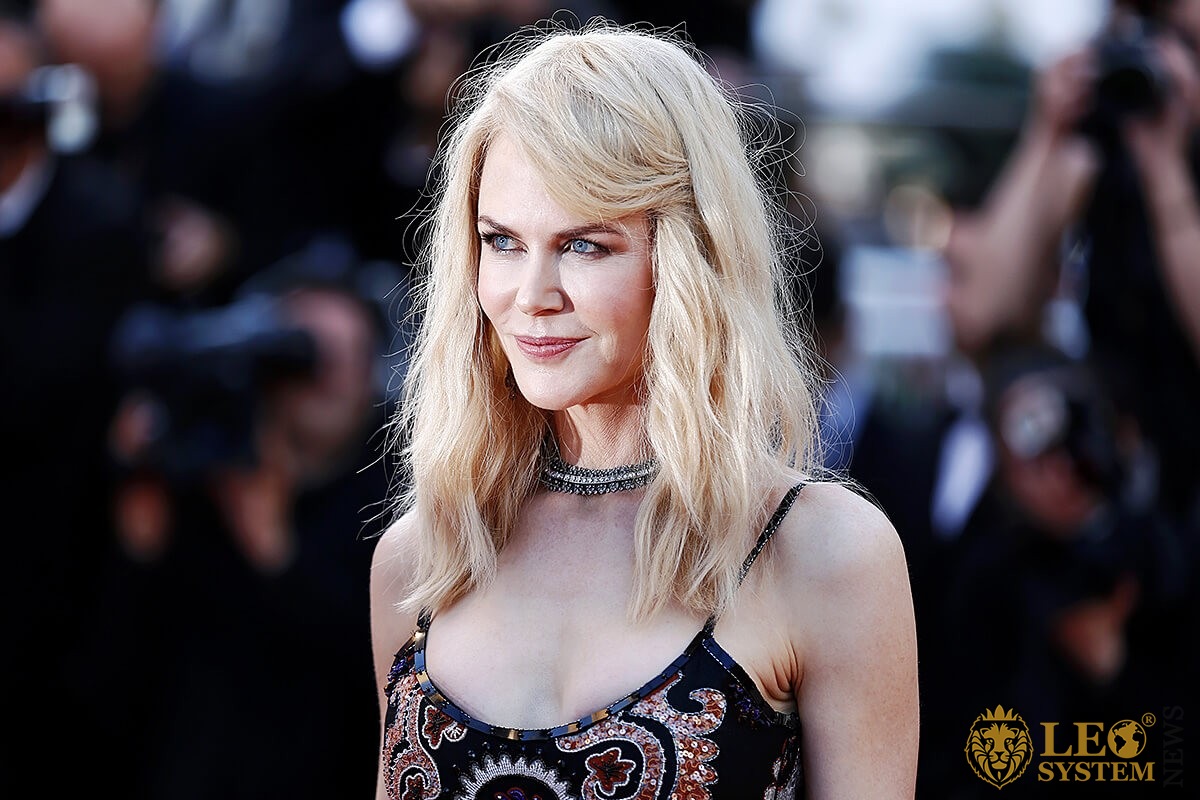 An Australian-born actress who has become one of the most successful female actresses ever, Kidman is the winner of many prestigious awards in the movie industry such as multiple Academy Awards, two Emmy Awards and also a total of five Golden Globes.

Furthermore, Kidman is well known for being one of the best paid female actresses in the world. Nicole Kidman has appeared in many famous films such as The Hours which was released in 2002 and also Dogville that was released in 2003. 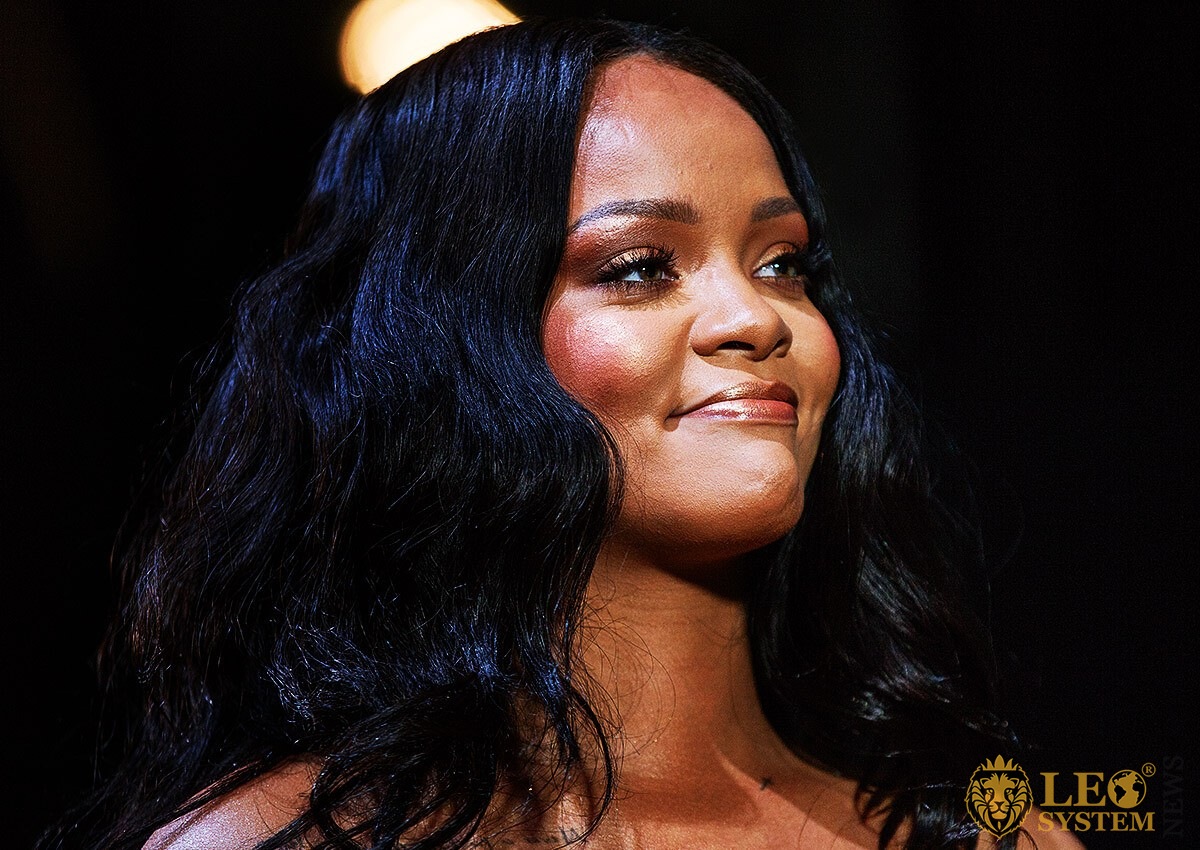 The most successful singer from Barbados and also one of the richest Barbadians in the world. If you are a big contemporary music fan, then there is no way that you would not have heard of Rihanna.

First coming to prominence with her hit song Pon De Replay which was released in 2005, but it wasn’t until 2007 that Rihanna truly became a world-renowned pop star. 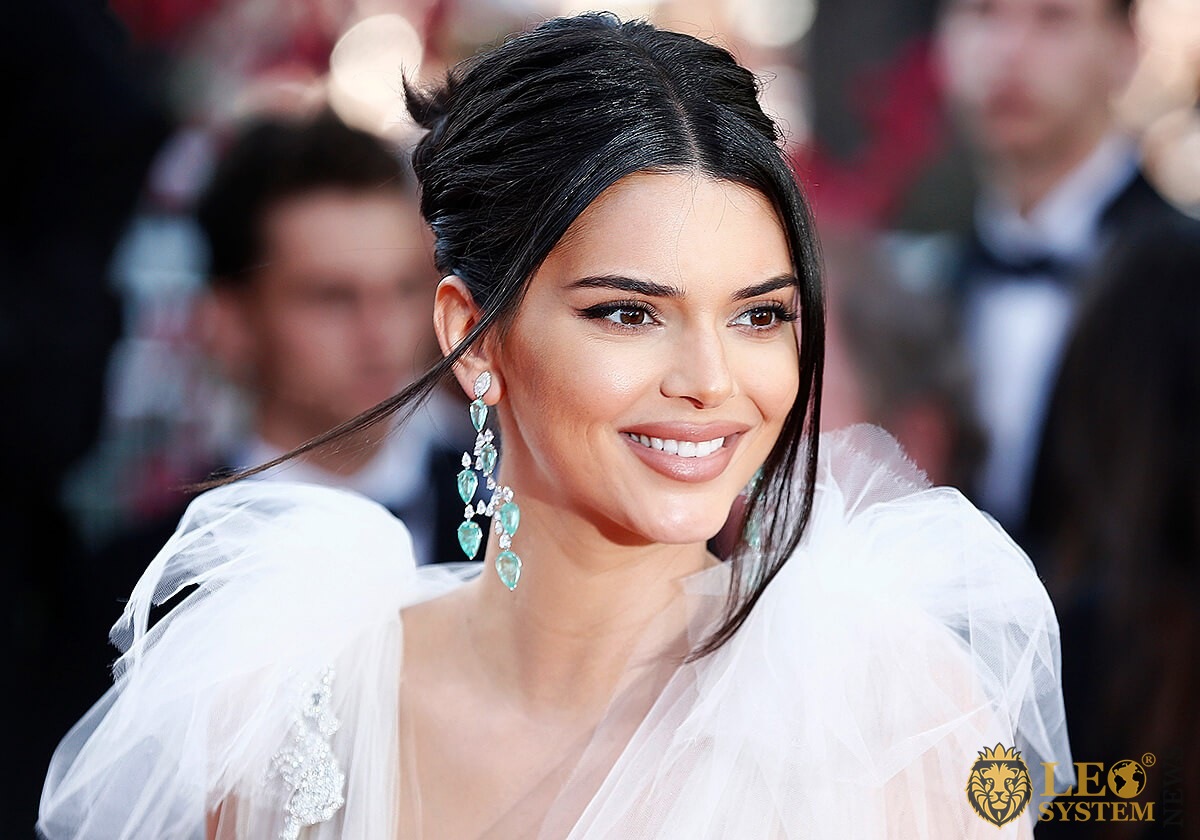 Hailing from the so-called Kardashian dynasty, which is a family that is famous for having the most popular reality television show about themselves. Jenner was in the spotlight from a young age, appearing regularly on The Kardashians show, which is watched by tens of millions of people around the world since her mid-teens.

Jenner has managed to capitalize on her fame by becoming a successful model and also a television personality who has over 100 million followers on Instagram. 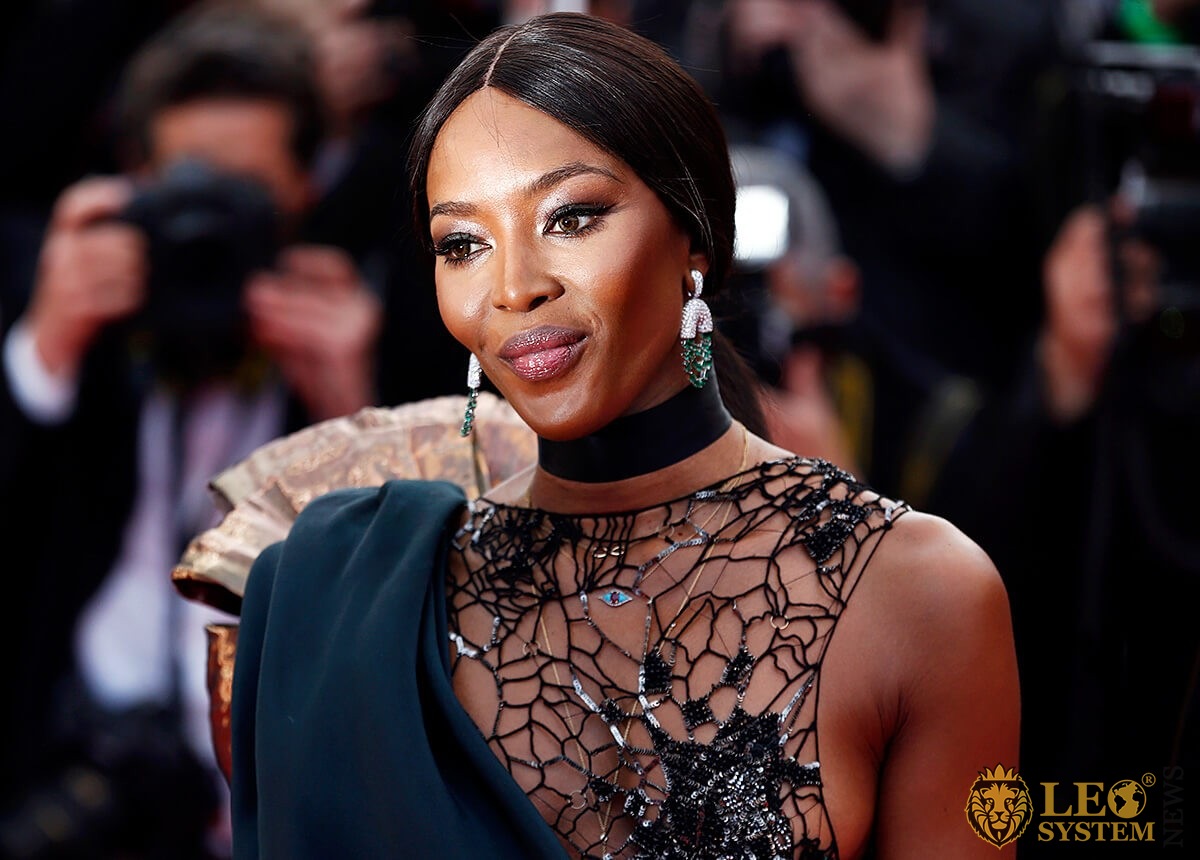 After being discovered at the age of 15 by a chance by a model scout in London, Naomi Campbell has become arguably the most famous and successful model in the world from African descent.

Campbell has been the face of multiple well-known luxury clothing and makeup brands such as Burberry, Versace and Dolce & Gabbana to name just a few. 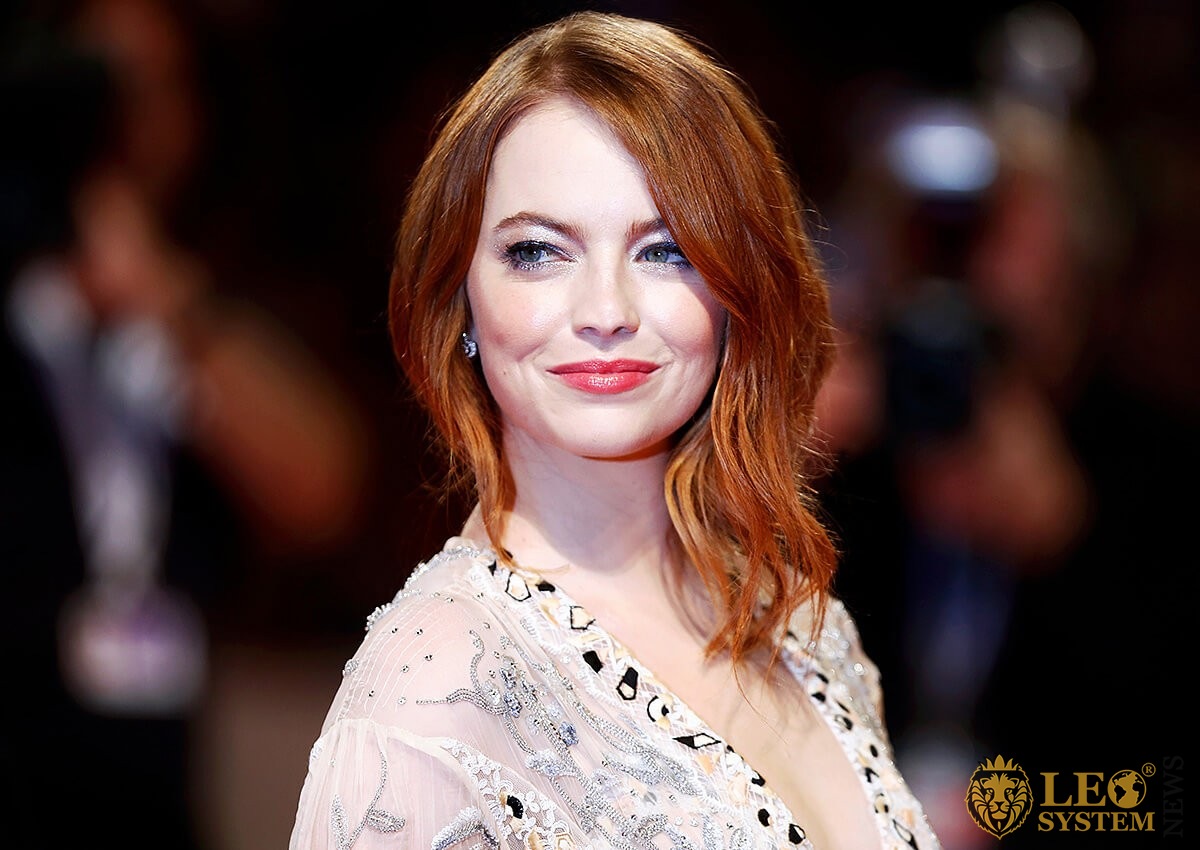 Emma Stone is an actress who is currently in her early thirties but has already managed to achieve nearly everything that every aspiring actor dreams about doing in their career.

Her first film was a parody Christmas film called Ghosts of Girlfriends Past which ended up grossing over $100 million dollars and managed to show her acting talents helping her, in turn, secure more acting gigs. Stone has won many prestigious awards in the movie industry, including Academy and Golden Globe Awards. 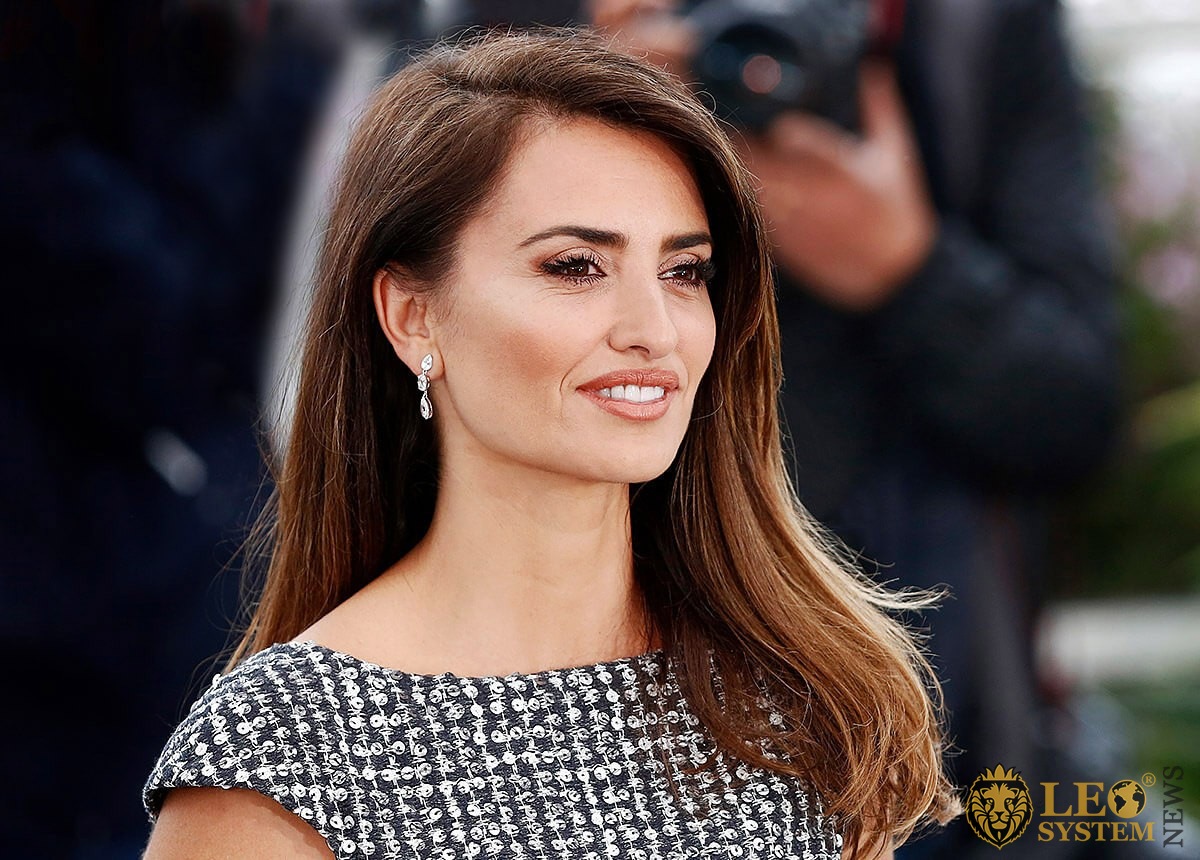 A well-known Spanish actress that is well known in both Spain and also the United States. Starting her acting career at the age of 16 she has appeared in many popular television shows and movies such as Open Your Eyes that was released in 1997, The Girl of Your Dreams released in 2000 and also Woman On Top that was also released in the year 2000. 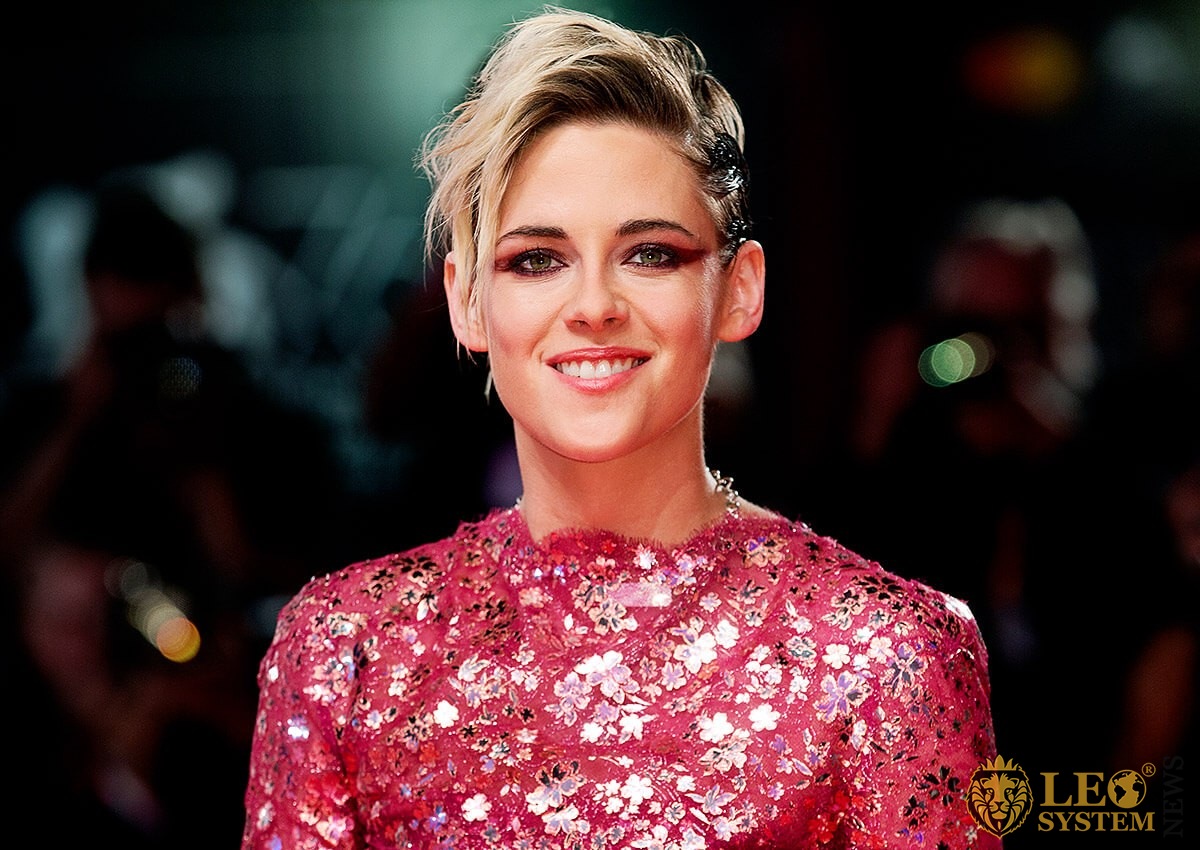 Another very well-known female actress is Kristen Stewart, who at the age of just 29 also has a very illustrious career that has seen her win roles in the most-watched movies in the entire world particularly The Twilight Saga which was a much-loved movie primarily by females about the love story of vampires and werewolves which ended up grossing a total of $3.3 billion over the five films released in the series. 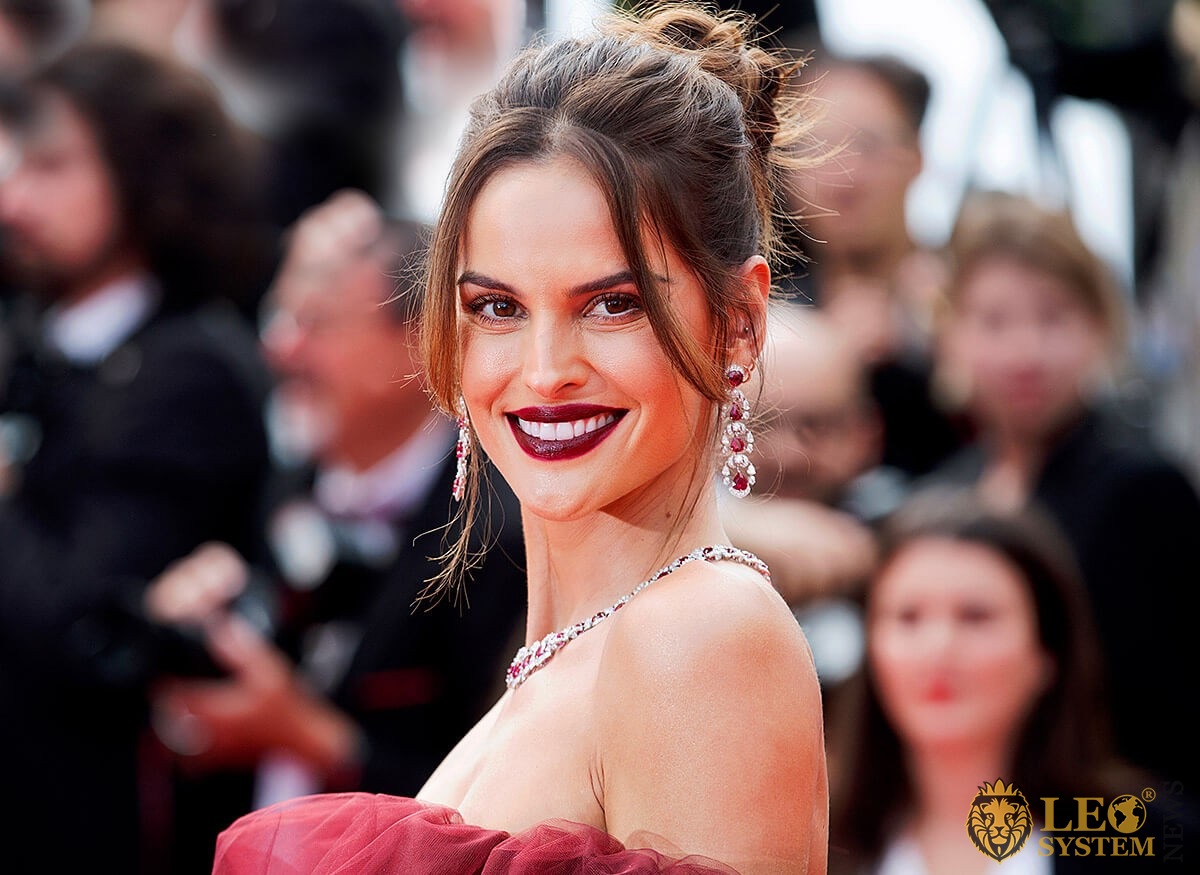 A Brazilian model from Portuguese and Italian descent, she came to prominence from her very first fashion catwalk after she experienced a wardrobe malfunction that was widely reported in newspapers and television news broadcasts from around the world.

However, this did not phase Goulart, and she used this accident to capitalize and become a supermodel, and she has since modeled for all of the world’s best-known beauty and fashion houses as well as being a Victoria’s Secret Angels from 2005 to 2008.

To summarize, smiling is something that can help you progress in your career, but it is not just about personal gain it will also end up helping you feel happier which will then allow you to live your life more carefree without worrying as much about the minor things in life.

From these ten successful women in our top 10 charming smiles of star women we hoped we managed to show you that perseverance, hard work, and a positive attitude can help anyone accomplish their goals and dreams. 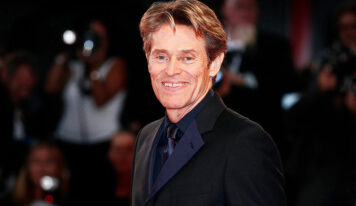