Home Society How is The Culture of Society Formed? British Experience. 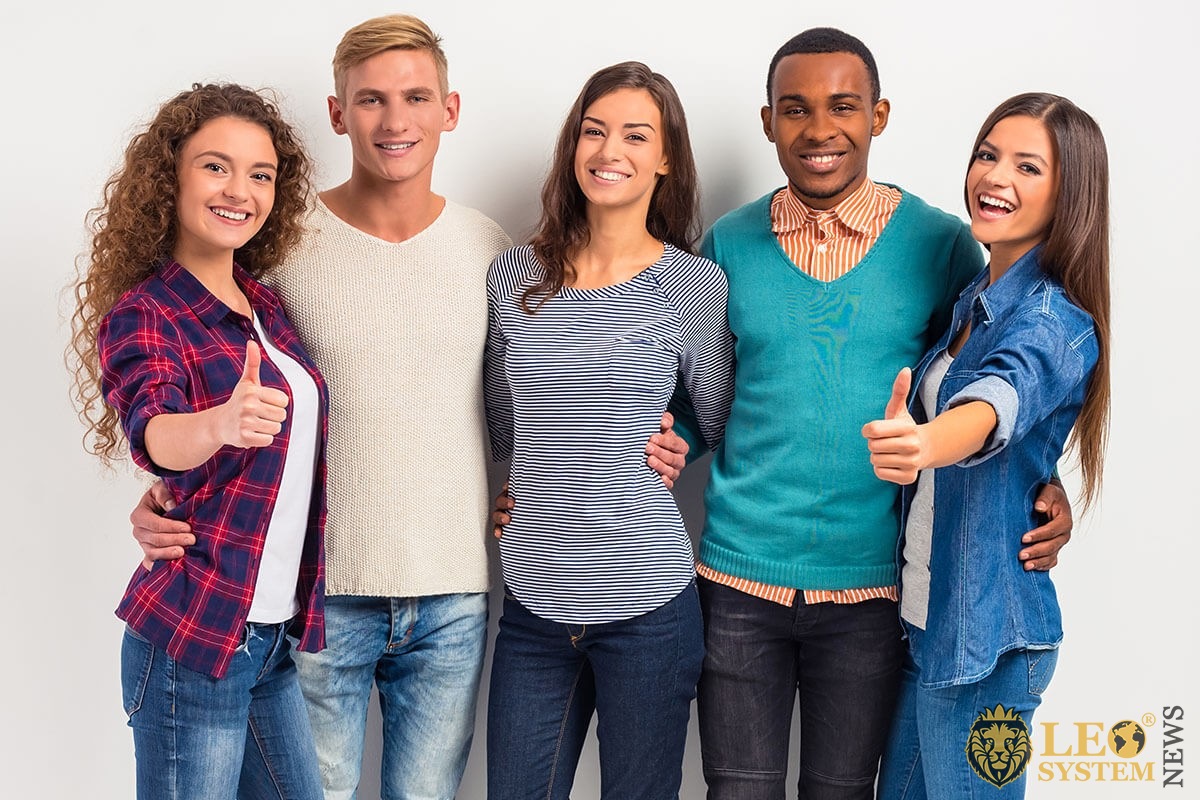 Before we can answer how is the culture of society formed, it is important that we establish exactly what a Culture and a Society actually is.

Society is something that is intangible. We can regard society as a group of people who share common social and cultural; background, It is not a fixed structure, but one that may change with time. One individual may be a member of more than one society at a time, and membership may be on a fluid basis. For example, an individual may be part of British Society but simultaneously be a member of Scottish Society. Scotland is an integral part of Britain with a different historical and social attitude. If an American goes to live in the Philippines, he will not have stopped being part of American Society.

He will be classified as an Expat, and still have many links to the American Society. However, he may also become part of the Philippines society as well. Perhaps over time he may sever all links with America and cease to become a member of that society and strengthen his involvement with Philippine society. It would be hard to define one moment when he moved from becoming a part of the American Society to becoming, instead, a member of the Philippine Society. 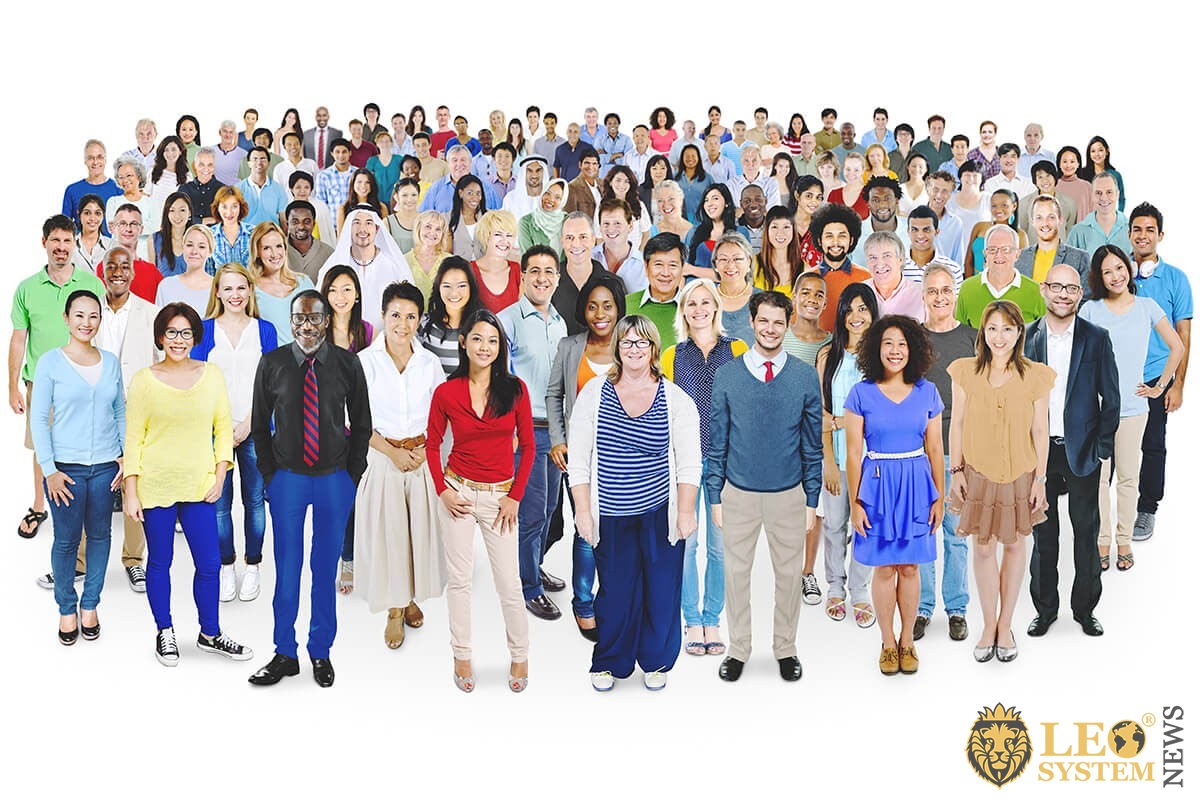 How is the culture of society formed?

A Great Example to Demonstrate this is the British Culture.

Societies are formed when there is a change in the circumstances of any given group of people. At the height of the Roman Empire the Romans controlled much of Europe and right on the edge of this empire were the British Isles. The Romans conquered most of Britain, except for the far west (Cornwall and Wales) and the far north (Scotland). These parts of Britain retained the Celtic culture that had existed across the whole of Britain before the Romans came.

The rest of Britain gradually adopted the Roman Culture, the same culture that was common across the entire Empire. When the Roman Empire started to fall, one of the first places they abandoned were these annoying islands on the far west of the Empire. They left behind people who had adopted Roman culture. Without the protection of the Romans, the Celts from the west and the north started to move back, and additional tribes from the northern parts of Europe started to arrive as well. This Roman culture evolved and became a very different culture that was ultimately described as the Anglo Saxon culture. It was similar but different to the other European cultures which developed after the fall of the Roman Empire.

Years passed, and the British became the most powerful Society on the planet, and it started sending out colonists to develop their empire. They started exporting the British Culture. Just as the native British population had adapted to the Roman culture, which was militarily and technically advanced, so new groups of natives around the globe were adopting British culture.

One place where Britain established colonies was North America. The colonists retained their British culture and adapted it to their new Society. After the United States split from the Empire, there was naturally less interaction with Britain and because different factors were effecting each society, so the two cultures started to diverge. Originally, the colonists spoke the same English as had been spoken in Britain, In America this language remained fairly constant. In Britain, as the center of a global empire, it attracted increasing numbers of colonial citizens coming to the country, each bringing elements of their own culture and words that slipped into the British language.

Eventually, American English and British (International) English had become quite different. With the American English being closer to original English than British English. The American culture had also changed to suit geographical and economic conditions in this empty continent, and the culture of American society had become a unique new culture.

Summary of This Process.

Any society will originally adopt the culture of the founders of the society. As time progresses, various factors will influence the culture of this society. These may be economic, linguistic, social, religious, or the result of interaction with neighboring cultures. 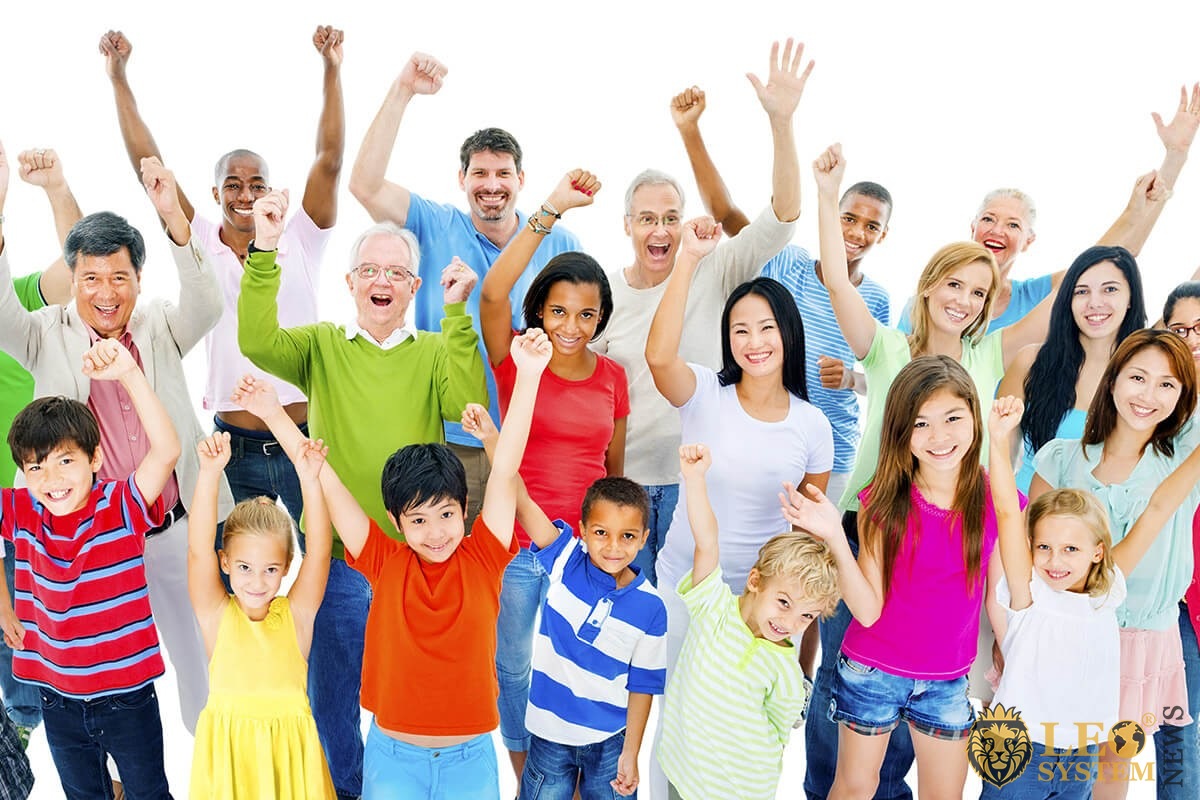 Other Definitions of Society.

The term Society does not have to refer to a geographical area, if people identify themselves as being part of a group that has a common purpose, common experiences, and shared values, they may also call themselves a Society. For example, Vegans, or Muslims my regard themselves of members of a Society that lives by certain standards, or lives in a very different way to the general population. So for example a Vegan living in North America, may feel themselves to have more in common with a vegan living in France. They may genuinely feel that they are part of a Vegan Society, as well as being part of the society based on geographic.

We hope that we have increased your understanding of this topic and made you consider the wider implications of Culture and Society.