Home Business How Does Business Affect the Development of the Economy? 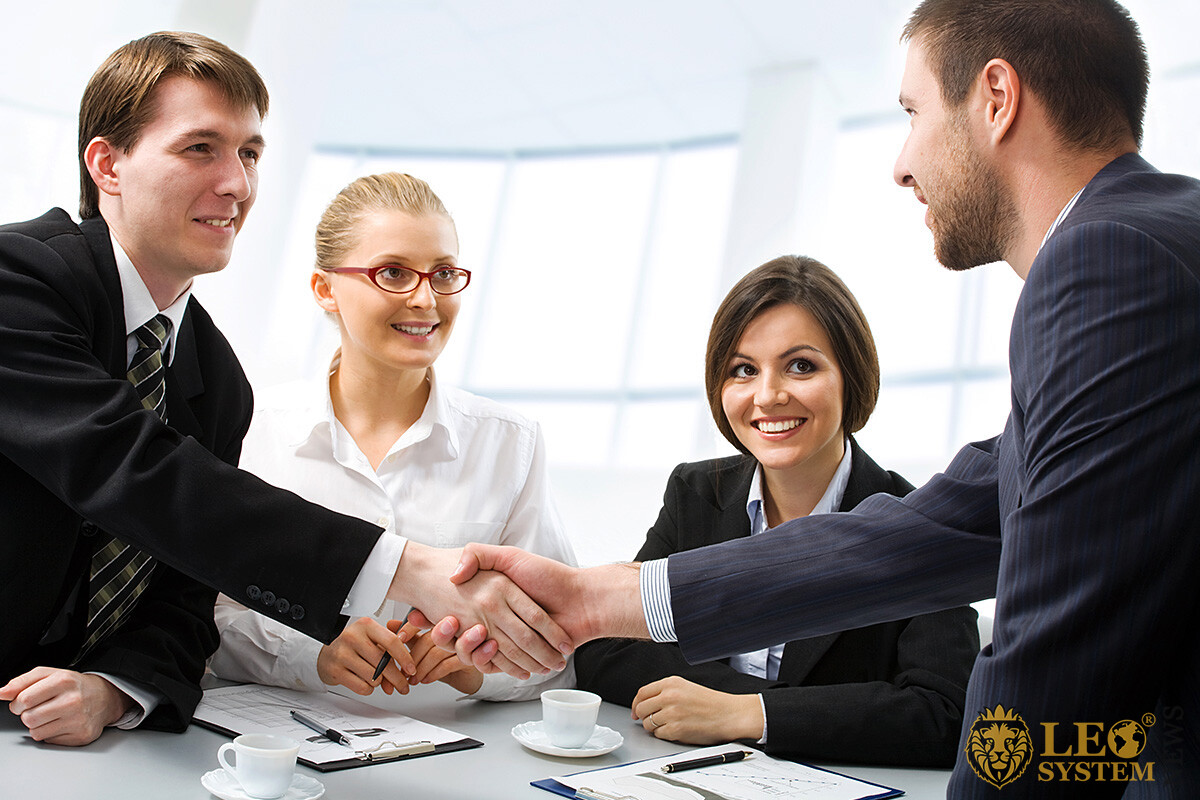 The development of an economy is important as it is what provides a good future for the next generations. Businesses are the main factor in whether an economy develops or not. It is important that businesses are provided with the right environment in order to be able to thrive.

Below, we will be answering the question of how does business affect the development of the economy?

Constant improvement is a key part of a free-market economy. There is a requirement that if you want to make it to the top, you have to offer more value than the businesses competing with you. This constant improvement will thus drive growth.

For example, in the past, you had to travel yourself to pick up your pizza from the pizza takeaway. However, many leading pizza outlets began to hire drivers to deliver the food that customers have ordered straight to their door.

Therefore, both the customers, the business, and the workforce were able to benefit from this development. Customers will be able to save time and money since they don’t have to travel to pick up their meals.

Furthermore, pizza outlets were able to exponentially grow their sales as they could reach a lot more customers. Finally, the growth of these food takeaways means that more people will be able to secure a long-term lucrative career.

Businesses are a mirror image of society. The job of businesses is to meet the wants and needs that we have. Subsequently, this can result in major shifts in how the economy is organized. In recent decades, there has been a move from high demand for affordable food to high demand for healthy food.

Major food manufacturers have been buying up healthy food startups. As well as making their own food brands more healthy by lowering sugar and salt contents. 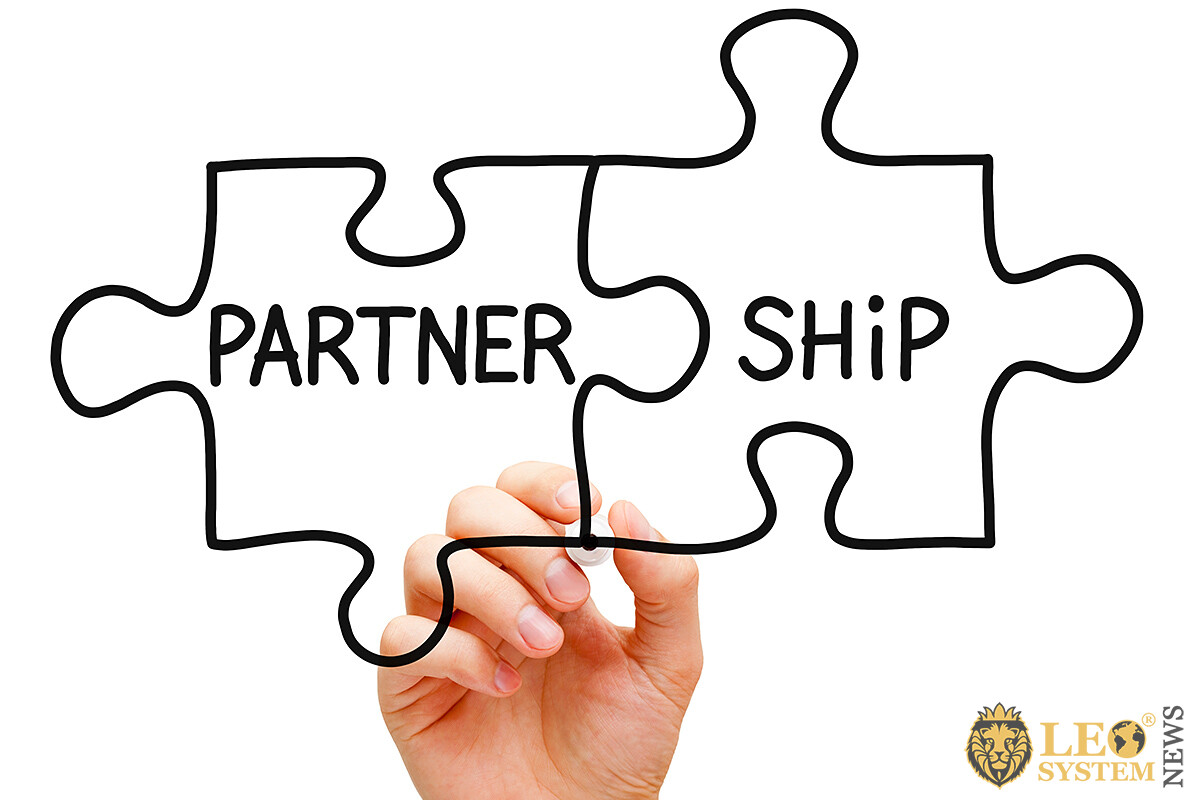 Such shifts are natural and will always keep happening. In the short term, the costs to adapt to new demand sources are going to slow down growth. However, in the long term, it will allow for an increased amount of earnings.

This is because the markets will be generally more sustainable. To refer back to our example above, if your consumers love the taste of your food and feel good after eating it, then they will be more likely to buy more.

Nothing is more rewarding than having earned something. In order for individuals to feel like they have a stake in society is for them to be able to have a good life if they are willing to work for it. As every business expands, they need to delegate work to my workers in order to keep things sustainable.

This creation of jobs will have a trickle-down effect. As the workers will, of course, be paid wages which they will, in turn, spend themselves on goods, services and of course taxes. In this way, the increased spending power of the workers will go to other businesses providing value, which will themselves grow thanks to this. As you can see, it is a cycle that over time will grow the economy.

Technology is not valuable because it looks interesting or due it getting people talking. The real power of technology is that it can transform how we do things and do more with less. This is a major point when trying to answer how does business affect the development of the economy?

Railroads first began being constructed in the USA from the 1830s onwards. They drastically cut down the cost and time it took to transport people and tradable goods across the country. This in turn allowed people to emigrate easily to where there was more work and better opportunities. While at the same time opening new markets to businesses in the United States.

Automation was also something adopted by businesses that elevated the economy. It boosted the supply of goods, which in turn allowed luxuries such as sweets and clothing to become affordable to all. Although the individual prices of those goods decreased, it was offset by the much larger demand from everyday consumers. Thus boosting economic growth.

Another big way business positively affects our economies is that it naturally winds out the inefficient players in their respective industries. Inefficiencies can come in a number of different forms such as overpricing, not using raw materials effectively, and even lousy customer service.

As long as competition is high, in the long-term, businesses that are not doing a good job will disappear in one way or another. Such as by being acquired by a competitor or going bankrupt. 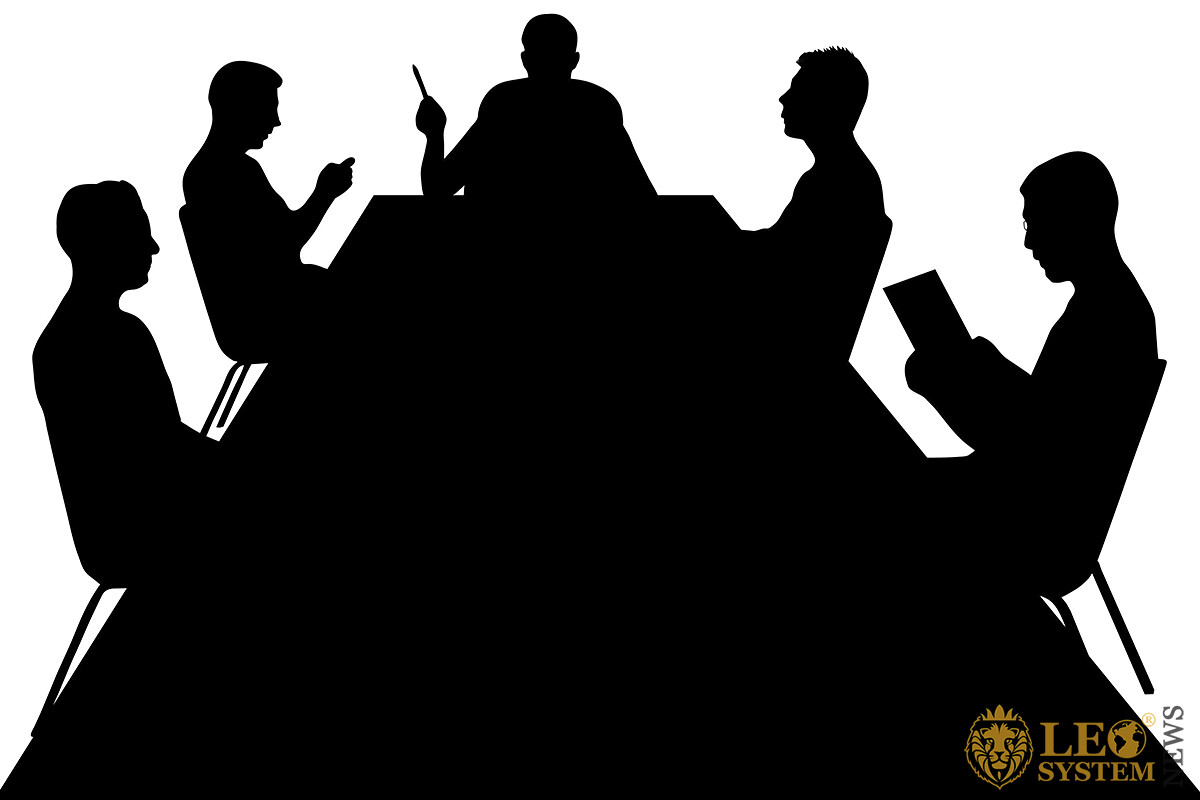 This is what makes business so effective when it is done in a free and competitive way. It may not seem as pleasant at face value. But this natural cycle ensures that workers and customers are receiving the quality treatment that they deserve.

As the inefficient companies eventually leave their business sectors. The businesses that are doing an exceptional job will be able to come in and benefit from this market share. Furthermore, in the coming years, these private businesses will have the right traits in place to deliver faster economic growth.

No one is able to predict how important a piece of technology will be. In business, it is not just about how much money you have, but also what ideas you have.

Until the mid-19th century, the way that shops were set up is that all or majority of the items were located behind the counter. However, a number of shopkeepers were able to figure out that it was more advantageous to display your products on the shop floor. As it allowed you to sell more products while at the same increasing the chances of an individual being interesting in purchasing a product.

In a free market, you will have decentralization of ideas. Every business owner and individual manager can put their ideas to the test. Most of the time it will not work as well as imagined, but when it does, it can transform the prospects of a business.

Last but not least in this article about how does business affect the development of the economy, we will talk about the creation of new industries? Just a few hundred years ago, the overwhelming majority of people would have worked in agriculture.

Today, in developed countries such as the US, just 10.9% of people are employed in agricultural jobs. This is thanks to new industries such as automobiles, electronics, and software.

The creation of new industries works like a chain reaction. The first modern touchscreen smartphone was released in the late 2000s. This made phones more than just a device to call people. It made opened up an entirely new ecosystem that gave you the ability to manage your bank account, book a driver and catch up on television shows all from your phone.

The introduction of touch screen smartphones has transformed our world. According to analysts, they are currently used by about 3 billion people in the world. In turn, this has generated tens of billions of wealth and contribution to economies all over the world. While at the same time improving our quality of life.

Also read the article: How is Business Changing the World? 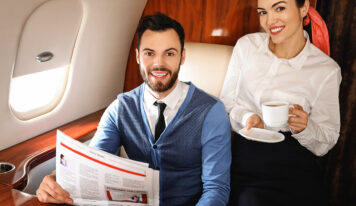 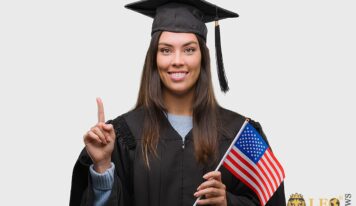 What Is the Role of Business in Education? 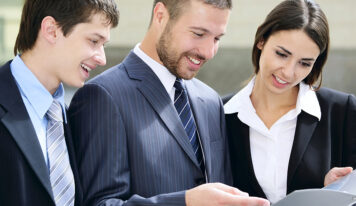 What is a Business Philosophy and Why is it Needed? 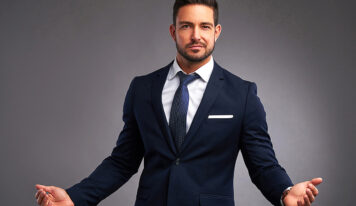 Foundations of a Successful Business 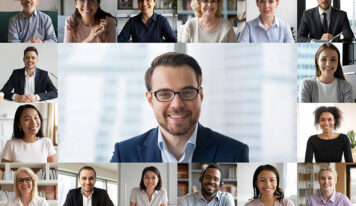 How to Scale Your Business Correctly? 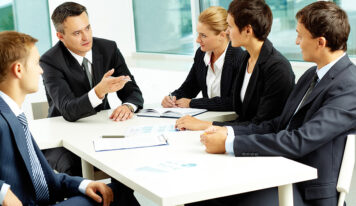 Ethics and Culture of Entrepreneurship 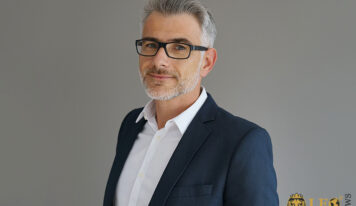 How is Business Changing the World?